With the coronavirus pandemic still ongoing, many will be looking for something new to watch and Disney+ has ensured subscribers have plenty of choice. Here are Express Online’s top five picks for the coming months.

The long-awaited live-action version of beloved Disney film Mulan hits the streaming service in September and follows a fearless young woman risks everything out of love for her family and her country to become one of the greatest warriors China has ever known.

Masquerading as a man, Hua Jun, she is tested every step of the way and must harness her inner-strength and embrace her true potential.

While the film will not feature a soundtrack like the animated version, it will still be one to watch when it drops on September 4. 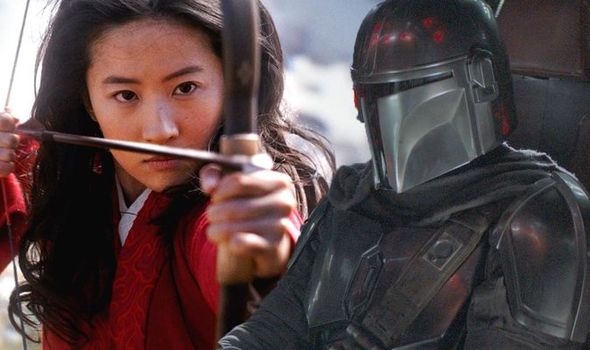 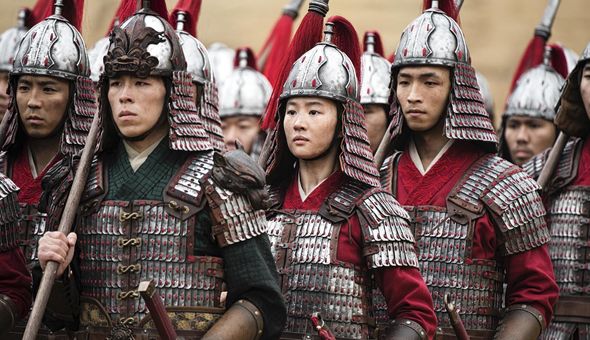 If you want a new series to binge then check out The Right Stuff. Across eight episodes, this scripted series takes a look at what would become America’s first “reality show”.

It follows ambitious astronauts and their families become instant celebrities in a competition that could kill them or make them immortal.

This is the first scripted Disney+ series from National Geographic and Leonardo DiCaprio has served as Executive Producer. It’s one to look out for! 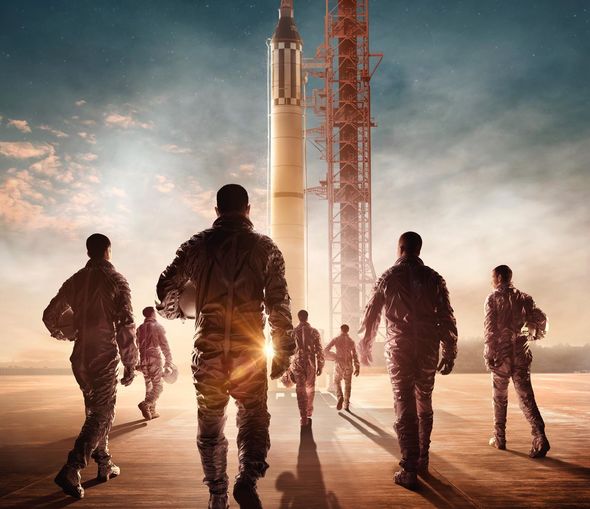 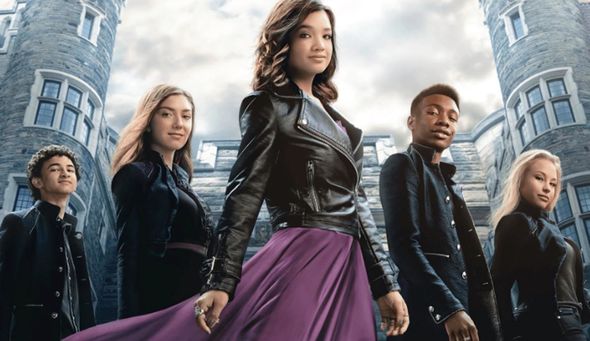 Set after the fall of the Empire and before the emergence of the First Order, viewers follow The Mandalorian, a lone gunfighter in the outer reaches of the galaxy, far from the authority of the New Republic.

The first series followed The Mandalorian as he tried to protect The Child, who is from the same species as the beloved Star Wars character Yoda.

The series will return to the streaming series in October and it’s guaranteed there will more action and more drama.

Another film Disney fans should keep an eye out for this Autumn is Secret Society of Second-Born Royals.

It follows Sam (Peyton Elizabeth Lee), a teenage royal rebel second in line to the throne who discovers she has super-human abilities and is invited to join a secret society of second-born royals who must keep the world safe.

It all occurs when her mother The Queen sends her to summer school, which she soon finds out is ruse. There she meets other students with special powers. Will they use their powers for good?

5. The Magic of Disney’s Animal Kingdom

This eight-episode series, narrated by Josh Gad, will allow fans an insight into the work at Disney’s Animal Kingdom theme park and Epcot SeaBase aquarium.

In the heart of Central Florida, a team of more than 1,000 highly respected animal-care experts, veterinarians, and biologists perform groundbreaking work.

Now National Geographic gives viewers an all-access pass into both world to see how the teams run one of the most advanced veterinary facilities.

It’s expected to drop on the streaming service on September 25.