4.In Episode 2, Mike gives Eleven an Eggo waffle for the first time — Eggos obviously become an important item for Eleven.

5.When Mike’s mom comes home, Mike makes Eleven hide in the closet, which ends up being one of many homages to E.T. throughout the series.

29.Also in Season 2, Episode 6, we’re GIFTED with the incredible Dustin and Steve friendship while they search for Dart.

31.In Season 2, Episode 8, Bob Newby sacrifices himself in order to save Joyce, Hopper, Mike, and Will from the Demo-dogs — Bob Newby, superhero! 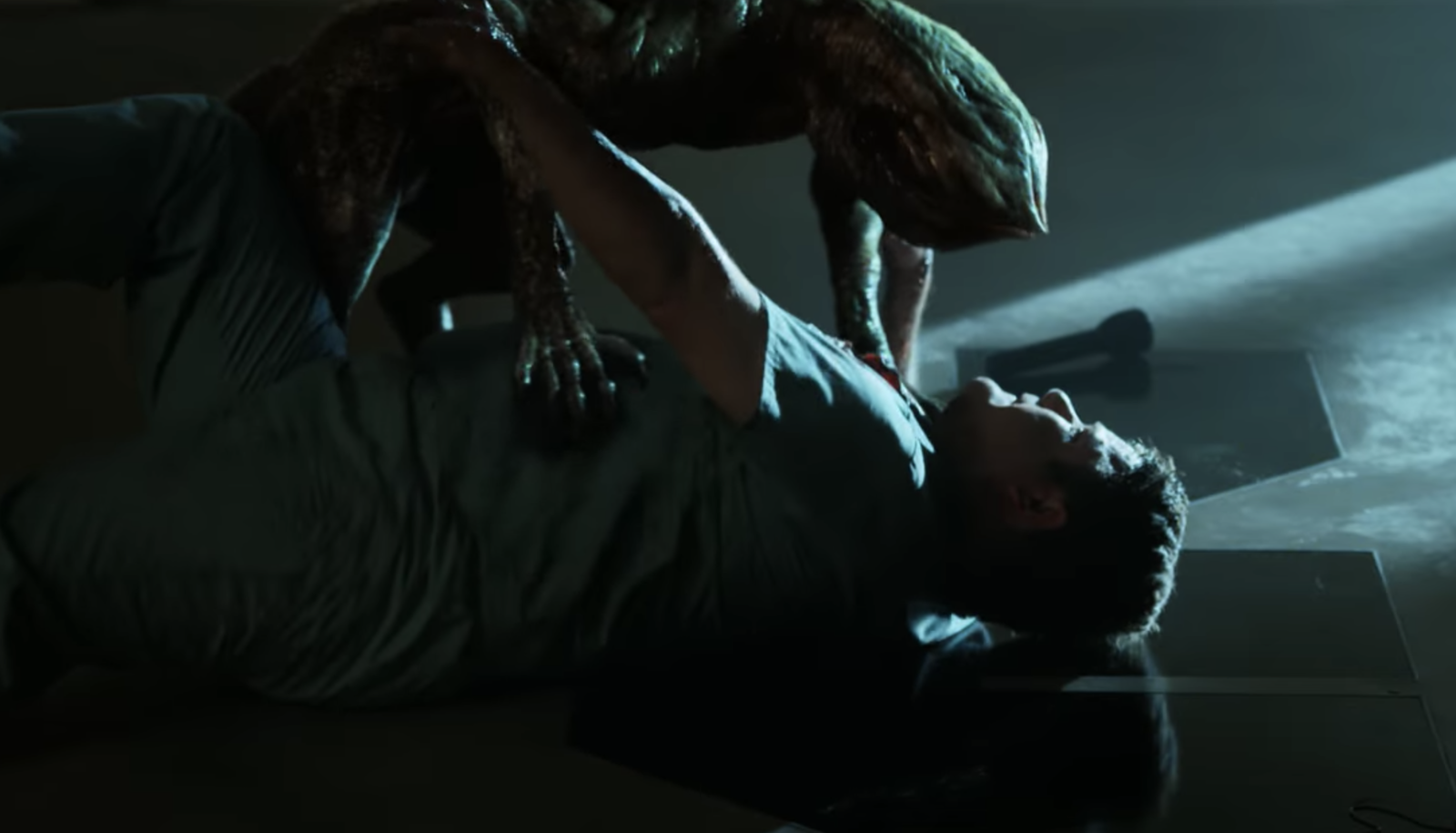 32.Also in Season 2, Episode 8, using Will’s connection to the Mind Flayer and morse code, it’s revealed that the gang needs to close the gate to the Upside Down. 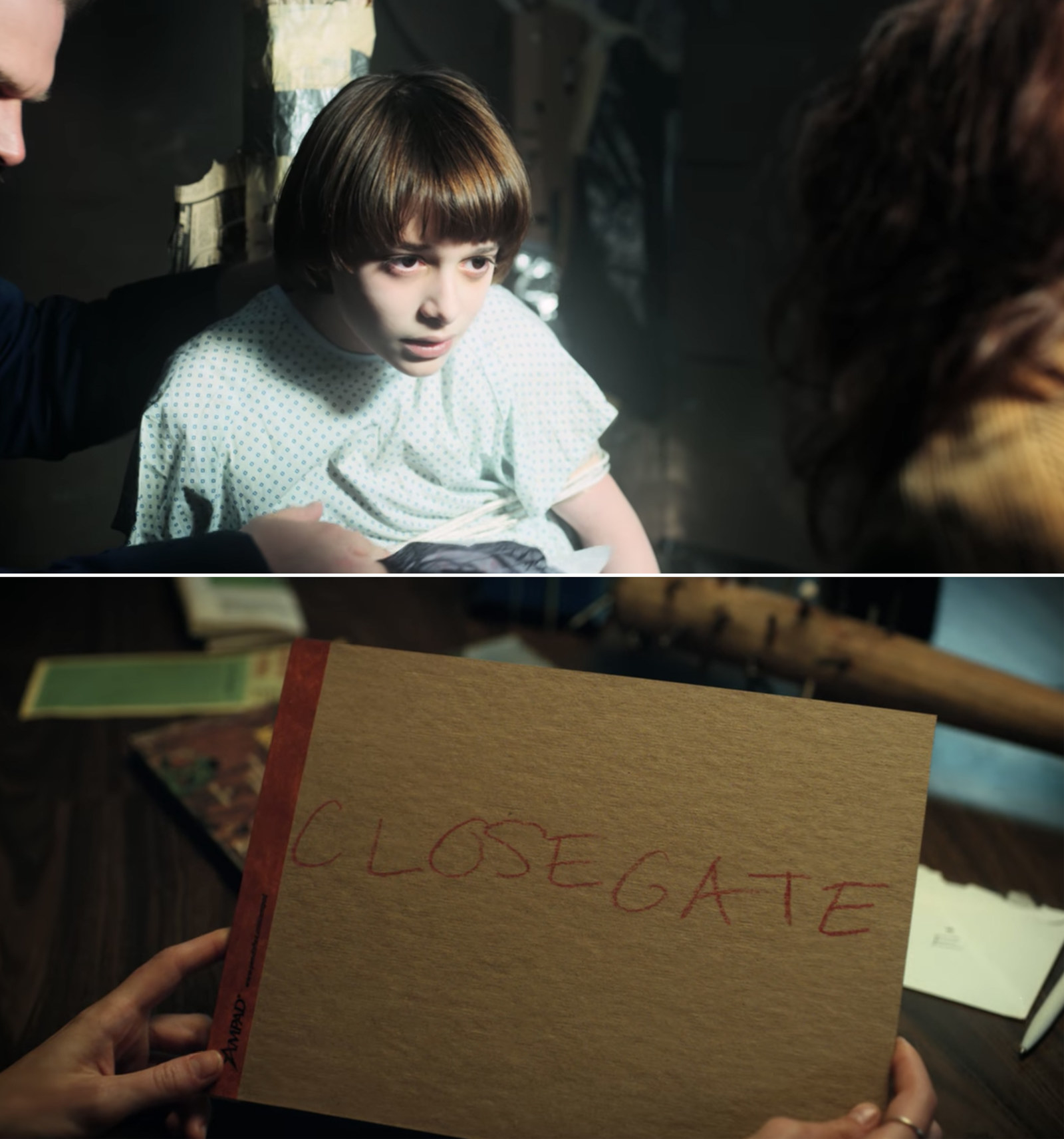 33.In Season 2, Episode 9, Eleven and Mike reunite for the first time after she returns to help close the gate and save Will. 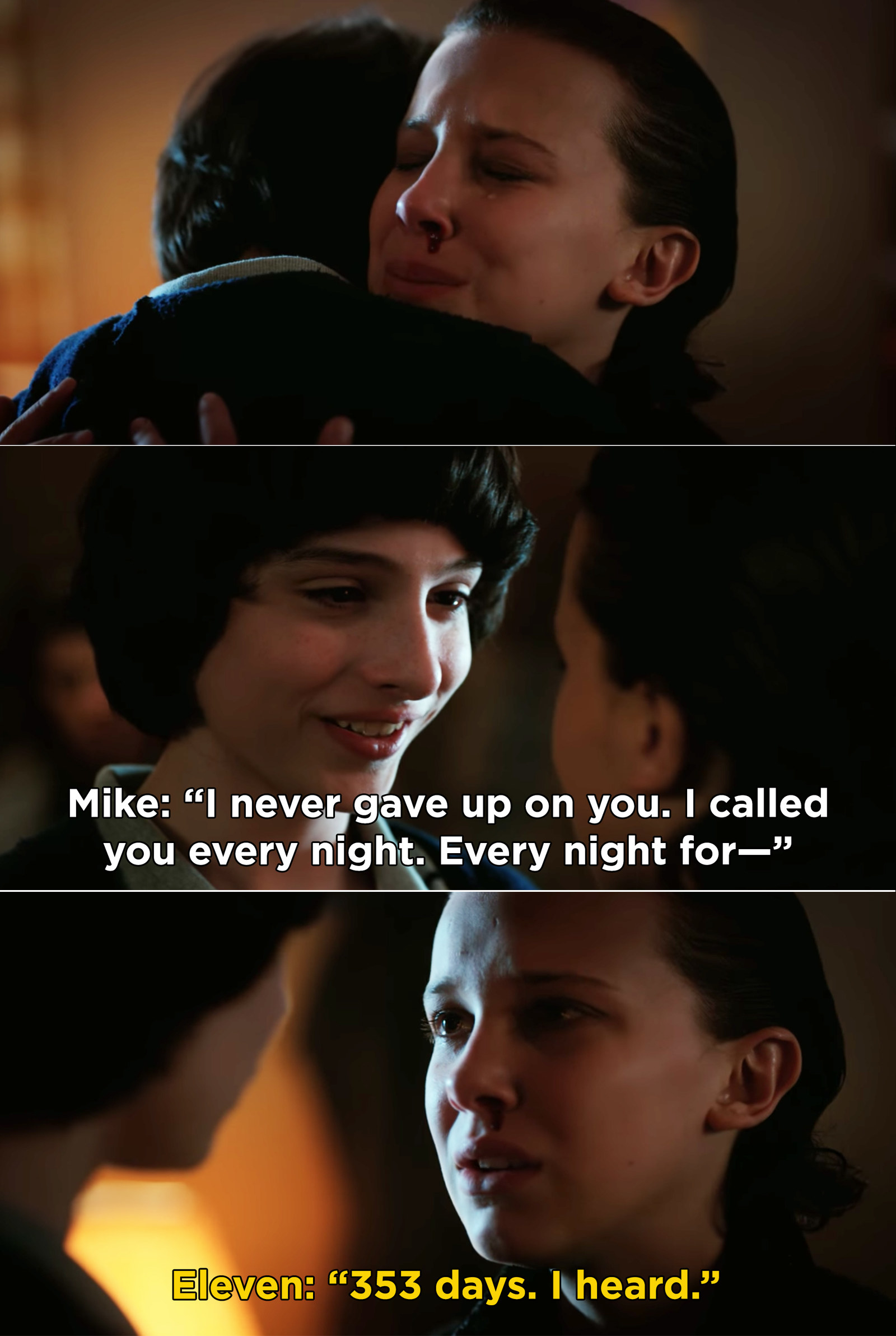 34.Also in Season 2, Episode 9, Steve, Dustin, Lucas, and Max burn down the tunnels, while Joyce, Jonathan, and Nancy expel the Mind Flayer from Will’s body. 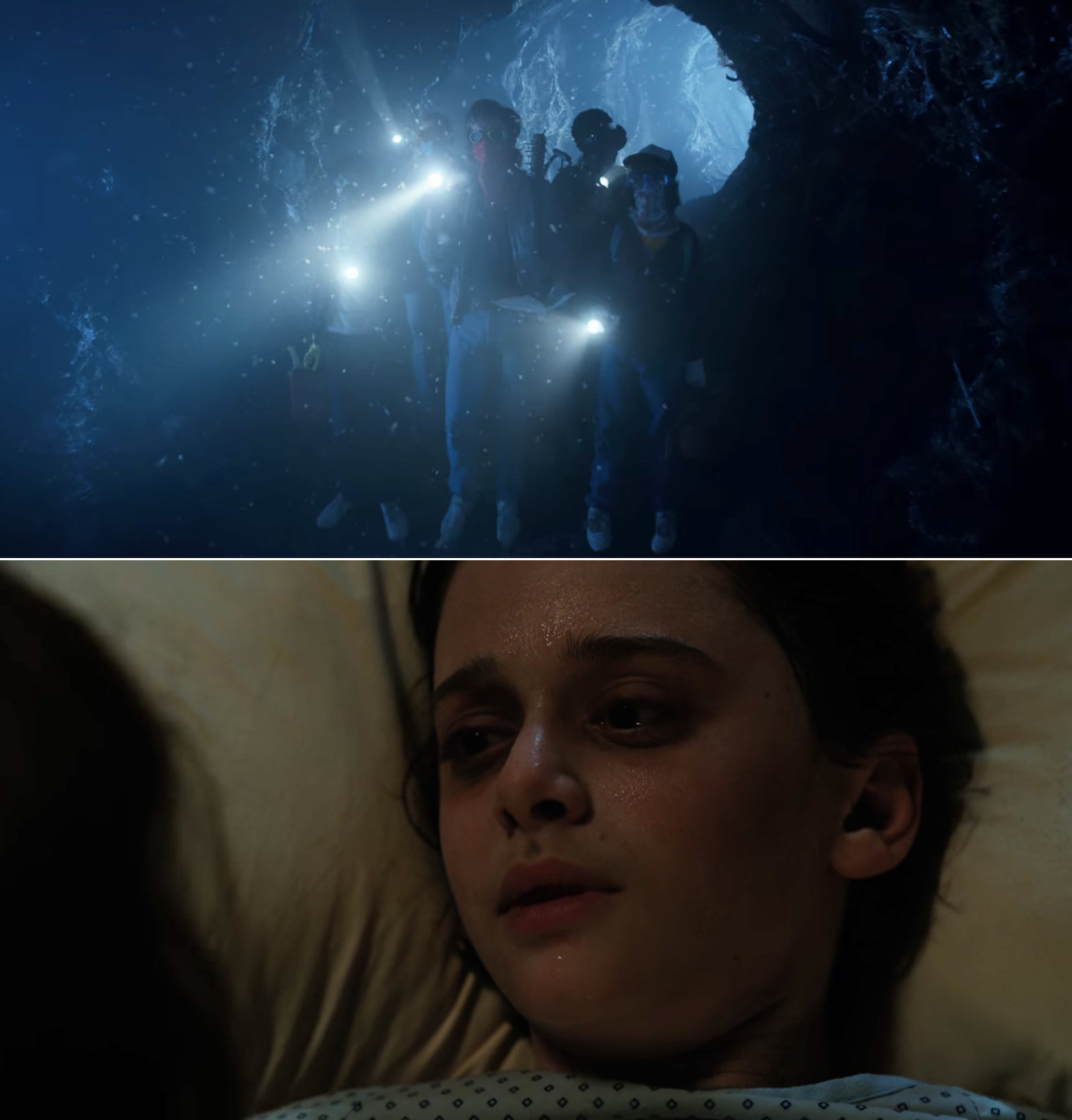 35.Season 2 ends with Eleven seemingly closing the gate to the Upside Down once and for all and defeating the Demogorgons — shortly after this, Hawkins Lab is also shut down due to their involvement in Barb’s death.

36.Also at the end of Season 2, Hopper officially adopts Eleven and he even gives her Sara’s blue hair tie. 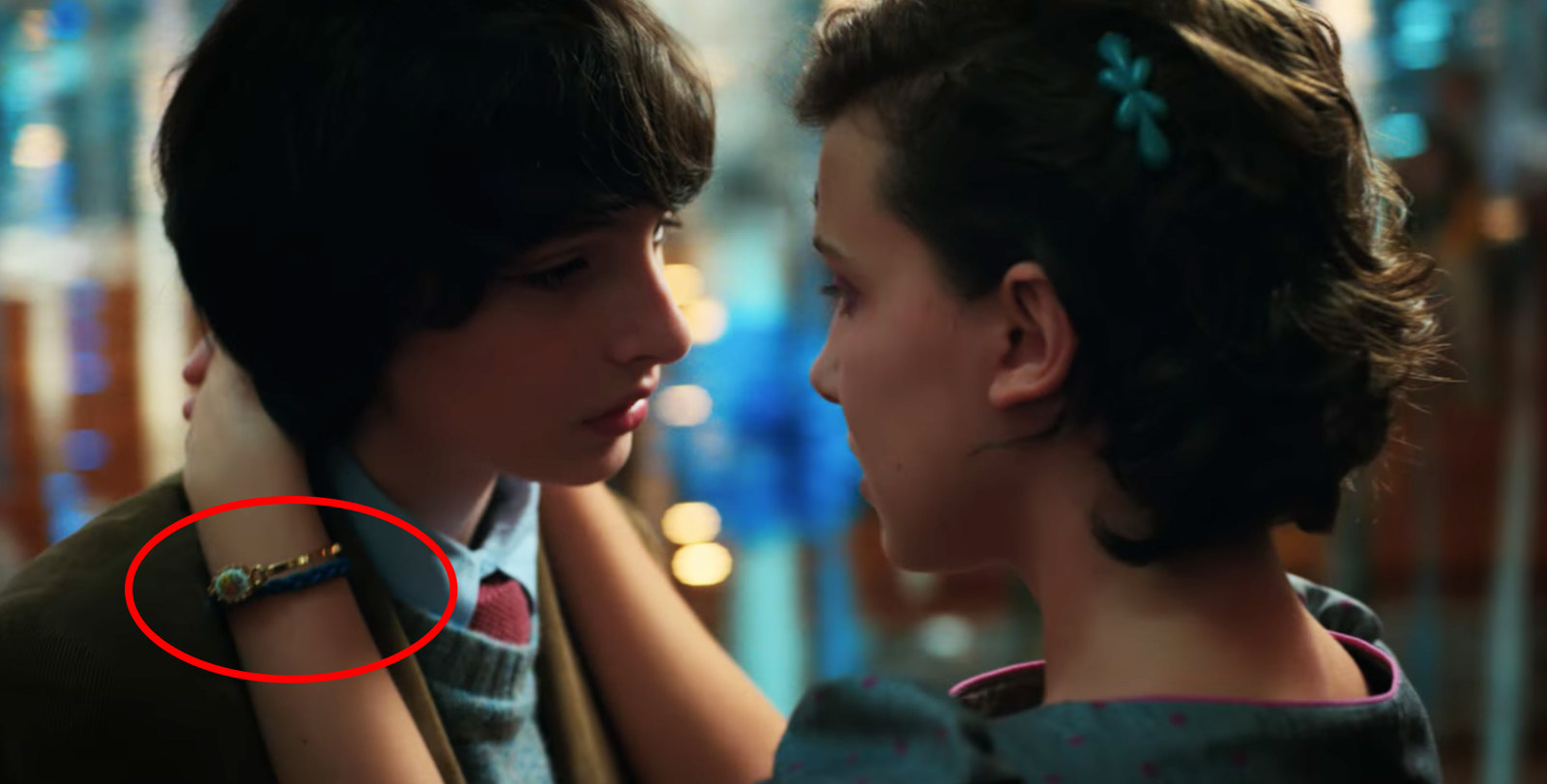 37.And finally, Stranger Things Season 2 wraps up on a cliffhanger when it’s revealed that the Mind Flayer is still alive in the Upside Side and is looming over Hawkins.

Check out all of our Stranger Things and Netflix content here!