YOUSSOUFA MOUKOKO celebrated his stunning rise from 'simple trainers' to a £9million Nike boot deal after making his professional bow.

The striker turned 16 on Friday and just a day later he got his first run-out for Borussia Dortmund's first team against Hertha Berlin. 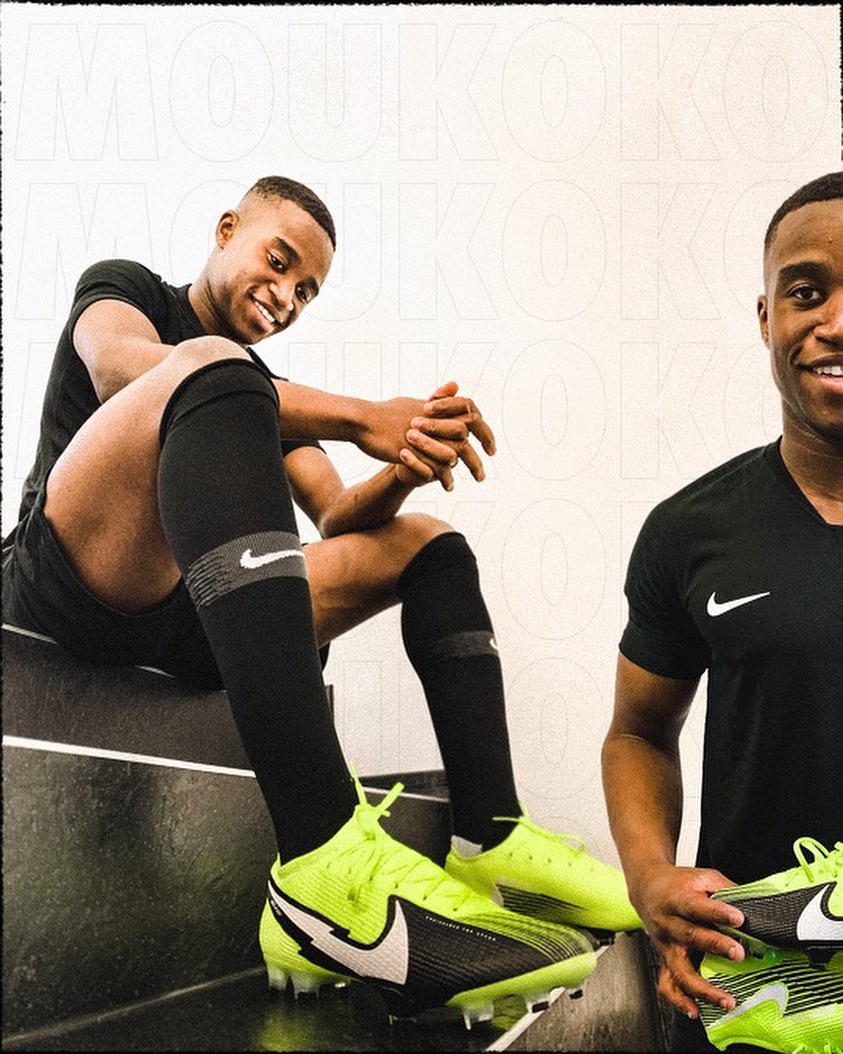 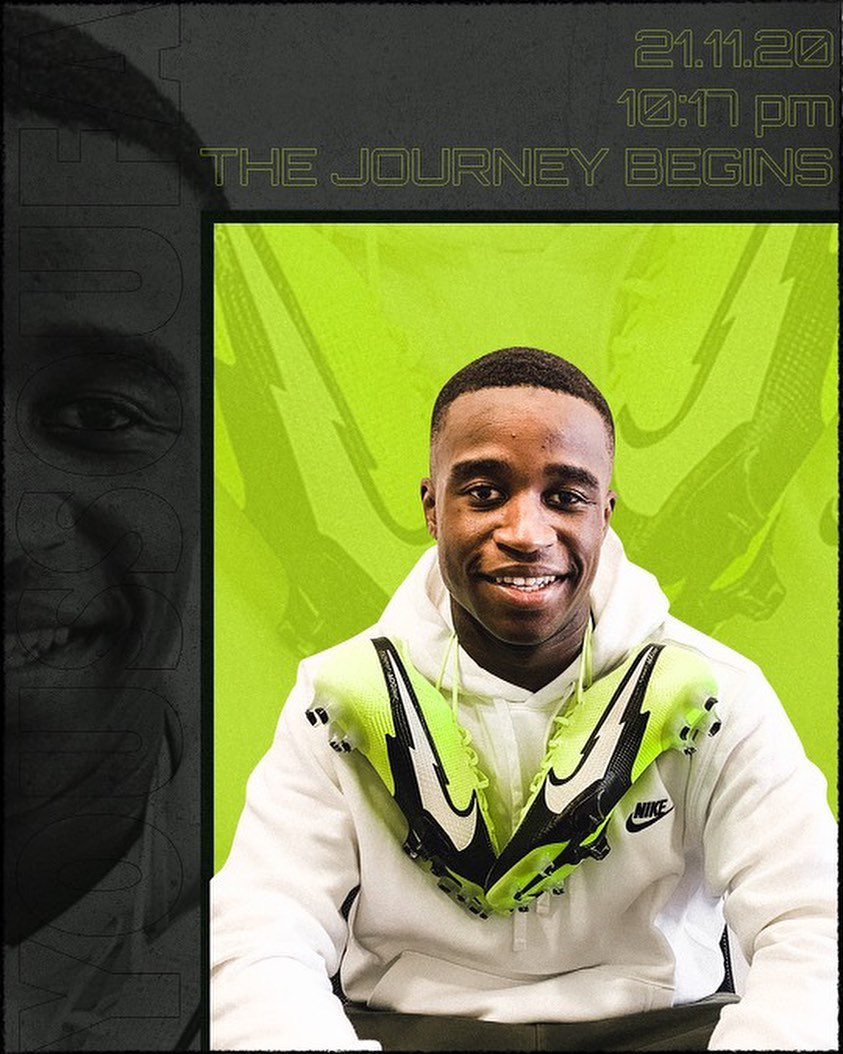 And he took to Instagram to mark the achievement and highlight his custom boots – a far cry from his humble beginnings.

Moukoko, who remarkably was still only ten in 2014, wrote: "Woahhh!

"Six years ago I was still training with simple trainers and now I've made my professional debut with my own football boots.

"I still can't believe it, but it feels very, very good. Hard work pays off."

In an earlier post, the excited star wrote: "WHAT A NIGHT!!!

"Very happy to have made my debut. But I'm even happier about the points points.

"NOTHING CAN DESCRIBE THIS FEELING – THANK YOU THANK YOU!"

Moukoko came on with five minutes to go for 'veteran' striker Erling Haaland, who had done Hertha enough damage by smashing in four goals in the 5-2 win. 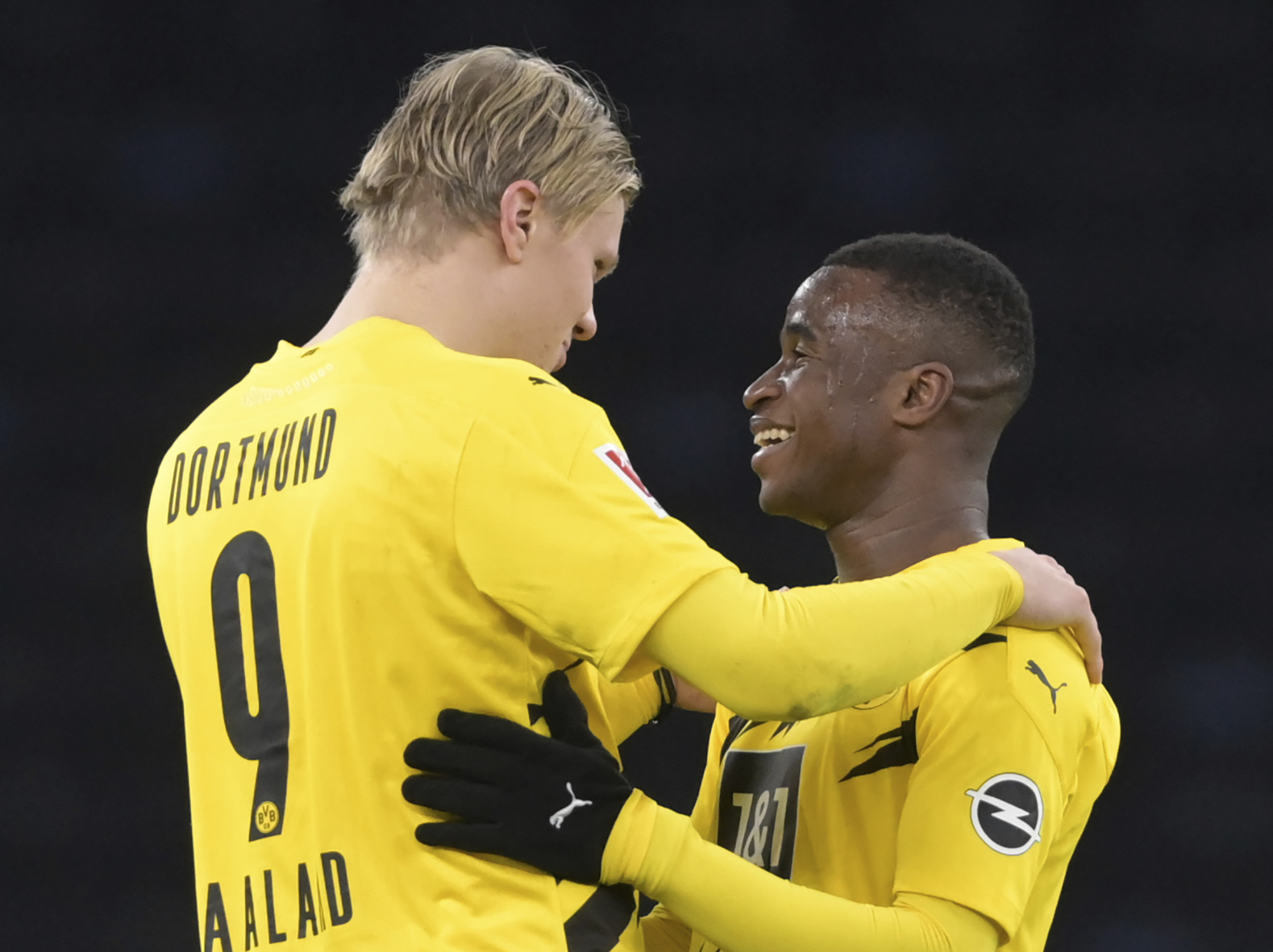 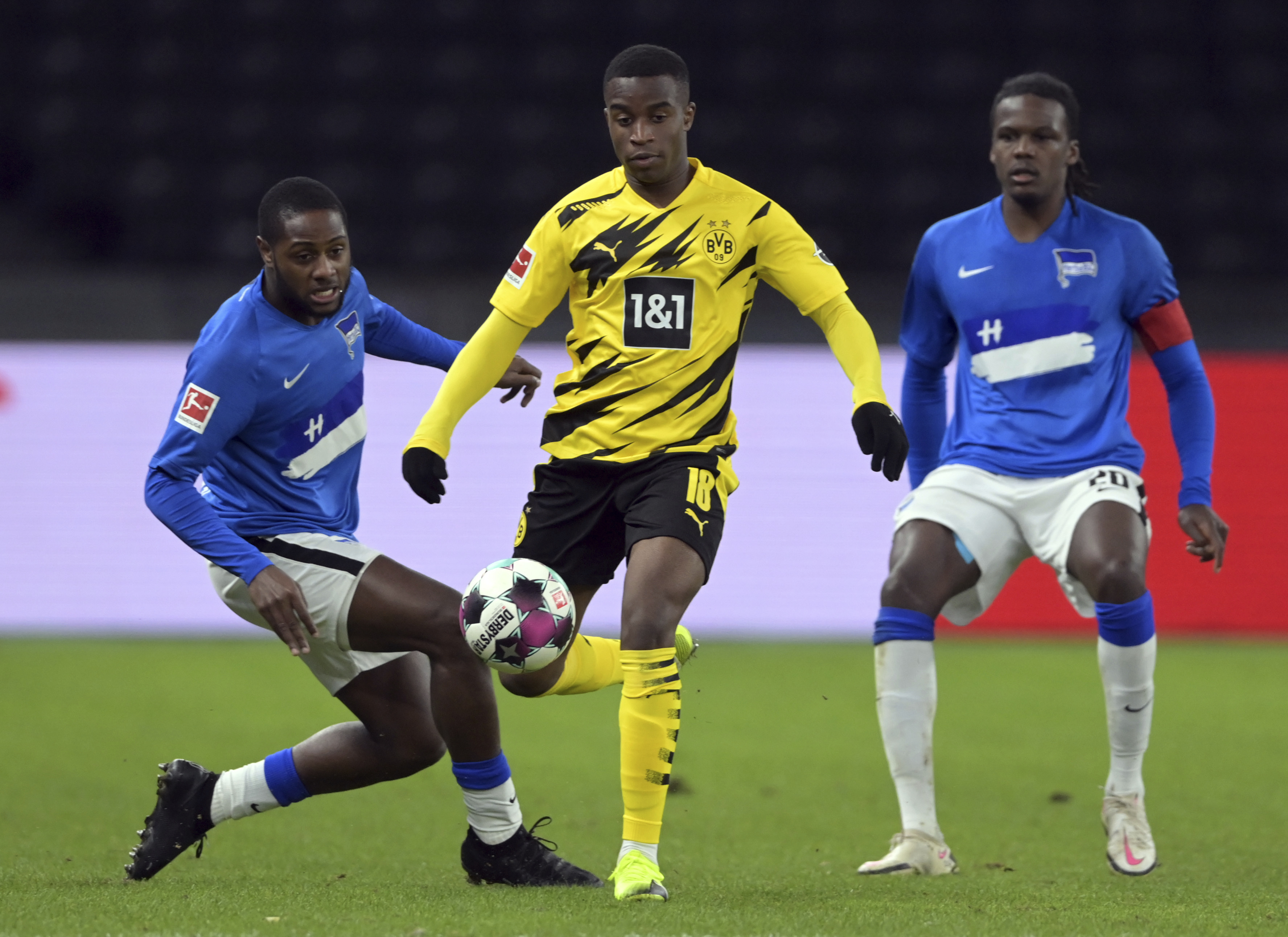 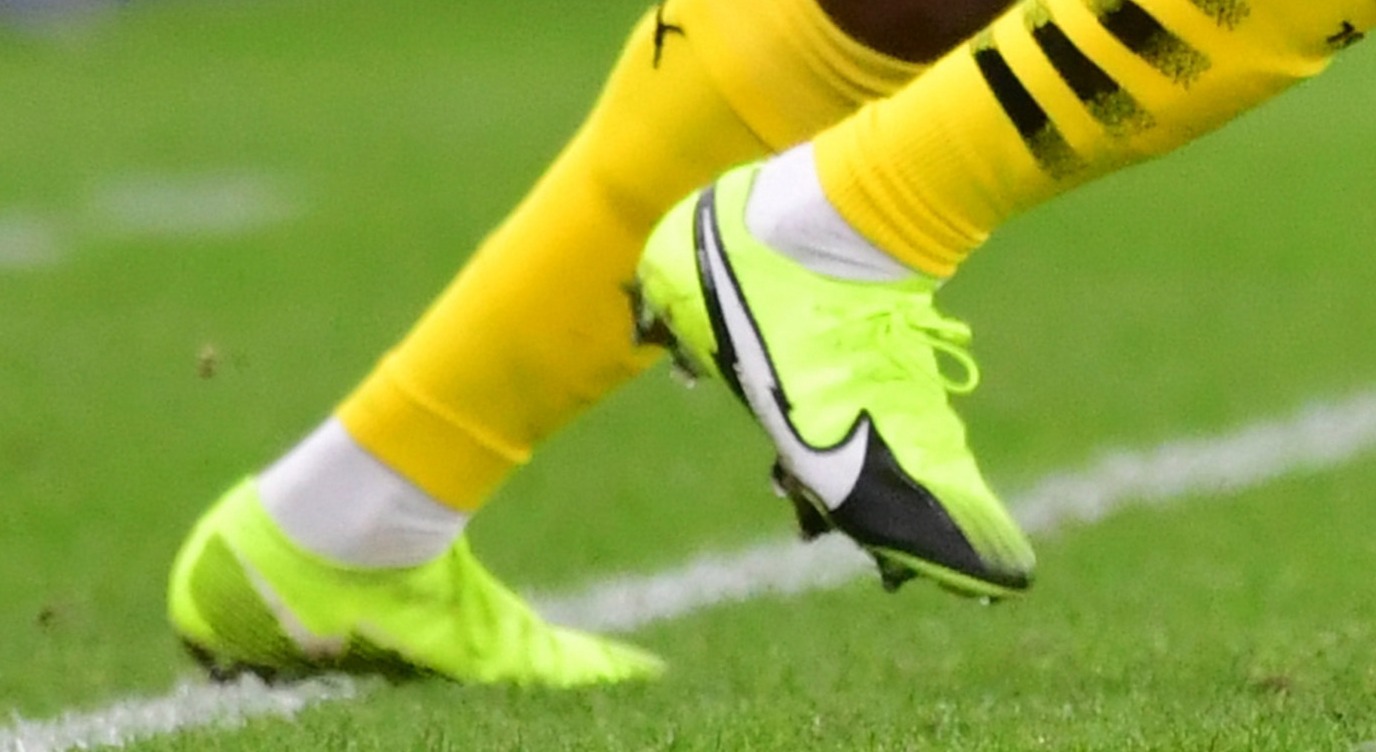 He scored a barely-believable 192 goals in 123 youth games for Dortmund.

And the £6,000-a-week sensation pocketed a very tidy £9m deal with the sportswear giants Nike last year – with a £1m bonus simply for signing on the dotted line.

It was reported he would bag a 'six-figure sum' if he got on the pitch this weekend after Bundesliga officials reduced the age cap by six months to permit Moukoko to make his pro debut as soon as he turned 16.