JOSE MOURINHO reportedly slammed his Roma team in the dressing room after they were thrashed 6-1 by Bodo-Glimt on Thursday.

The Portuguese, 58, fumed about the standard of his players in his post-match press conference. 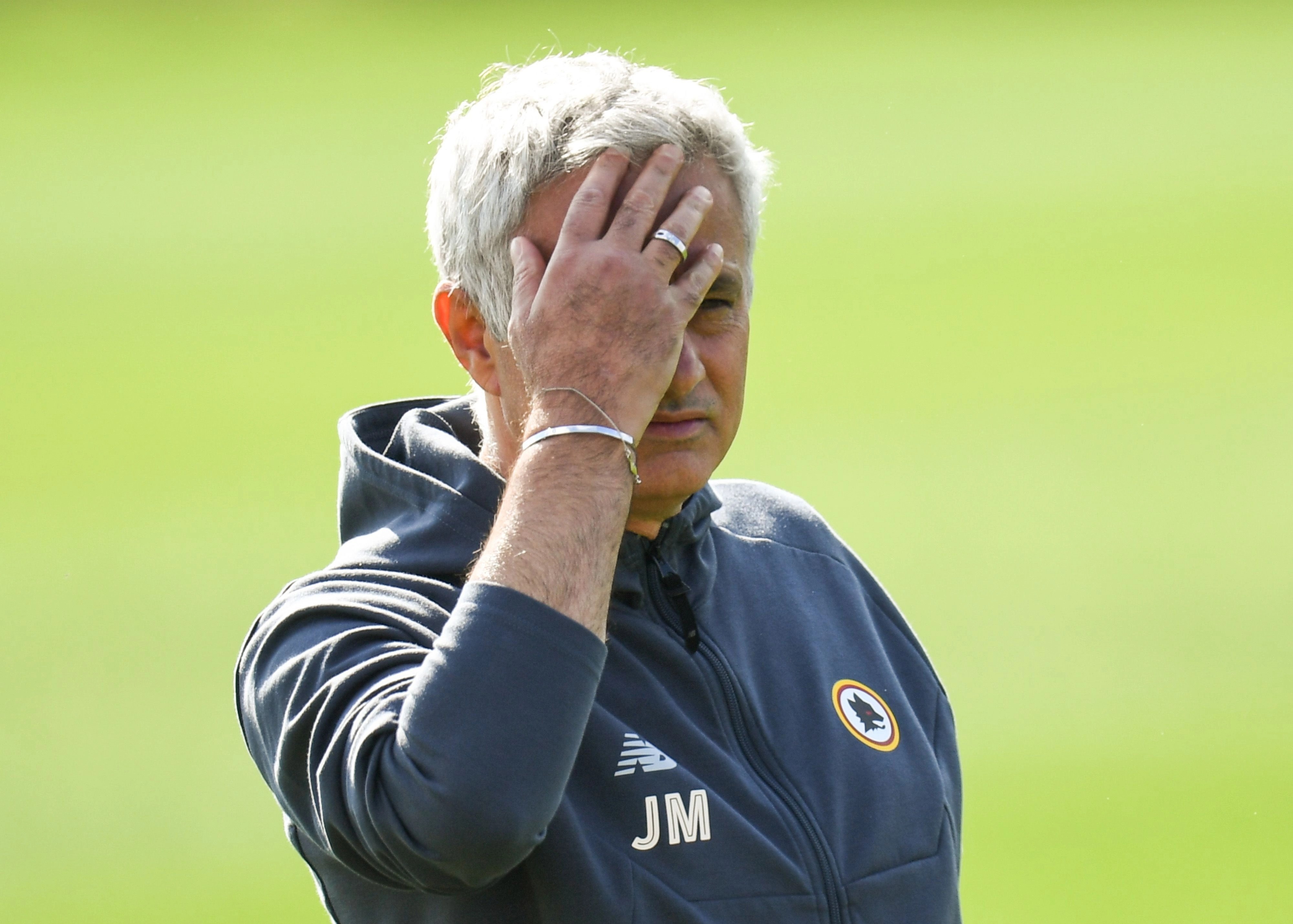 But that was after he unleashed his fury directly to those responsible for the shocking defeat, according to Corriere dello Sport.

The report claims Mourinho said to his squad: "Among you there are people who would not even play here in Norway, or even in Serie B."

The squad included Portgual and England internationals Rui Patricio and Tammy Abraham, both of whom were playing in the Premeir League last season.

It also included Amadou Diaware, Bryan Cristante, Lorenzo Pelligrini and Borja Mayoral, who have plenty of experience playing for Roma.

Despite that, Mourinho claimed after the humbling defeat that Bodo-Glint possess better players than he did on the night.

After the match Mourinho said: "They have more quality than us. Their first team is a much better team than our second team.

"I made these decisions, and in the end, they are better players than my players. They are a better team than my team.

"The game went in a direction where you lose complete control of emotions, of everything. The reality of the game is that the best team won with the best players.

"The only thing I can say is that I tried to do it with good intentions, to rest my players for the next game, but we were punished by that. They are better than us."