Toby Lawes is breaking away.

Nicky Henderson’s former number two has shipped up to Surrey in a bid to make a successful training career of his own. 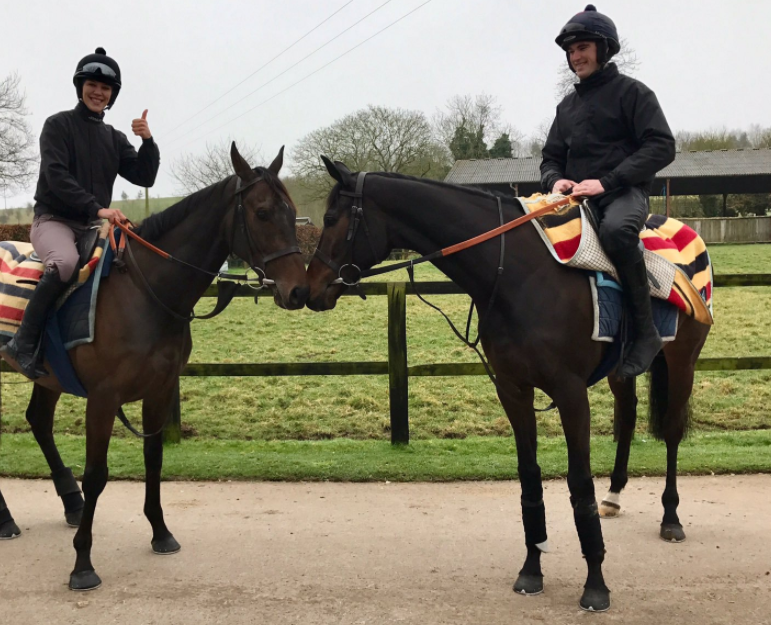 Following in the footsteps of previous inmates Alan Fleming and David Arbuthnot, the 27-year-old is confident he can be the latest to make a mark at Henfold House Stables.

He said: “It’s an amazing place to have your first training establishment.

“Andrew Wates owns it and asked me to take over after David retired, and it’s come at the perfect time.”

Wates, whose blue and green silks were made famous by Starluck, is the biggest benefactor to Lawes’ burgeoning career.

The racing enthusiast owns all 600 acres of Henfold House and has ten horses to go to war with this season under the watchful gaze of his new trainer. 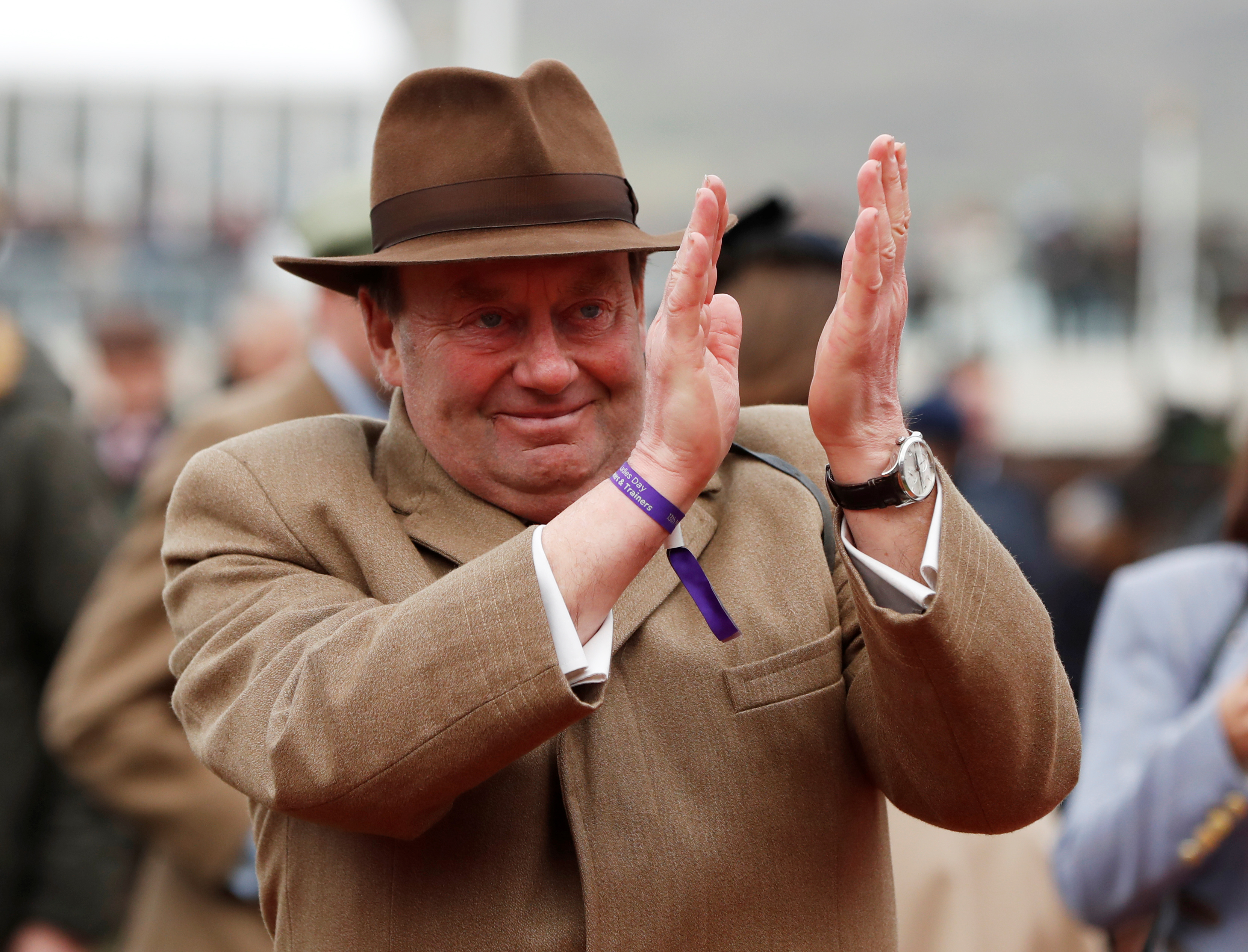 Lawes continued: “Andrew rode when he was younger before he started employing trainers here at his Surrey base.

“He’s had this training establishment here for 30 years and the grounds are amazing.

“There’s an all-weather gallop, a grass gallop, schooling facilities and miles of land. It means I can let the horses relax and do their own thing.”

Although a long way from the picturesque setting of Seven Barrows, Lawes is mindful of the importance of his mentor, Nicky Henderson.

Having spent five years with the Lambourn maestro, he’s picked up plenty – though admits this is a very different job. 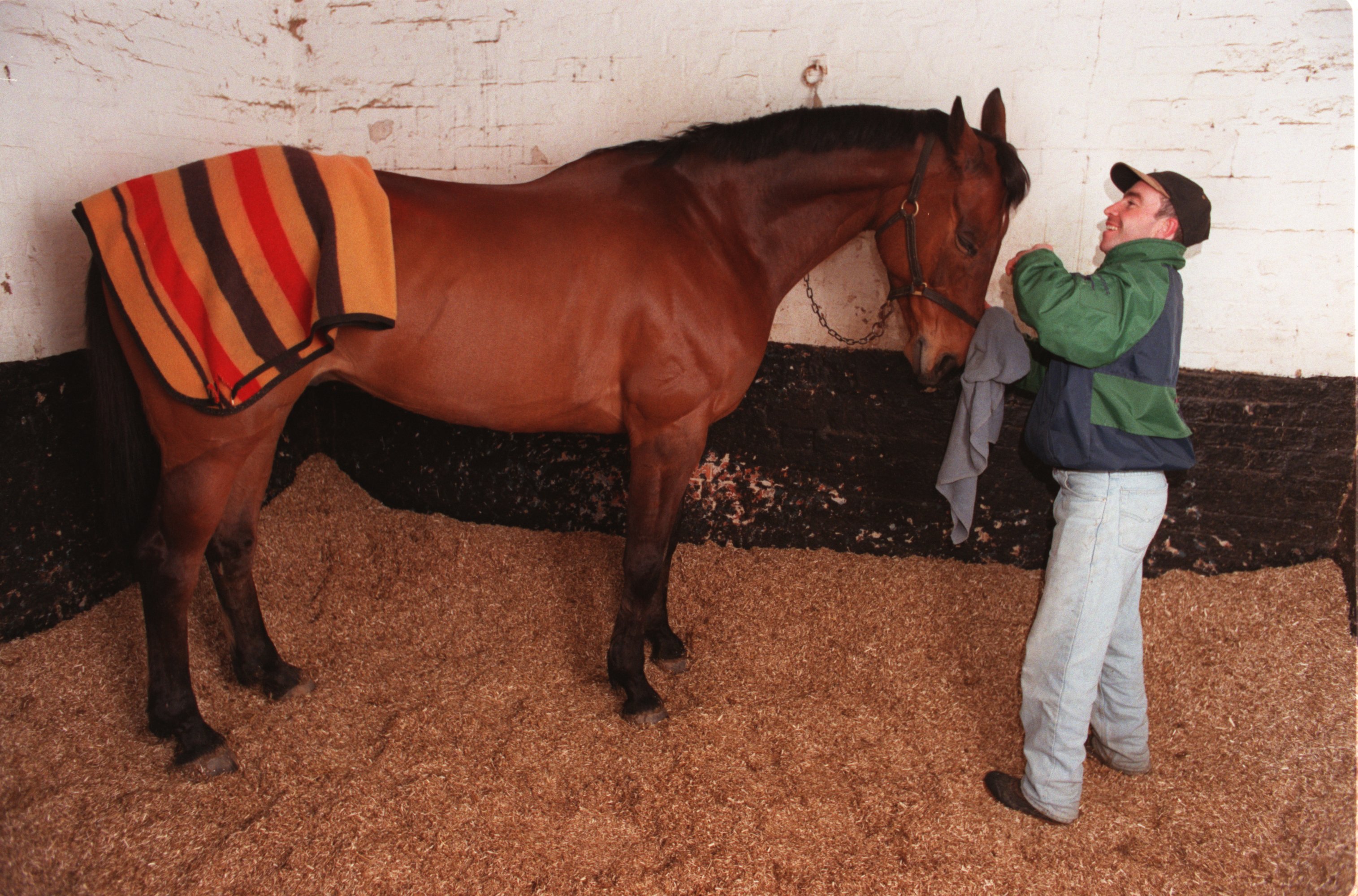 “Obviously it takes a fraction of the time to coordinate 12 horses as opposed to 150, but it’s exciting and very rewarding.

“Nicky’s been really supportive. He came down for lunch recently to see how I’m getting on and wish me good luck, which meant a lot.

“To have worked with someone as successful as him has obviously given me the perfect education.

“It’s not just Nicky, though – so many people have been keen to help.

“Nico de Boinville, who I know very well from the Seven Barrows days, has been down to ride out for me, as has Tom Cannon.

“They’ve got great minds so their advice has been invaluable, and I’m hoping to be able to use Nico for some of my runners when I get going – if he’ll have me!” 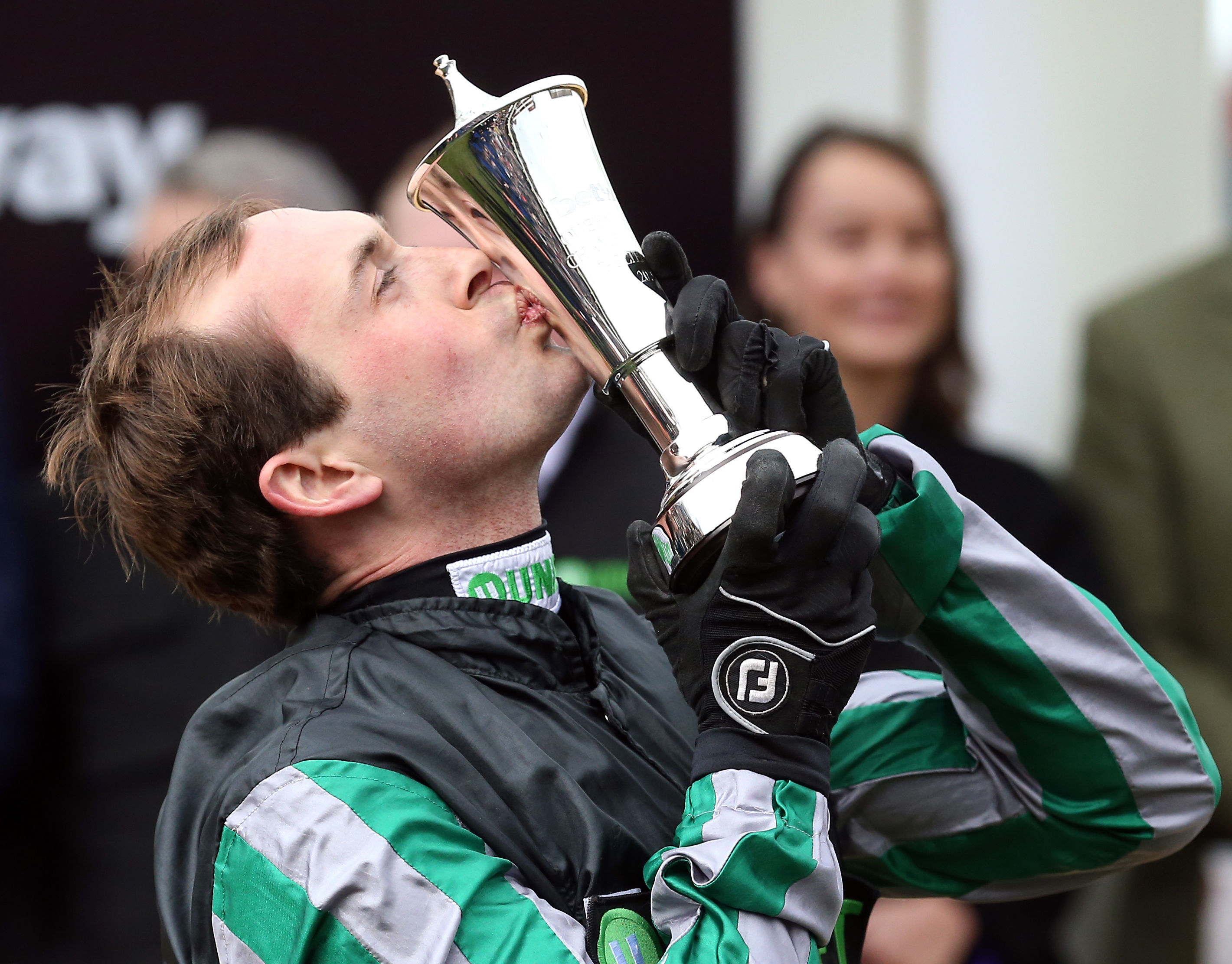 Although Lawes may not be in charge of anything quite as good as Altior, there’s potential in his young string.

The majority are yet to see a racecourse, but with the backing of both Wates and new syndicates such as Hot To Trot, the promising handler is hopeful of a few winners in his debut season.

He added: “At the moment I’ve got 12 horses, but there’s room for 25 overall – I’m hoping to build up to the latter number in the next couple of months.

“Most of my horses are owned by Andrew, though I’ve also got one with the Hot To Trot Syndicate, who have very kindly supported my venture.

“Hopefully I will start to attract owners from further afield, too.

It’s come around quickly for the man who started out in point-to-points as a sixteen-year-old.

Just eleven years later he’s in charge of his own operation – and it won’t be long before his first runners see the racecourse.

He said: “My licence begins on October 25 so I imagine I’ll have runners within a week or two of that date, if they’re ready.

“Most of my runners will be over jumps but I’ve loved Flat racing my entire life and it would be great to be able to get a dual-purpose performer at some stage. 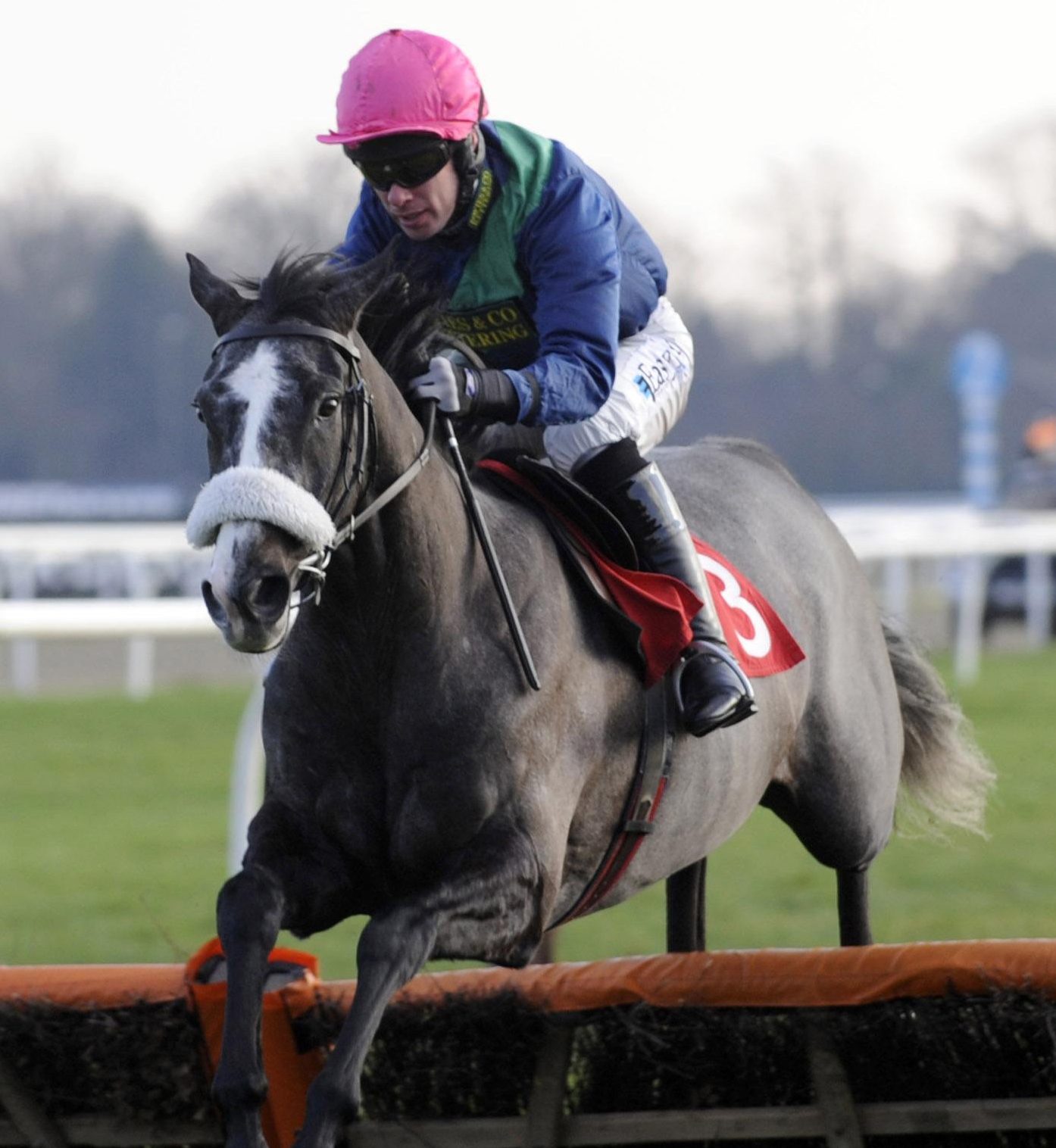 “I’m not averse to training on the level by any means, but National Hunt is what I know and that’s where I’ll be starting.”

A successful businessman needs help from those around him, and Lawes has just that.

Having inherited most of the staff from David Arbuthnot’s reign, he’s certainly not short of staff.

He said: “It’s a fabulous team.

“David’s left me five full-time work riders, a yard handyman and a couple of very experienced horsemen, so I couldn’t be luckier.

“Obviously winners are the name of the game and they’re what gets you noticed.

“To have a squad capable of success at the Cheltenham Festival is the ultimate target.”