The 38-year-old is best known for his nine-year spell in England in which he became the first player to score a Premier League, FA Cup and Champions League hat-trick. 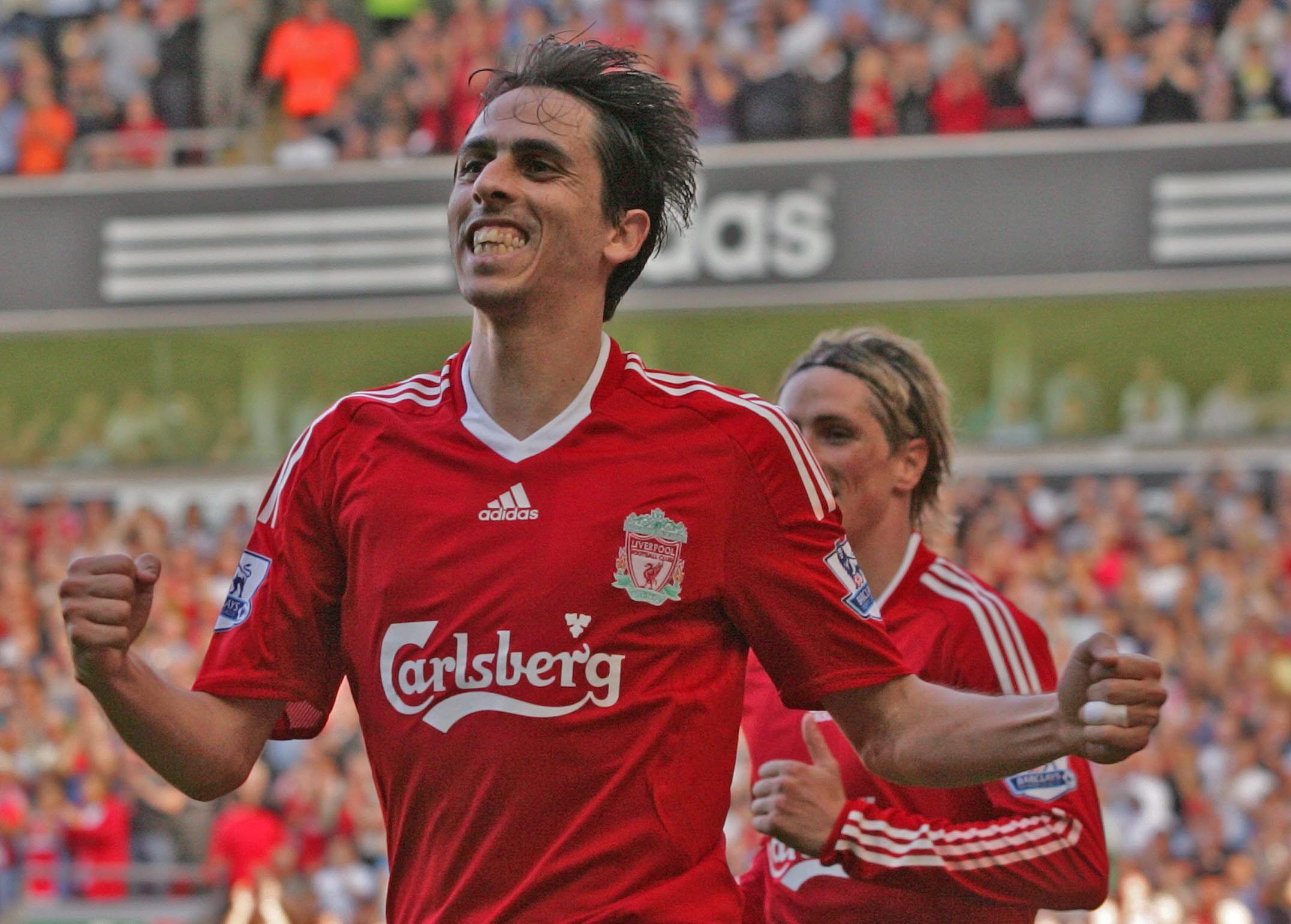 The Israeli, who finished his career with Beitar Jerusalem, accomplished each feat during his spell with Liverpool, where he scored 29 goals across three seasons.

The first hat-trick came in the Red's 8-0 win over Beskitas in 2007, before Benayoun grabbed three against Havant & Waterlooville and then Burney two years later.

Benayoun held the once-unique stat until 2014 when he was equalled by Sergio Aguero, who had claimed the match-ball against Wigan, Watford and Bayern Munich.

England striker Harry Kane became the third member of the illustrious list in 2017 after he had netted three times against Leicester, Fulham, and APOEL respectively.

It's important for me to thank the fans, the ones who gave me love wherever I went.

Although Benayoun made 97 appearances for Liverpool, it was as an unused substitute with Chelsea that he won his first piece of silverware in England.

The midfielder lifted the Europa League with the Blues in 2012/13, having last come close to a trophy as part of the West Ham side that lost the FA Cup final in 2006.

The former Queens Park Rangers star wrote on Instagram: "It's important for me to thank the fans, the ones who gave me love wherever I went.

"I am sure that the next chapter will be challenging and no less exciting.

"There are moments [from my football career] I'll take with me for life."

Benayoun retires as Israel’s most capped player of all time with 102 appearances and his 24 international goals makes him as the nation’s joint-second highest scorer. 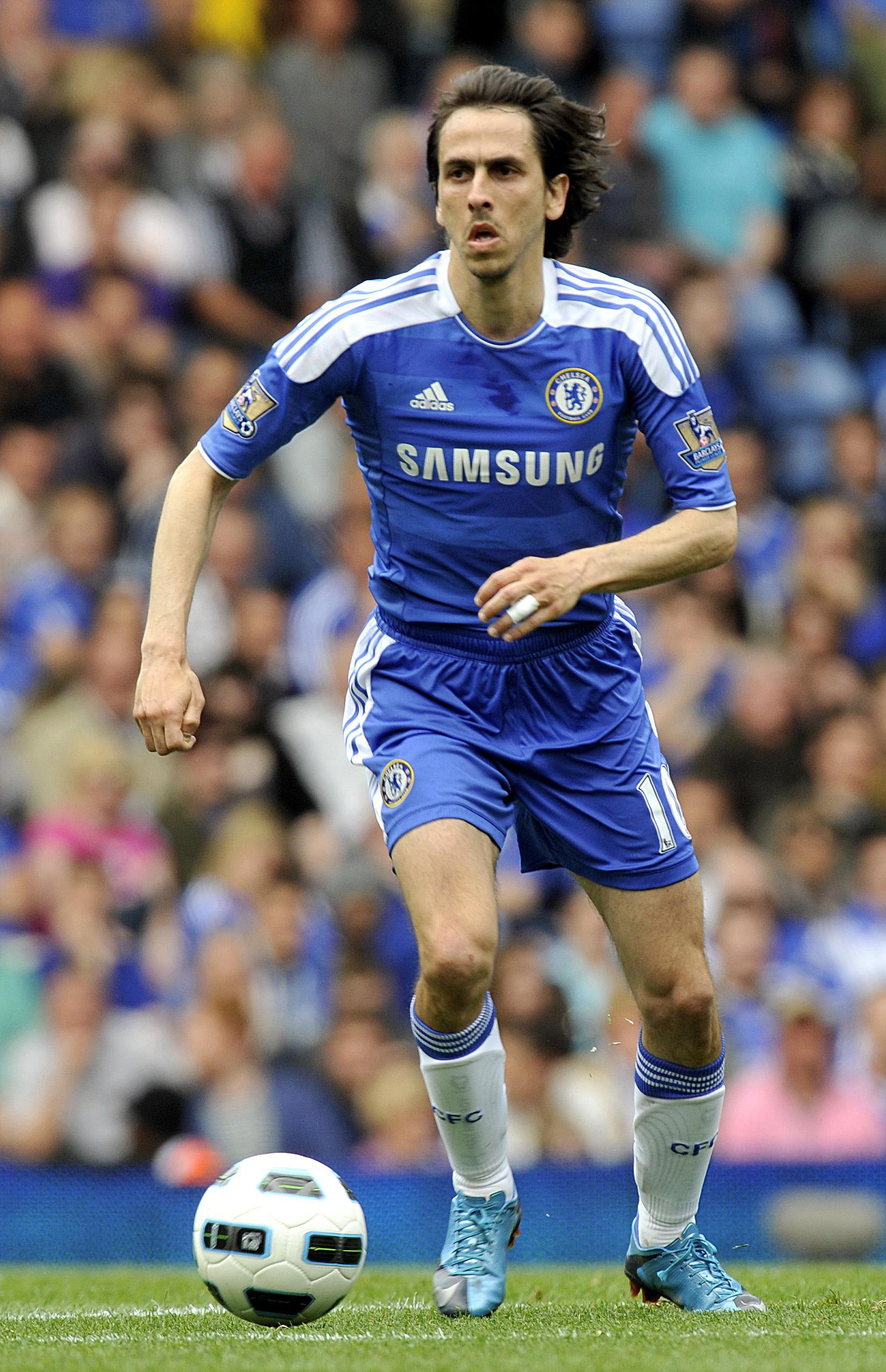 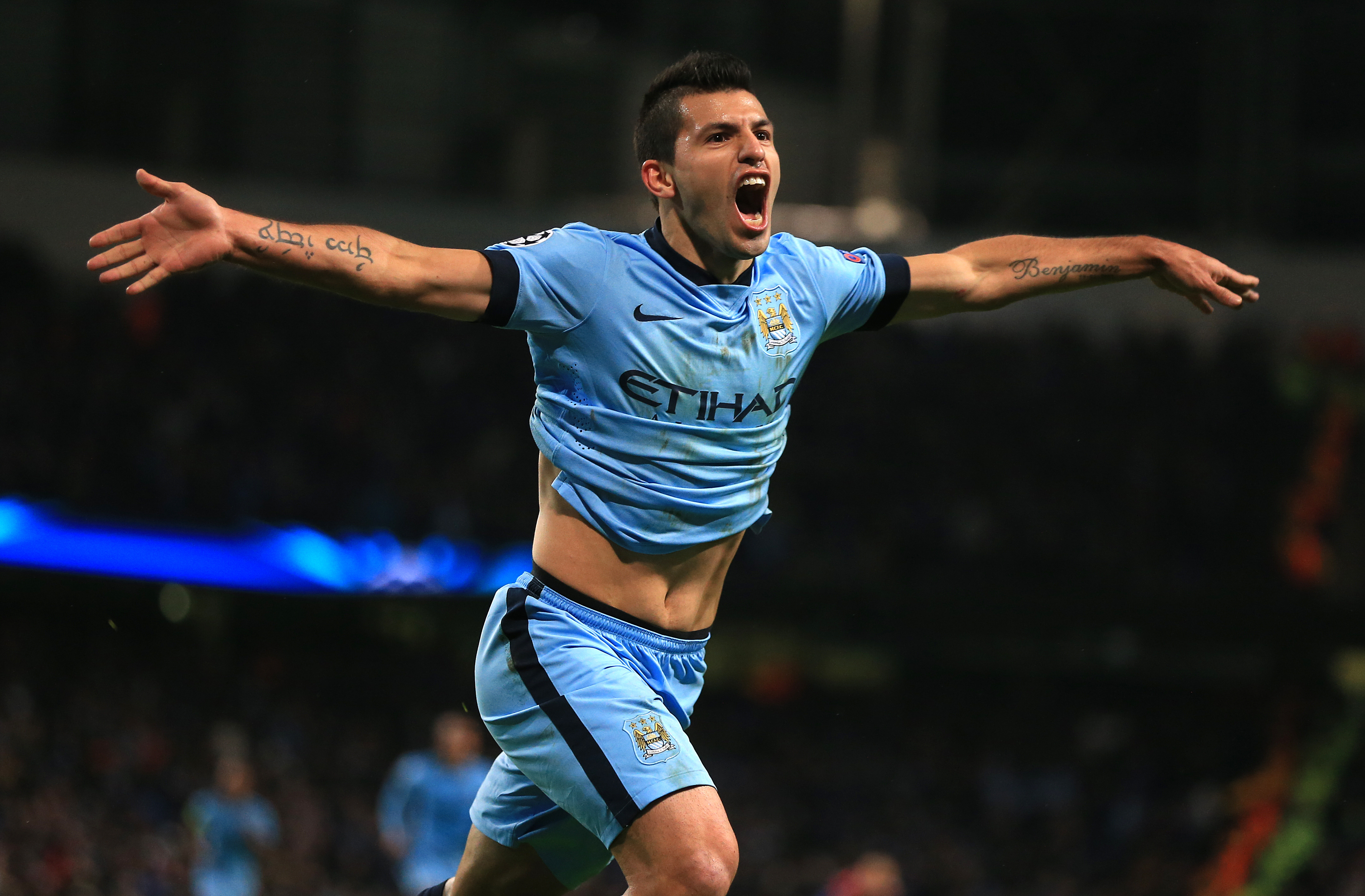 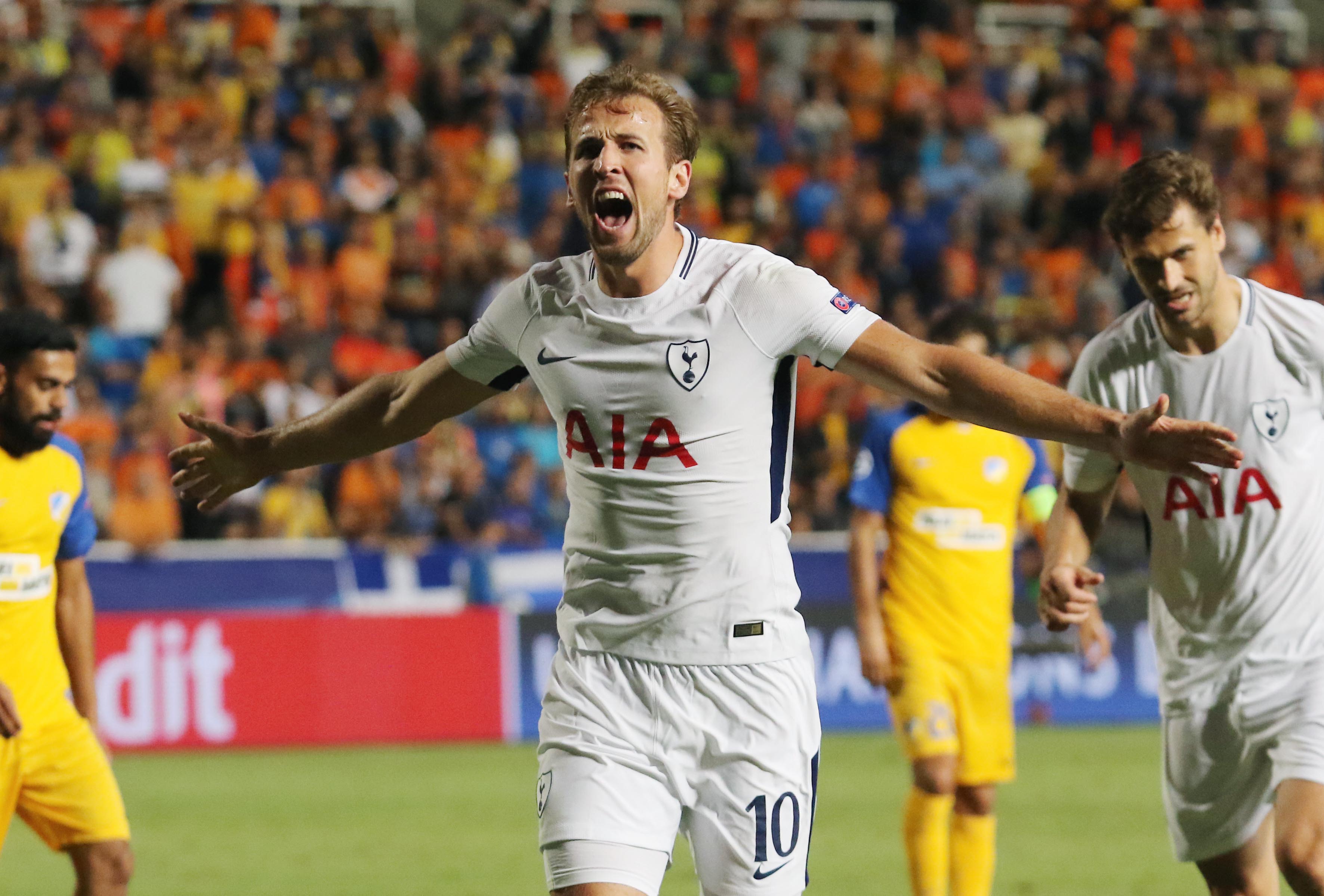