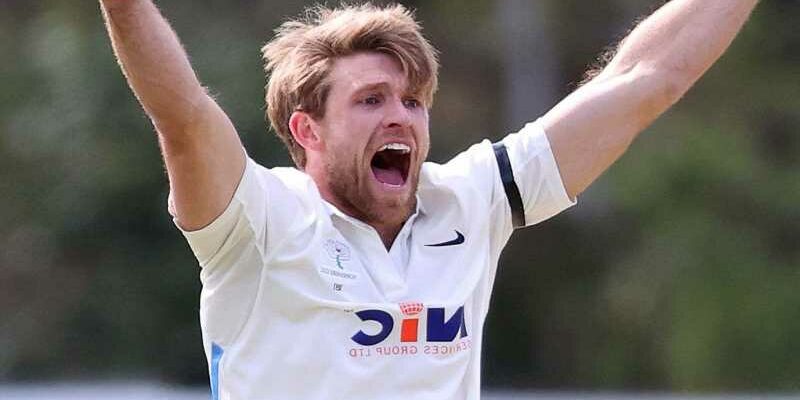 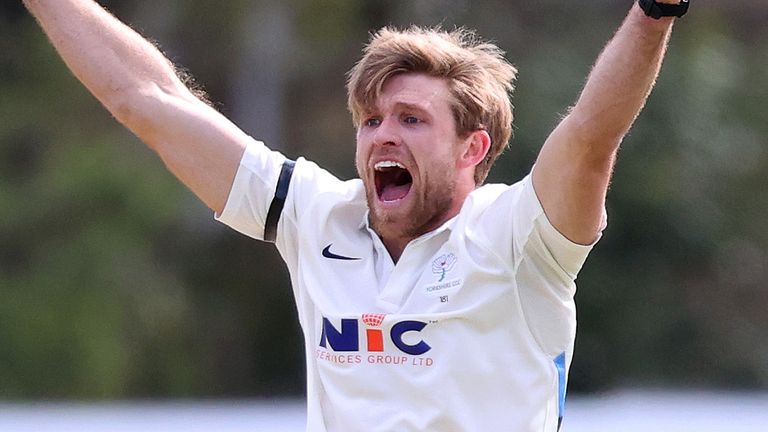 Former Northants seamer David Willey had earlier taken 3-39 to leave the visitors on 206-9 chasing 220, but the White Rose were held up by South African all-rounder Wayne Parnell. Yorkshire vs Northants scorecard

Parnell stood out in an absorbing contest littered with batting, bowling and fielding frailties, having crafted 33 to take his side agonisingly close to victory with support from Gareth Berg (16) and Simon Kerrigan (12). But Parnell was the last man to go, caught behind off the seam of Patterson (2-53) to thwart Northants at 218 all out.

That clinched a third consecutive Group Three victory for the home side – only the second time in their history they have triumphed by one run in a County Championship match.

Keaton Jennings struck an undefeated 91 as Lancashire chased down a tricky target of 253 to beat Sussex by five wickets and record their third straight County Championship victory. Sussex vs Lancs scorecard

The former England opener occupied the crease for almost four and a half hours, sharing a vital partnership of 71 with Josh Bohannon (46) before guiding the Red Rose over the line at 255-5. 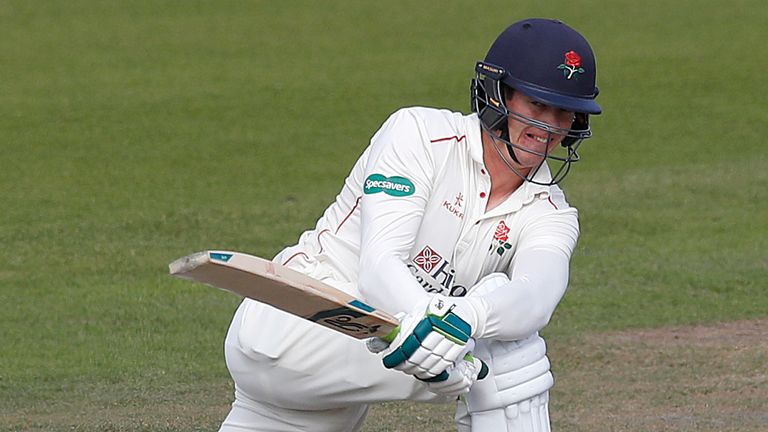 Resuming on 124-2, Lancashire initially made slow progress as spinner Jack Carson (3-45) applied the pressure, having nightwatchman Saqib Mahmood (7) stumped and then adding the wicket of Liam Livingstone (3) soon afterwards.

But Bohannon quickly settled into his rhythm, hitting a series of boundaries and dominating the fifth-wicket stand of 71 that tilted the match decisively in the visitors’ favour.

He missed out on his half-century, falling to Henry Crocombe just before lunch but Steven Croft (16no) helped Jennings to see Lancashire home, hooking Stuart Meaker for four to clinch the win that keeps them top of Group Three.

Lewis Goldsworthy completed a memorable first-class debut by sharing an unbroken stand of 86 with Steven Davies to steer Somerset to a four-wicket victory over Middlesex at Taunton. Somerset vs Middlesex scorecard 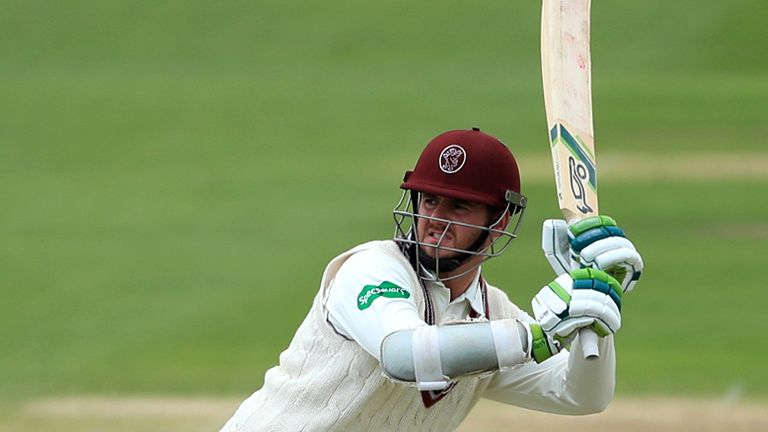 Those included the scalp of Somerset skipper Tom Abell, who was leg before playing across the line for 49.

But the seventh-wicket pair displayed patience and application as they ground down the visitors’ attack, with Goldsworthy slamming Luke Hollman’s full toss to the cover boundary for the winning runs.

A full county round-up will follow at close of play.