THE EBOR Festival rolls on with a mouthwatering card on Thursday.

There are Group races and competitive handicaps galore. Our man Jack Keene has taken a close look and picked out his best bets. 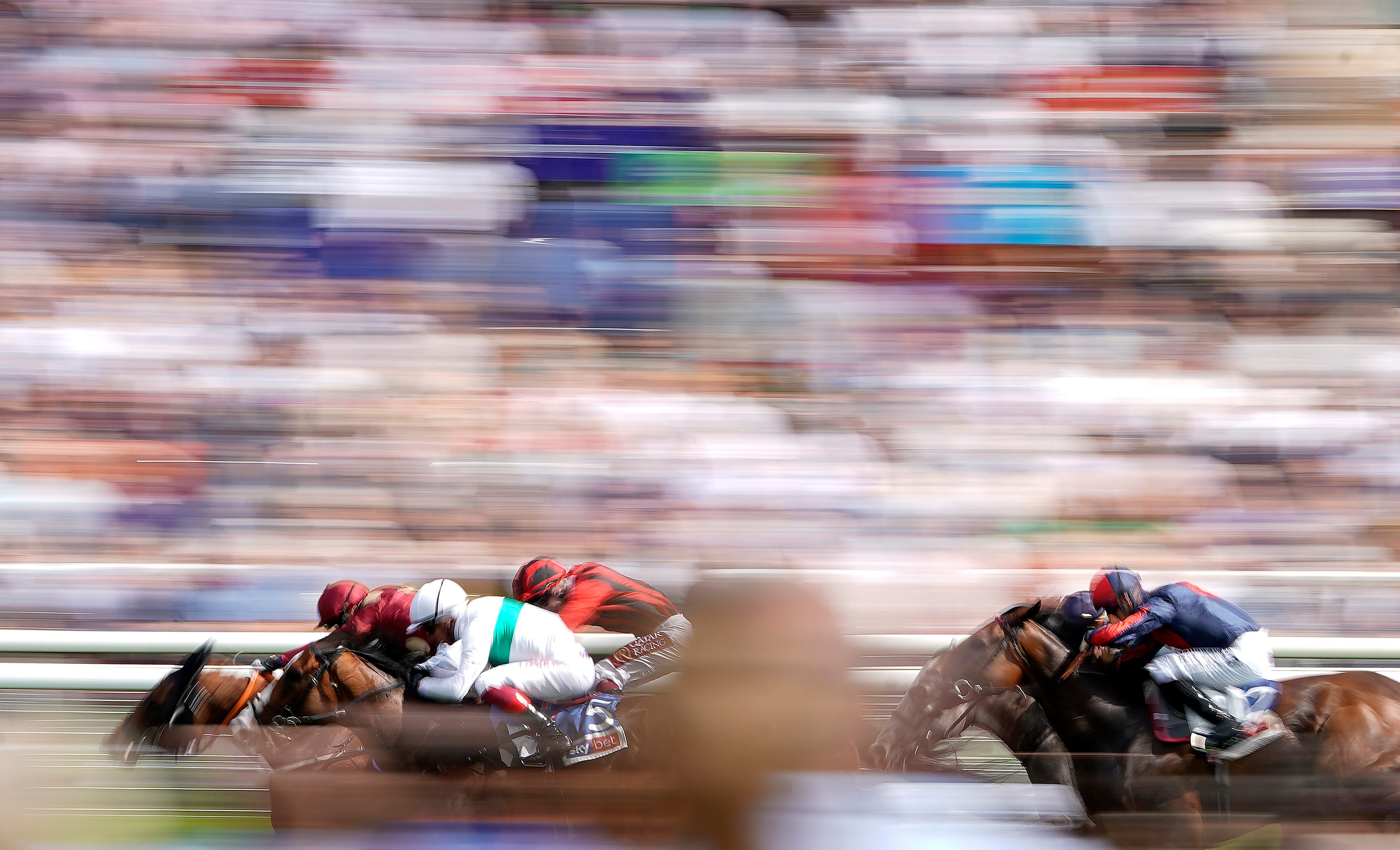 SANTOSHA was strong at the finish when bagging the Princess Margaret Stakes at Ascot last time.

She has improved with each visit to racecourse and there should be plenty more to come from David Loughnane's exciting filly.

She has finished ahead of Hala Hala Hala at both Newmarket and Ascot, so she looks to have that rival held.

But in Sacred she faces a big danger, with William Haggas' filly arriving fresh having been off since running a fine second in the Queen Mary at Royal Ascot.

The extra furlong here unlikely to be a hindrance to her.

Miss Amulet took care of the talented Frenetic (who has won since) in a Naas Listed race last time and she looks a touch overpriced.

Devious Company sets a good standard having finished second in both the Superlative and Vintage Stakes.

But he is short enough at the head of the betting, given the size of the field and the fact he is dropping back to 6f for the first time.

HAPPY ROMANCE is a viable alternative for the Richard Hannon yard, who won this 12 months ago with Mums Tipple.

She bolted up in the Super Sprint at Newbury, leaving the impression that she was ready for the step up to this 6f trip.

Uncle Jumbo looked to have a bright future when beating a smart type on debut at Doncaster in June. His yard have a good record in this and he commands respect.

An absolute cracker of a handicap.

The unbeaten Top Rank is towards the head of the betting having won easily at Thirsk last time.

He is unexposed and could progress further, but he is up 12lb and in a much deeper race now.

Sir Busker was unlucky when ninth in the Golden Mile at Goodwood, a race won by the improving Prompting.

It's impossible to know how close he'd have gone if getting a clear run but he has some rock-solid form to his name and he looks sure to run a huge race.

Similar comments apply to Prompting, but he did enjoy a dream run around the inside at Goodwood and he will probably need to find a bit extra off 95.

Solid Stone will be happier back over this trip having flopped in the John Smith's Cup, while enigmatic pair Qaysar and Firmament aren't without a shout.

But the form of MONTATHAM'S Sandown success looks particularly strong, and he gets the nod.

Having gone down narrowly to Dark Vision in the Hunt Cup, he turned the tables on that rival when getting the verdict by a short-head following a ding-dong battle.

Dark Vision has since won a Listed race, while the third, fifth and seventh have gone on to win decent handicaps themselves. He can continue Jim Crowley's golden summer.

LOVE was hugely impressive in the Oaks at Epsom.

She handled the track with aplomb and left her rivals behind with a stunning turn of foot.

She is the class horse in the field and anything other than a straightforward victory, confirming herself a leading Arc contender in the process, will be a surprise.

Frankly Darling could finish closer than she did at Epsom now switched to a more conventional track, but she will have to improve an absolute bundle to turn the form around.

Franconia remains unexposed after just three starts, but she was made to work hard to win a Listed race over 1m2f here as the 1-3 favourite.

One Voice could be the best option for the forecast. She was narrowly denied in the Nassau and is well worth a crack at this trip.

ALBAFLORA shaped with significant promise when second in the Musidora over 1m2f at this track last time.

She looked green when asked to pick up initially but saw her race out well and hit the line strongly behind Rose Of Kildare.

She is bred to relish this step up to 1m4f and there should be plenty more to come after just two career starts.

Three-year-old's have dominated this race in recent years, and fellow members of the Classic generation look the main dangers.

They are headed by Gold Wand, who pushed Franconia (runs in the Yorkshire Oaks) close in a Listed contest here. She is yet to fully prove she wants this trip but she is a smart filly.

Award Scheme didn't stand much chance at Salisbury, with the eventual winner allowed the softest of soft leads, but she could resume her progress back at this track.

Sea Of Faith and last year's runner-up Vivionn are also worth a place on the shortlist.

STAR OF ORION was touched off over C&D by a promising type (who has since run well in a Group 2) last time.

His opening mark is no gimme but he is improving and is narrowly preferred to Basilicata, who hit the line strongly over 6f at Newmarket and will appreciate the return to 7f.

Mayaas was third in a good-looking maiden at Ascot last time and looks potentially well-treated.

He is considered, as is the hat-trick seeking Mark Of The Man.

All eyes will be on the lightly-raced Lawahed, who bolted up over this trip at Haydock.

She is taking on some classier fillies here, though, and ANNA NERIUM could prove a tough nut to crack.

Richard Hannon's five-year-old is a multiple Group winner and this is the first time she has tackled a handicap since she bolted up in the Free Handicap in April 2018.

She shaped as though she was returning to some sort of form when second in a good race at Salisbury and her class can shine through.

Dancing Vega and Entrancing can also play a part in proceedings.