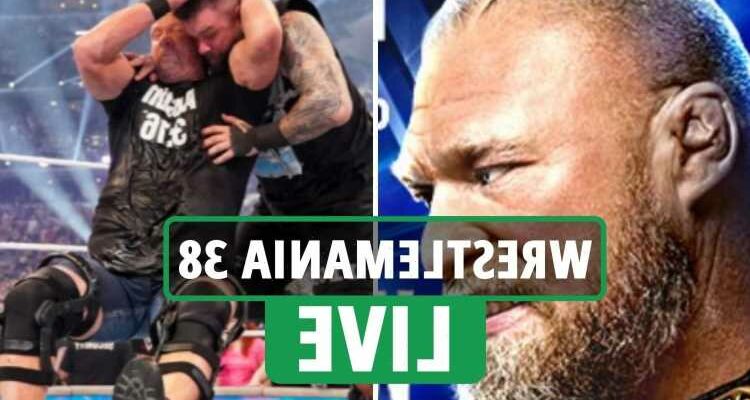 WRESTLEMANIA 38 has truly gone down in history as one to remember after two stunning nights at the AT&T Stadium in Dallas, Texas.

Stone Cold Steve Austin made another appearance as he took out both Austin Theory and his longtime nemesis the WWE Chairman Mr McMahon.

Jackass star Johnny Knoxville defeated Sami Zayn in an Anything Goes Match, while Edge beat AJ Styles with the help of an unexpected interference.