The Norwich-born wrestler, real name Saraya-Jade Bevis, was one of wrestling's biggest superstars before a string of professional and personal struggles. 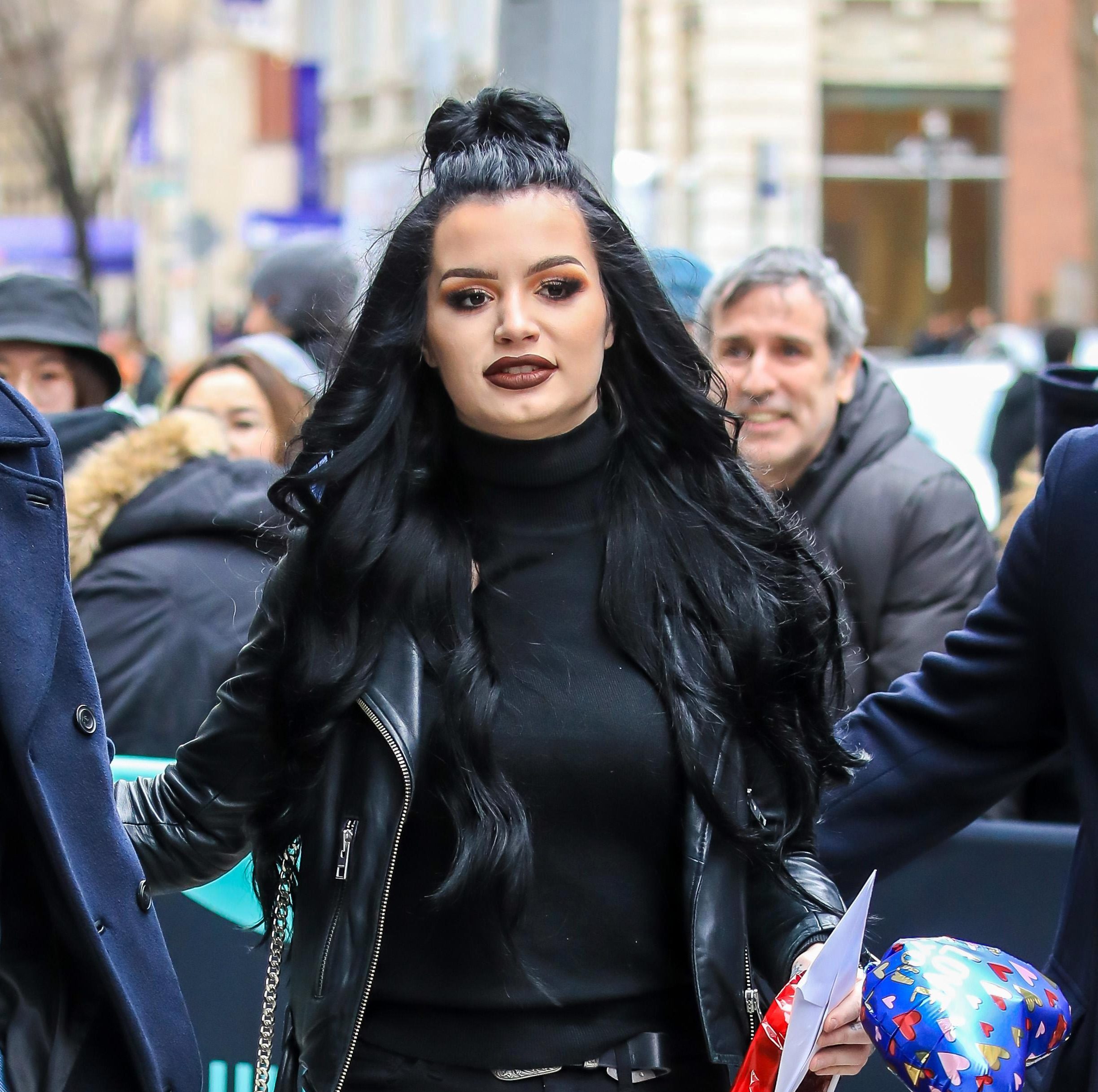 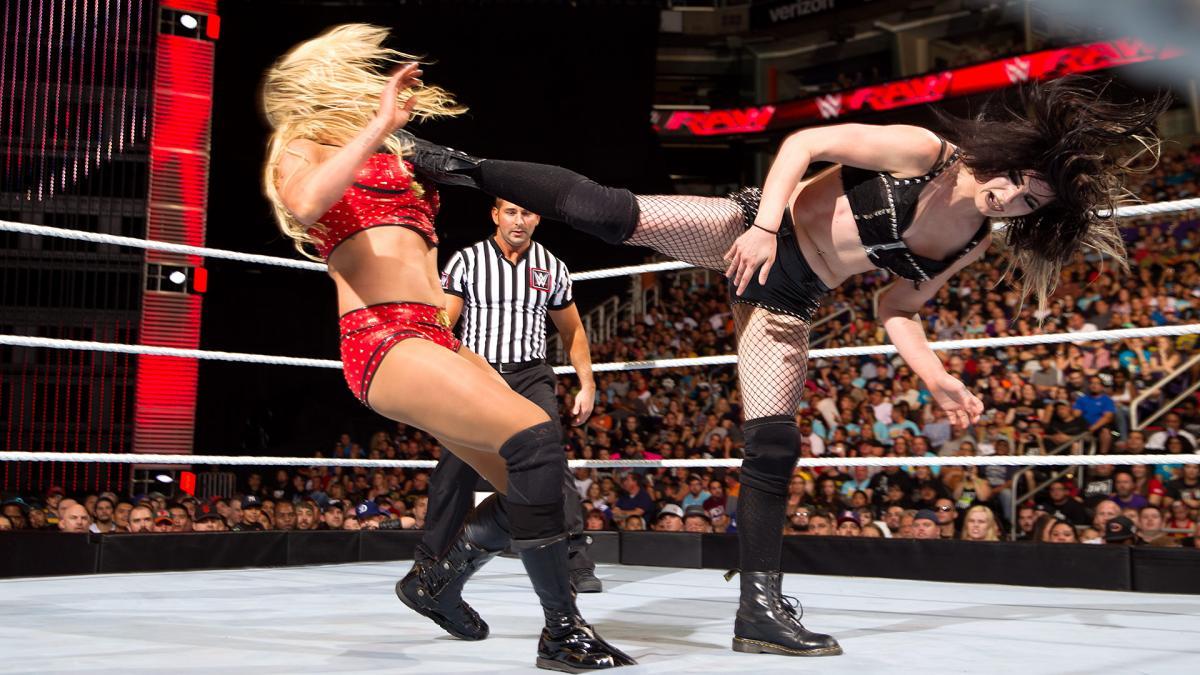 Paige, who was struggling with injuries, was twice suspended for violating WWE's 'wellness policy' – including for testing postive for an illegal substance.

Her private life was then laid bare when sex tapes were released on the internet by hackers.

The 26-year-old has now told the New York Post that the saga left her battling depression and at "rock bottom".

She said: "To be publicly humiliated like that was terrible, and I don’t wish that for anyone. 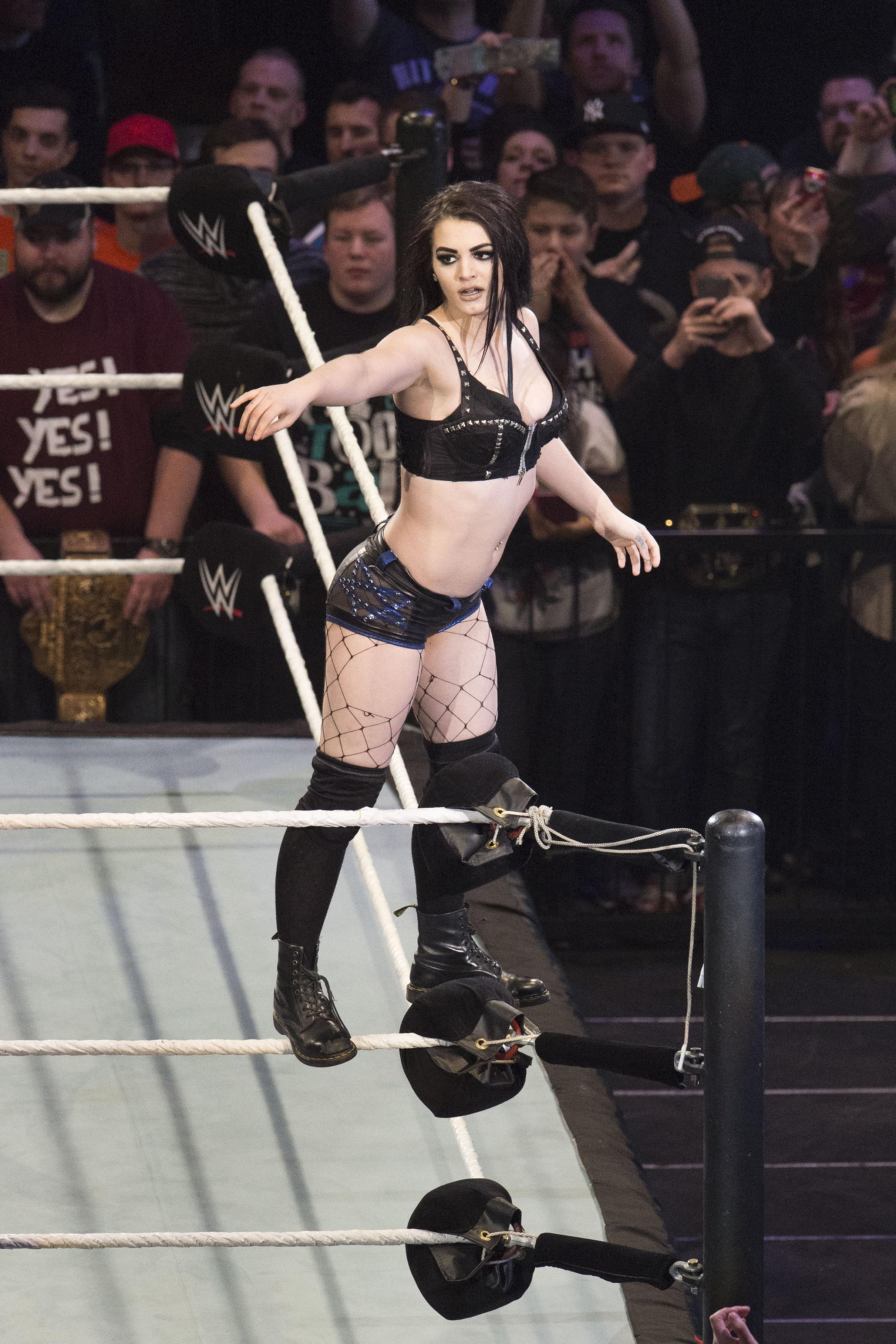 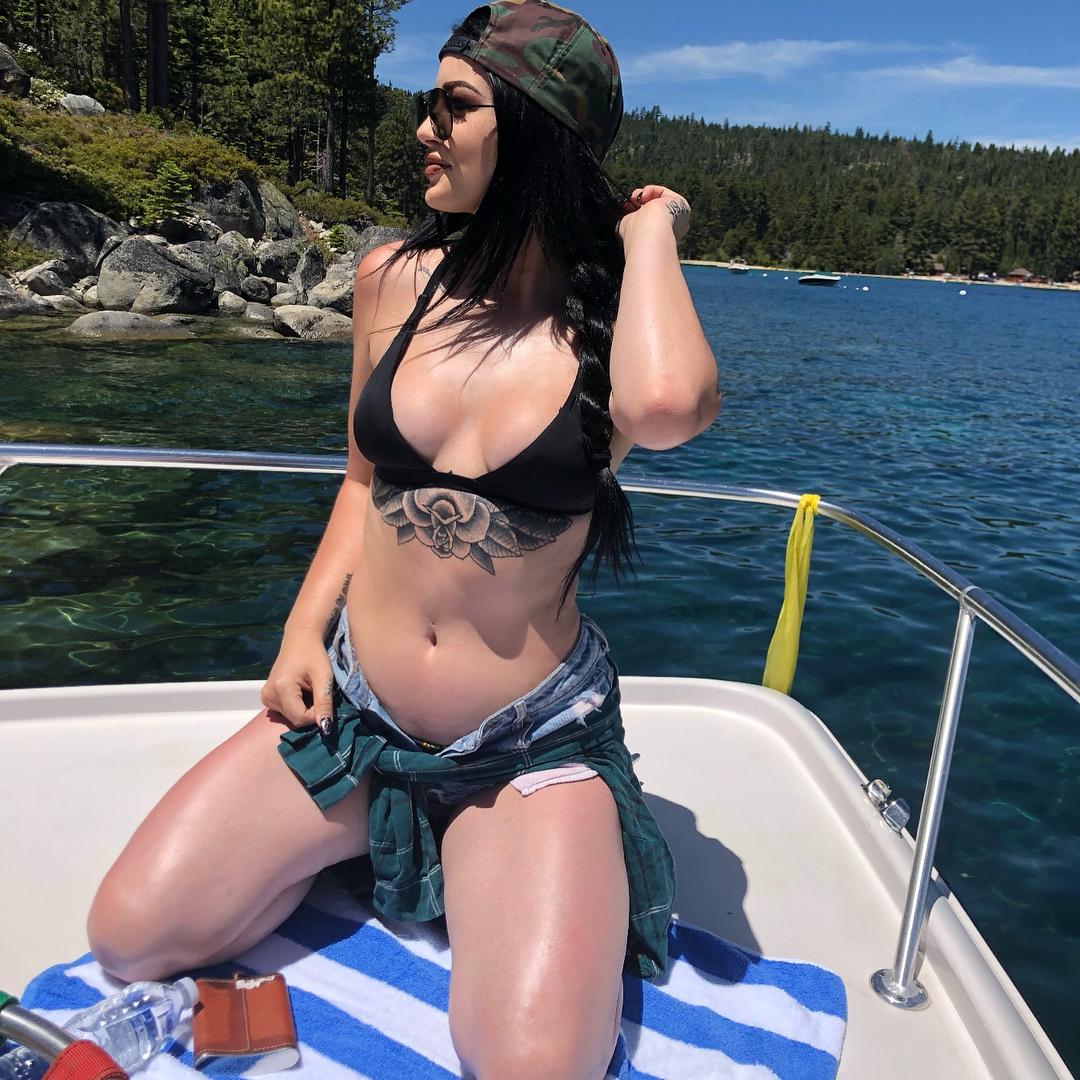 "I didn’t go to work; I didn’t do anything. I felt so rock bottom."

Paige said a young female fan approaching her at a local shop "opened my eyes."

"Of course, she didn’t have the internet and thought I was the most beautiful and most successful woman in the world," added Paige.

"It opened my eyes to so many things. I was like,'‘I’m gonna let videos get in the way of things?'

Great day of more media and fun for @fightingwmyfam with the @wwe at #RoyalRumbleAxxess see you tomorrow Sundance!

Go check out @thesarayastore for more lipstick reveals! All of our line will be vegan and cruelty free! Can’t wait for you guys to see!!! Very exciting stuff! Thanks to @marcliscioarts for the sweet photography and @janeenersss for the bad ass make up!

"I thought, what am I doing? I need to be successful for her.

"My whole journey was supposed to be about inspiring people."

She previously admitted that the hack saw her lose "all my hair… because I was so stressed."

Paige, who went on to become GM of Smackdown Live, now has a film about her early career hitting cinemas. 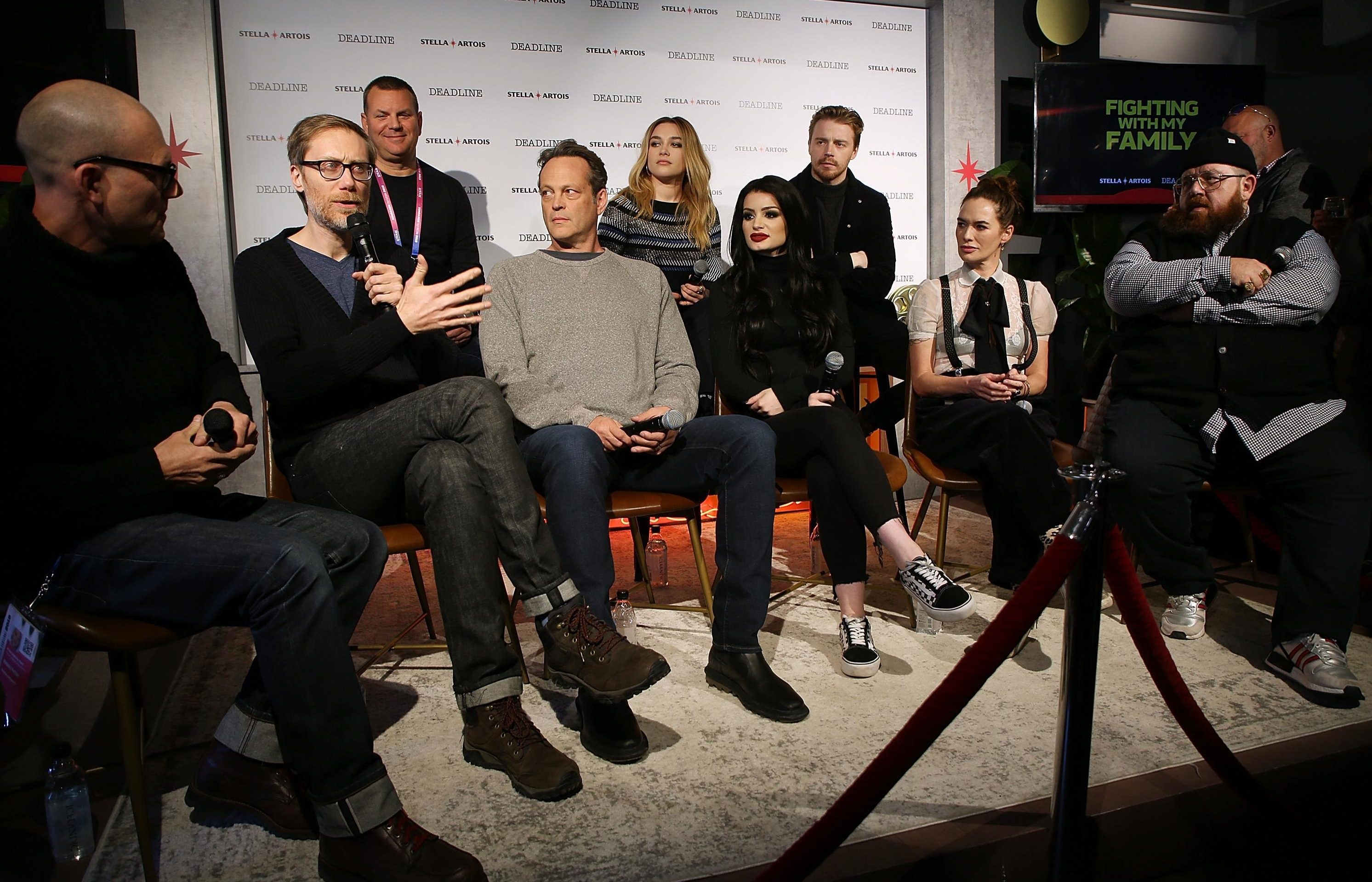 Day 2 of media complete. My brother @zakbevis_knight and @sarayaknight1910 finally joined me too! 🙂

'Fighting with My Family' – which is released this week – charts Paige's rise to the top, from growing up with parents that ran modest wrestling shows to her winning the WWE Diva title on her Raw debut.

The film is produced by Dwayne 'The Rock' Johnson and stars Vince Vaughan, Shaun of the Dead's Nick Frost and Game of Thrones star Lena Headey.

It was also written and directed by Stephen Merchant, co-creator of The Office and Extras.