MARYSE MIZANIN wowed her fans with a red bikini snapshot posted to Instagram.

The WWE queen, 38, will soon star in the second series of her Miz & Mrs. reality show alongside hubbie The Miz. 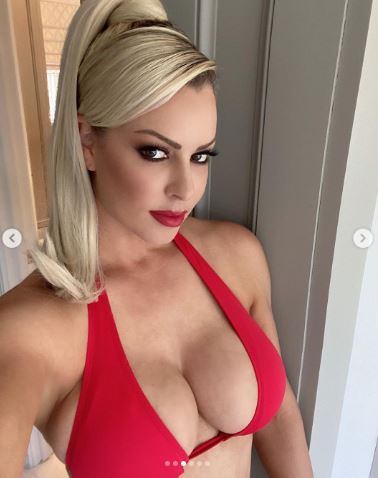 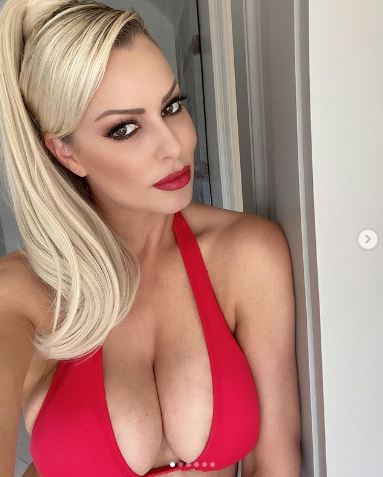 And she stunned her 1.3million followers with a set of bikini selfies, captioned by a rainbow and unicorn emoji.

Former performer Gail Kim-Irvine added: "This is the look! Love it!"

While one fan commented: "Omg what a beautiful queen definitely red is for you I have no words to tell you how perfect you are."

Maryse married Mike 'The Miz' Mizanin in 2014 and the reality show focused on their relationship began four years later.

The Canada-born wrestler competed in beauty pageants before trying out for WWE in 2006, earning a contract the following year.

The two-times Divas champion has taken time off to give birth to kids Sky and Jade but the door remains open on any appearances in the ring.

She said in November: "The fact that I love WWE – I love everything about it.

"It’s kind of been my family for so long. I don’t think I’ll ever be not back somehow. At some capacity, I always come back.

"I was back on SmackDown. I just had a baby – five months postpartum. I had a match against Brie Bella on SmackDown.

"We were the main event! If you would have told me that when I was pregnant, I would have started laughing. It’s really hard to say never. We’ll see."