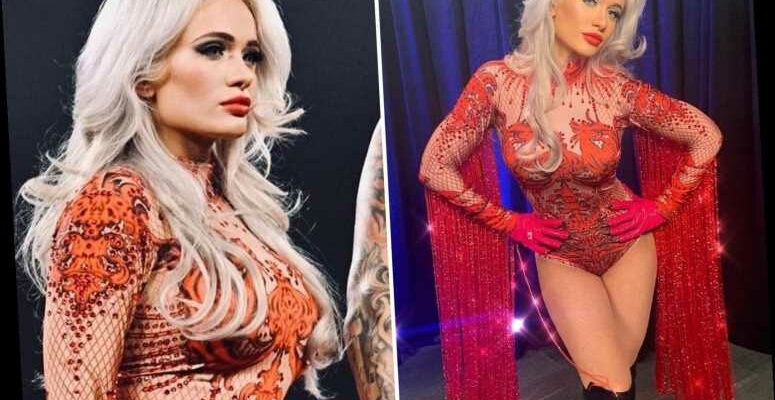 WWE superstar Scarlett Bourdeaux has stunned fans with a snap of her in a glamorous tasseled outfit.

The 29-year-old, who re-joined WWE in October last year after being released by AEW, delighted her 547,000 followers with the incredible photo.

More than 43,000 of the wrestler's fans have liked the snap as she continues to wow her social media following.

She said simply: "You look stunning."

Bourdeaux debuted in wrestling eight years ago and has really done the rounds at a number of different organisations.

After starting out at the Ohio Valley Wrestling in 2012, she then moved on to five years with Ring of Honor.

While being a part of Ring of Honour, she also appeared on Total Nonstop Action Wrestling in 2014 before joining WWE for the first time later that year.

She then moved to WWE's rival company AEW but returned to Vince McMahon's organisation four months ago.

However, she is yet to secure a women's championship belt in WWE.

Outside of the ring, Bourdeaux is in a relationship with fellow pro wrestler Kevin Kesar.