NIKKI BELLA has revealed her ex John Cena reached out to her following the birth of her baby boy in July.

Bella, 36, gave birth a day prior to her twin sister Brie welcoming a baby girl of her own with husband Daniel Bryan. 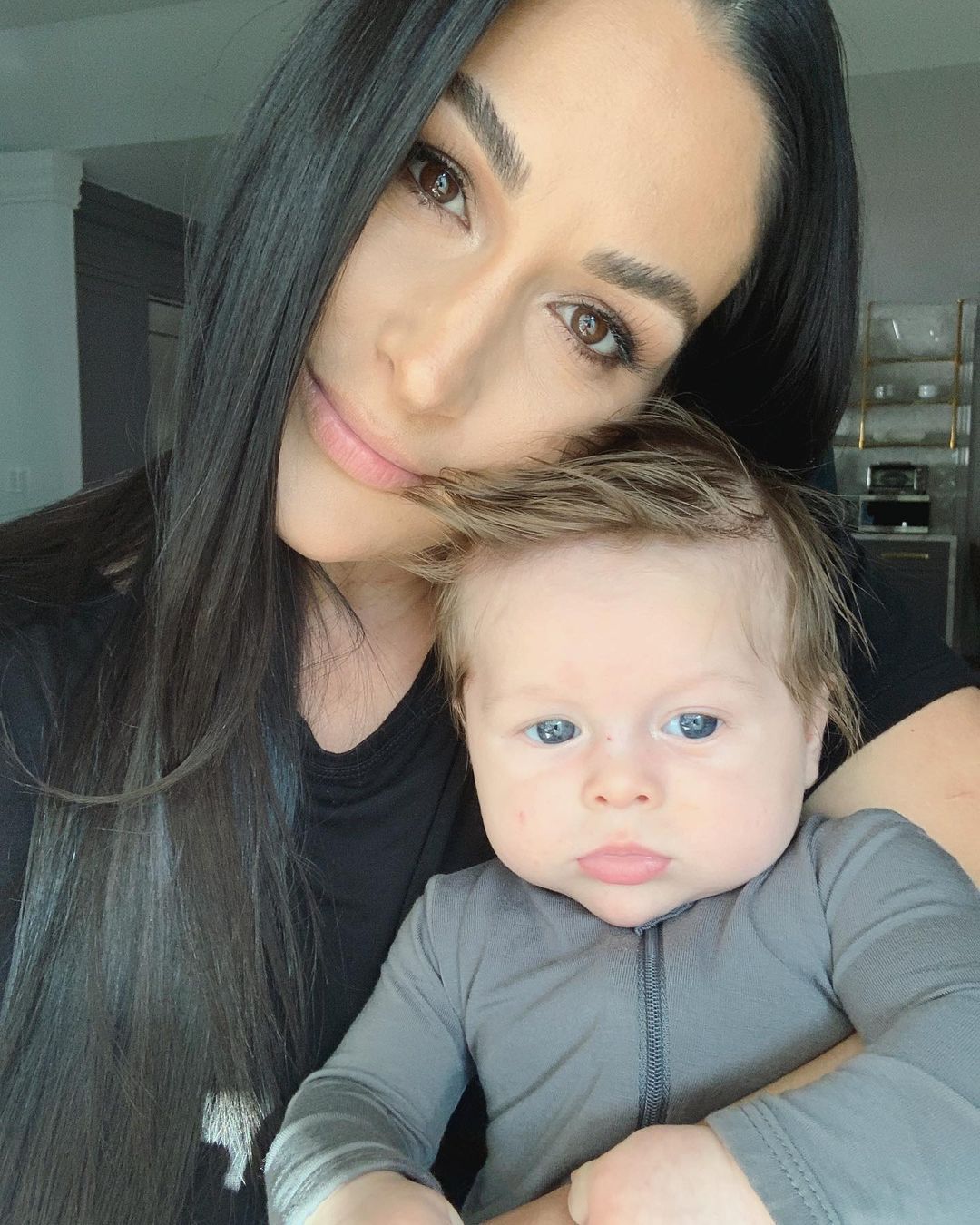 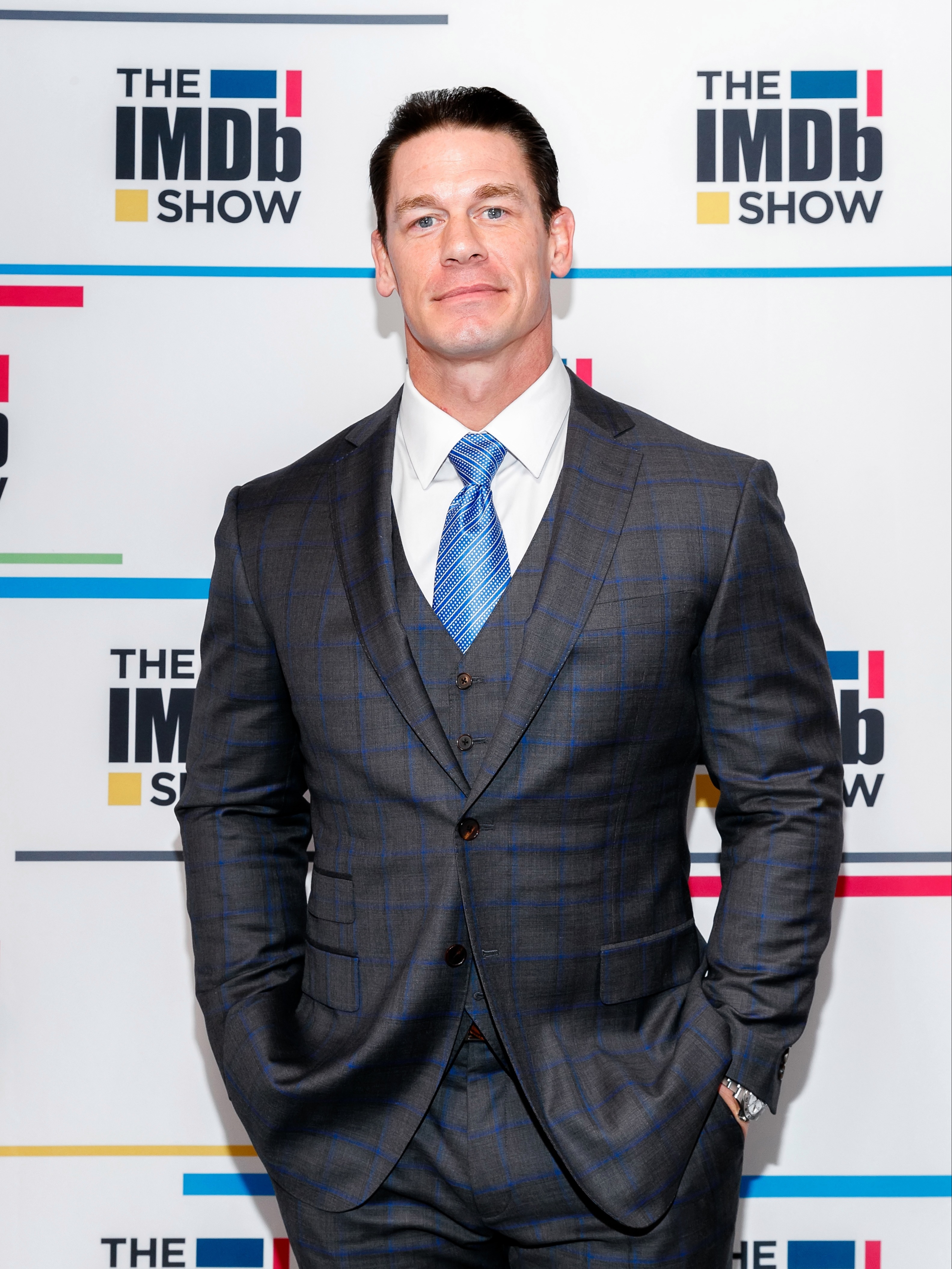 Nikki’s child is fathered by her fiance Artem Chigvintsev, 38, after the couple met on hit US TV show Dancing With The Stars.

However, before that relationship, she and Cena were together for a number of years.

But just weeks before they were due to tie the knot, the wrestling power couple called off their engagement in 2018.

The Leader of the Cenation has also moved on since then and reportedly married girlfriend Shay Shariatzadeh this summer.

Despite their break-up and subsequent new partners, that did not stop Cena from contacting his former fiancee and her sister to congratulate them after their new arrivals.

Nikki, speaking to US Weekly, said: “So with the baby, he reached out to Brie and I both.

“We haven’t had an individual conversation in gosh, I don’t know how long, but it was very short and sweet!”

Nikki added: “John and I will be tied forever.

“I get that, like, we had a public relationship on a reality show for six years.

“All I’ve ever wanted was for him to be happy.

“So, it makes me happy when I see that and, like, him kicking butt in the movie world and all that stuff. I love that.”

Nikki last wrestled in 2018 and later claimed she had retired due to injury.

But she has since dropped several hints that her and Brie could return.

And they appear to have their sights set on claiming the WWE Women’s Tag Team titles.