WWE star Niz Jax shared two amazing throwback snaps on Instagram of her as a child.

The 6ft tall Irresistible Force is one of the most-feared females on the roster and is currently one half of the Raw Women’s Tag Team champions along with Shayna Baszler. 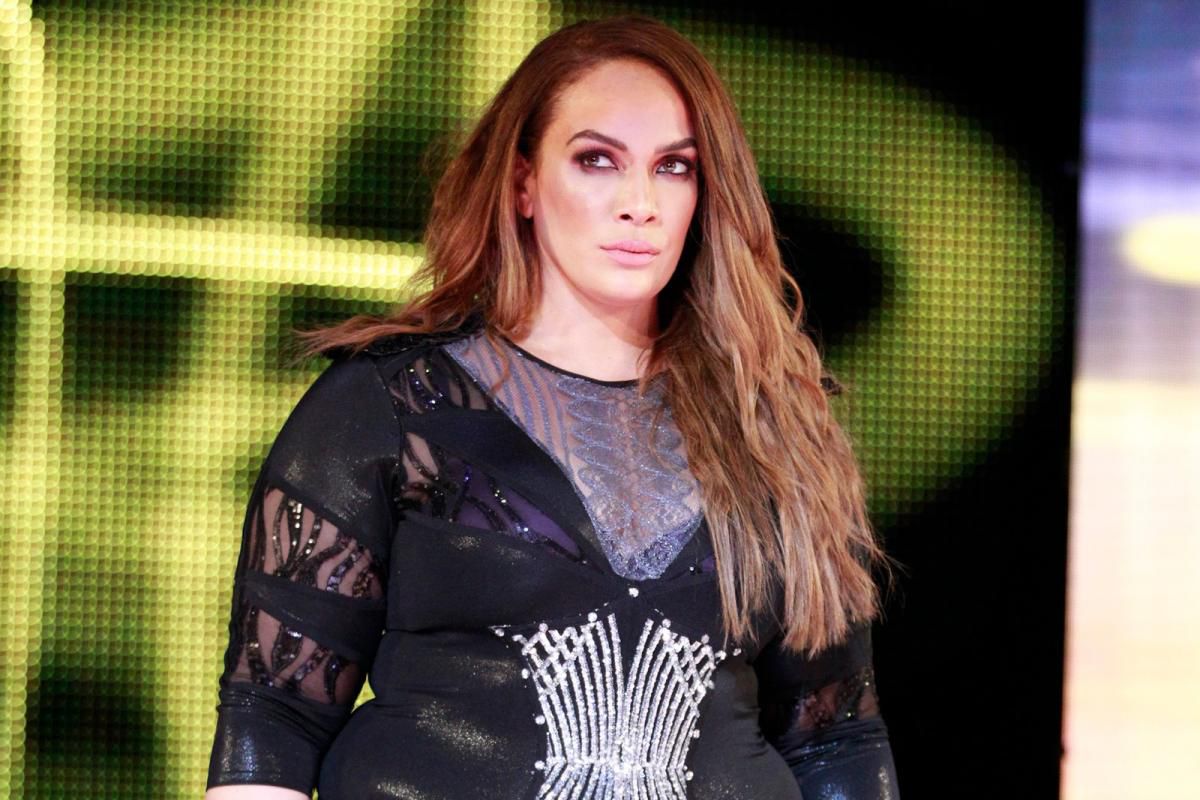 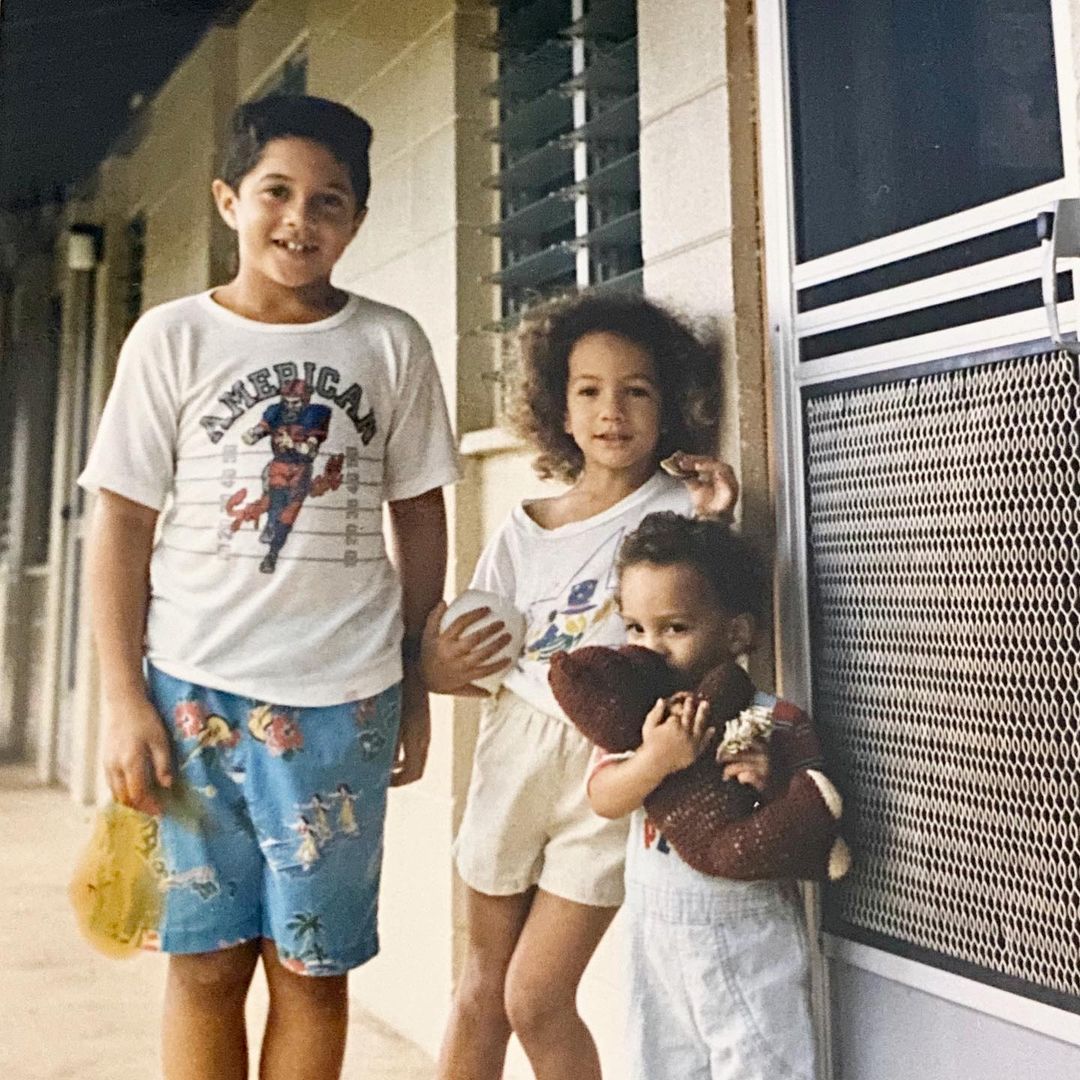 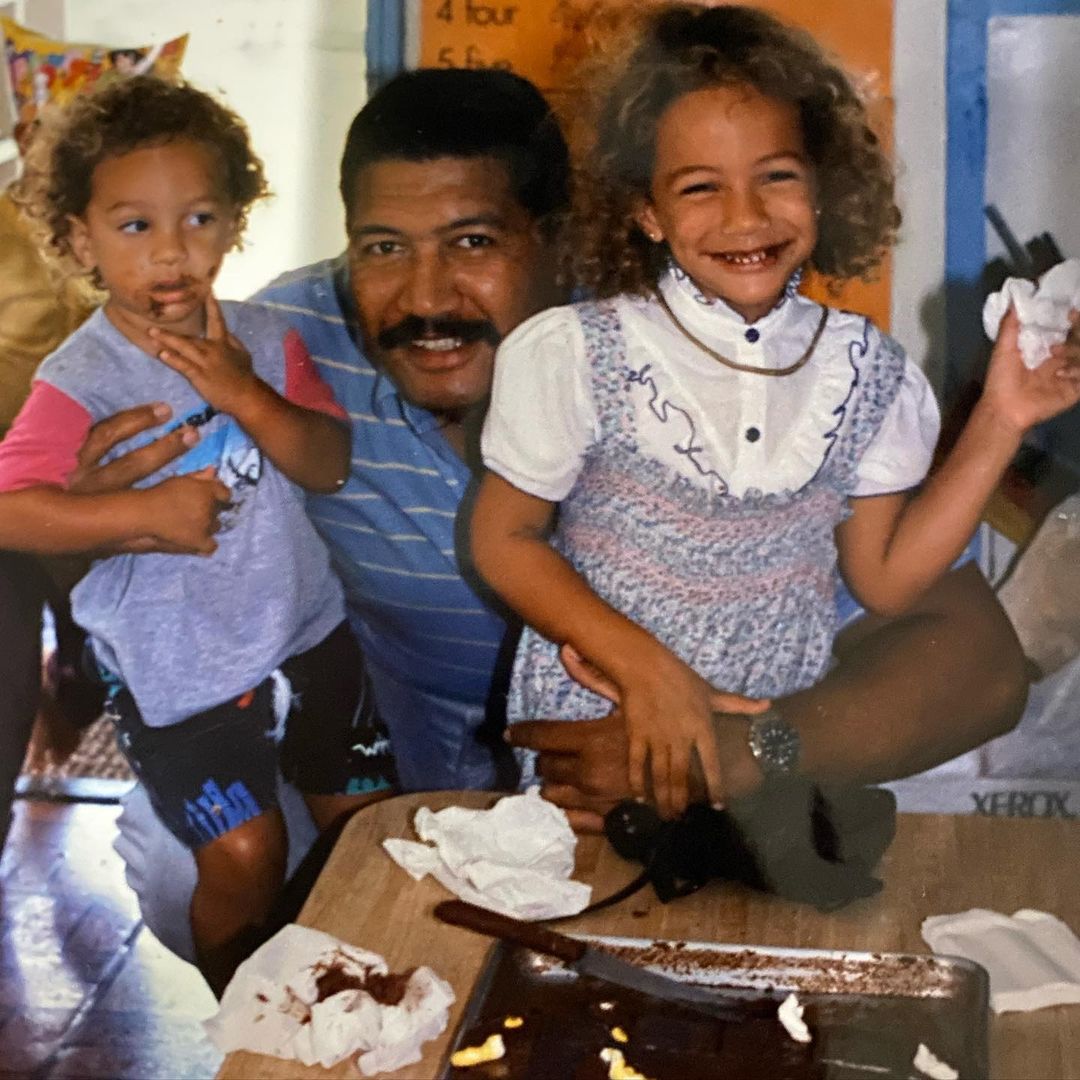 Her 19st powerhouse frame allows her to dominate most opponents, including her recent bullying of Lana.

However, the former Raw Title holder has proven she was not always as scary and terrifying as she is now.

The 36-year-old, real name Savelina Fanene, posted a pair of sweet photos from her childhood on Insta earlier this week.

The first is off her as a toddler alongside her brothers.

And the other shows Jax and her brother being cuddled by her father.

She captioned them with: “All the pics of me young, I have food in my hands or my mouth. It all makes sense now.

“Side note: I have the best brothers in the world.”

Jax is of Samoan and German ancestry and is related to Dwayne ‘The Rock’ Johnson.

Her father, Joseph Fanene, was a first cousin of Peter Maivia, Rock’s grandfather.

Prior to embarking on her career in the ring, she enjoyed success as a plus-size model.

As part of the legendary Anoa’I family tree, which includes Roman Reigns, The Usos and her fourth cousin The Rock, wrestling is ingrained in Jax’s blood.

But she almost saw all her life and dreams dashed by a drunk driver.

The frightening incident occurred in August 2014 when the vehicle her and the Great One’s mother were travelling in was struck head-on.

Multi-time WWE champ and Hollywood star The Rock shared a shocking image of what remained of the two cars on Instagram.

“I cracked my collarbone and it hindered my wrestling training, but thankfully we survived it and are now happier, healthier and a lot more cautious on the road.”