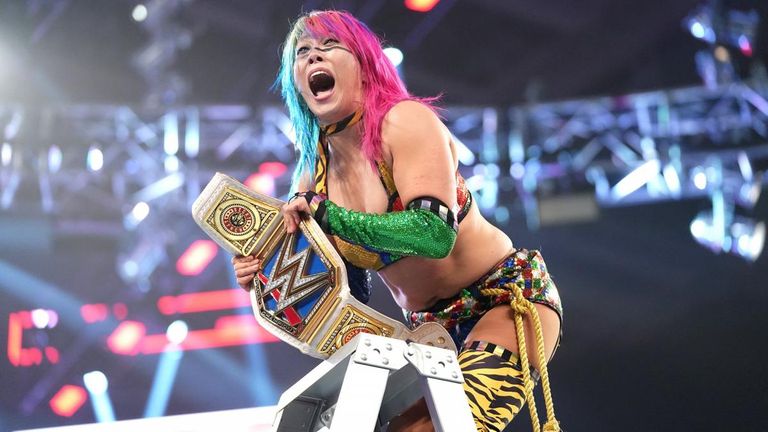 Asuka begins her SmackDown women’s championship reign in earnest tonight as she celebrates her victory at TLC.

Barring an enormously unexpected turn of events, the Japanese star will finish 2019 on top of the women’s division on the blue brand and very much a key player in WWE.

It has been a year of highs and lows for Asuka, who arrived unbeaten last November and maintained that streak all the way up to WrestleMania, a run which included winning the first women’s Royal Rumble.

Her opponent at the biggest show of the year – and the woman responsible for breaking her 910-day unbeaten run – was Charlotte Flair, an opponent against whom Asuka gained some revenge in a brutal tables, ladders and chairs match on Sunday night.

With the destination of NXT call-ups Lacey Evans and Nikki Cross not yet known, and former champions such as Naomi and Carmella keen to regain the gold, will a new challenger to Asuka step forward tonight? 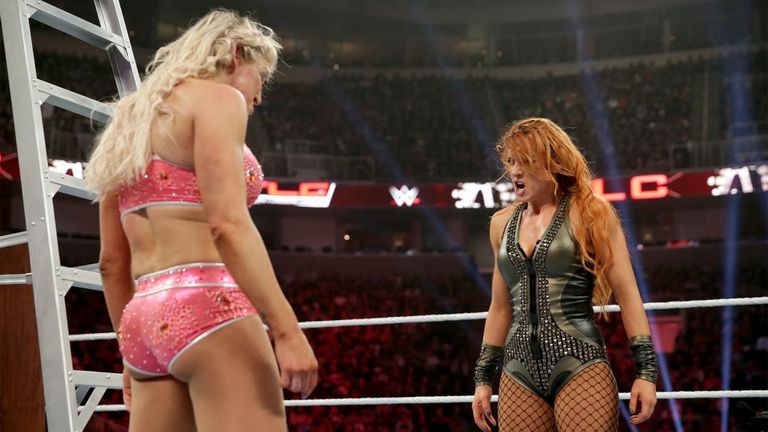 What next for Flair and Lynch?

Becky Lynch and Charlotte Flair were both visibly seething after Ronda Rousey’s intervention at TLC saw the SmackDown belt captured by Asuka.

Lynch especially has good reason to be furious as the title was one she had coveted for and struggled to win for so long in the great underdog story of 2018.

Self-styled queen of WWE Flair is also unlikely to take such a situation lying down, especially when she views herself as the natural ace of the company’s females.

Neither Lynch or Flair got involved with Rousey on Raw on Monday night so it will be interesting to hear what they have to say tonight. 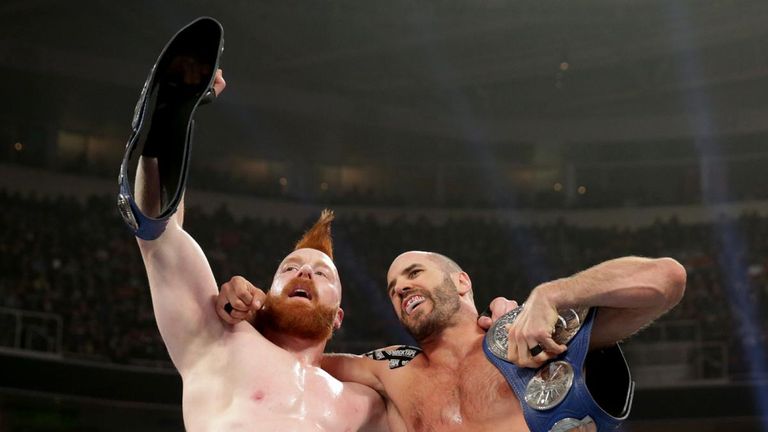 Will a new team challenge The Bar?

The odds were stacked against Sheamus & Cesaro in their tag-team title triple threat match at TLC but they once again showed why they are Team Blue’s top tandem, fighting off the challenge of both The New Day and The Usos.

With those two tag teams in the rearview mirror, will a new team emerge from the shadows to challenge for the gold?

There are several contenders on SmackDown, where the tag division boasts combinations such as Sanity and Luke Gallows & Karl Anderson. And the destination of NXT call-ups Heavy Machinery is also not yet known…