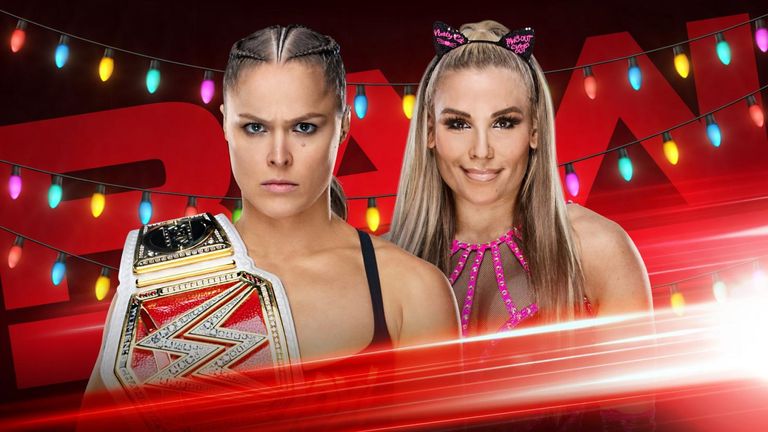 Friendship will be put to the test when Ronda Rousey takes on long-time training partner Natalya for the Raw women’s title on a special Christmas Eve edition of Raw.

Natalya is currently in good form, having won a tables match against Ruby Riott at TLC before defeating three superstars in a row during last Monday’s gauntlet match.

The Rowdy One, meanwhile, made Nia Jax submit to her armbar at the December pay-per-view, then went on to topple a ladder and send SmackDown women’s champion Becky Lynch and Charlotte Flair crashing to the floor at the end of the night.

The stakes are high for these indomitable women, and regardless of the outcome, their friendship could very well change forever. 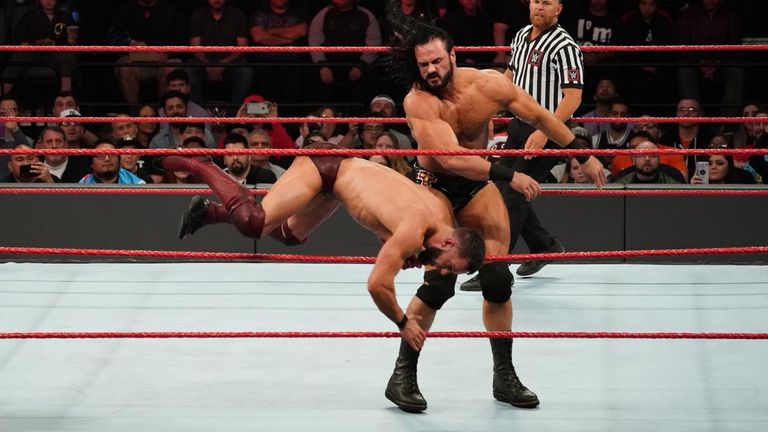 One week after Drew McIntyre interfered in Finn Balor and Dolph Ziggler’s match by beating up both competitors, all three rivals will settle their differences in a triple threat on this week’s Raw.

The Scottish Psychopath has encountered some difficulty recently, and views Balor and Ziggler as obstacles in his path to root out complacency in the locker room.

Meanwhile, there’s no love between the first Universal Champion and The Showoff, whose own rivalry incited a brutal backstage altercation at WWE TLC.

Who will emerge victorious in what is sure to be an intense grudge match? 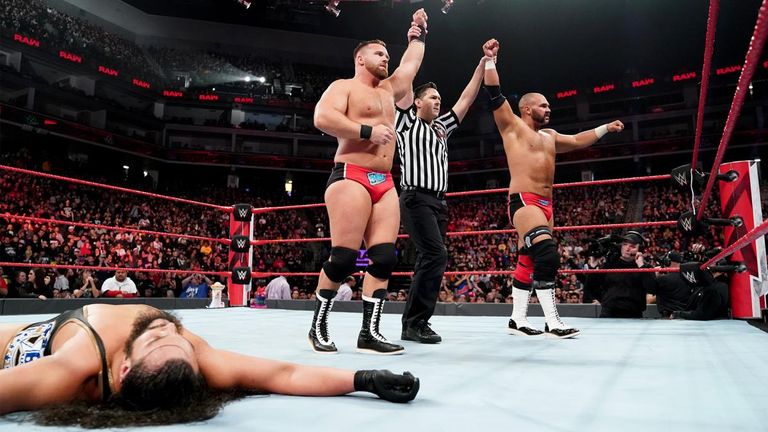 Raw tag-team titles on the line

Benefiting from the McMahon family’s elimination of championship rematch clauses – meaning a defeated titleholder does not have a guaranteed chance to reclaim their title – The Revival scored a Raw tag title shot against new champions Bobby Roode & Chad Gable, and that match will take place on Christmas Eve.

Scott Dawson and Dash Wilder earned that title bout by defeating AOP (who had just lost their titles to Roode & Gable and did not get a rematch), The B-Team and Lucha House Party in a fatal fourway last week.

Can these ‘top guys’ keep that momentum going and become Raw tag champions on Christmas Eve? Find out on Sky Sports.

Please note: WWE program times on Sky Sports have changed for the next three weeks. Details of all of these changes can be found here.