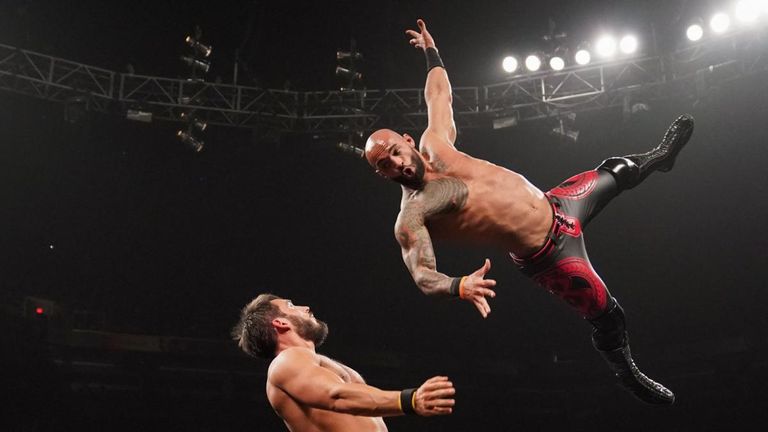 Ricochet has spoken of the “incredible” influence Hall of Famer Shawn Michaels has had on young WWE stars.

Michaels, 53, has taken up a coaching role within the ranks of WWE’s Performance Centre in Florida.

There, he helps shape and mould the talent coming through the company’s massive roster.

It comes off the back of a stellar in-ring career that saw the Texan become arguably one of the finest wrestlers of all time.

A multi-time WWE Champion, the Showstopper was no stranger to high-flying, daredevil antics between the ropes, so it should come as no surprise that Ricochet is one of the stars to benefit from Michaels’ tutelage. 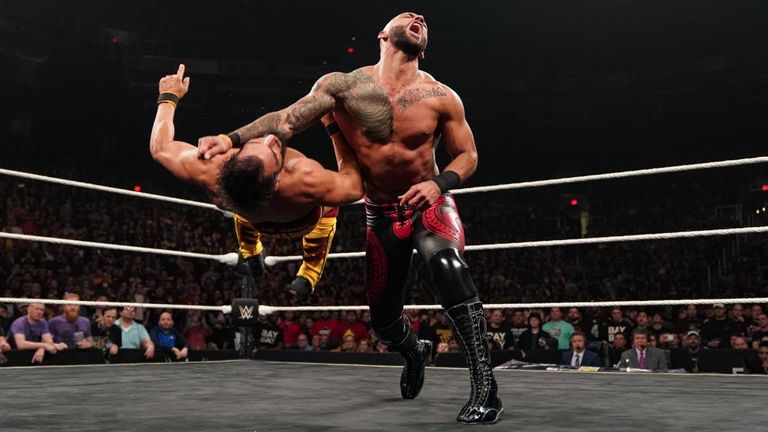 Sky Sports joined a global audience with the 30-year-old for an interview this week, during which the former NXT North American Champion spoke with glowing praise about ‘Mr Wrestlemania.’

Of the involvement of the legend in his own development, he said: “There are no words to describe that.

“It is just unbelievable for me not just to meet him but for him to be part of the development of my character – and not just me, but a lot of people here in NXT.

“He is the reason why a lot of us are doing what we’re doing now.

“So it is mind-blowing for me that I get to talk to him and bounce ideas off him, and he gives me critiques and stuff.