TRISH STRATUS has revealed she has held talks with WWE over a return to train NXT talent.

The 45-year-old came out of retirement to battle Charlotte Flair just over a year ago at SummerSlam. 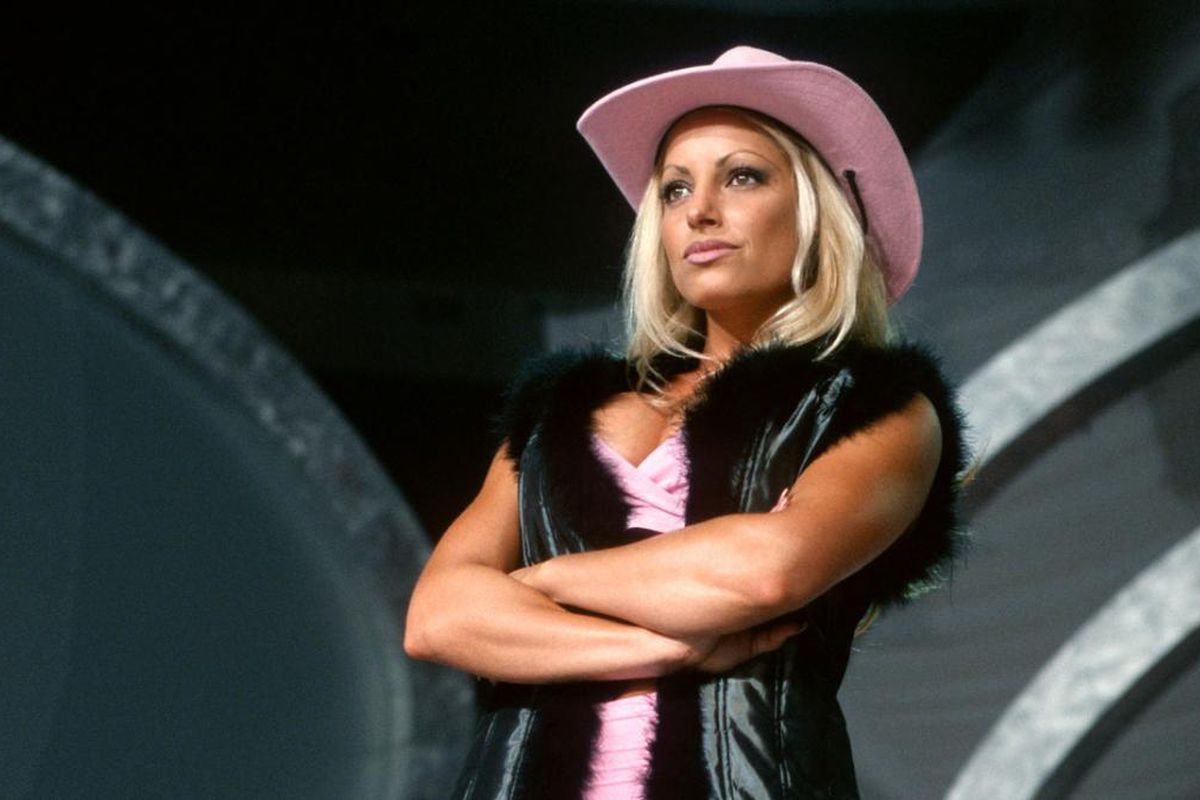 She lost that match to The Queen, and seemingly waved goodbye to the WWE Universe.

That followed other forays back into the squared-circle at Evolution in 2018 and the Women’s Royal Rumble match.

Despite admitting she would never want to get back on the road full time, Stratus has revealed how her return to WWE helped trigger something else inside her.

Speaking on Women's Wrestling Talk, when asked about a role producing the next generation of superstars, she said: “I like the idea of it.

“The reality is the road and I just can't do the road because of my family. At this point, I just couldn't go back on the road. I'd love to contribute in some way.

“It was nice to go back and work with the girls and see how their minds work.

“Working with Fit [Finlay] again, it got me stimulated. Him and I, we just have that connection when we were working together, we would literally come up with ideas and (finish each other's thoughts).

“We could put some good matches together and do co-agenting. I've talked to Matt Bloom about possibly going to NXT.

“We've talked on a number of occasions, but the right time has never come about to do that.”

And the seven-time title holder responded by saying: “Look, here’s the thing, people are buzzing about Sasha and I, we’ve basically had a five minute interaction at Royal Rumble.

“That was what began the buzz, that’s been two years straight of people just buzzing about it and dreaming and hoping.

“As a wrestling fan do I think this is intriguing? Absolutely.

“I think it’s a pretty awesome idea, to be honest. That’s all I’ve got to say about that guys.”