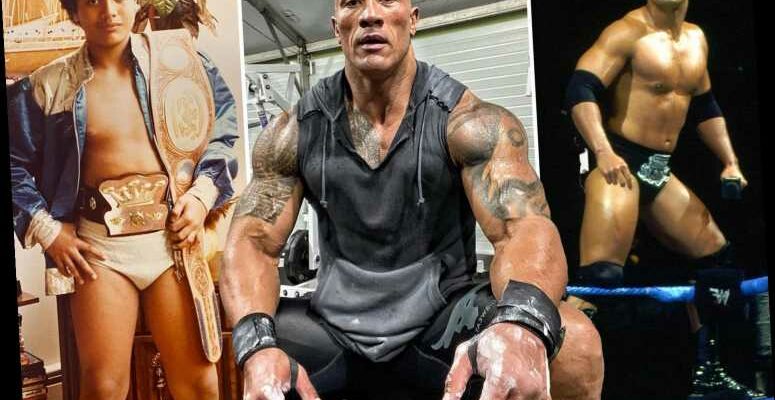 WWE legend Dwayne 'The Rock' Johnson has undergone an incredible body transformation over the past 30 years.

The wrestling icon's hench modern day physique is barely recognisable when compared to his early days as a skinny kid in WWE. 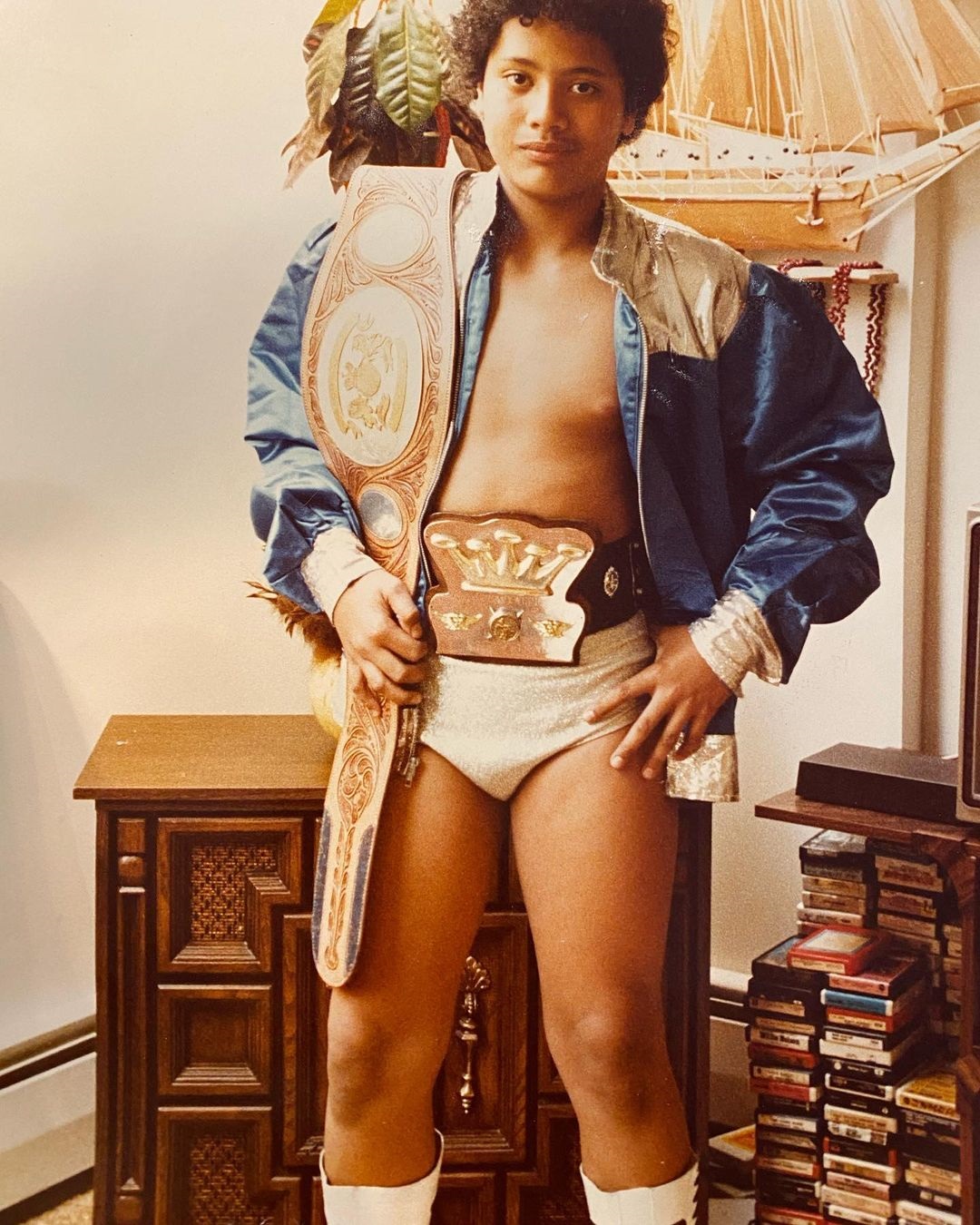 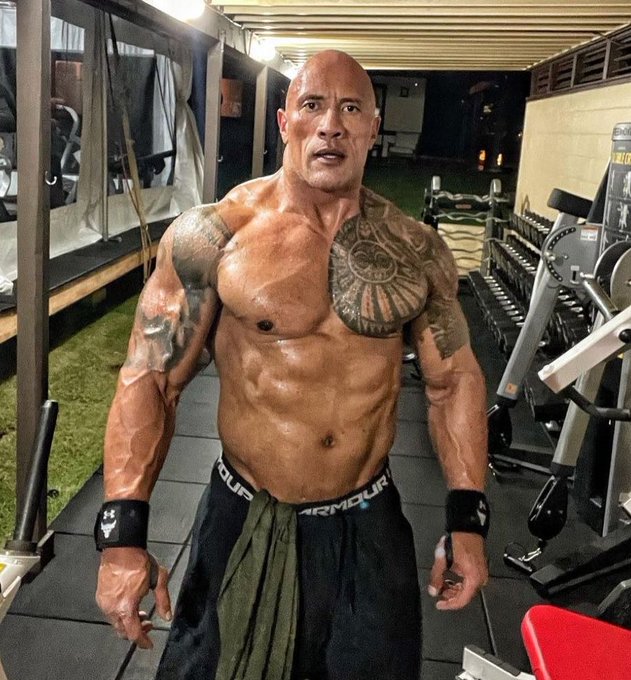 Early snaps show the Hawaii born superstar with a head of black hair whereas he is now totally bald.

But the main difference can be seen in his torso.

As well as several new tattoos, he has gained some serious muscle since his WWE debut in 1996.

The Undertaker admitted last year he feared for Johnson after his 'awful' first outing in the ring.

But the People’s Champion is now one of the most famous men on the planet after hitting superstardom in both the ring and Hollywood.

His dedication to the gym remains despite his movie career continuing to blossom.

Earlier this month, Tyson Fury heaped praise on the 48-year-old for keeping himself in such good shape at his age.

The heavyweight boxing champion uploaded a photo of the award-winning actor. 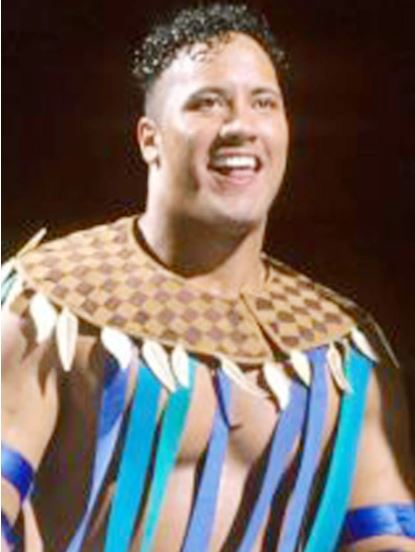 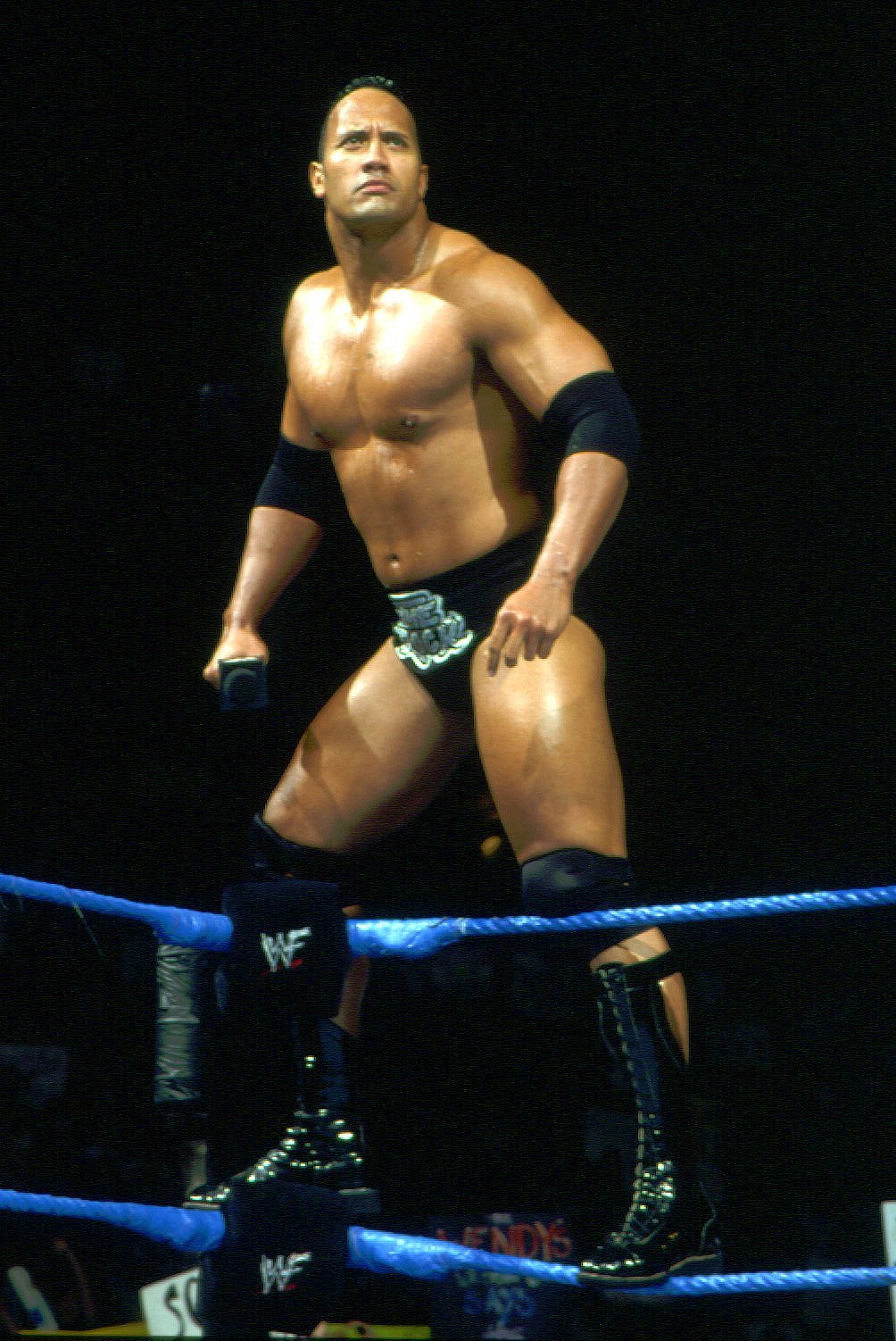 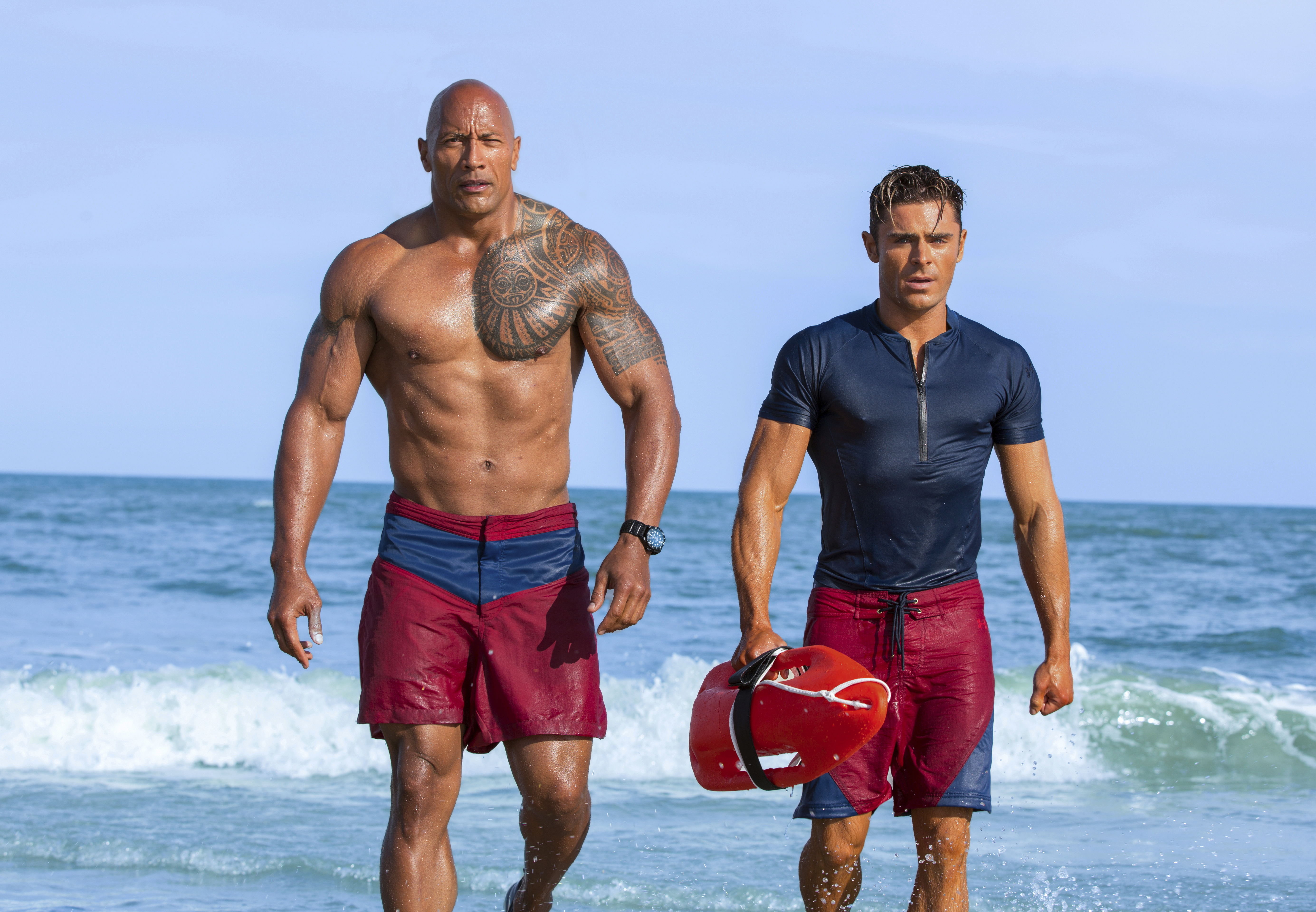 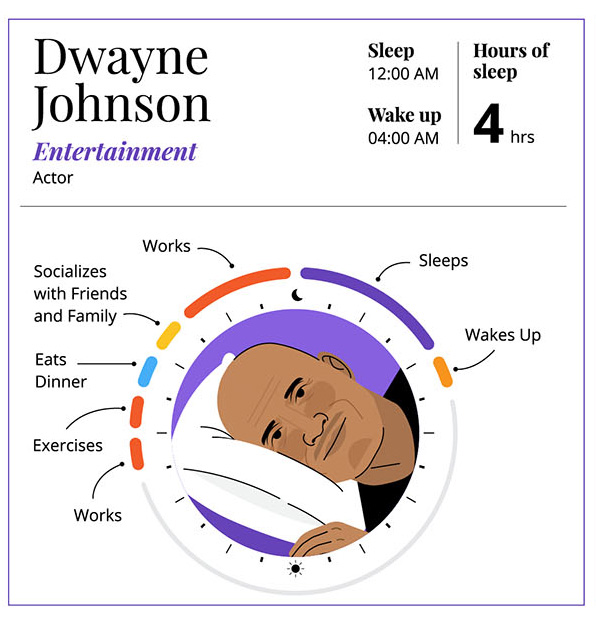 Alongside it Fury wrote: "What a shape on a man especially for his age. Respect. Ripped."

Johnson is seen facing the camera in the gym, with his muscles and veins bulging after a workout.

He is continuing his gruelling workouts ahead of his next film in which he reprises his role of Black Adam.

‘The Rock’ is also set to produce and star in a movie biopic about pro-wrestler turned MMA and UFC fighter Mark Kerr.

The mega-star also had fans in awe at his bulging leg muscles last summer with a seriously impressive gym shot.

In December, SunSport revealed Johnson sleeps for just FOUR hours and still maintains the energy for his daily workouts. 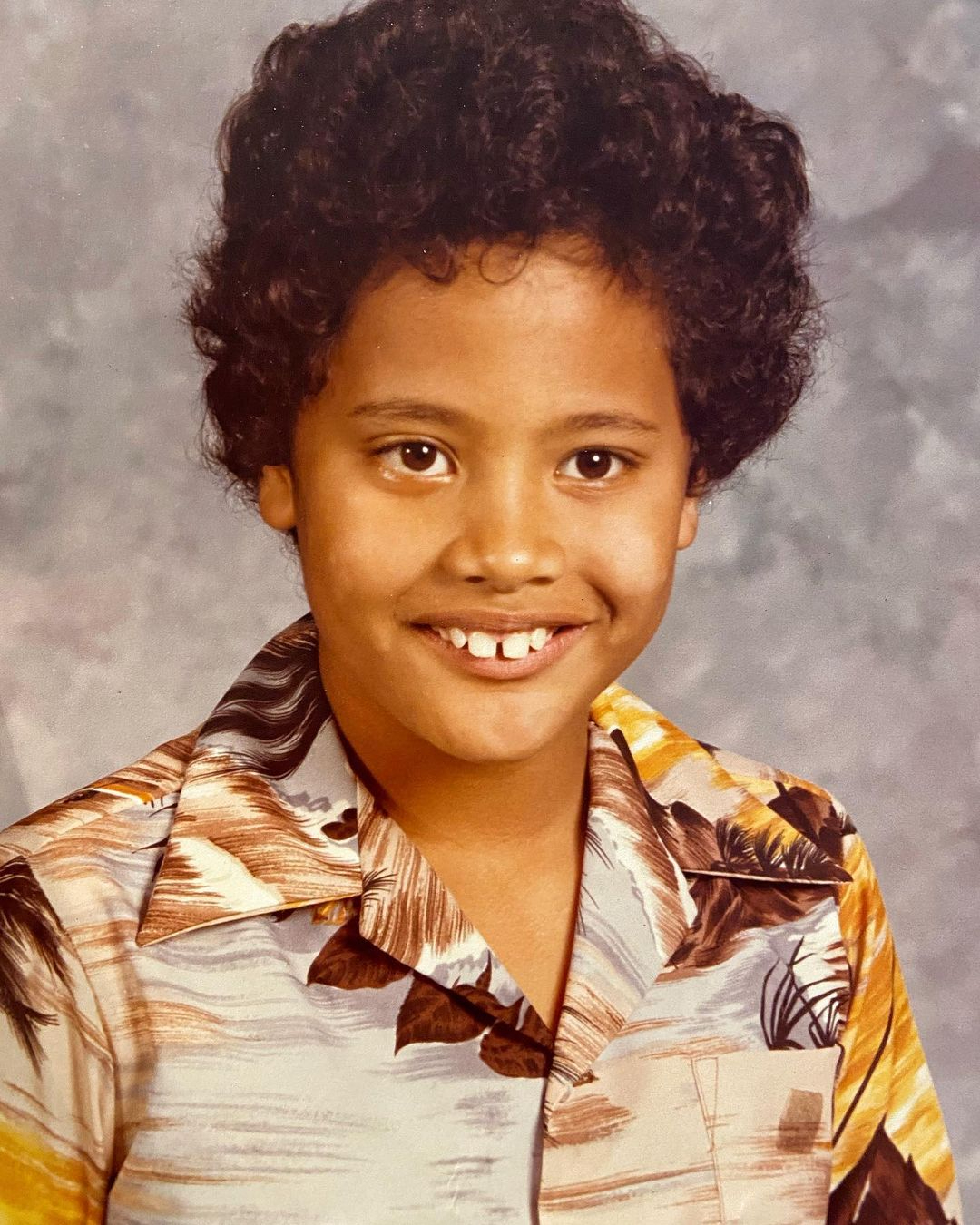 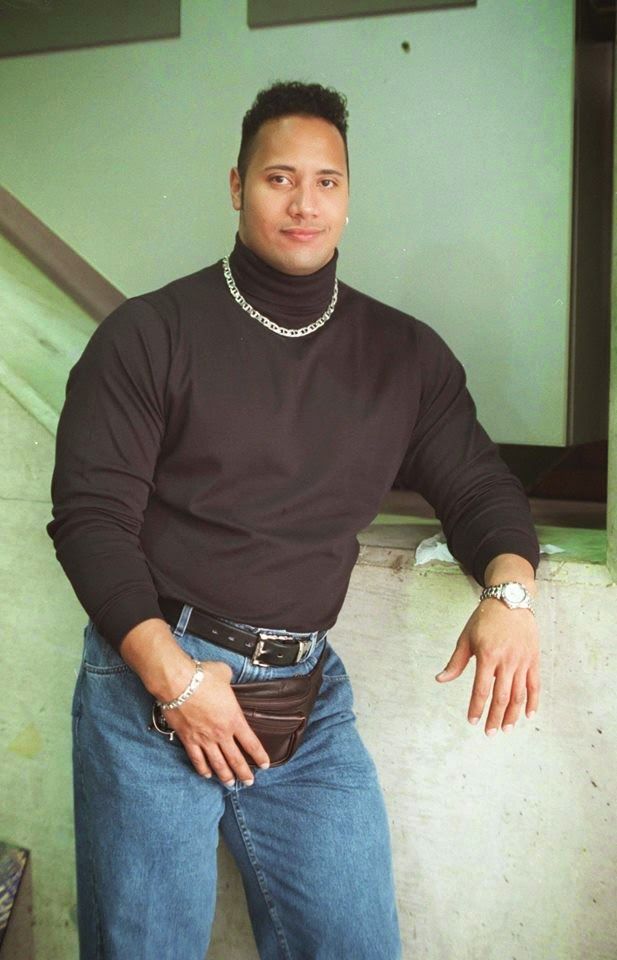 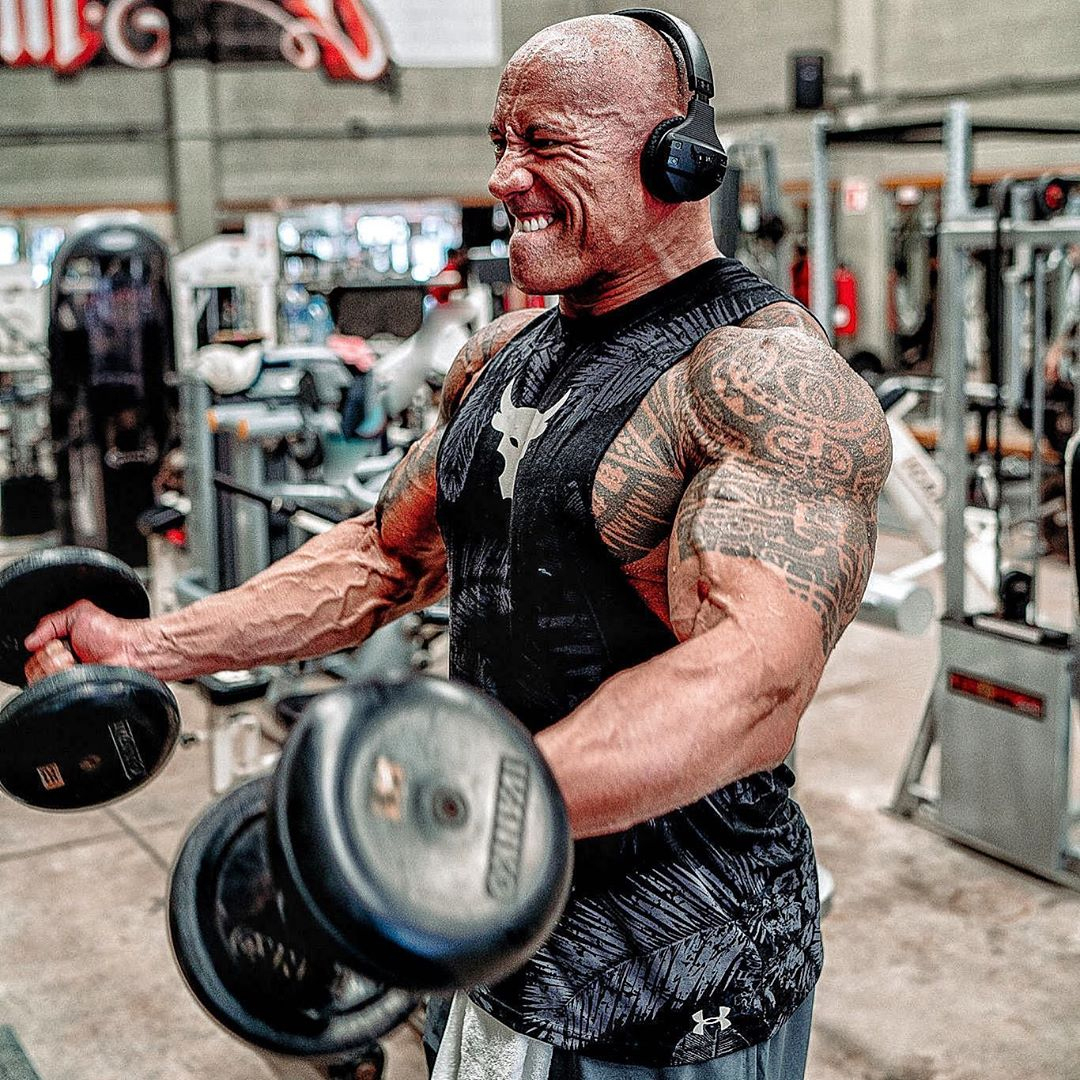 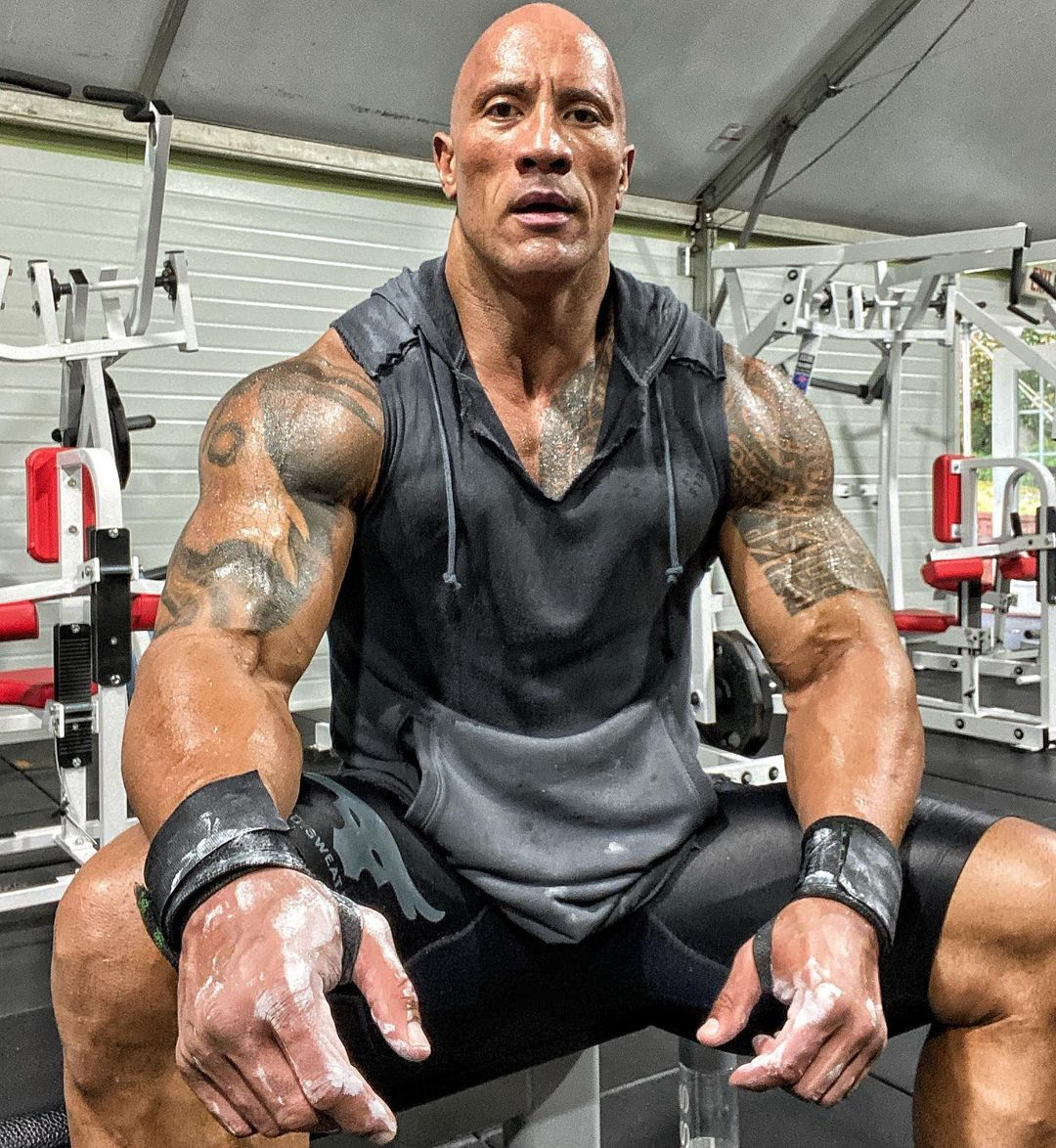 He clocks off at midnight and is up again around 4am.

Johnson's ripped physique combined with his serious performing ability has seen his net worth shoot to an eye-watering £243million.

The star, who famously only had £5 to his name when he started his career, made an impressive £73m in 2019 – which made him the highest-earning actor in Hollywood that year.

If Dwayne's followers were a country, they'd be the eighth most populous country on the planet. 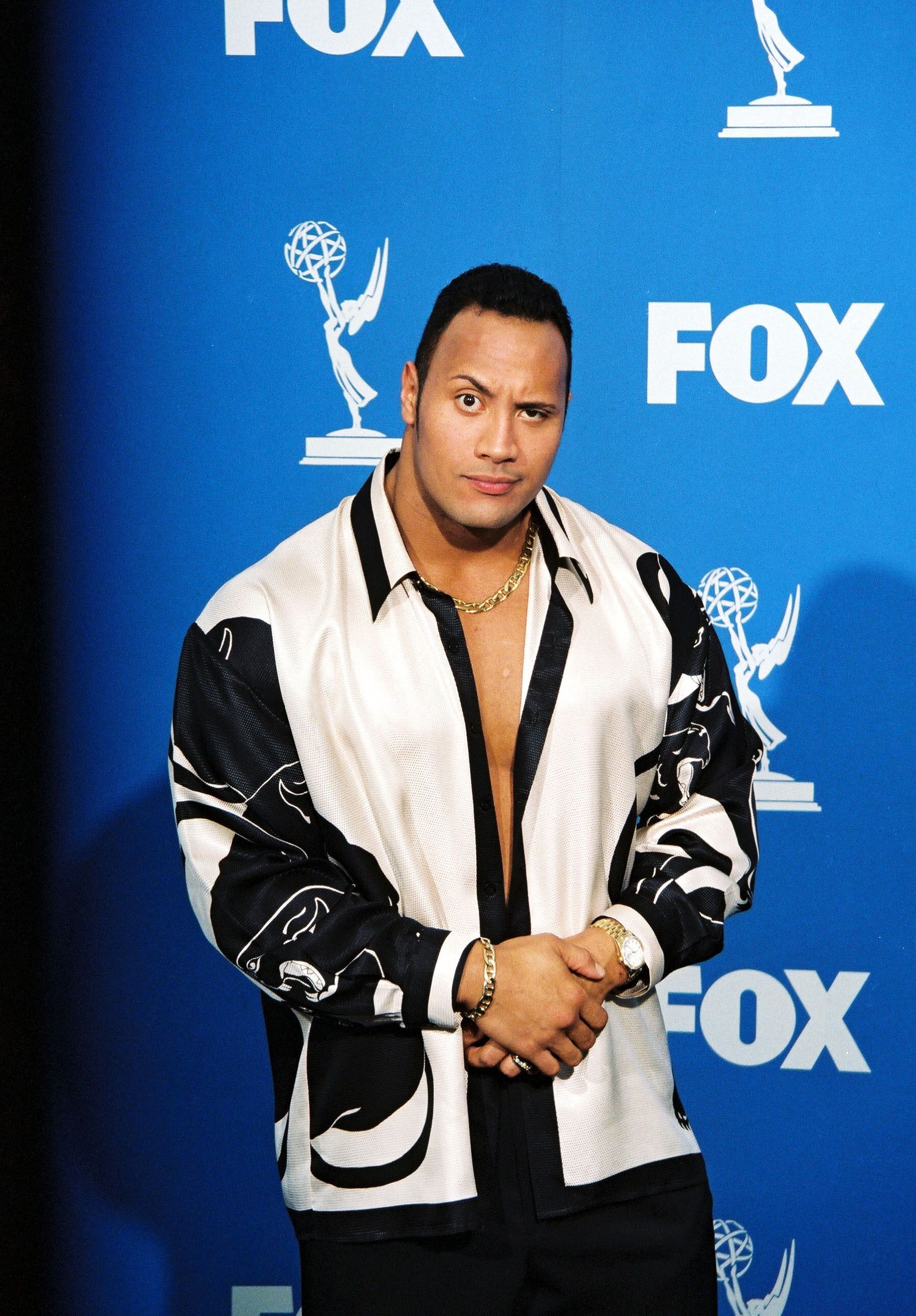 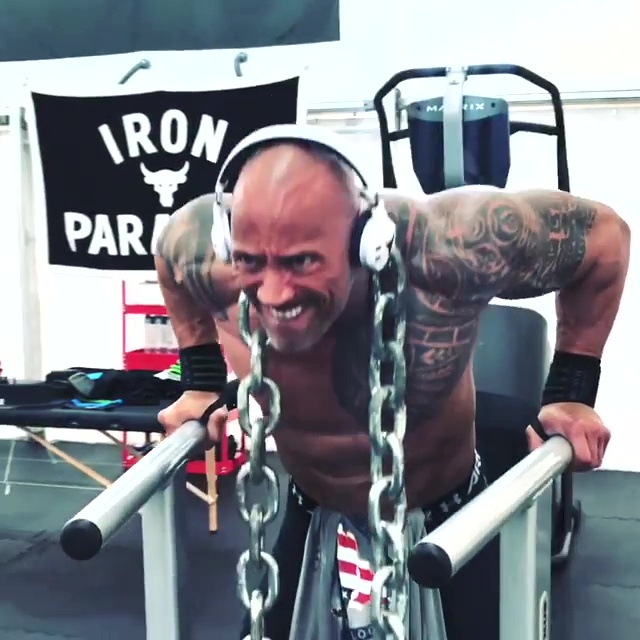