WWE legend Mick Foley has bagged over £100,000 through his Cameo appearances over the past six months.

And the wrestling star, better known as one of his in-ring personas of Mankind, Cactus Jack or Dude Love, has not kept all of his new found income to himself. 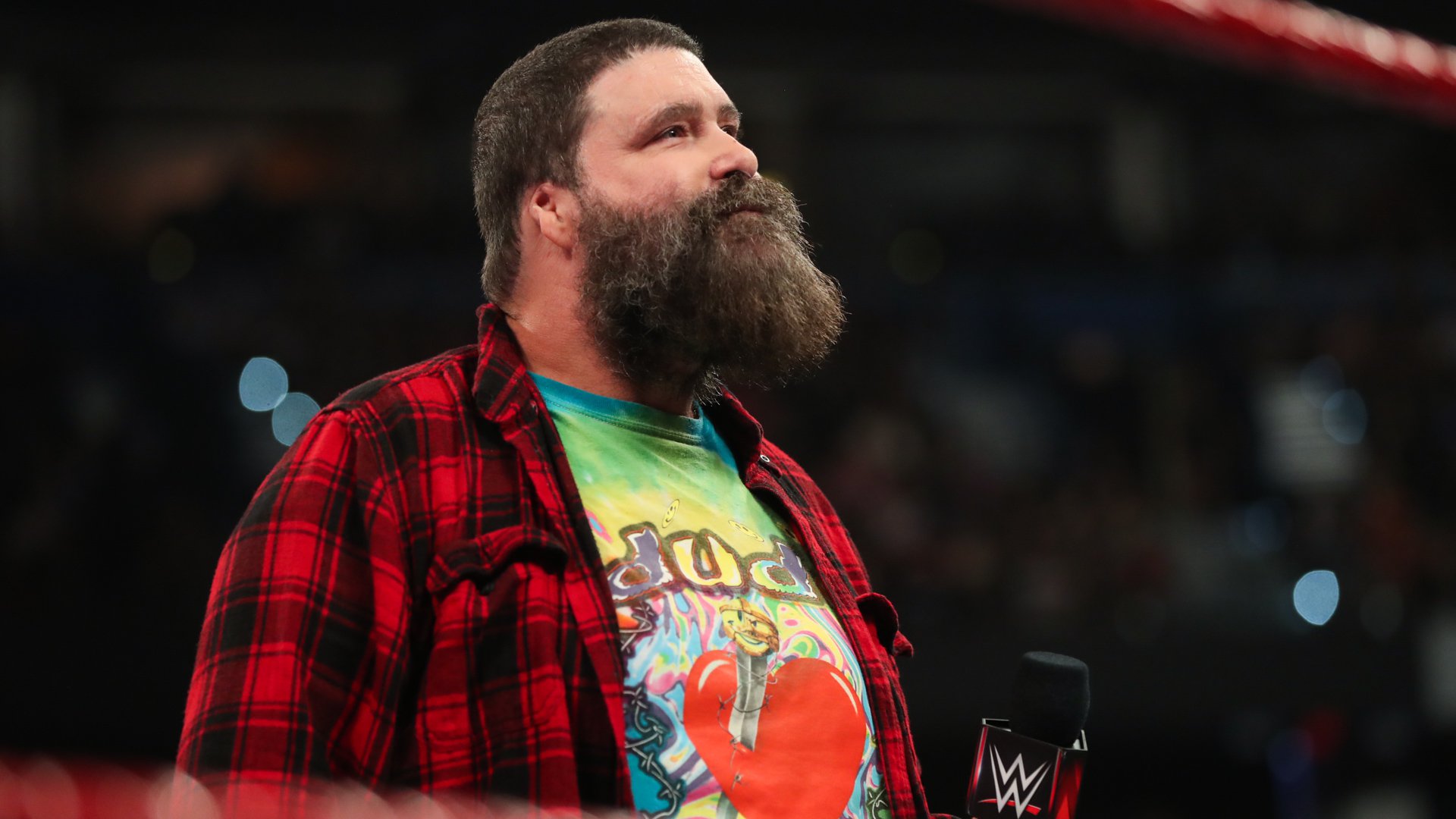 The former WWE champion donates 10 per cent from each sale to charity – which has totalled over £10k.

New research from Cameo Money Makers has estimated the earnings by top stars selling personalised videos on the platform.

The hardcore icon has enjoyed several successes away from the ring but recently revealed he spent the festive period isolating alone in a hotel room after testing positive for Covid-19.

Foley is the author of two New York Times bestsellers: Have a Nice Day! and Mick Foley's Christmas Chaos.

And he was recognised for his work inside the squared-circle back in 2013 when he was inducted into WWE’s Hall of Fame.

Foley, who famously was thrown off the top of the Hell In A Cell structure by the Undertaker in 1998, regularly keeps in touch with his fans via Twitter.

And he recently used the platform to call for former US President Donald Trump to be booted out of the WWE’s Hall of Fame celebrity wing after his supporters stormed into the Capitol Building.

He wrote: “This is on you, Mr President. Every single injury today is on you.”

Foley added: “Hey Vince – how about throwing this sorry son of a bitch out of our Hall of Fame? @VinceMcMahon.”

The president has been a friend of WWE Chairman McMahon for several years and has even appeared in a storyline at WWE WrestleMania 23.

Trump has been well-documented with the WWE, he appeared on the television show for several weeks to hype up the Battle of the Billionaires storyline that took place at WrestleMania 23.

The relationship between McMahon and Trump continued even into Trump’s presidency, as McMahon’s wife Linda was made the head of the Small Business Administration until 2019.

She was then given a new role as the Chairman of America First Action, a committee that worked in assisting Trump’s re-election campaign.

He was inducted into the WWE Hall of Fame Celebrity Wing back in 2013.