THE WIFE of Brutus ‘The Barber’ Beefcake has asked fans to pray for him as the WWE legend battles ‘health issues’.

The 64-year-old, real name Edward Leslie, shot to stardom for Vince McMahon’s company in the 1980s and early 90s. 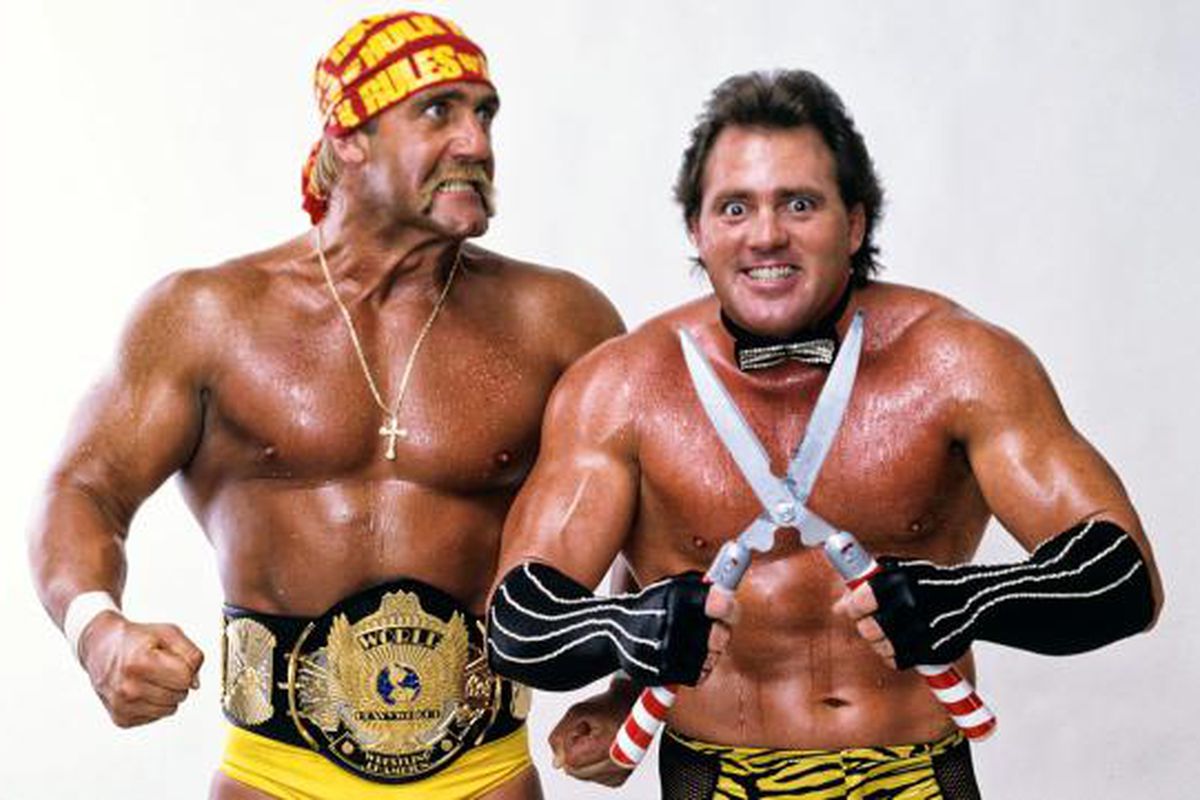 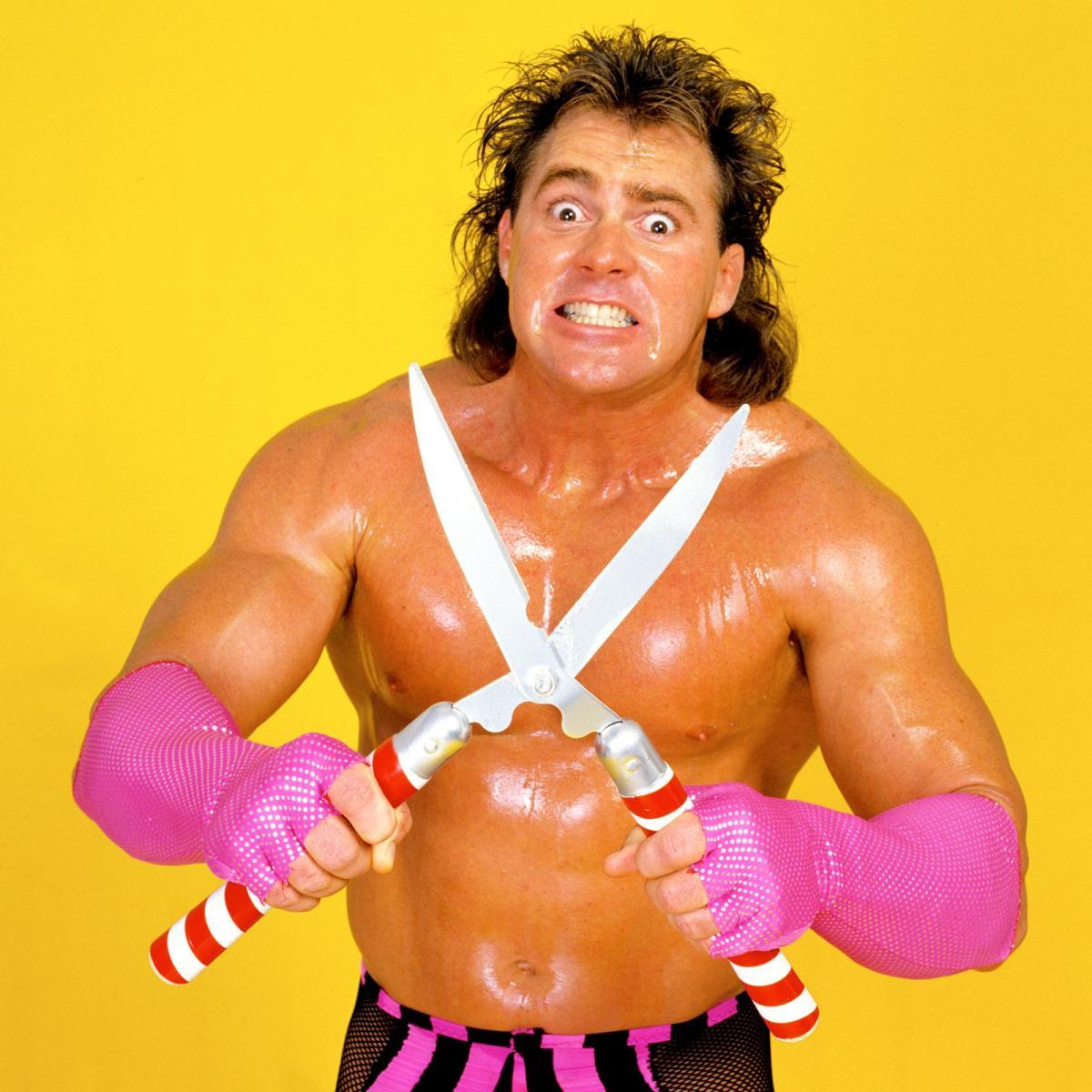 A post shared by Brutus The Barber Beefcake (@wwe_brutus_beefcake)

He claimed just one major prize during his time with WWE: the World Tag Team Championship with Greg Valentine in August 1985.

But he was good pals with Hulk Hogan and was always well-supported – in part due to his trademark celebration routine of cutting the hair off defeated opponents.

His wrestling career almost came to a sudden end in 1990, though, when Beefcake crushed his facial skeleton in a parasailing accident.

Now the icon appears to be facing another battle outside of the ring concerning his health.

His wife, Missy Leslie, took to Facebook to inform fans that Beefcake has a blood pressure reading of 170/110 with shortness of breath and a headache.

She then asked fans for prayers after informing them he had been to the doctors on Wednesday.

Discussing his parasailing accident previously, which forced him out of the ring for nearly three years, he said: “My doctors told me I was lucky to live.

“I was never supposed to wrestle again. I was also going through a bad divorce and my parents had just died, so that was a really dark time.

A post shared by Brutus The Barber Beefcake (@wwe_brutus_beefcake)

“I took life one day at a time. I had the support of people in the WWE, and I had a good friend in the Hulkster.

“He pulled me from the depths, and he told me I was going to get better. With a lot of support, I did.”

Beefcake appeared at the River City Wrestling Con at the Jacksonville Fairgrounds earlier this month in his last public outing.