BRYONY FROST will aim to put England on the path to World Cup victory – by winning a unique horse race at Haydock.

Bookies Betfair have set up a first-of-its-kind six-horse race to predict the winner in Qatar. 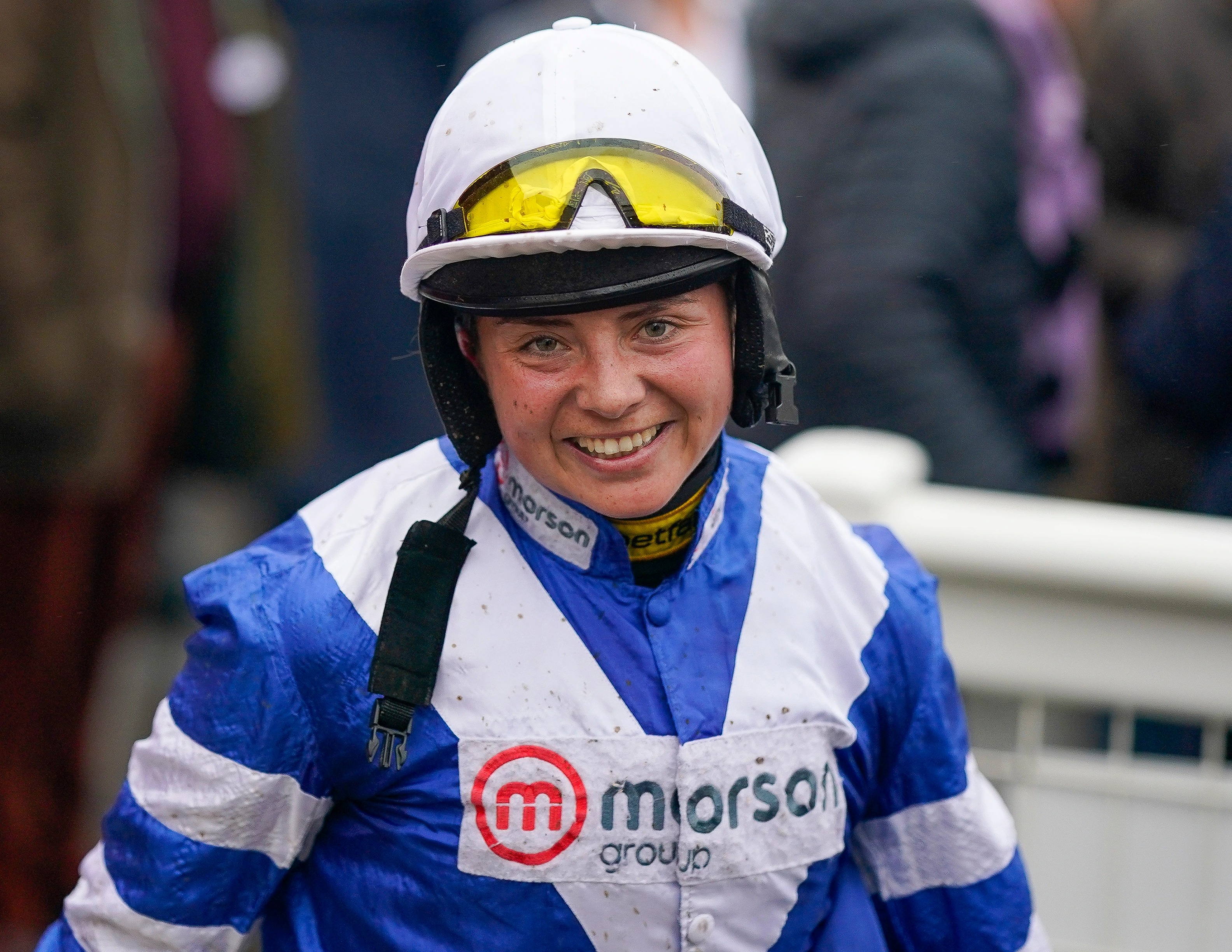 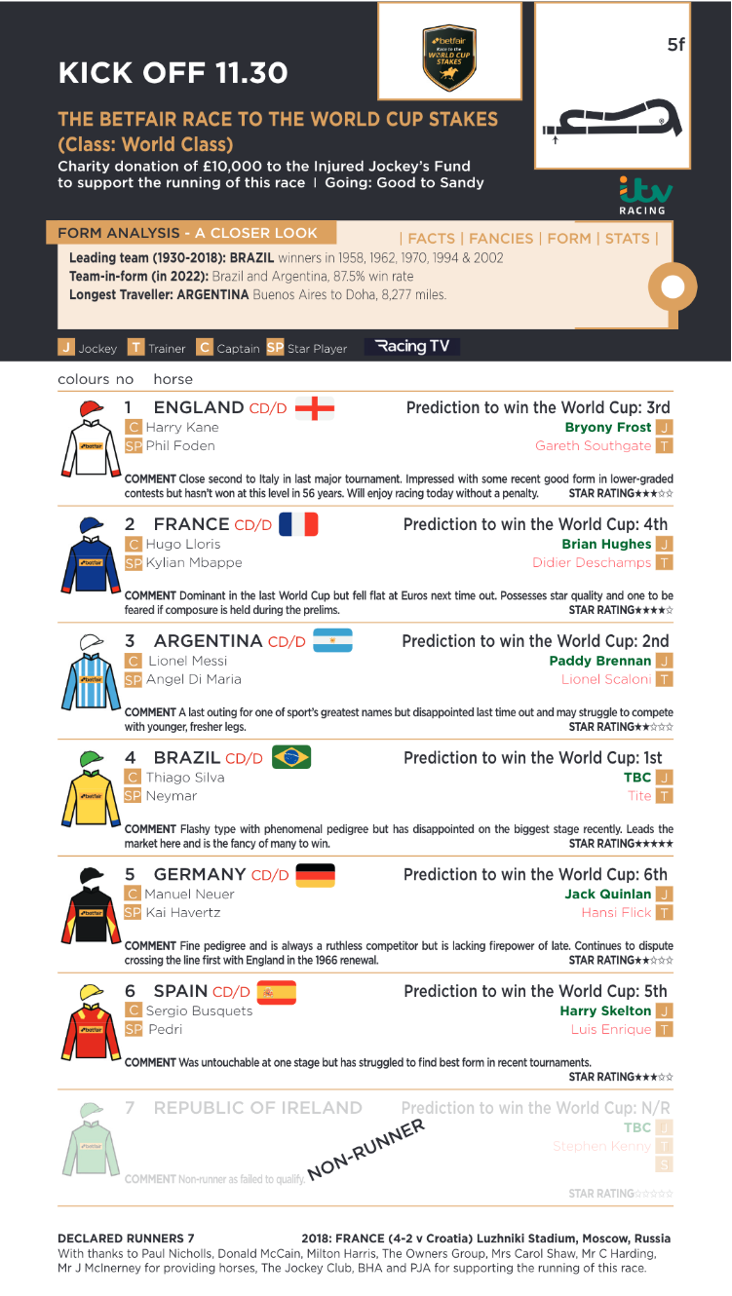 The Race To The World Cup Stakes will see Frost's 'England' horse take on France, Argentina, Brazil, Germany and Spain.

Sadly, the Republic of Ireland were late non-runners.

The five-furlong contest will take place before Saturday's blockbuster Betfair Chase card and be shown on ITV's coverage.

Get £30 in free bets with Betfair – CLAIM HERE

So recent Badger Beer winner Frost – who is set to take on Gold Cup hero A Plus Tard with fan favourite Frodon in the Chase on Saturday – has her work cut out. 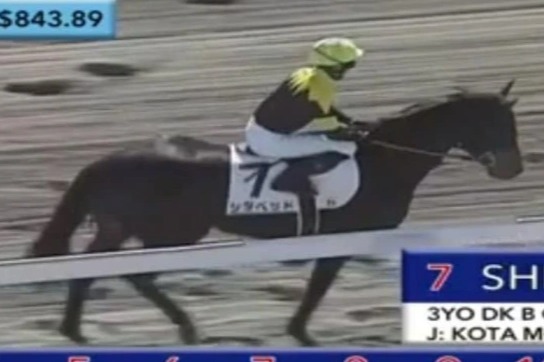 RUNS OF THE RACE 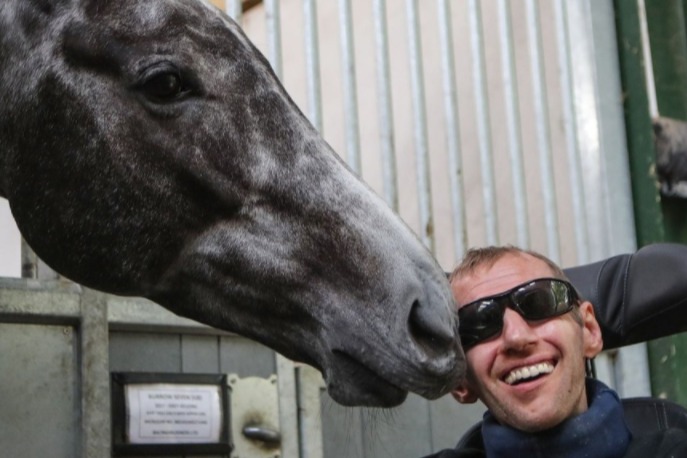 'Brazil' will get a last-minute call-up for the 11.30am race, the winner of which will be presented a trophy by ex-Three Lions boss Glenn Hoddle.

Betfair will donate £10,000 to the Injured Jockeys Fund on behalf of the jockeys, owners and trainers who have contributed to making the race possible.

Frost, 27, said: "I'm delighted to be representing England in the Betfair Race to the World Cup Stakes at Haydock this weekend.

"After England’s heart-breaking loss against Italy at the Euros, the success of the Lionesses this summer showed the great strength of English football and hopefully the men’s team can repeat that at the World Cup.

"I’ve been lucky to have some memorable rides with Frodon and there is nothing better than riding a fan favourite.

"Hopefully I can bring football home at Haydock on Saturday."