TOTTENHAM reportedly face competition from Wolves in the race to sign Brazilian striker Carlos Vinicius in the summer.

The 26-year-old joined Spurs on an initial loan deal from Benfica in October, with the North London side having the option to make the move permanent. 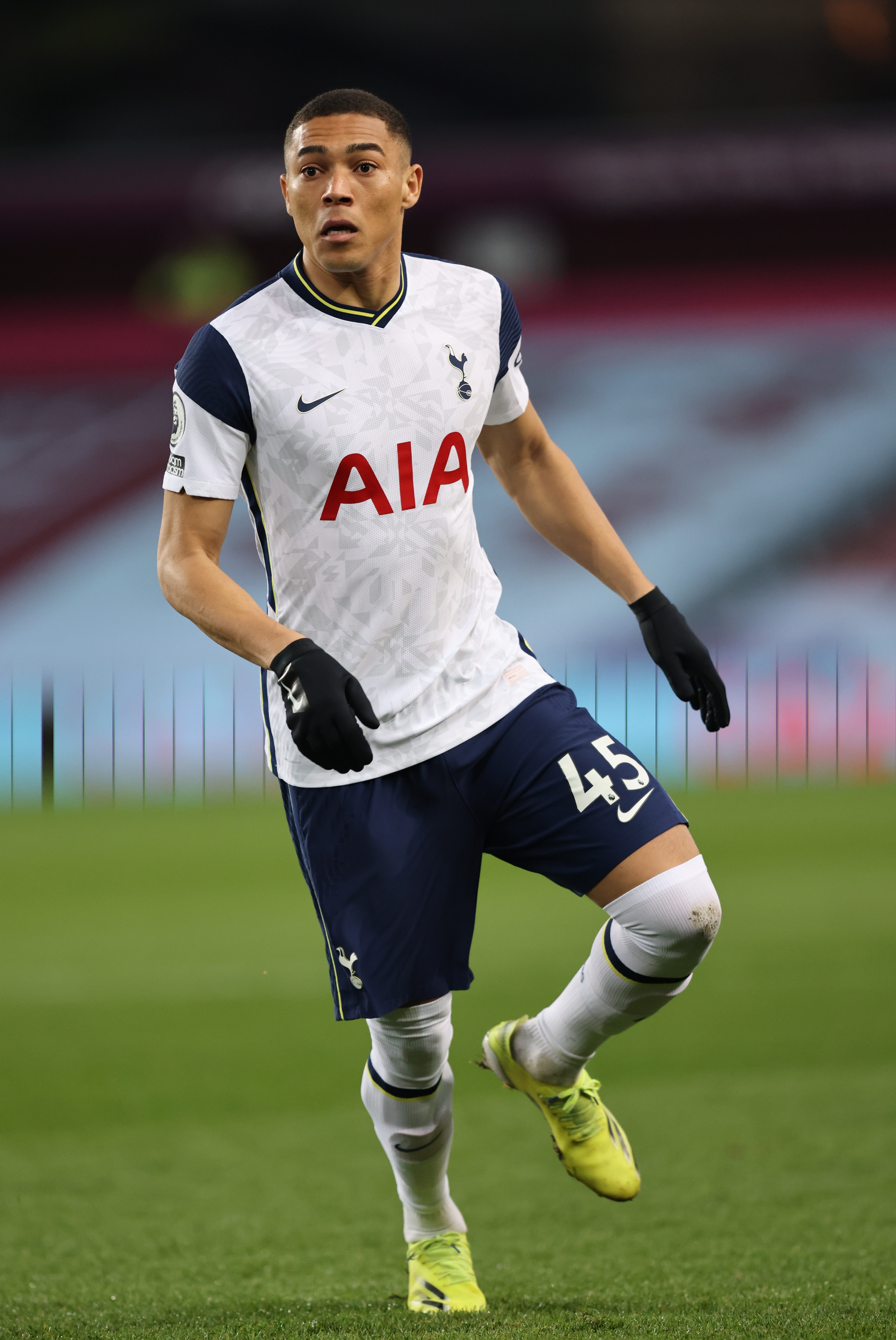 But it is understood that Tottenham will not fork out the required £36million needed to keep Vinicius at the club.

Though the Daily Mail have claimed that the Carabao Cup finalists haven't ruled out permanently signing him for a significantly lower fee.

However it's not just Spurs aiming to keep him in England, as the news outlet states that Wolves are also interested in the centre-forward.

Like Spurs, the Midlands outfit are not prepared to meet Benfica's demands for the player, who has just one Premier League goal to his name.

But Wolves have been in contact with Benfica as they look to strike a deal to see him at Molineux next term.

They are refusing to pay more than £26m for Vinicius, but will look to offer the Portuguese outfit Ruben Vinagre in any potential deal.

However the Mail add that Vinicius would prefer to remain at Spurs, but knows he would be given more first-team opportunities at Wolves.

The former Monaco loanee has featured in just nine top-flight games so far this campaign – starting on just three occasions.

He has been limited to playing in cup competitions, where he has shown an eye for goal.

In 24 matches in all competitions this season, Vinicius has found the back of the net ten times as well as chipping in with three assists.

Vinicius was left out of the matchday squad that drew 2-2 to Everton on Friday, with Jose Mourinho stating it was for tactical reasons.

Prior to his sacking, the Special One said: "It was a tactical decision. We went with two strikers on the pitch.

"We had Dele [Alli], we had Gareth Bale, we had [Erik] Lamela and Lucas [Moura] to eventually come into these two positions of mobility and we decided to leave Carlos out but not injured. Only two play.”