WOLVES have signed Real Sociedad’s Brazilian striker Willian Jose on loan until the end of the season.

An £18million fee has also been agreed if they decide to make the deal permanent this summer. 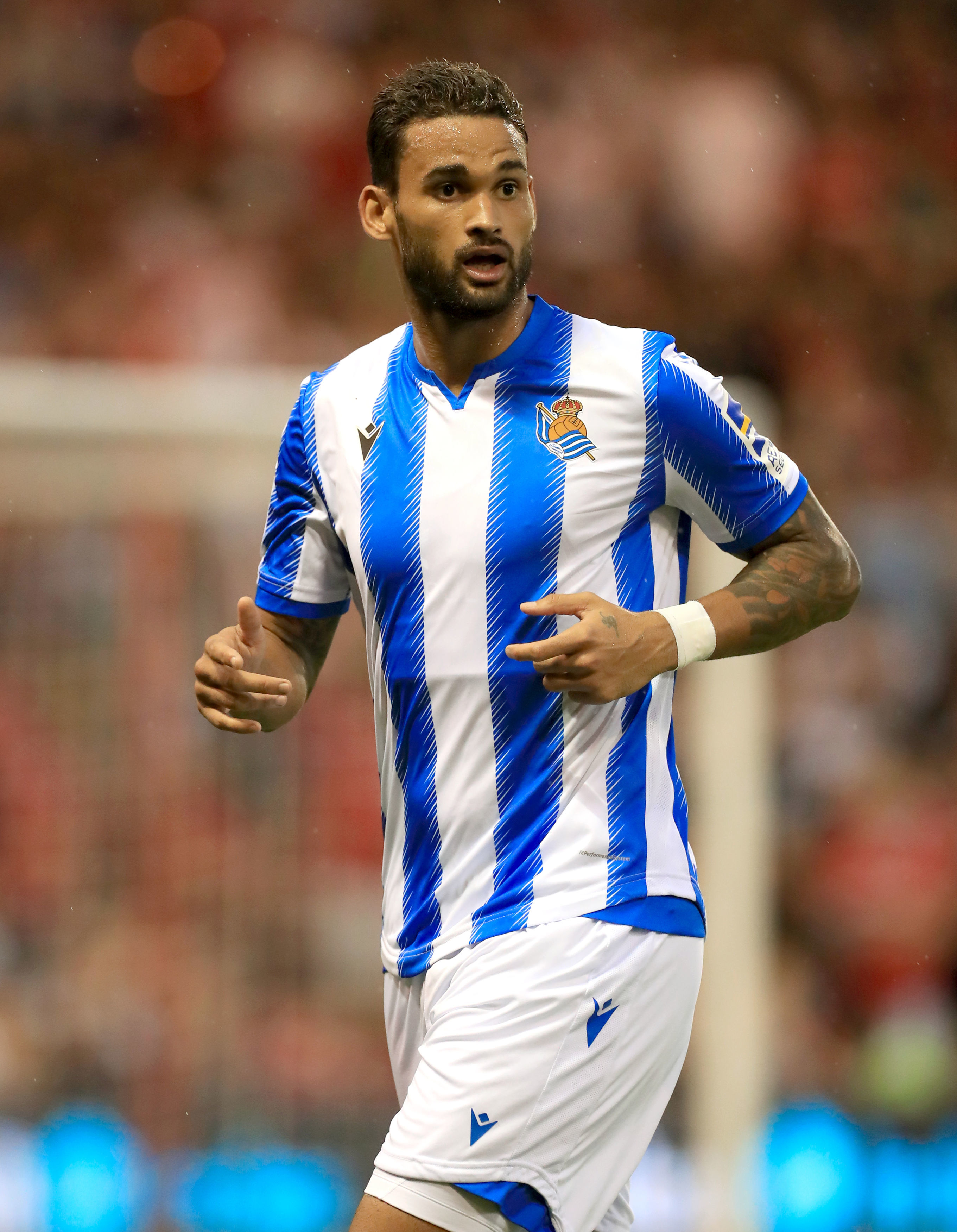 Jose, 29, has answered the Molineux club’s SOS for an experienced hitman after winning just one of their nine Premier League matches since Raul Jimenez fractured his skull against Arsenal in November.

Without him, Wolves have struggled to recapture the form which took them to the quarter-finals of the Europa League last season.

And Nunu Espirito Santo’s team only managed one shot on target against Northern Premier League part-timers Chorley in their uninspiring 1-0 FA Cup win on Friday.

Now the Wolves board has backed Nuno to land the experienced Brazilian hitman, subject to a work permit and international clearance being granted this week.

However Wolves are pessimistic about their chances of handing Willian Jose a speedy debut against Chelsea at Stamford Bridge on Wednesday.

Jose scored 62 goals in 172 games for Sociedad, including a double in his farewell match for the Basque club’s 2-0 win over Cordoba in the Copa Del Rey on Wednesday.

As a youngster he won the World Under-20 world youth cup with Brazil in 2011.

And Jose has even played for Real Madrid on loan in the past, as well as Brazilian giants Sao Paulo, Gremio and Santos.

Wolves spent £35million in September on 18-year-old Fabio Silva, who scored his second goal of the season against West Brom last week.

But Nuno wants an older head to take some of the burden off the teenager as he adapts to life in the Premier League.

Silva has featured in 14 top-flight games this term, but has failed to live up to the hype surrounding him so far.