WOLVES have rejected a £1million bid from Nottingham Forest for out-of-favour defender Willy Boly, according to reports.

Promoted Forest have gone on a summer-signing rampage in the transfer window. 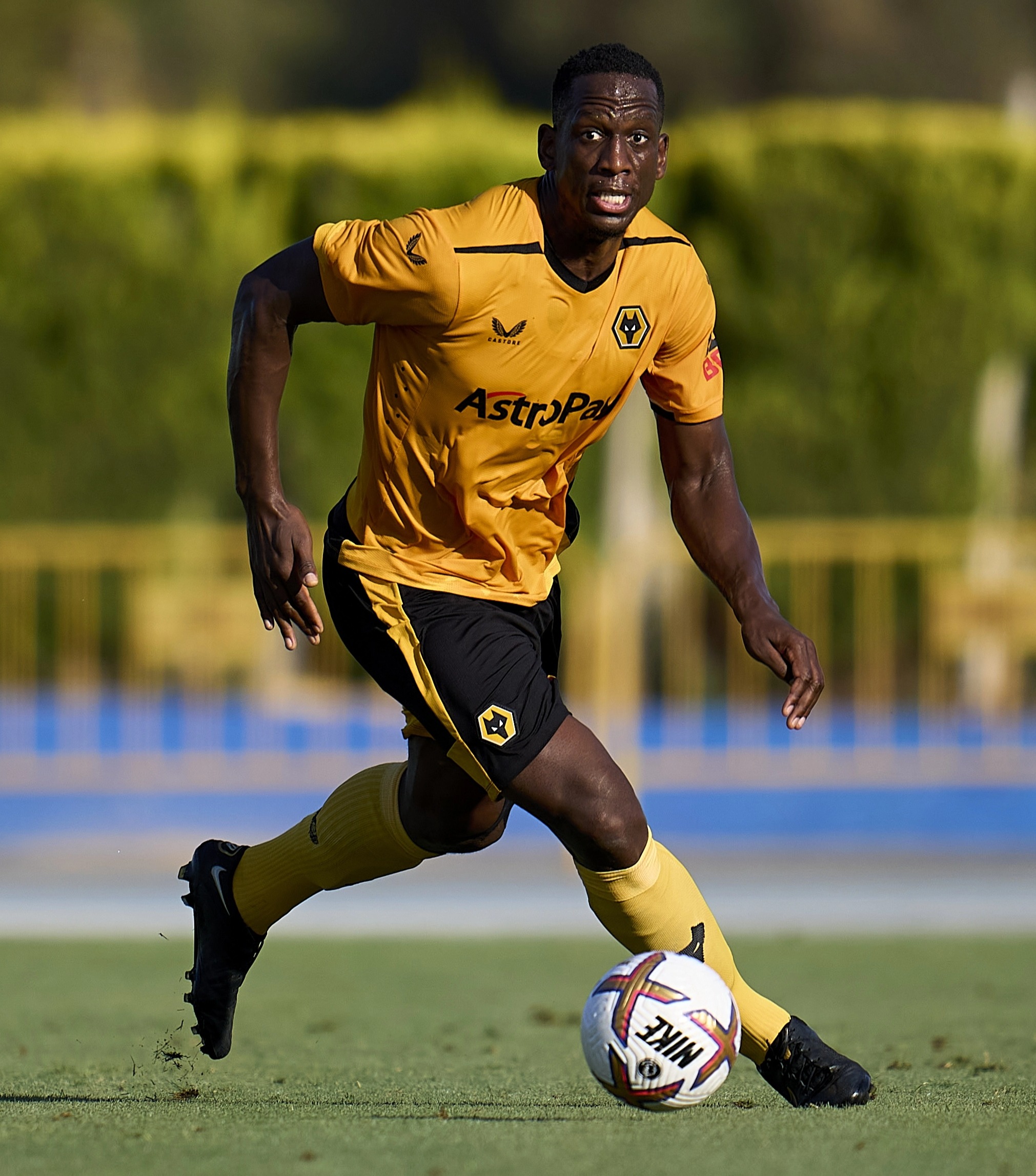 However, his attempt to add experienced centre-back Boly as defensive cover has failed so far.

According to The Athletic, Forest submitted the cut-price offer for the Ivory Coast international.

But despite Wolves' openness to selling, they turned down the bid.

The Molineux club would also want a replacement lined up before sanctioning the transfer.

Boly, 31, joined Wolves from Porto, initially on loan in 2017 before securing a permanent switch the following year.

He has racked up 147 appearances for the club with nine of his ten Premier League games in an injury-hit 2021-22 season coming in the run-in.

However, the former Braga and Auxerre man is yet to feature under Bruno Lage this season – despite Conor Coady's loan departure. 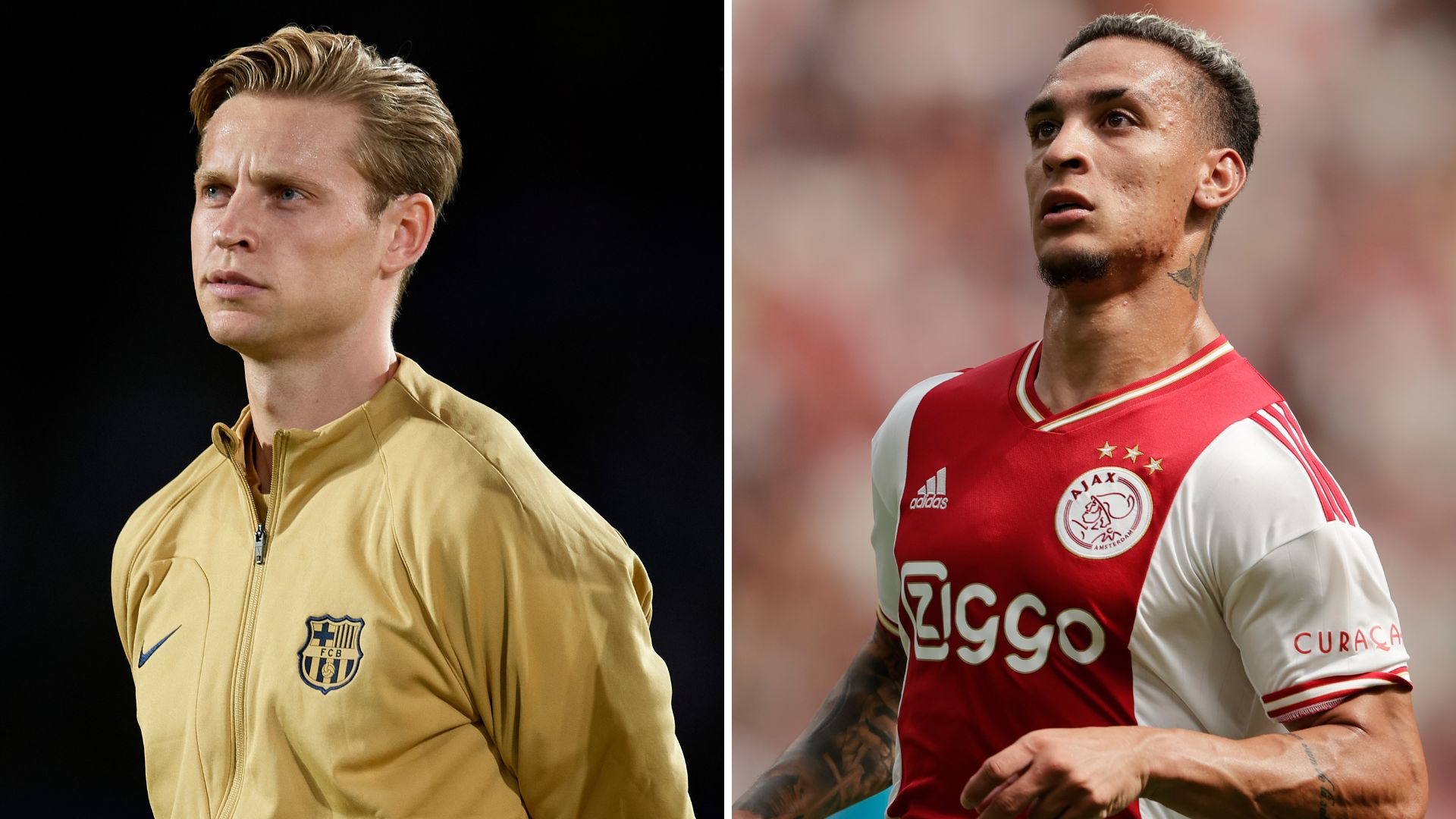 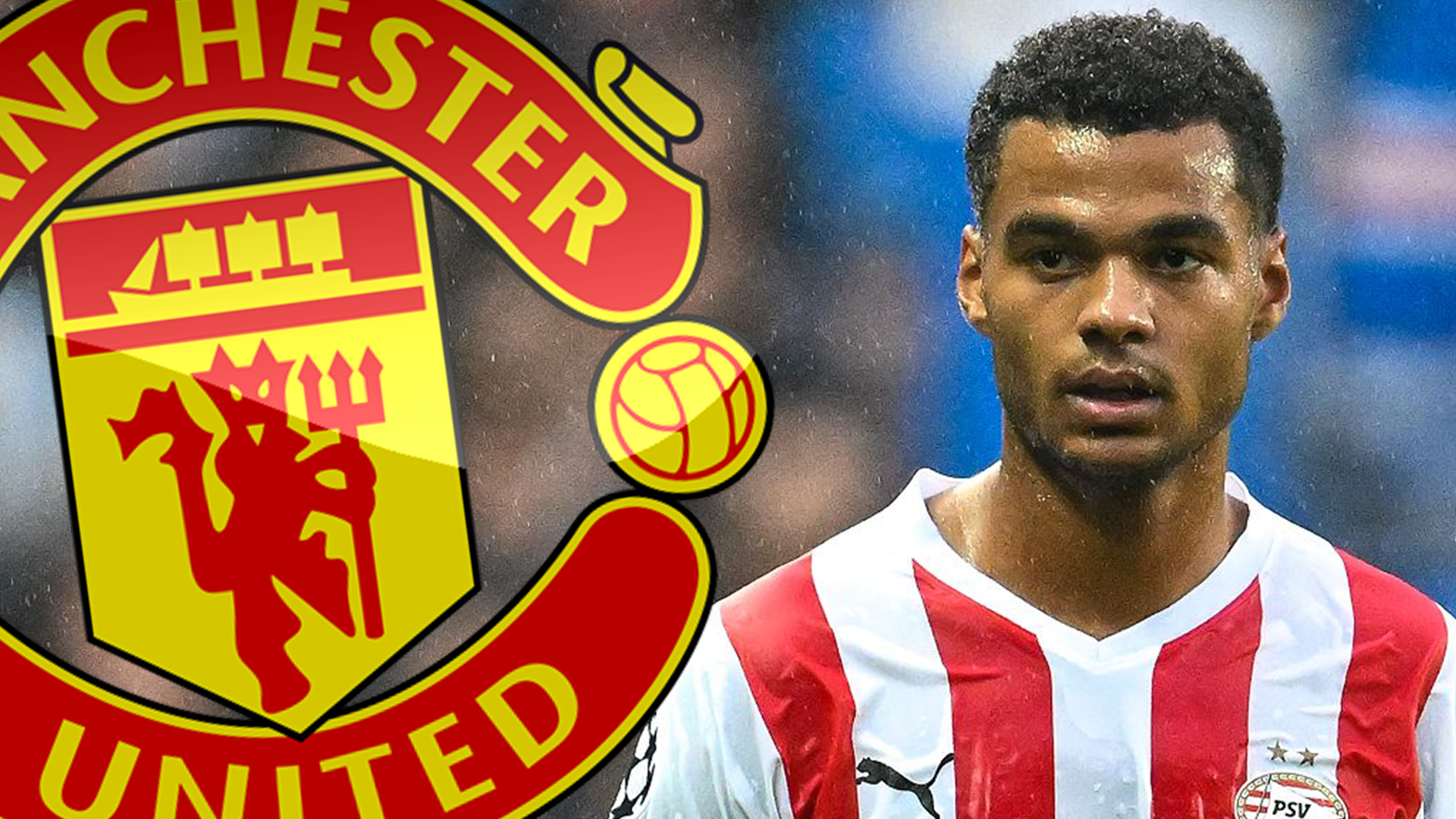 Max Kilman and Nathan Collins are the first-choice pairing and even played together in the Carabao Cup second-round win over Preston.

Boly was not even named in the matchday squad.

Cooper revealed Forest's new arrival Moussa Niakhate is set to be sidelined for a "few months" with a thigh injury suffered against West Ham.

Japhet Tanganga of Spurs is another option but could cost as much as £17m.

Forest and Wolves have already done business together this summer.

Morgan Gibbs-White swapped the West Midlands for the City Ground in a staggering deal worth up to £44.5m.