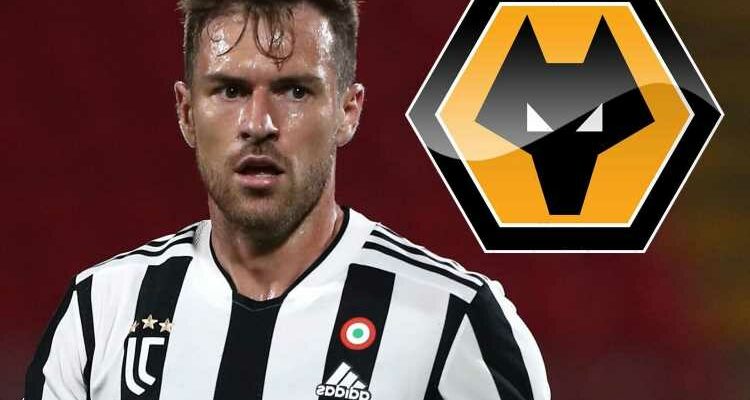 WOLVES are reportedly interested in bringing Juventus midfielder Aaron Ramsey back to the Premier League.

The 30-year-old Welshman has struggled to secure a first team place at the Serie A giants. 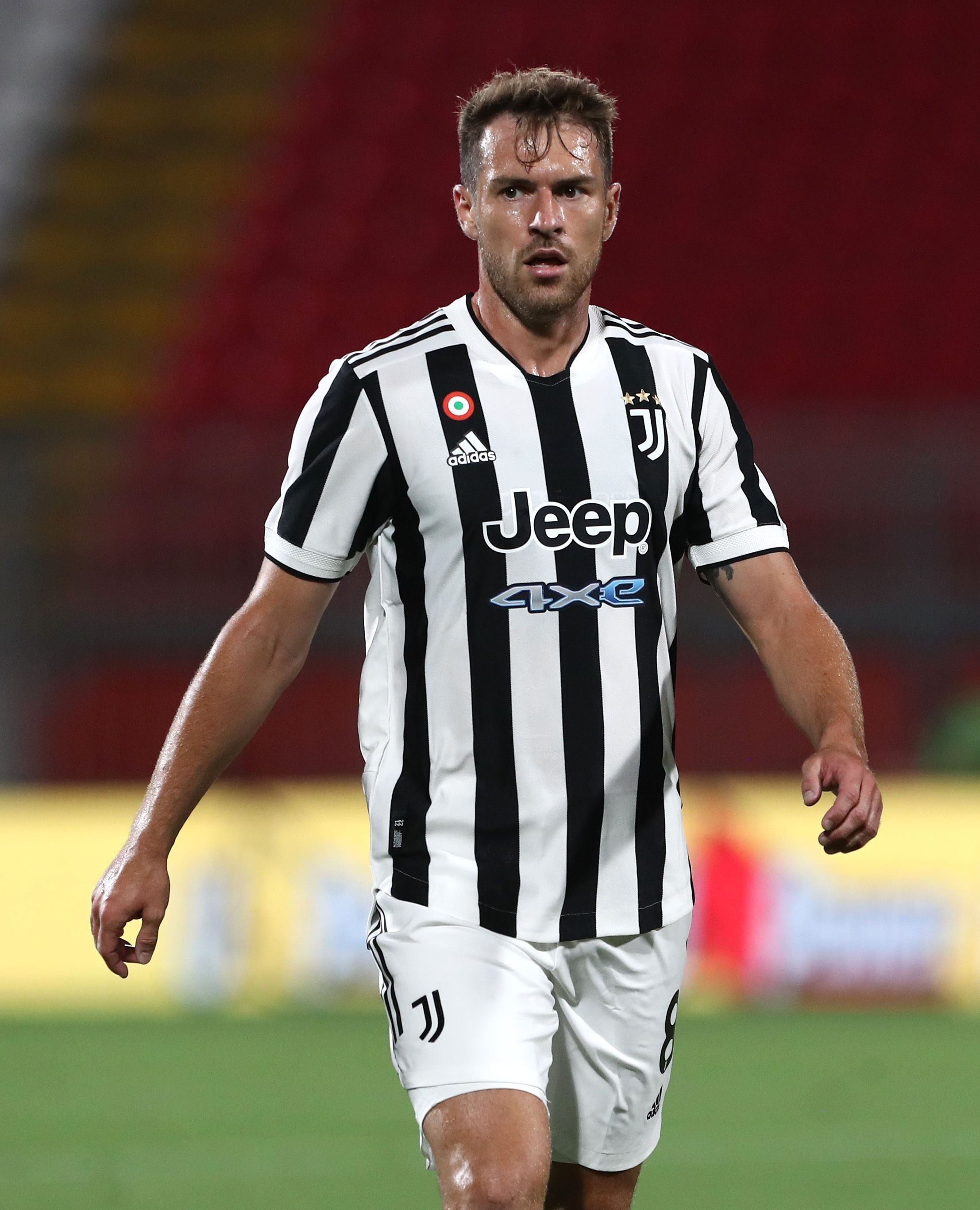 And according to Calcio Mercato, the former Arsenal man is set to be offered a transfer back to the Premier League by Wolves.

Ramsey has often been used as a substitute since arriving in Italy in 2019.

He has played 65 times for Juventus but only managed to score six goals, a poor return from the attacking midfielder.

And when away on international duty with Wales at Euro 2020 earlier this summer, Ramsey appeared to aim a dig at Juventus.

He said: "The last two seasons at Juve have been very difficult, frustrating, not only from a physical point of view.

"There have been factors and changes that I was not used to.

"In the national team, on the other hand, I am happy to have a team that follows me step by step.

"They understand me, they know what I need and also what my body needs.

"Unfortunately sometimes the teams always continue to work in a certain way, too.

"When a player would need more attention… at least now I have the right people around me and then I'll do everything to get back to a place where I can feel good again, and have confidence."

Tottenham have also been linked with a move for Ramsey in what would be a shock move given his decade-long spell with arch rivals Arsenal.

Tottenham are believed to be desperate to bolster their midfield this summer as the club look to find a suitable partner for Pierre-Emile Hojbjerg.