Dan Evans snapped a four-match Grand Slam losing streak to reach the second round of Wimbledon with victory over Feliciano Lopez.

The British No 1 has had an excellent 18 months on the ATP Tour but the slams have been a different matter, with Evans losing twice in the first round of the French Open and once at the Australian Open since his previous victory in New York last summer.

He made the third round at Wimbledon two years ago and put himself in a strong position to at least match that with a commanding 7-6 (4) 6-2 7-5 success against Lopez.

Lopez may be about to turn 40 but few know their way around a grass court better and he was the champion at Queen’s Club two years ago.

This was a throwback match between two of the best current exponents of grass-court tennis, full of slice backhands and angled volleys. 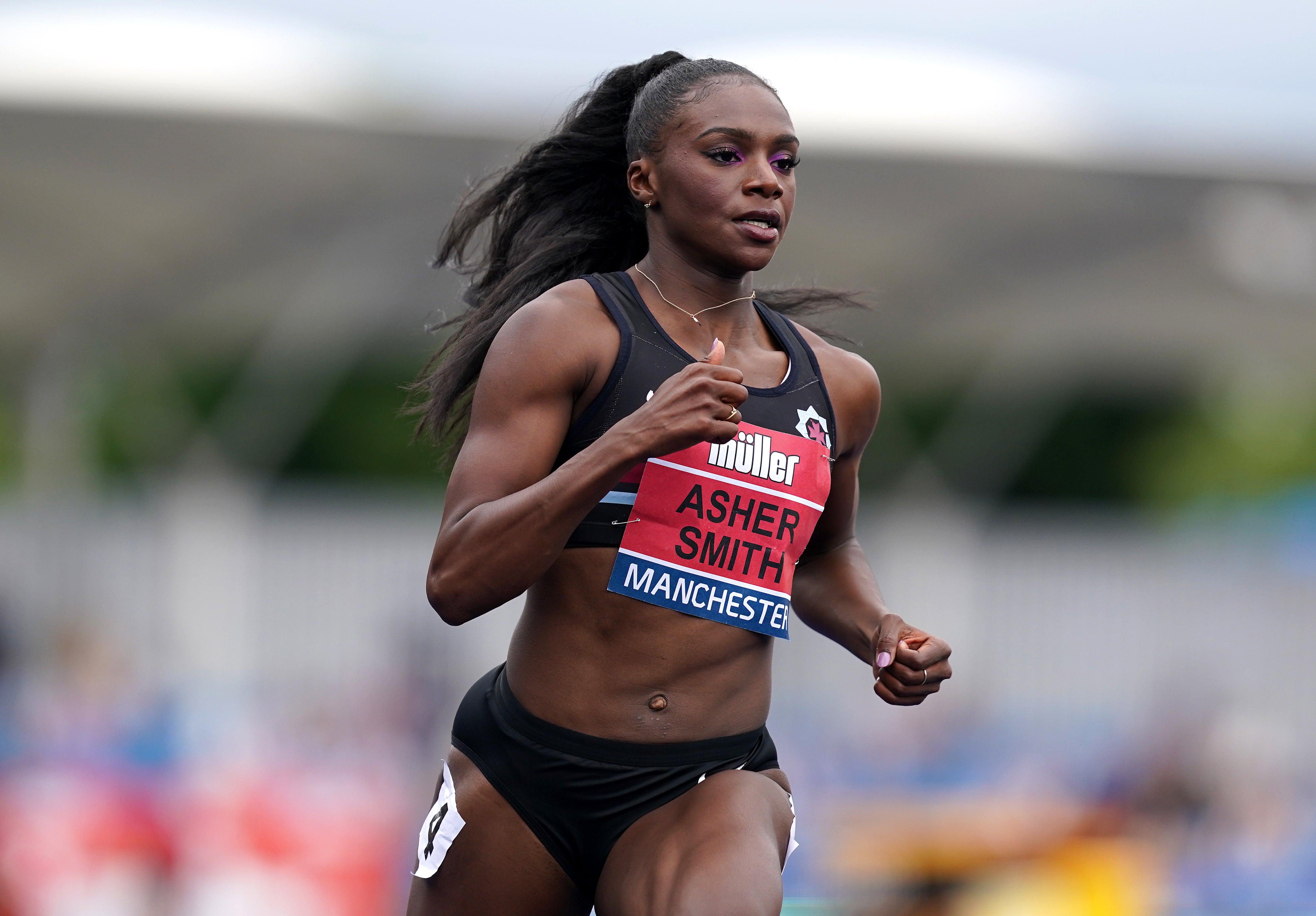 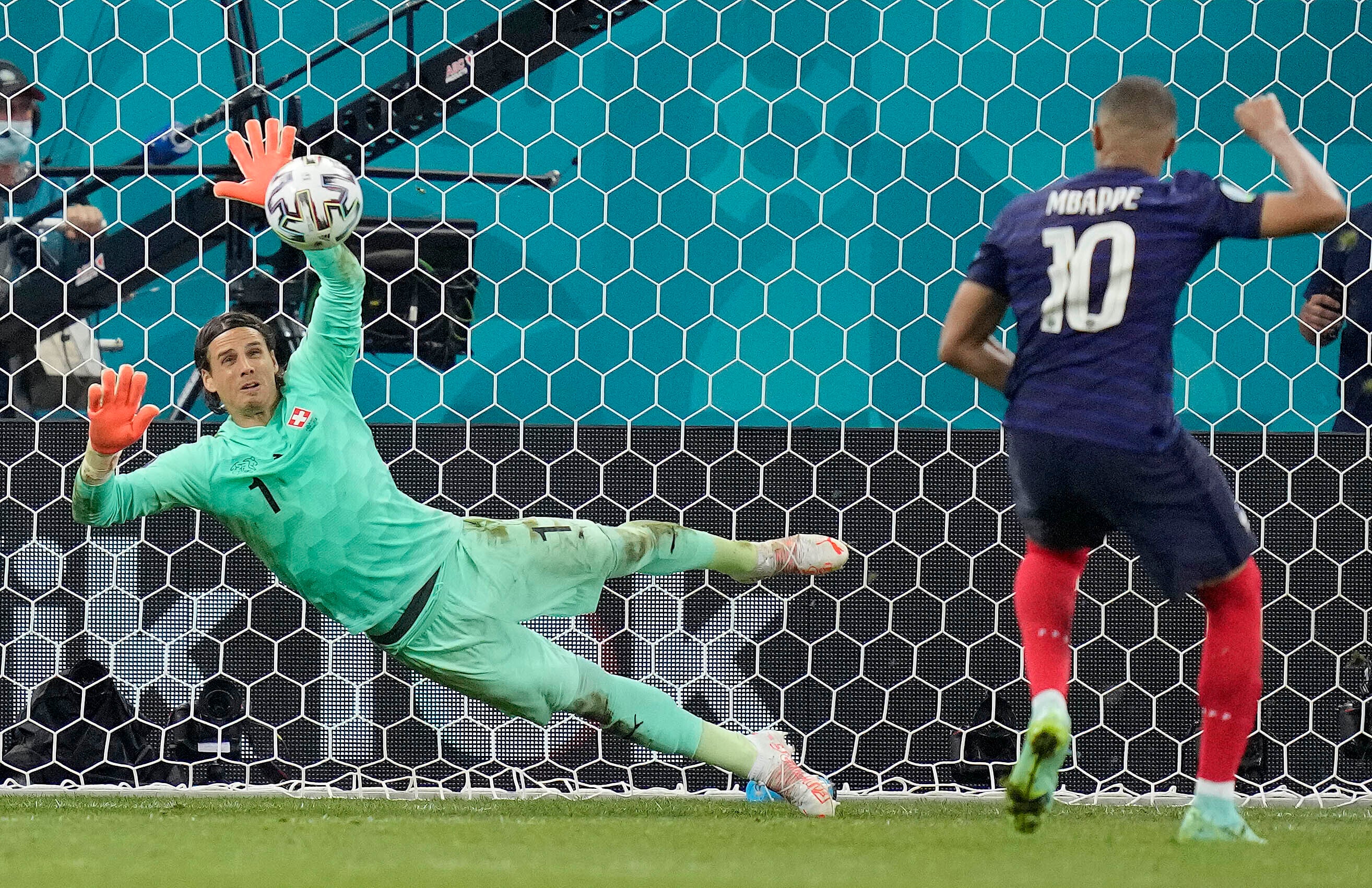 There was almost nothing to choose between the pair in the first set, with both saving one break point apiece, but it was Evans who stepped up in the tie-break, drilling two topspin backhands to move 4-1 ahead and then winning the final three points after Lopez fought back. 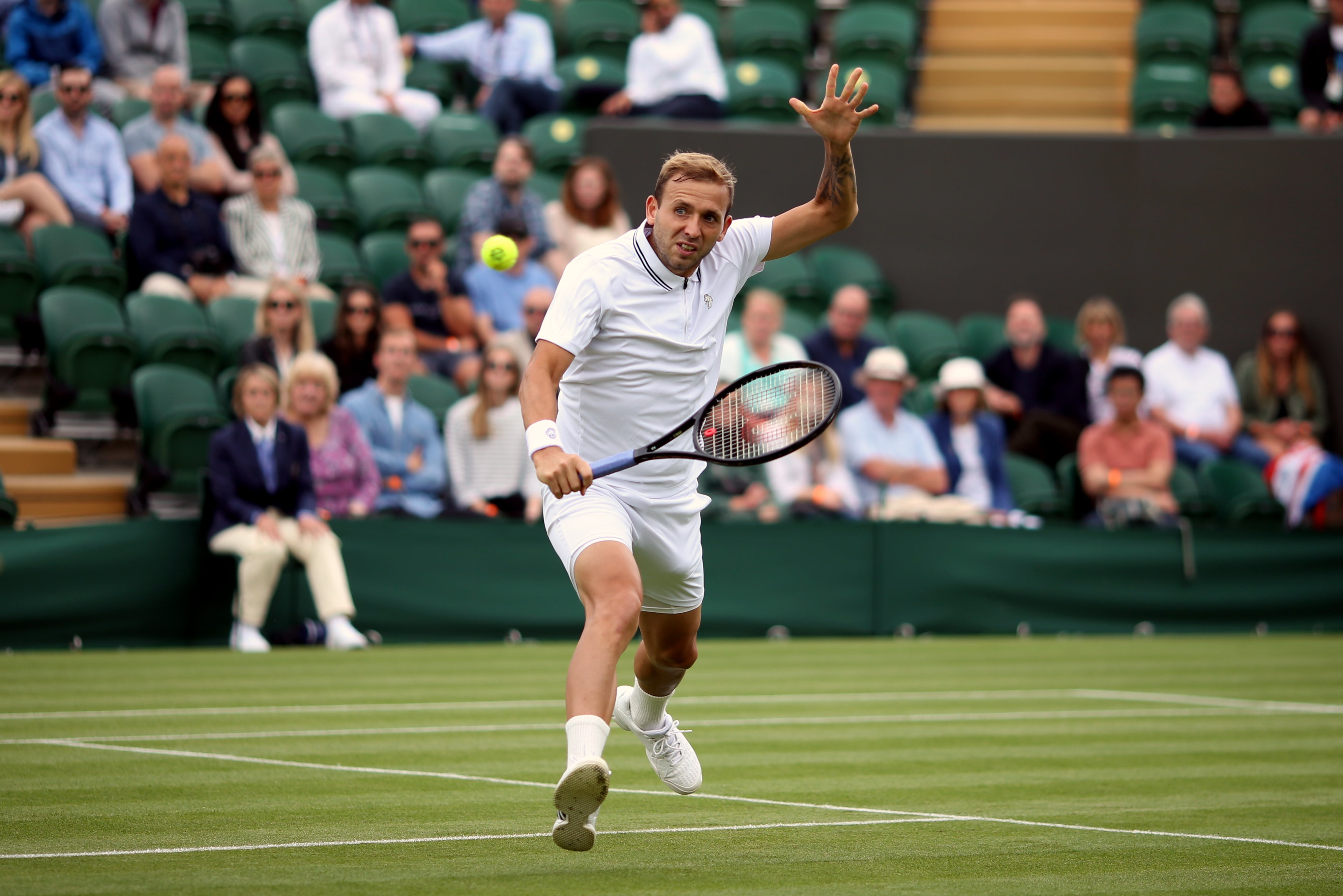 The pressure from Evans told on Lopez, who has played in every Grand Slam tournament since the French Open in 2002, in the second set, the Spaniard making a succession of unforced errors.

Evans won five games in a row to take it but the third was much closer again and Evans had to dig deep to save two break points at 3-3.

Lopez, who appeared to be struggling with a thigh problem, tried to force a second tie-break but Evans set up a first match point in the 12th game and took it when his opponent pushed a volley long, the British player leaping and punching the air with delight.