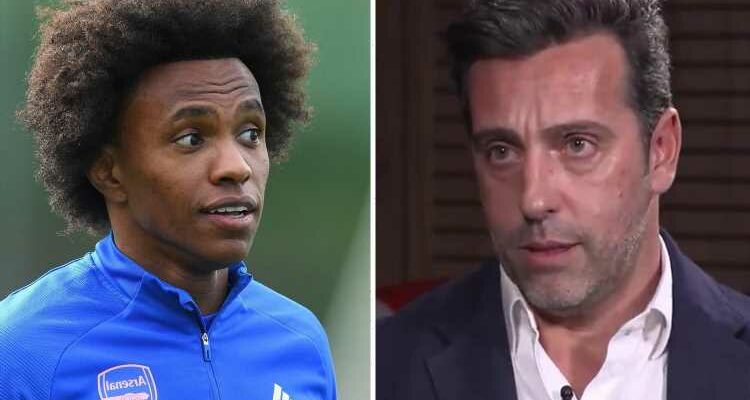 WILLIAN failed to be a success at Arsenal because he wasn't "100 per cent comfortable", according to the club's technical director Edu. 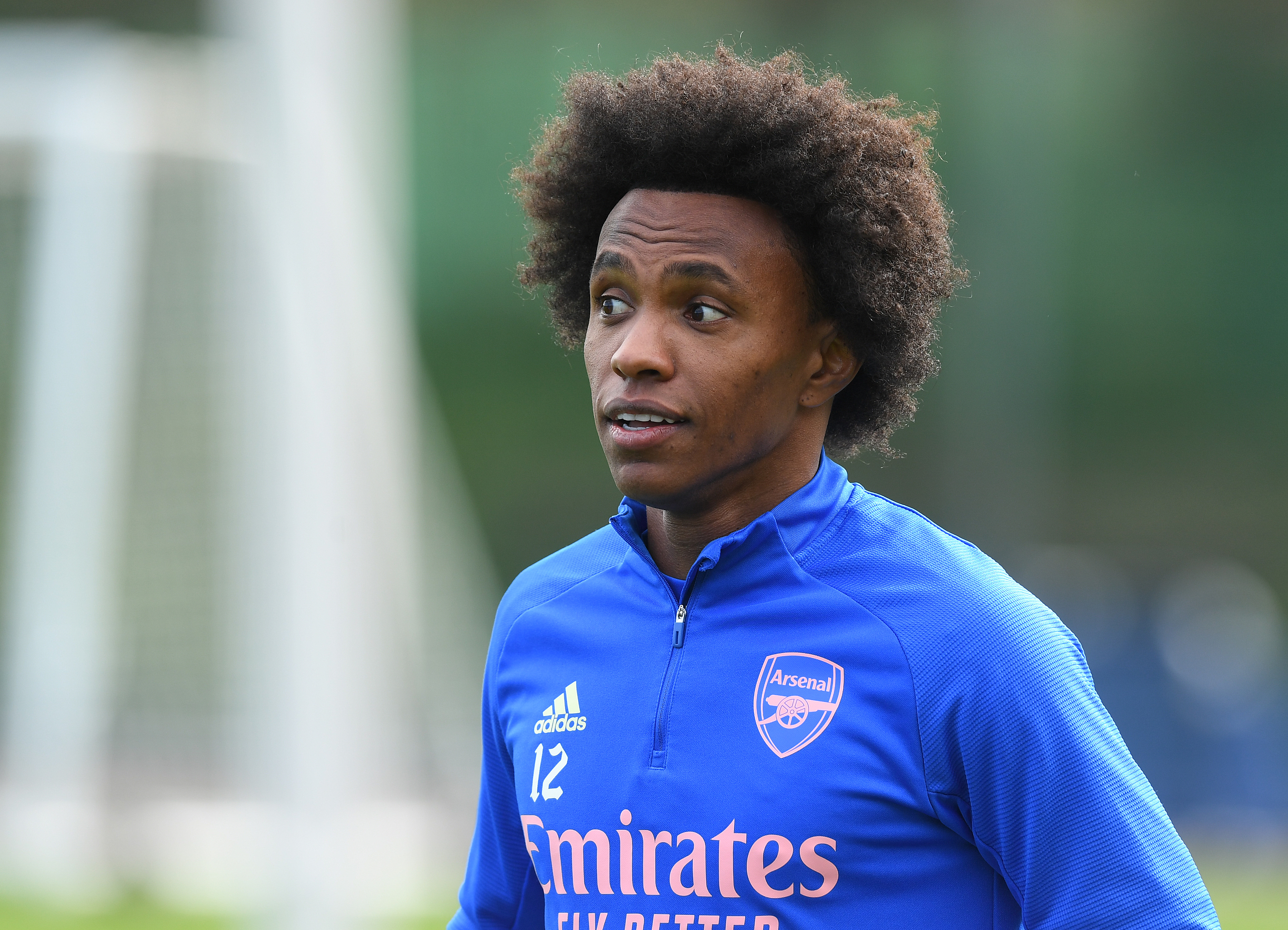 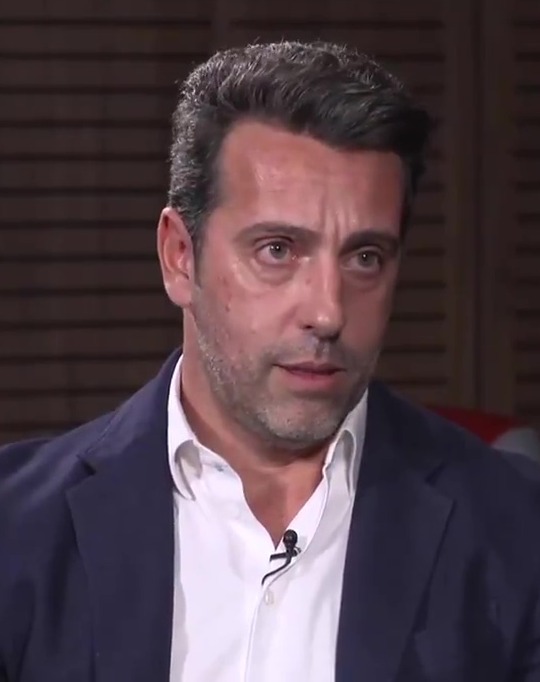 However, the Brazil international failed to emulate his Stamford Bridge success in North London and quickly fell out of favour under manager Mikel Arteta before his eventual departure for Corinthians.

Edu isn't convinced that signing the 33-year-old was a "mistake" because he claims the Brazilian started well but a raft of different circumstances meant he and the rest of the team were inconsistent on the pitch.

The Arsenal transfer chief told Sky Sports: "The decision on Willian was to sign someone with experience of a lot of Premier League games and someone who could impact the team straight away.

"If you see the first game against Fulham, which we played away [last season], he started very well and everyone said ‘wow’.

"But a lot of different circumstances for the squad and for Willian as well, meant he was inconsistent.

"To be fair, every single player was inconsistent and now we want to be more consistent.

"And then at the end of the season I came to Willian, me and Mikel, and said: ‘How are you? Because I want you, I need you, to be much more consistent. What is happening?’

"If not now, it’s my business to try and find the best solution.

"You wouldn’t if our season had been better with everyone being more consistent.

"But the most important thing is we tried what we tried, we planned what we planned and if it works or not, we have to find a solution."