ARSENAL target William Saliba is already getting to know his future team-mates after being pictured alongside Alexandre Lacazette and Pierre-Emerick Aubameyang.

Saint-Etienne's president has confirmed that centre-back Saliba, 18, is destined for the Emirates Stadium this summer. 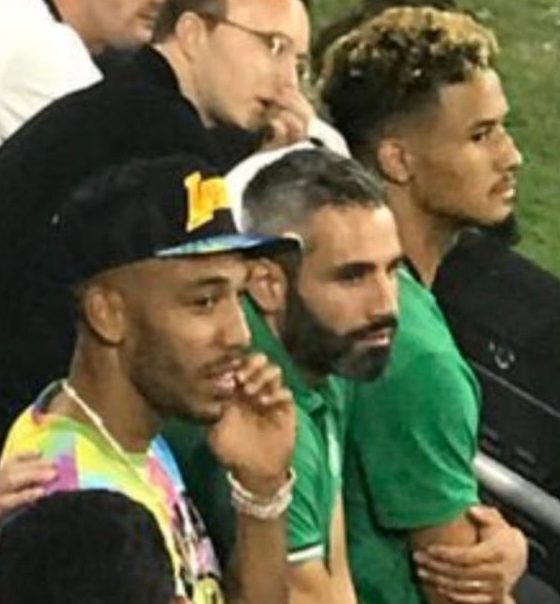 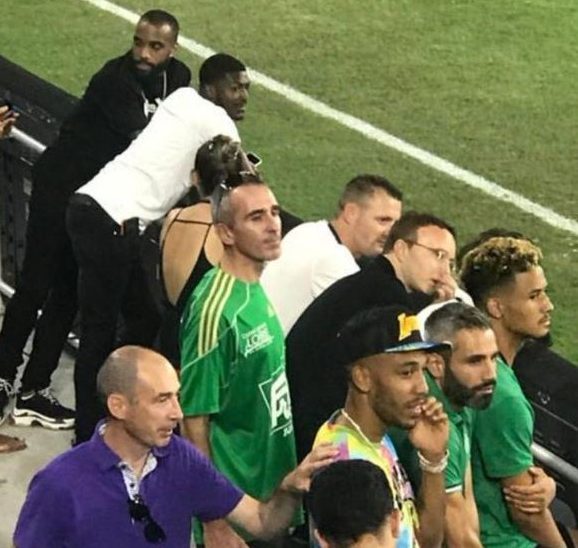 And the French teenager has wasted no time in getting to know his new team-mates after being snapped with some of Arsenal's top stars in Washington DC.

Saliba stood alongside Aubameyang, Lacazette, and Ainsley Maitland-Niles while watching St Etienne during a pre-season friendly.

Both Arsenal and the French club are in the United States on a pre-season tour.

And Saliba may have been quizzing his future pals on what to expect when the £27million deal is complete.

St Etienne president Bernard Caiazzo has confirmed a deal with Unai Emery's team is likely to be struck.

But he suggested Saliba will be immediately loaned back to St Etienne for the upcoming season.

Speaking to Le Progres, Caiazzo said: "Everything is on track with Arsenal.

"William will spend next season with us."

The French publication insists the clause keeping Saliba in Ligue 1 next season was considered non-negotiable by his current club.

He is expected to sign a five-year deal at the Emirates before heading back to Loire. 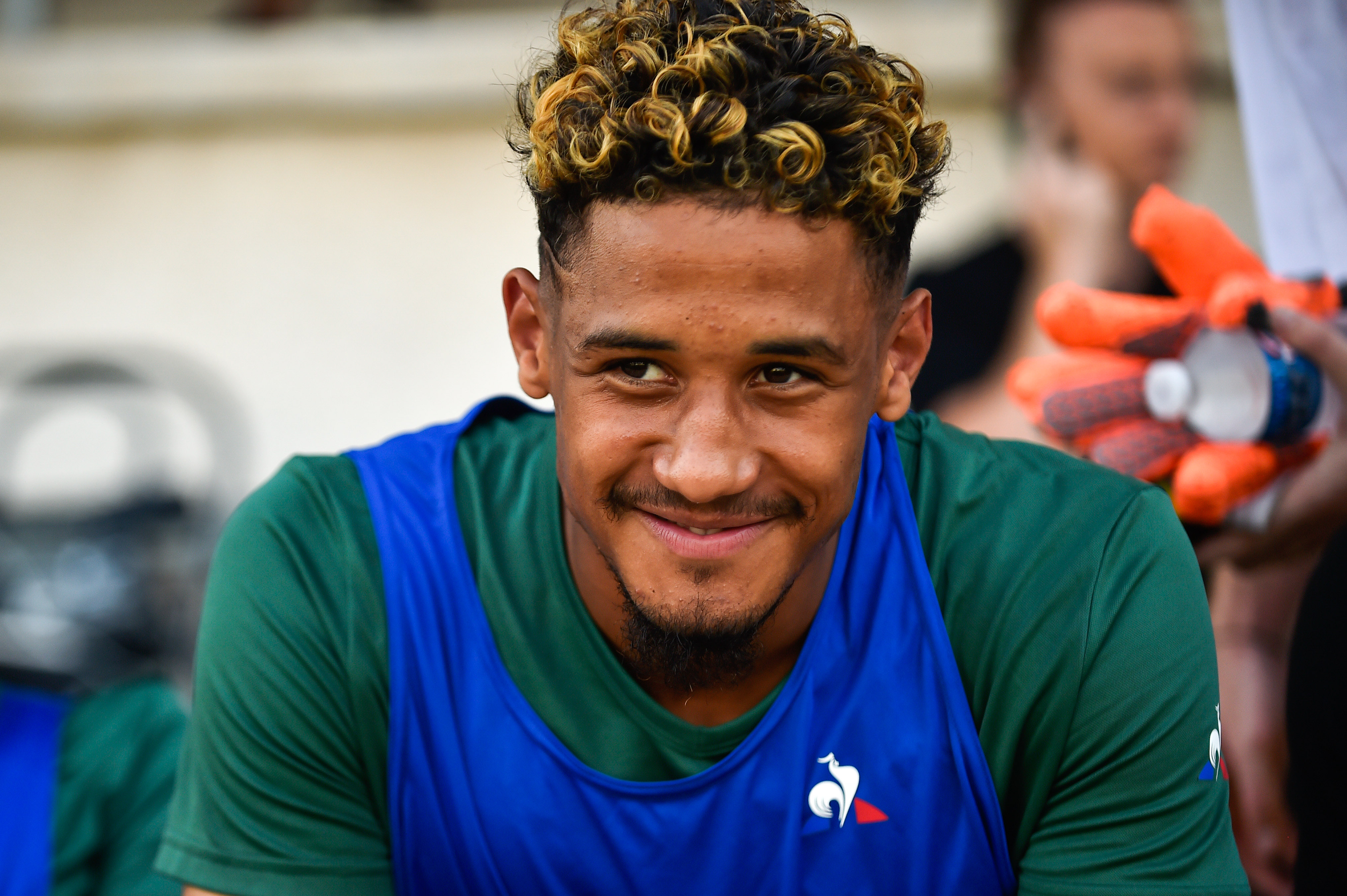 But St Etienne captain Loic Perrin issued a warning to Saliba about preparing himself for life in the Premier League.

Perrin told French broadcaster RMC: "He blew up in the space of a year.

“The hardest part begins for him now.

"He doesn't have many Ligue 1 matches under his belt. I hope this year will allow him to collect playing time so that he can leave ready."