TRAINER William Haggas is praying for rain ahead of Royal Ascot.

His Addeybb – now a Group 1 winner – could head to the Prince of Wales's if conditions suit, after winning the Wolferton Stakes last season at the same fixture. 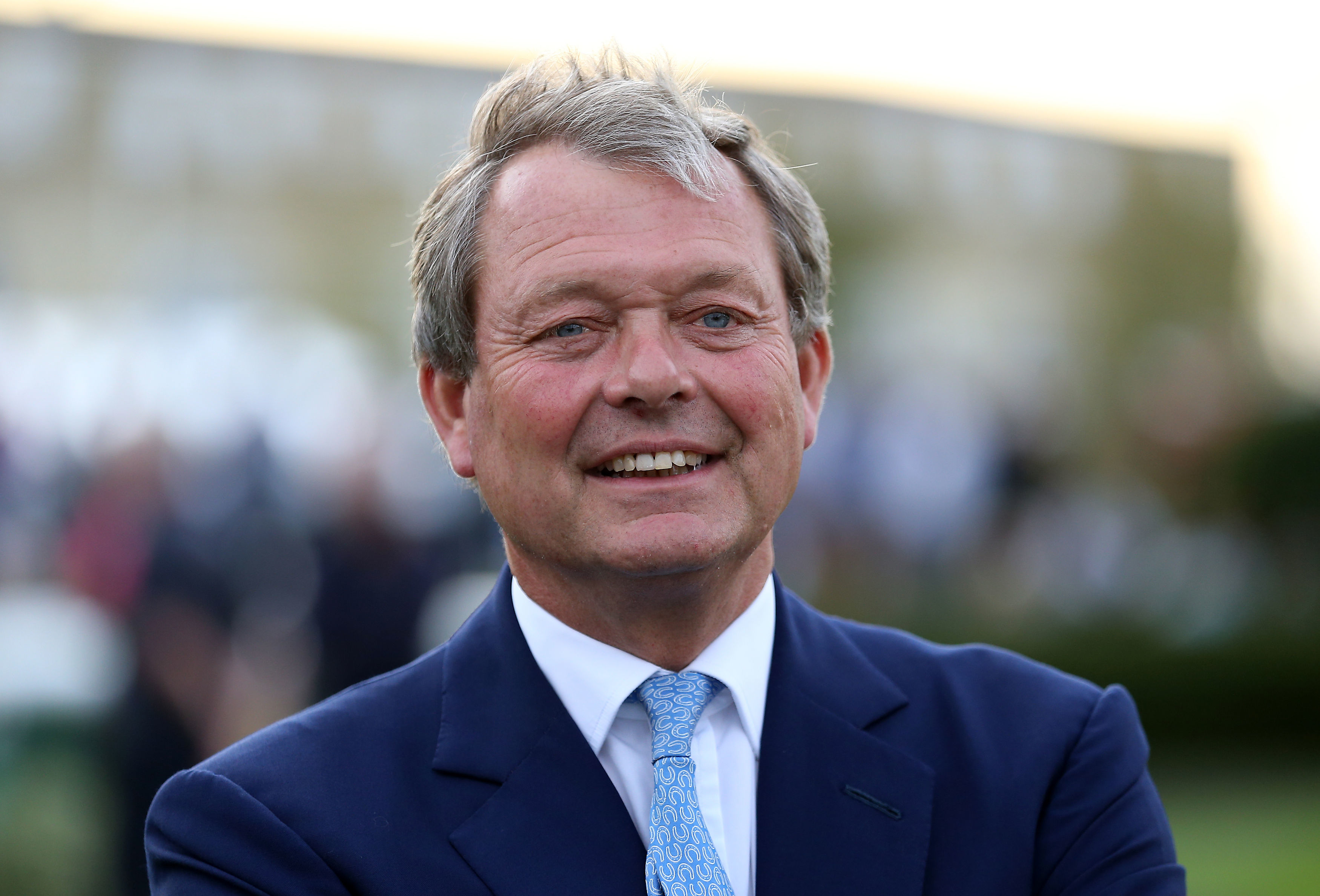 Haggas said: "He's in good form and if we have a few thunderstorms at Ascot he might go for the Prince of Wales's.

"The problem is, I've spoken to one of my owners who is a grown-up farmer and spends a lot of time studying the weather, or getting someone to study the weather, and he said the next appreciable rain will be in September.

"He said wheat prices are going up daily and that's the sign it's going to be a drought."

Meanwhile Oaks prospect Born With Pride will start out at Kempton in the first week of the sports comeback.

The daughter of Born To Sea has only Quadrilateral ahead of her with most firms in the ante-post market on the Investec-sponsored Oaks, after a 20-1 success in the Listed Montrose Fillies' Stakes on her only juvenile start in November.

The Epsom showpiece is scheduled for July 4 this year and, should racing restart as hoped next week, Haggas has pencilled in his filly – who runs in the colours made famous by Sea The Stars – for the 10-furlong Classic Trial on June 3.

He told Racing TV's Luck On Sunday programme: "She's always shown a bit at home and is a very well-bred filly and a strong galloper. There's lots of stamina on the dam's side and she looked good that day.

"There were two divisions of a seven-furlong maiden that day and I would have run her in one of those, but we had three in each division and we thought she was possibly the one that would enjoy a mile more than the others, so she ran in the Montrose.

"She did nothing wrong that day."