WILLIAM Buick has labelled Sunday's Coral-Eclipse as the 'race of the season'.

The Group 1 has attracted eight elite runners, including Enable, Ghaiyyath and Japan. 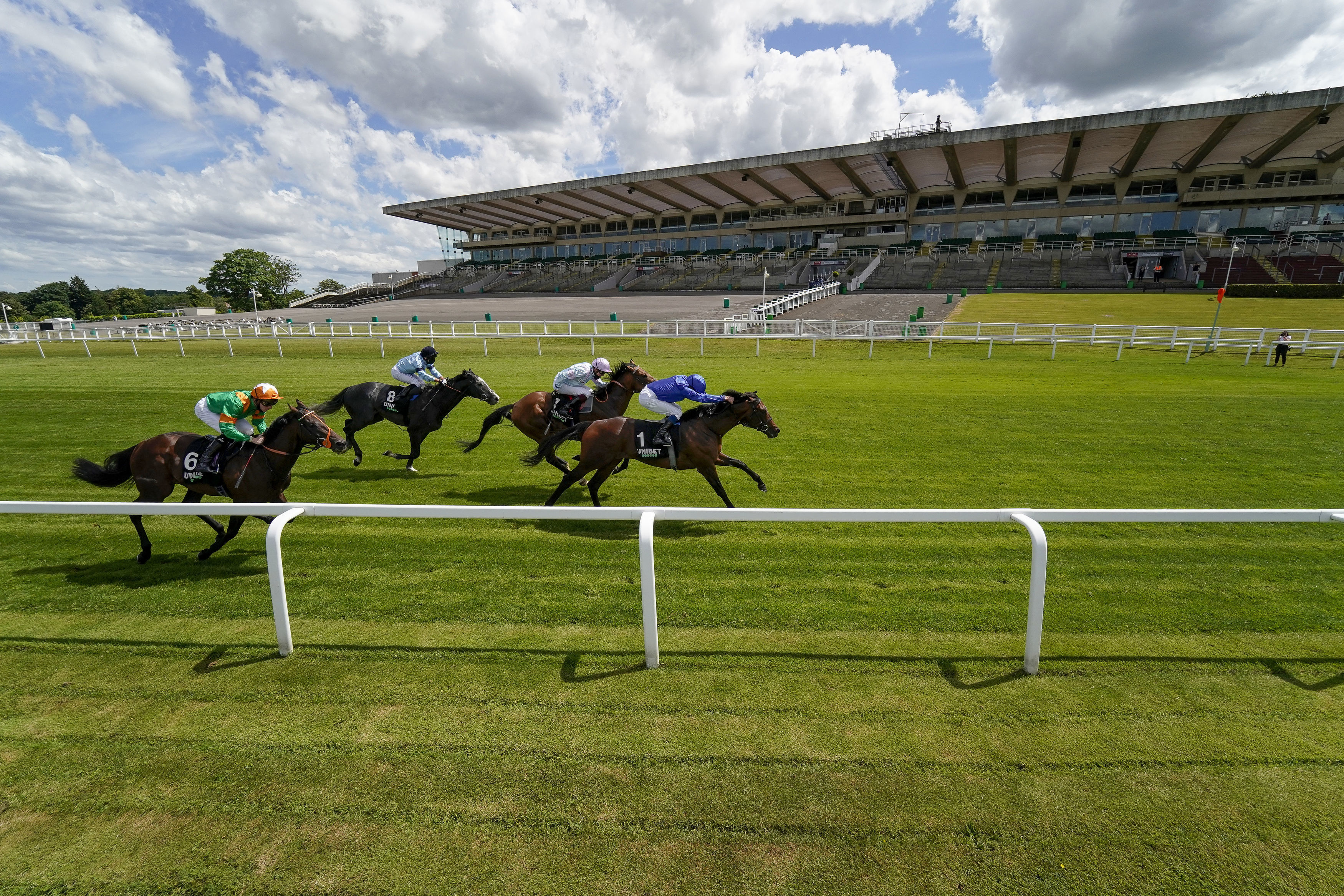 Buick was aboard Ghaiyyath when the five-year-old ran out a ready winner of the Coronation Cup at Newmarket.

He ran his rivals into the ground from the front that day and his jockey is hoping for more of the same at Sandown.

Buick said: "It is obviously a tough race, but he is a horse I'm looking forward to riding again as he was great at Newmarket last time in the Coronation Cup.

"It looks like a real highlight, but that is the Eclipse for you. It has been billed as that before and it is a great race.

"I know it is only a small field, but it is a very select field and there are world champions in there. This could be the race of the season."

Dual Prix de l'Arc de Triomphe winner Enable is set to race for the first time since she lost her 12-race unbeaten sequence at the hands of Waldgeist in Paris last October.

John Gosden's brilliant mare will be defending her Eclipse crown, having begun her campaign last summer with a win over Magical 12 months ago.

She could line up alongside stablemate Lord North, an impressive winner of the Prince of Wales's Stakes at Royal Ascot.

Adding further intrigue is the Japanese mare Deirdre, winner of the Nassau Stakes last season, while Japan will bid to put his Ascot flop behind him for Aidan O'Brien.