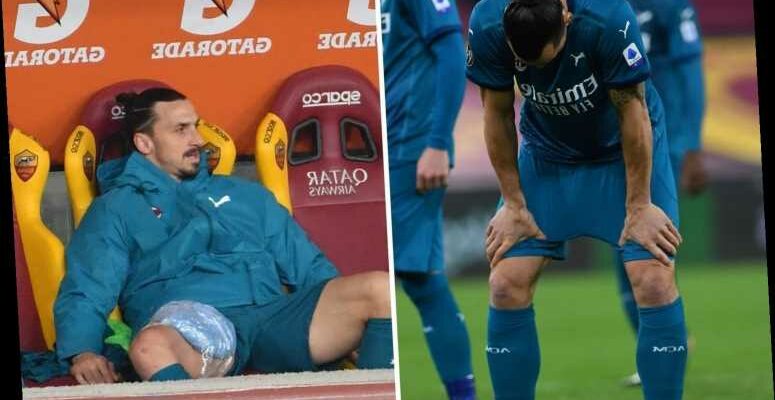 ZLATAN IBRAHIMOVIC is Europe's ultimate journeyman footballer – having played for some of the continent's grandest clubs.

And his current club AC Milan are up to face Manchester United in the last 16 of the Europa League. 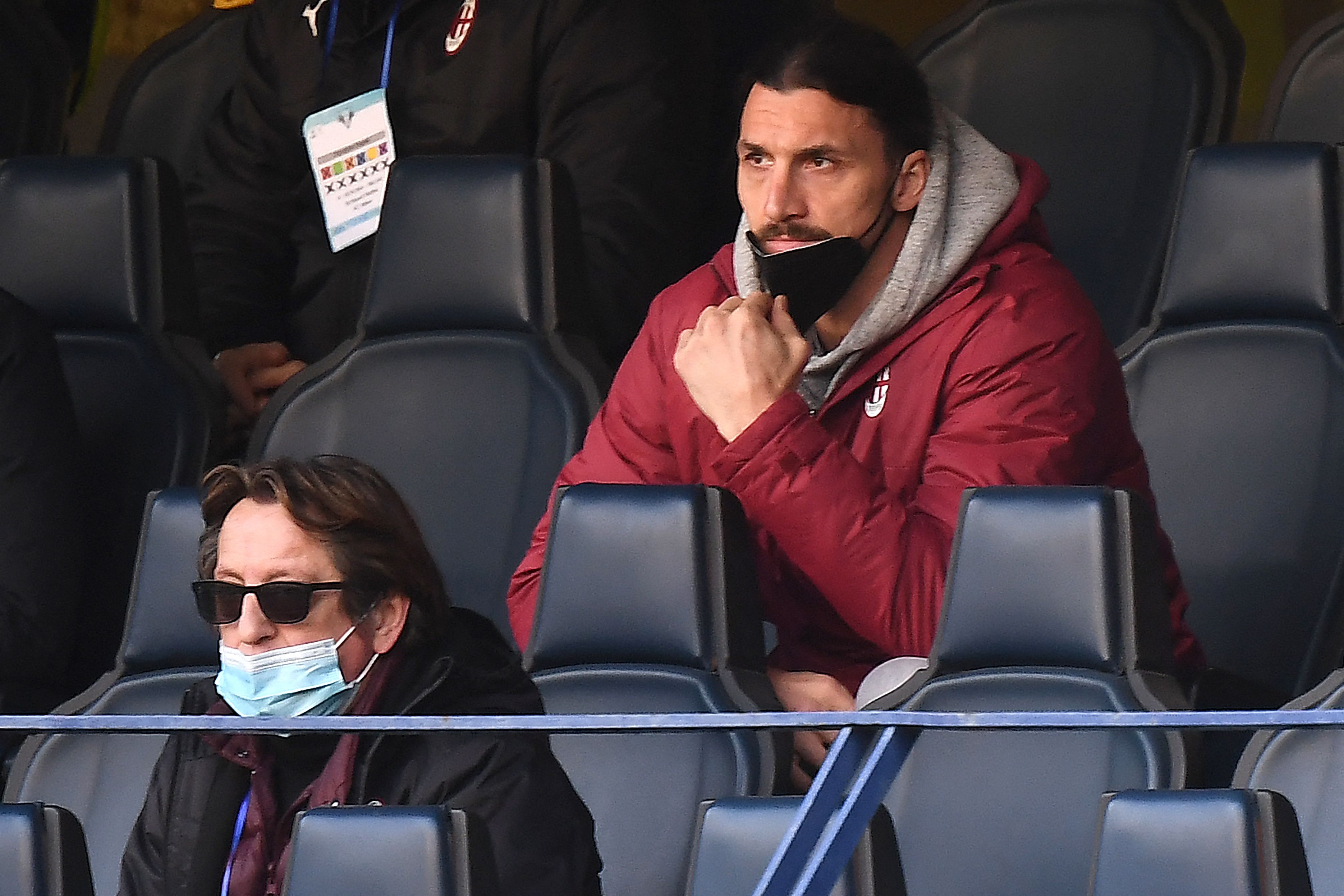 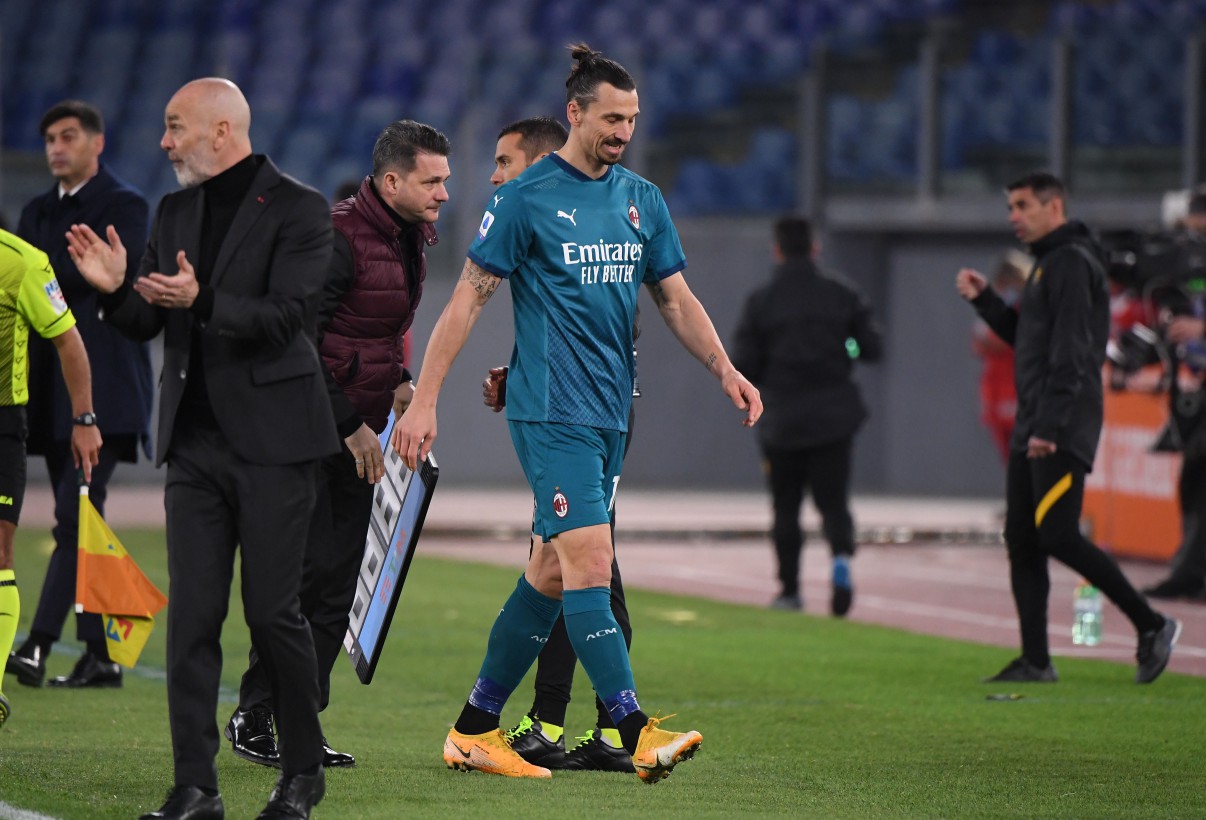 And after moving to LA Galaxy for two seasons, he is back at the San Siro, where he is scoring goals and getting into arguments with opponents once again.

Why isn't Zlatan Ibrahimovic playing against Manchester United in the Europa League?

The Swede is injured and will miss both of the legs of the last-16 tie with a groin problem.

Zlatan came off after 55 minutes of the Rossoneri's 2-1 win at AS Roma on February 28.

The teams meet at Old Trafford on Thursday March 11, before the return leg at the San Siro a week later on March 18.

Zlatan confirmed: “I was unlucky, I had a small injury. 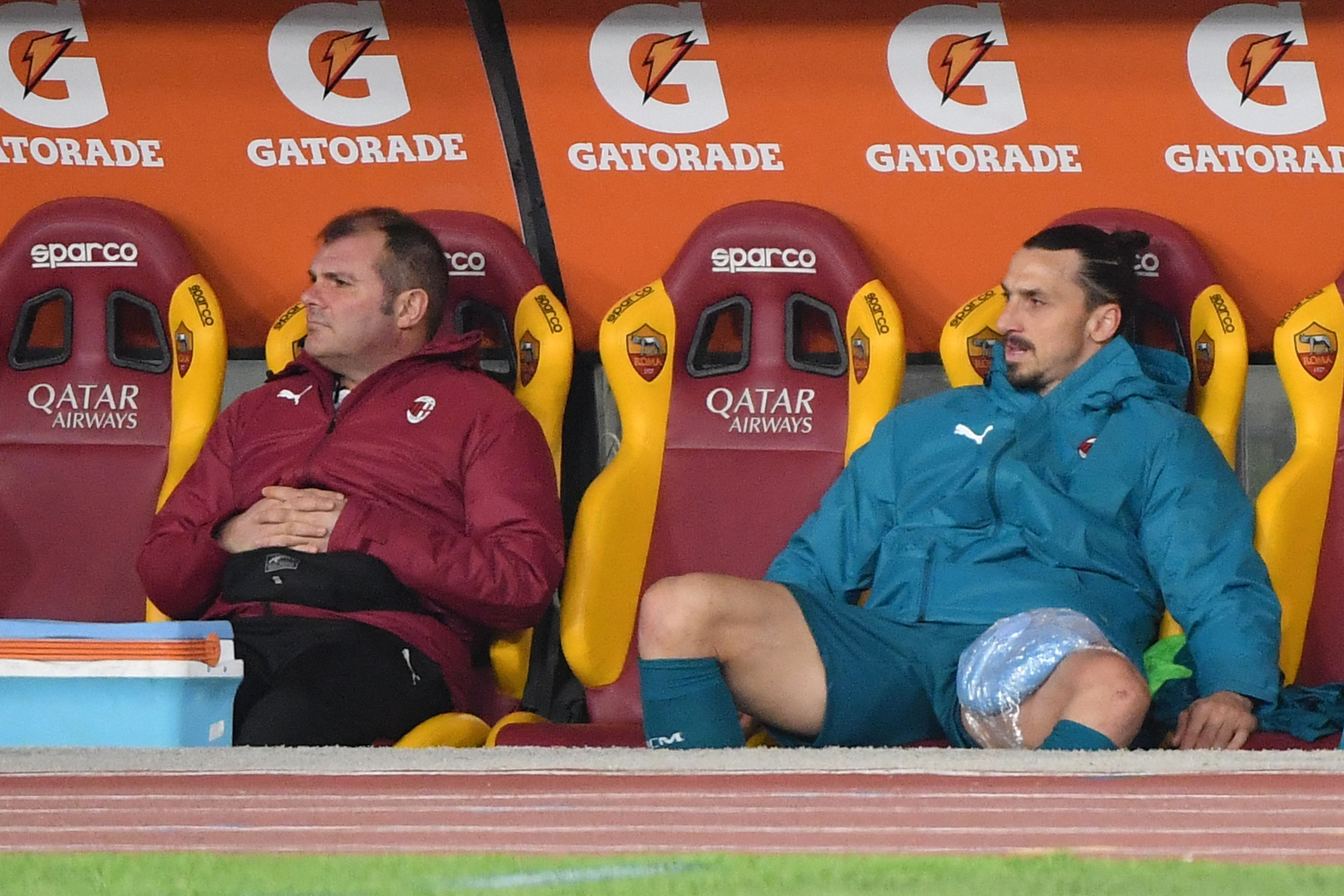 “He is the number one in everything and is one [real] weapon for us but the team has shown to be up to it, even in his absence.”

Do AC Milan have any other injury doubts for the Man Utd tie?

Hakan Calhanoglu, Ismael Bennacer, Ante Rebic, Theo Hernandez and Mario Mandzukic are all facing a race against time to be fit for the trip to Old Trafford.