MANCHESTER UNITED opted against appointing Antonio Conte in 2018 because the club reportedly viewed him as a combative figure.

United had just got rid of Jose Mourinho at the time after he created a toxic atmosphere at Old Trafford, ostracising players like Luke Shaw. 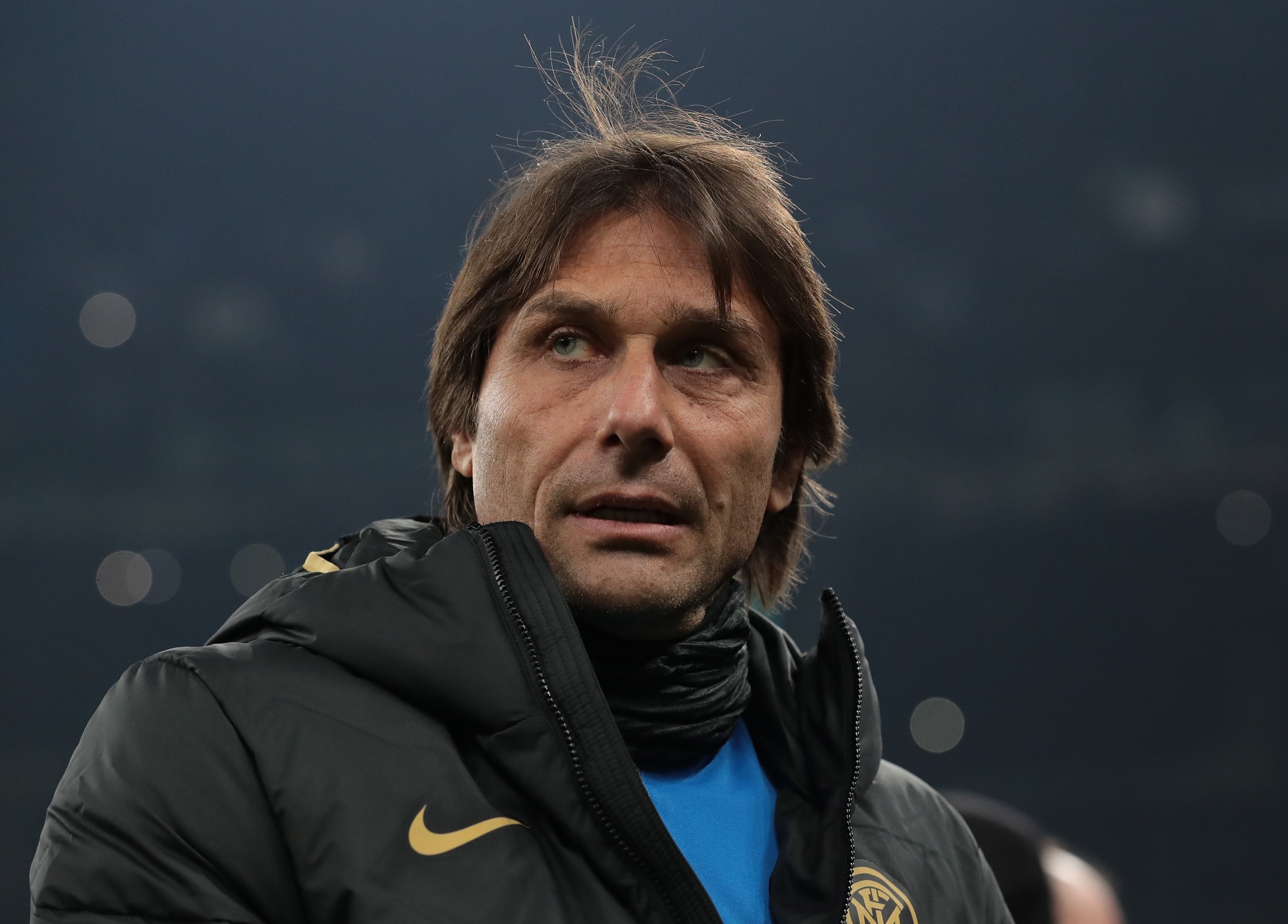 Looking to avoid a repeat disaster of that kind, United rejected the opportunity to appoint Conte.

The Italian had left Chelsea the previous summer after clashing with the board and some of his players – his infamously froze Diego Costa out of the squad.

Conte lasted just two years at Stamford Bridge despite winning the Premier League and the FA Cup during his tenure.

According to the Express, United felt Conte would only be a short-term solution to succeed Mourinho.

And since he left Inter in the summer after another two seasons in charge, the United hierarchy may have felt they made the correct decision.

Once again, Conte departed the Serie A outfit due to differences with the board over transfers, with Inter letting big stars Romelu Lukaku and Achraf Hakimi leave in the summer.

But the 52-year-old did win the league last term – Inter's first since Mourinho's triumph in 2010.

United are now believed to be considering sacking Ole Gunnar Solskajer and have drawn up a four-man shortlist which includes Conte.

Zinedine Zidane, Erik Ten Haag and Brendan Rodgers are also in the running to take over at Old Trafford.