President Trump awards Roger Penske with the Presidential Medal of Freedom on Thursday – here's a look at the man receiving the honor.

The 82-year-old owner of Team Penske is only the second person involved in auto racing to receive the highest civilian honor. In 1992, George H.W. Bush honored racing driver Richard Petty with the award.

Penske started racing cars in the late 1950s and retired from driving in 1965.

During his career, he won several awards including Sports Illustrated’s Driver of the Year award in 1961 and the Sports Car Club of America’s Presidents Cup in 1960, 1962 and 1963.

Penske was also inducted into the Automotive Hall of Fame in 2015 and the NASCAR Hall of Fame earlier this year, according to AutoNews.com.

After he retired, Penske started his own racing teams in 1965 and in 1969, he founded Penske Corporation, which has its headquarters in Bloomfield Township, Mich. 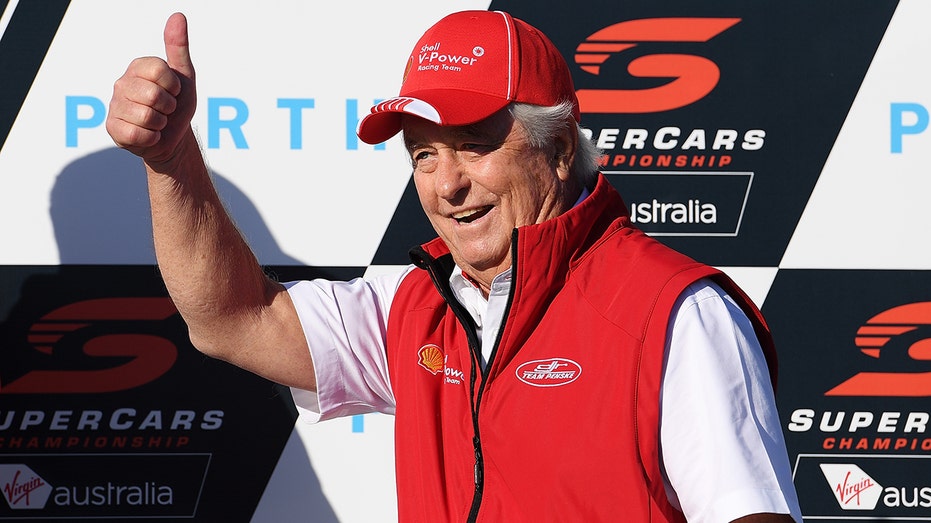 Roger Penske (pictured in 2017) received the Presidential Medal of Freedom on Thursday from President Trump. Penske is a businessman and a former race car driver. (Photo by Daniel Kalisz/Getty Images) 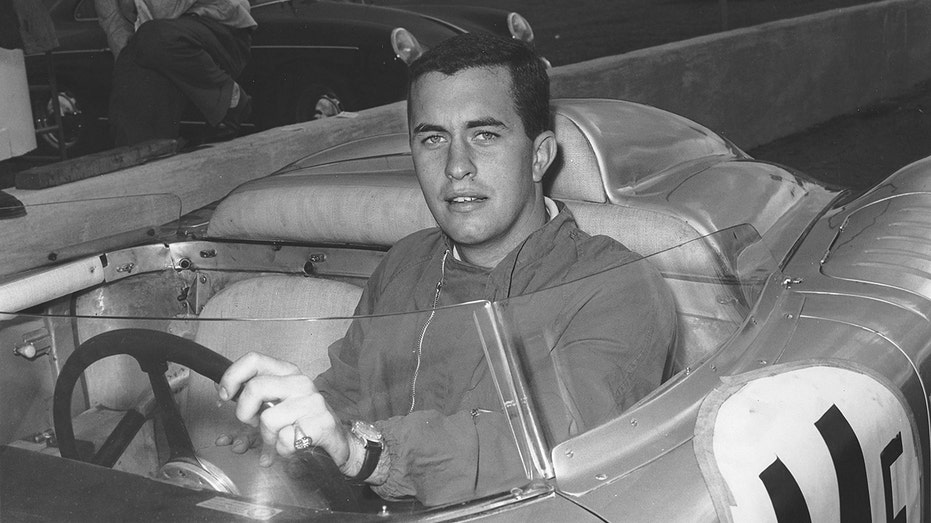 Penske raced cars in the late 1950s until he retired in 1965. That year, he started his own racing teams. (Photo by ISC Images & Archives via Getty Images)

Trump announced Penske would receive the Presidential Medal of Freedom back in June.

The businessman had visited the White House twice earlier this year as the owner of the 2019 Indianapolis 500 and 2018 NASCAR championship teams. 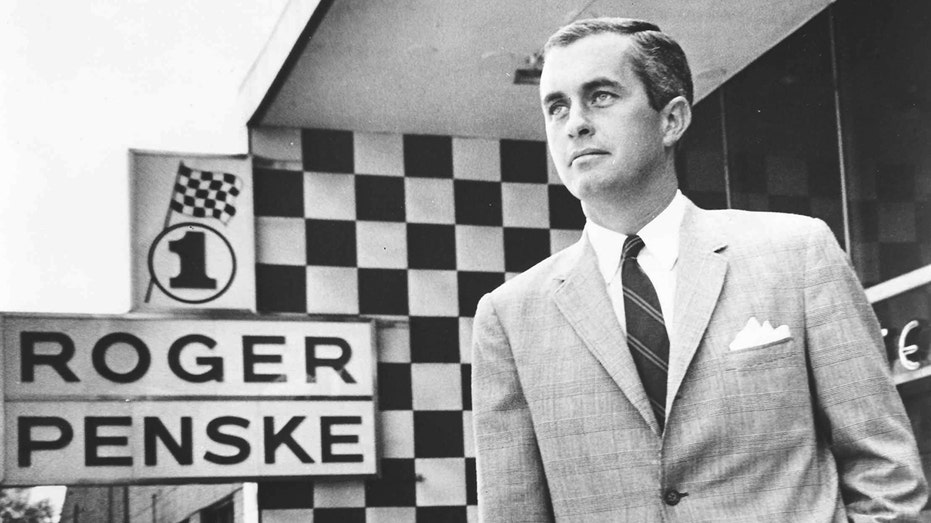 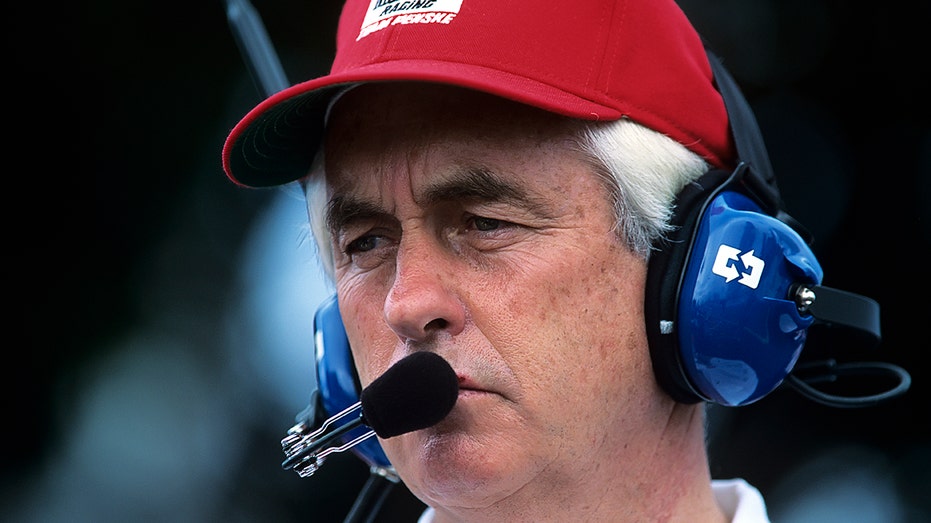 Penske (pictured in 1993) founded Penske Corporation in 1969. The company is headquartered in Bloomfield Township, Mich. (Photo by Paul-Henri Cahier/Getty Images)

In May, Penske visited the White House along with Joey Logano, who won the NASCAR Cup Series for Team Penske last year.

A month later, Penske visited again along with Team Penske driver Simon Pagenaud, who won the Indy 500 in May — Team Penske’s 18th win, the most victories for a racing owner, according to IndyCar.com.

When Trump announced that Penske would be receiving the Medal of Freedom, the former racer said it would be a privilege to accept the award.

“It is truly an honor to be recognized by President Trump and awarded the Presidential Medal of Freedom,” he said in a statement on Team Penske’s website. “I am humbled by the President’s acknowledgment of our achievements in business, in motorsports and in our community.”

The Presidential Medal of Freedom “is the Nation’s highest civilian honor, which may be awarded by the President to individuals who have made especially meritorious contributions to the security or national interests of the United States, to world peace, or to cultural or other significant public or private endeavors,” according to the White House.