SPANISH star Rafael Cabrera-Bello is hoping to claim his first Major at the PGA Championship 2019.

And he will have support from the stands from stunning wife Sofia Lundstedt, who works for the European PGA tour –  here's what we know. 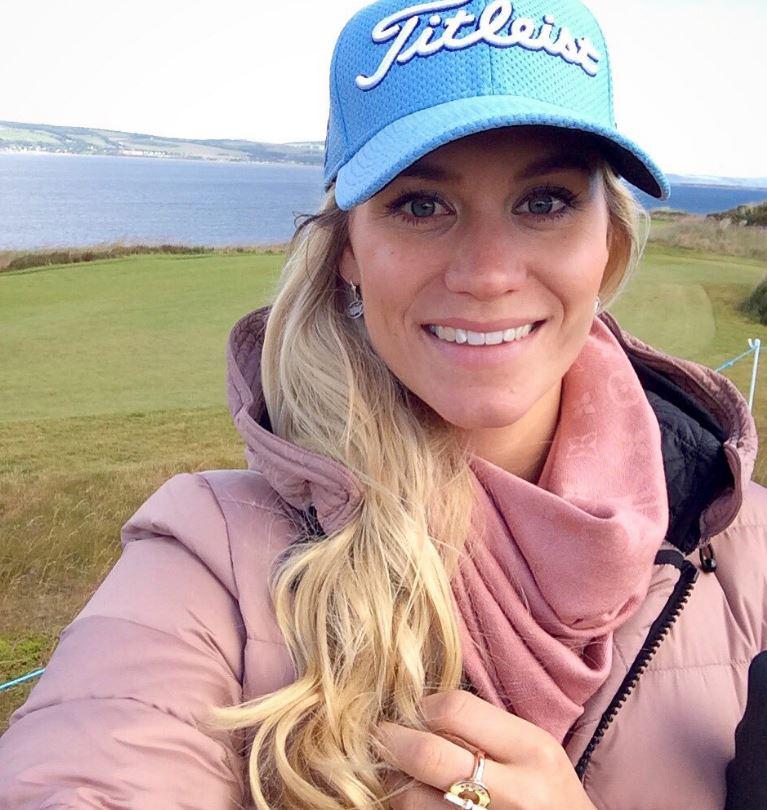 Sofia Lundstedt is of Swedish descent.

According to her LinkedIn she has worked in Client Relations and Business Development for the PGA European Tour since 2014.

She previously worked as a marketing coordinator for Louis Vitton and has also worked for Dubai Golf and Ahlsell in Sweden.

Sofia tied the knot with Rafa Cabrera-Bello in a December 2017 wedding. 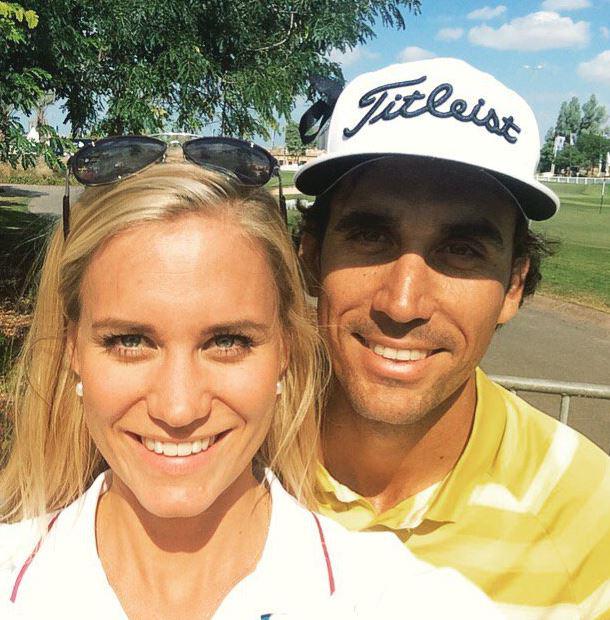 The couple got engaged in September 2016.

The golfer announced their engagement after the Ryder Cup with an Instagram post which said: “Exactly 4 weeks ago this gorgeous @slundstedt said “YES” to the easiest question I’ve ever asked.”

She is often seen supporting her husband at golf tournaments. 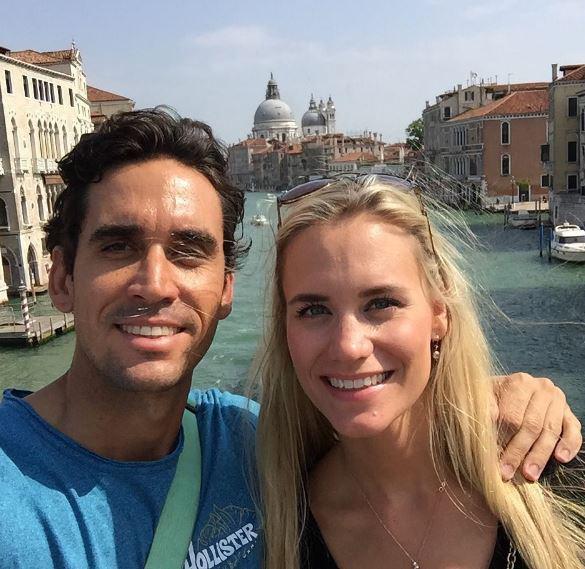 Who is her husband Rafa Cabrera-Bello?

Rafael Cabrera-Bello, 34, is a Spanish golfer.

He first played golf at the age of six .

Rafa turned professional aged 20 in 2005 and has had six wins. 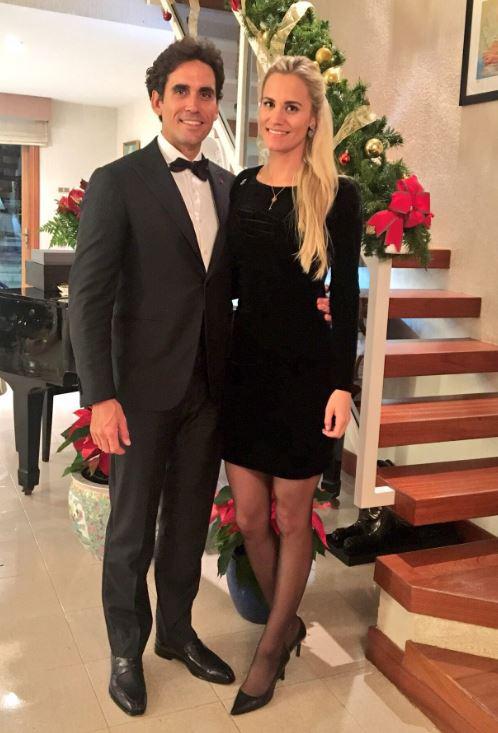 He played in the 2016 Rio Olympics Games, finishing in fifth place.

The Spaniard marked his Ryder Cup debut in September 2016 as the only unbeaten member of Darren Clarke's side during their defeat to the US.

He won the Scottish Open in July 2017 after a play-off against Englishman Callum Shinkwin. 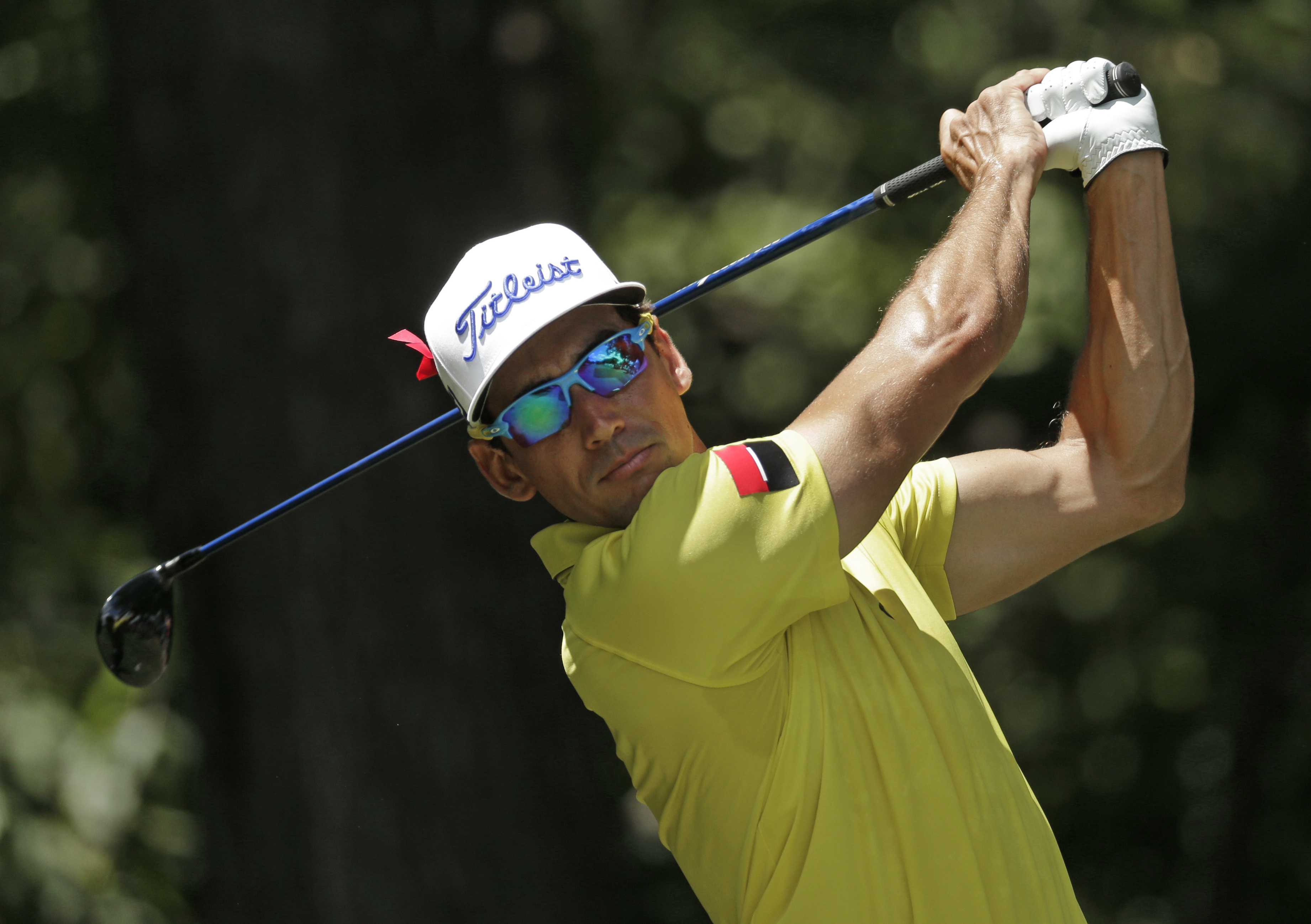 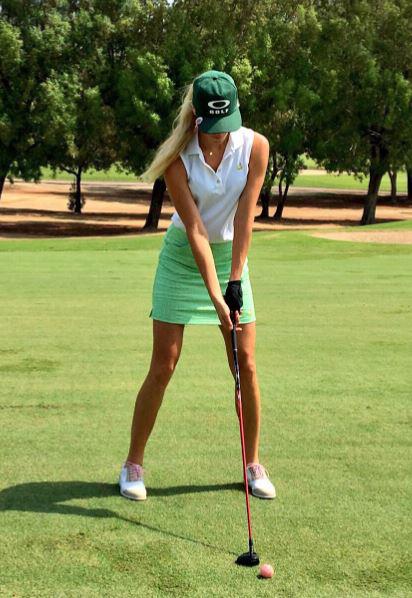 She keeps a relatively low social media presence, with just over 740 followers on Twitter.

Despite her small following she is constantly uploading selfies of her supporting Rafa.