MODEL Minttu Virtanen is the centre of attention whenever she goes to watch her Formula One husband Kimi Raikkonen.

But she will be switching her loyalties from Ferrari to Alfa Romeo as the Ice Man swaps seats with youngster Charles Leclerc at the end of the season. 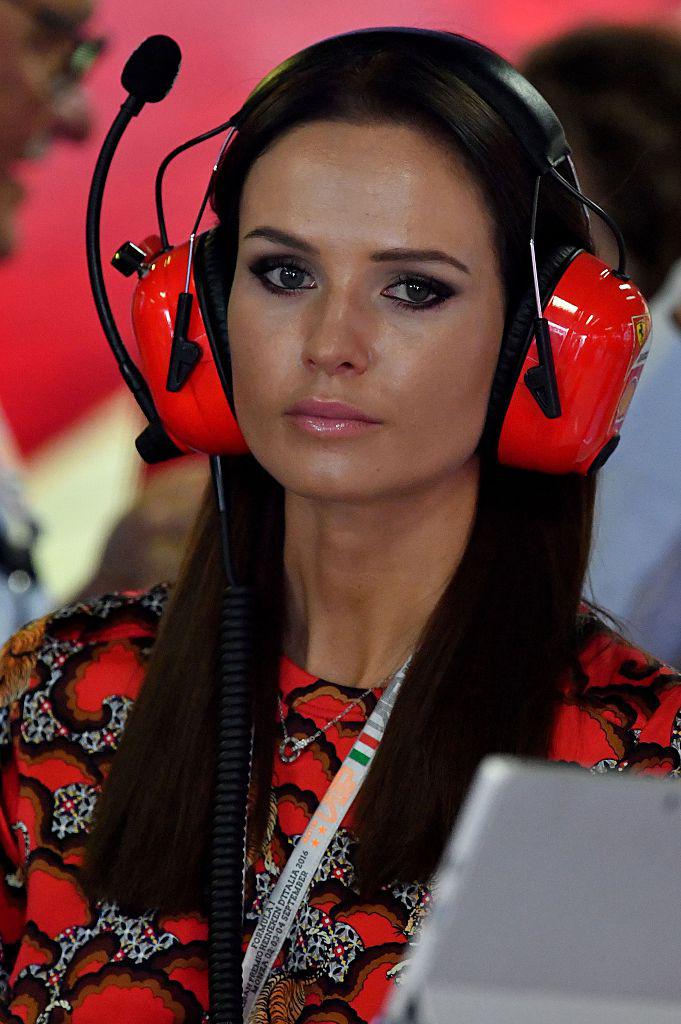 Who is Minttu Virtanen?

Minttu, whose full name is Minna-Mari, is a Finnish fitness model.

The former air hostess has also been studying to become a personal trainer.

She is part of a fleet of glamorous F1 WAGS, including Fernando Alonso's lingerie model girlfriend Linda Morselli and Olympic swimmer Emilia – who is married to Valtteri Bottas.

Who is Minttu Virtanen dating?

Minttu is the woman who has tamed F1's famous playboy and 2007 World Champion Kimi.

Known as the Ice Man because of his monosyllabic interview answers, her hubby is currently driving for Ferrari.

He was previously married to Miss Scandinavia 2001 Jenni Dahlman. 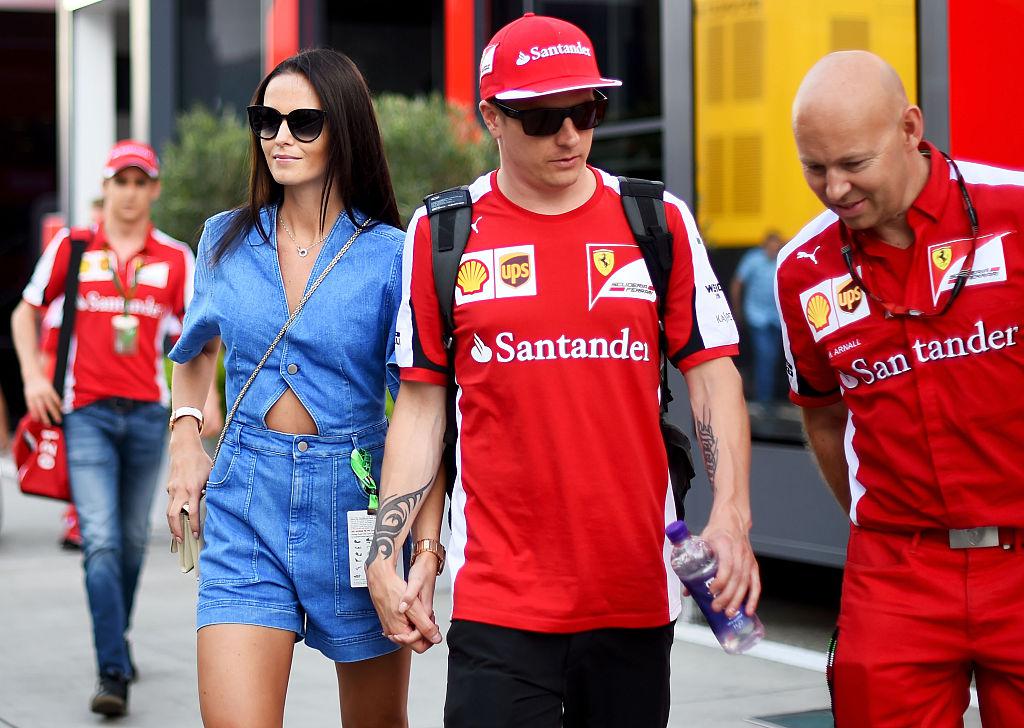 The couple separated in February 2013 and made the divorce official a year later.

Kimi started dating Minttu soon after. The pair met through mutual friends and, according to reports, sparks instantly flew.

The couple have two kids, a boy called Robin and a girl called Rianna, and married in a lavish ceremony in Siena, Italy, in August 2016.