ANDRE GRAY opened a new chapter in his career after joining Watford from Burnley. 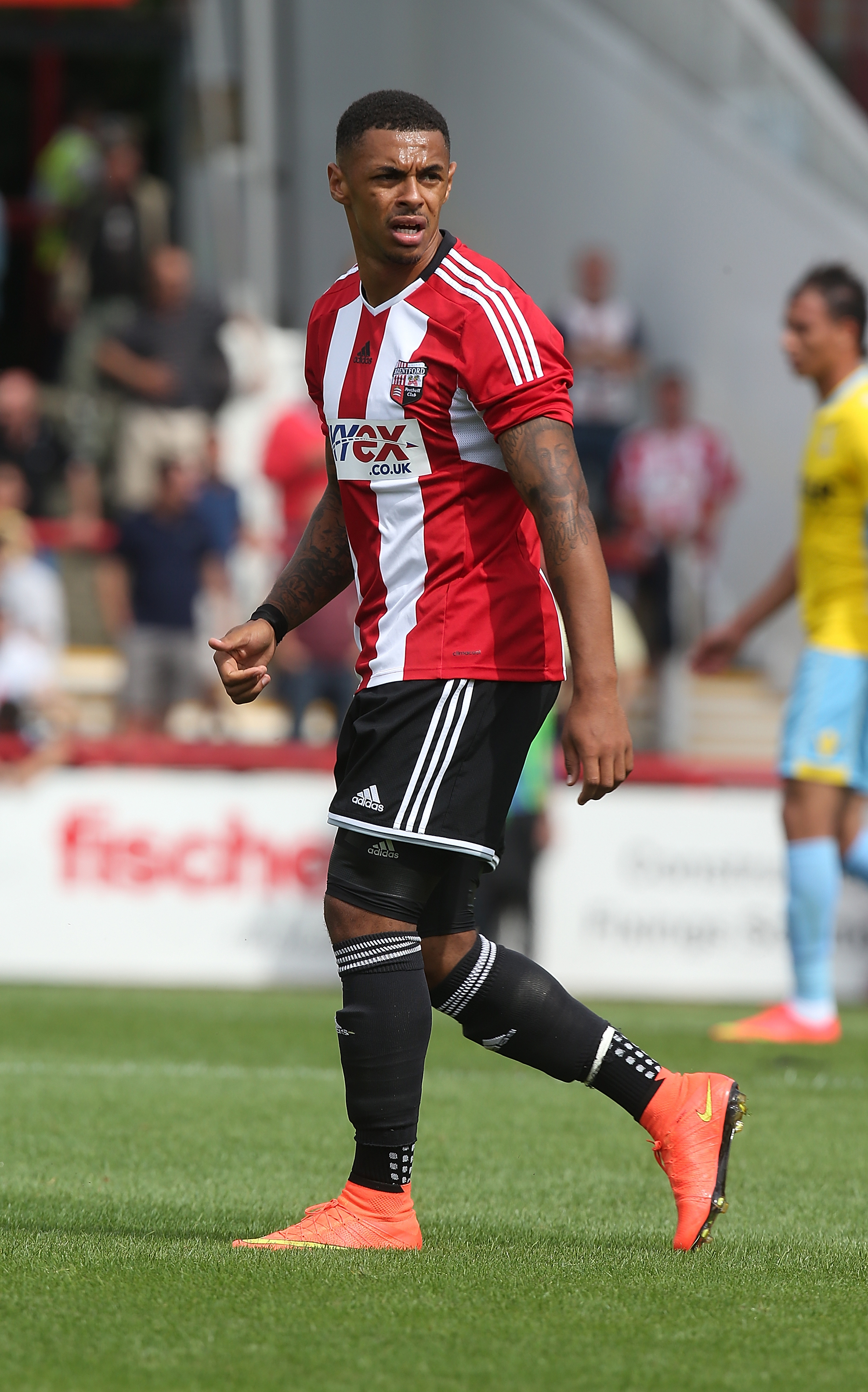 Who is Andre Gray?

Andre Gray was born in Wolverhampton in 1991 and started his career at the Wolves academy in 2004.

He made his debut for Shrewsbury Town in 2009, making four appearances before joining non-league Hinckley United a year later.

After his successful spell at Hinckley, his career began to follow the trajectory of Leicester star Jamie Vardy.

Gray progressed through the leagues, winning promotion from the Conference with Luton, moving to Championship side Brentford and finally achieving promotion to the Premier League with Burnley.

And after refusing to sign a new deal with the Clarets he joined Watford for £18.5m, making his debut in a 3-3 draw against Liverpool.

In 2012, when he was playing for Hinckley, Gray tweeted: "Is it me or are there gays everywhere? #Burn #Die #MakesMeSick"

The striker subsequently made a passionate apology after the tweet was discovered four years later, and said he is now a "different person".

But the FA opted to hand him a four-match ban at a time where he was playing arguably the best football of his career, having just scored in Burnley's 2-0 win over Liverpool.

A Burnley statement read: "We believe this charge, regarding historical social media posts, should now also serve as a warning to all professional footballers, and participants in the wider sporting field."

What football team does he play for?

In the past he's been a part of Shrewsbury Town, A.F.C. Telford United, Hinckley United, Luton Town, Brentford and Burnley.

His current position is Striker. 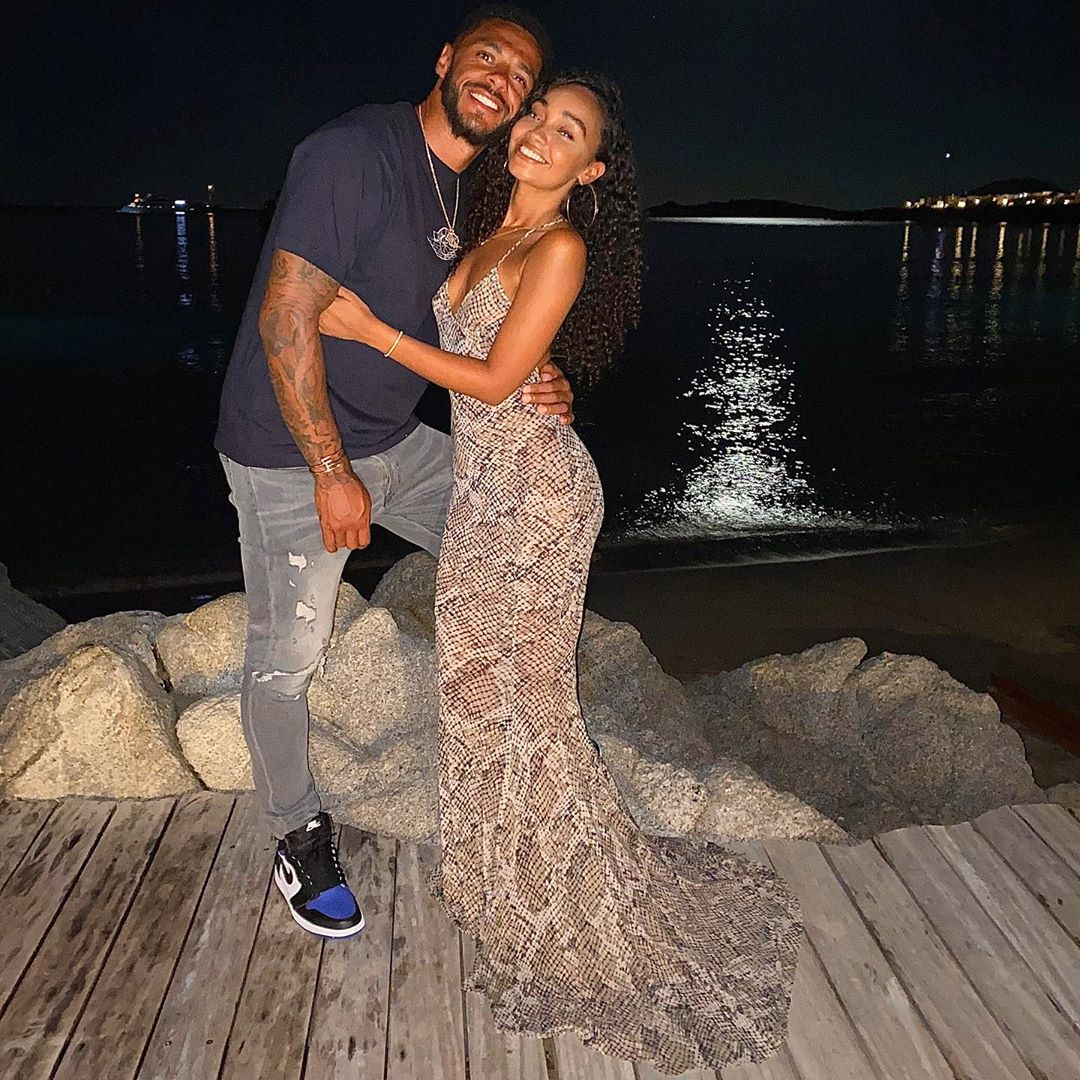 When did he start dating Leigh-Anne Pinnock?

Andre Gray is believed to have become involved with the Little Mix singer during 2016.

Pinnock has posted a number of snaps supporting Gray, including one in the shirt of his former club Burnley.

The pair got engaged on May 29, 2020, which was the couple's fourth anniversary.

Bandmates have predicted their big wedding day will happen soon.