Great Britain head to Tokyo 2020 with hopes of contending for a female middle-distance medal.

2021 has seen the emergence of a new star for Team GB in Keely Hodgkinson.

The teenager became Britain’s youngest ever European Indoor Champion when she took gold in the 800 metres Torun, Poland in March just four days after her 19th birthday.

Hodgkinson followed up that surprise triumph with victory at the British Olympic Trials in June, carrying over her indoor form to outdoor competition.

She won the 800m ahead of the more fancied Jemma Reekie and Laura Muir in Manchester to qualify for her first Olympic Games. 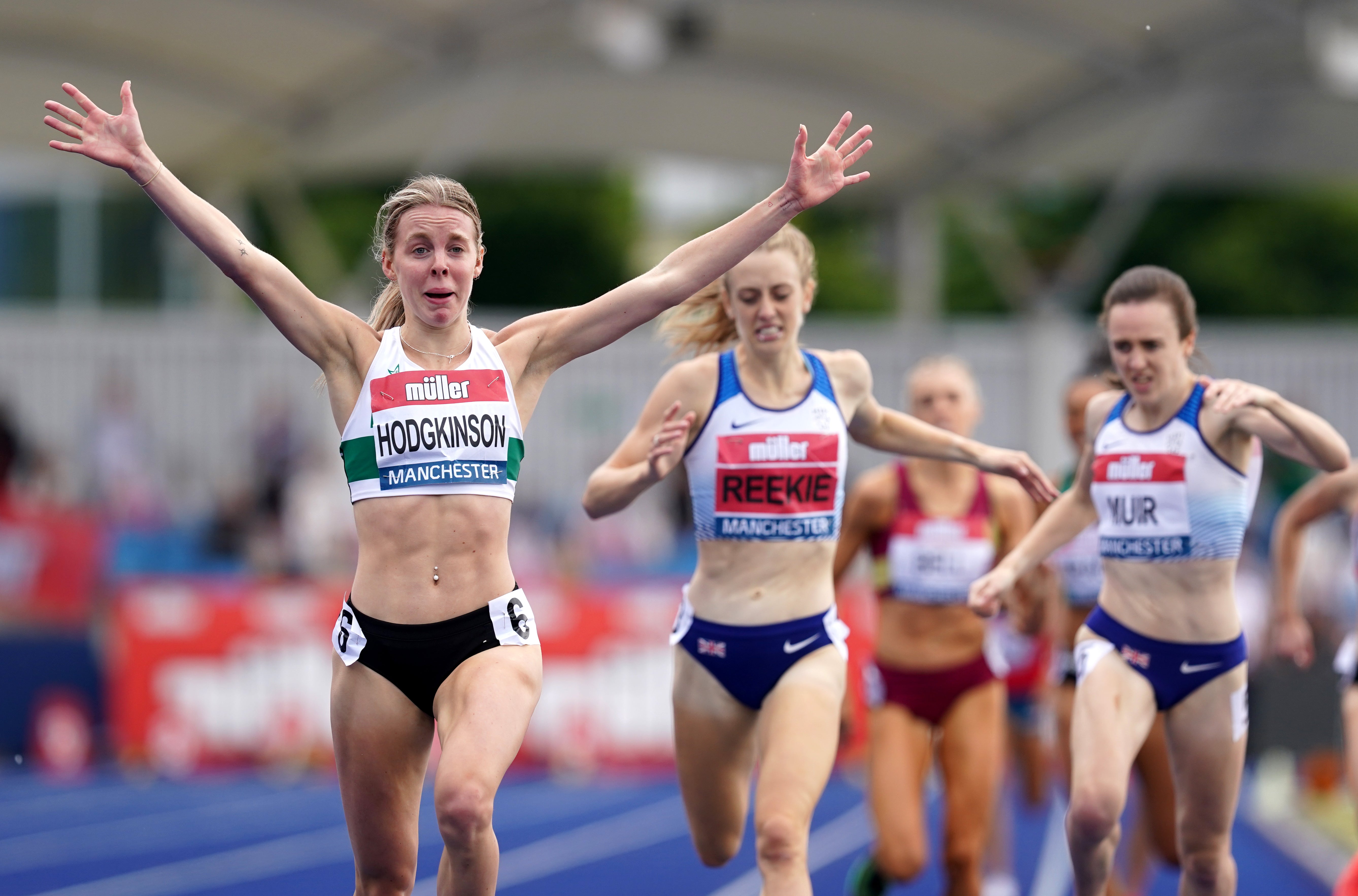 A week later she would set a new personal best at a Diamond League meeting in Stockholm, in the process becoming the second fastest European under the age of twenty ever over two laps.

Hodgkinson will begin her Olympics in the heats of the women’s 800m on Friday 30 July.

The 19-year-old has been drawn in Heat Four alongside World Championship silver medallist Raevyn Rogers of the USA.

Should Hodgkinson progress, she will move on to one of three semi-finals, the first of which begins at 12.50pm BST on Saturday 31 July.

The women’s 800m final is scheduled for the evening session at the Olympic Stadium in Tokyo on Tuesday 3 August, beginning at 1.25pm BST.

Until the emergence of Hodgkinson and Reekie, British female middle-distance running had been largely Muir’s domain.

The former European 1500m champion has relinquished her place in the 800m at the Olympics to focus on the event in which she is the British record holder.

Alexandra Bell has been named as Britain’s third representative in the 800m in Muir’s stead, joining Hodgkinson and Reekie (who is Muir’s training partner) in the heats on Friday.