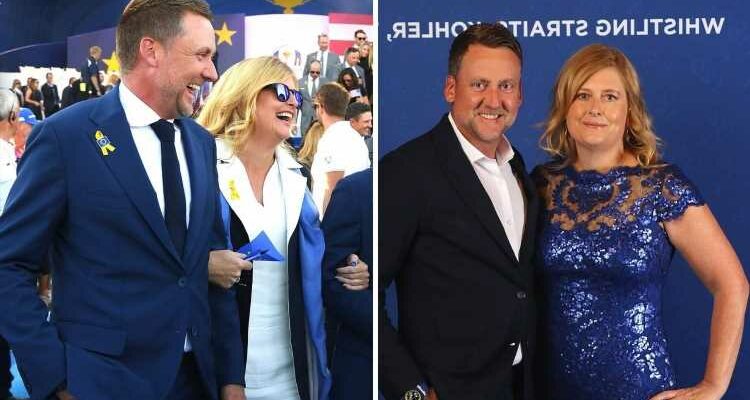 AS Ian Poulter prepares for The Masters, meet the woman who has stood by him throughout his 20-year professional career.

Wife Katie will be right behind him again as he looks for golfing glory. 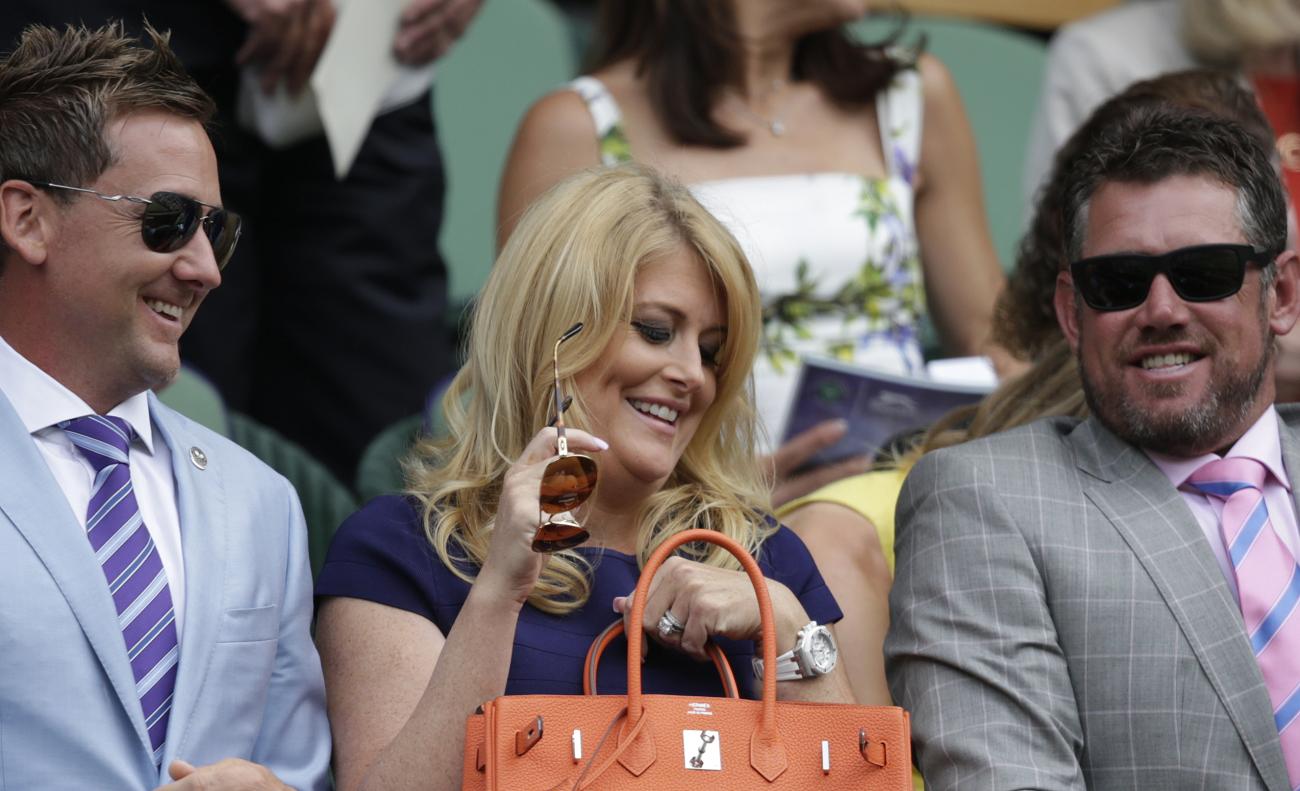 Who is Katie Poulter?

Katie was working as a nurse when she met Ian and now the couple live in a plush mansion in the gated community of Lake Nona in Orlando, Florida. 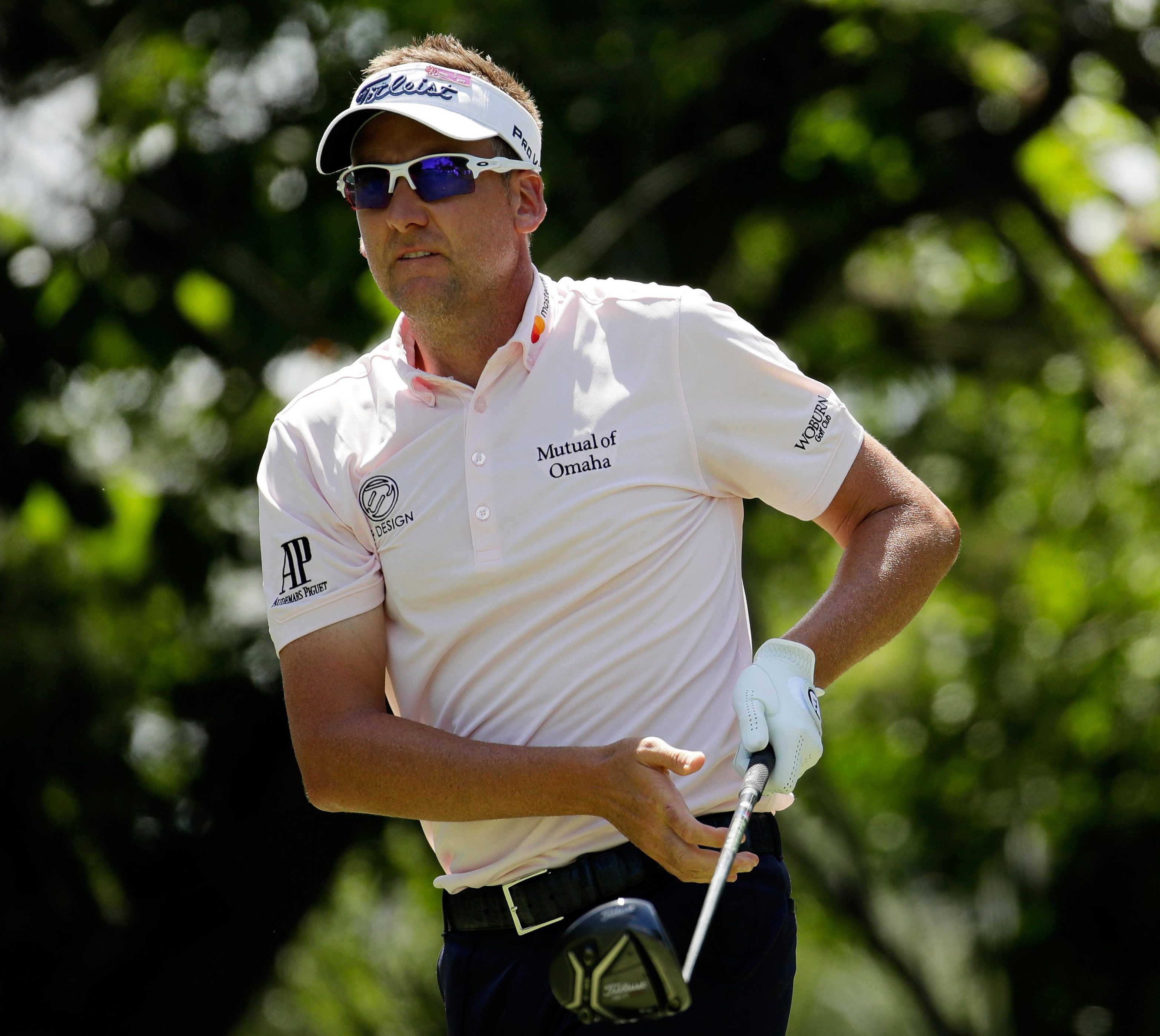 How many children do Katie and Ian Poulter have?

The couple have four children together. Katie told Ian they were pregnant with their third child, Lily-Mai, straight after he finished second at The Open in 2008 – the last time the tournament was held at Royal Birkdale.

Their other children are named Aimee-Leigh, Luke and Joshua. 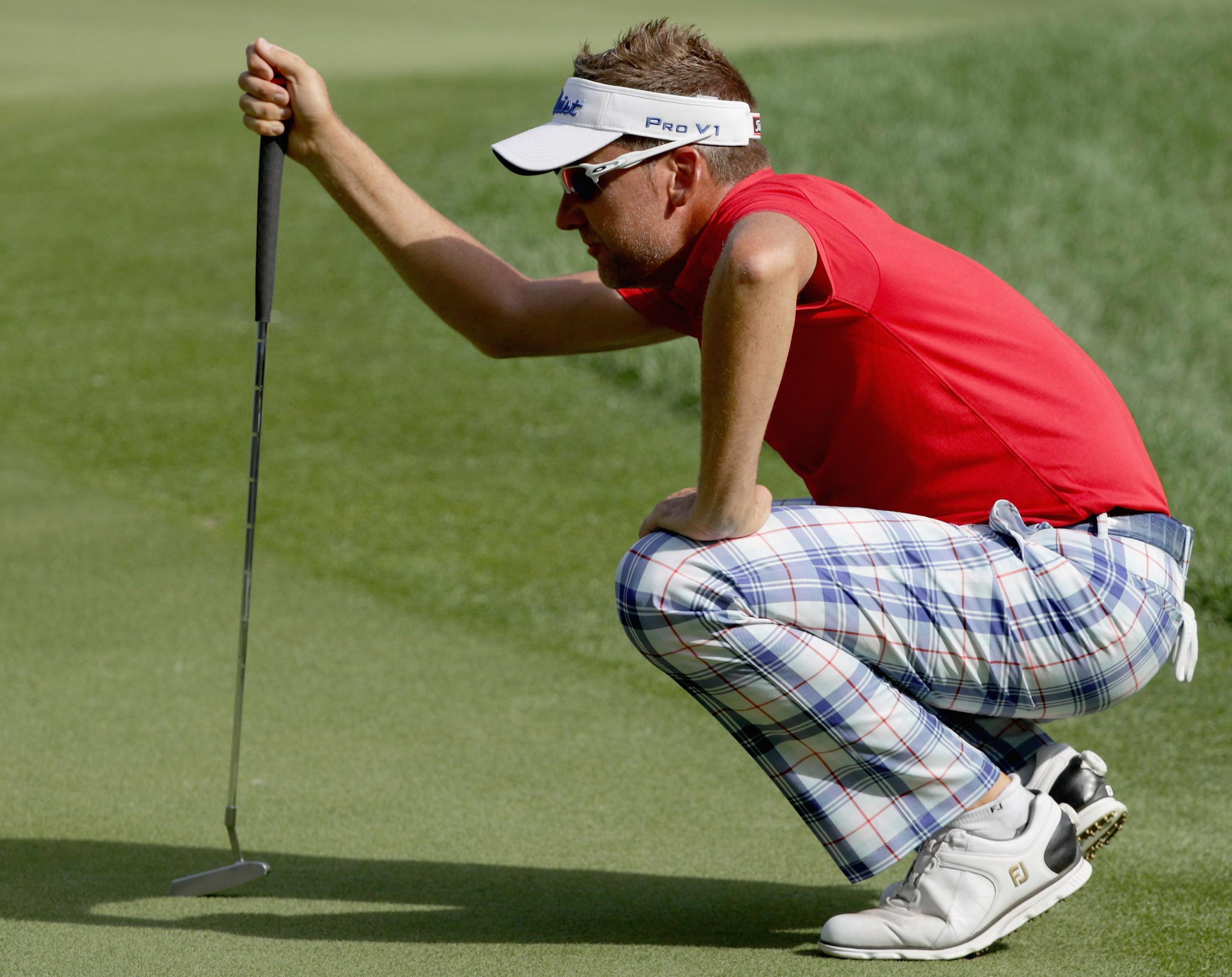 The couple faced a Twitter backlash in 2014 when multi-millionaire Poulter took to Twitter to moan his nanny had been downgraded on a 10 hour flight, meaning his wife would have to deal with their four children alone. 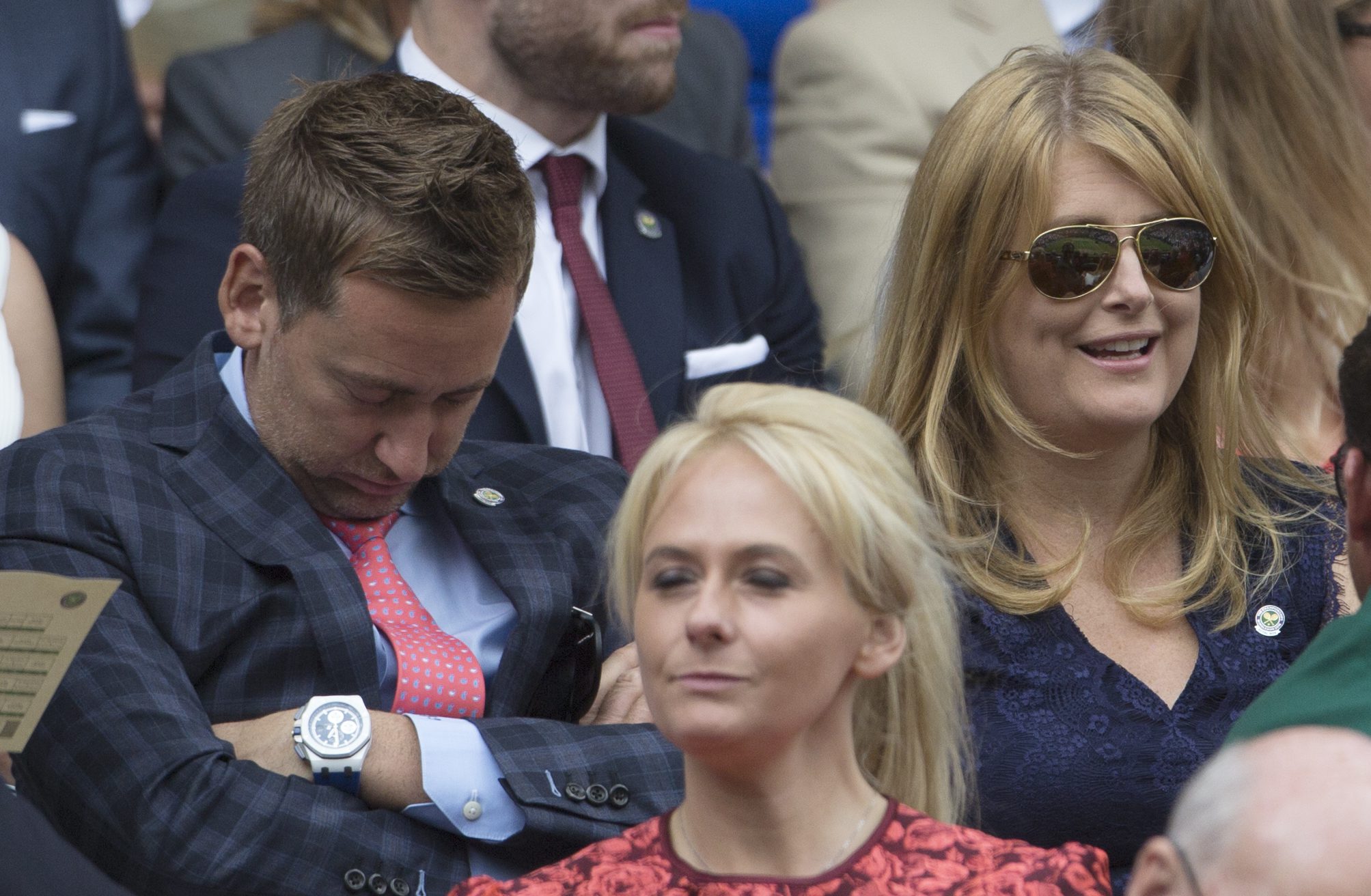 His complaining tweets riled many, with one fan saying: "This is how normal people live."

Poulter defended his wife by tweeting that Katie was a "brilliant mum". 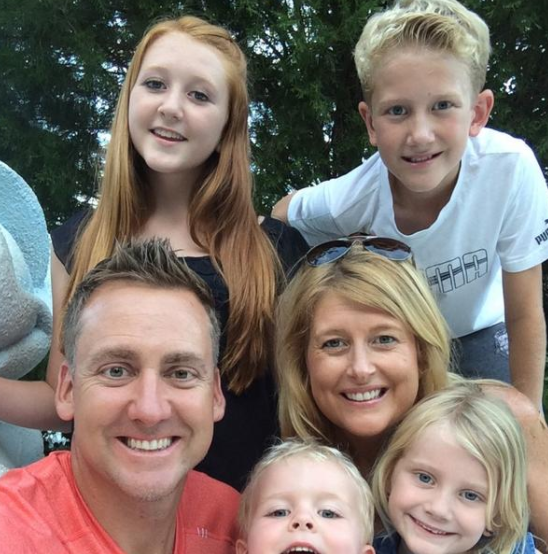 Most read in golf 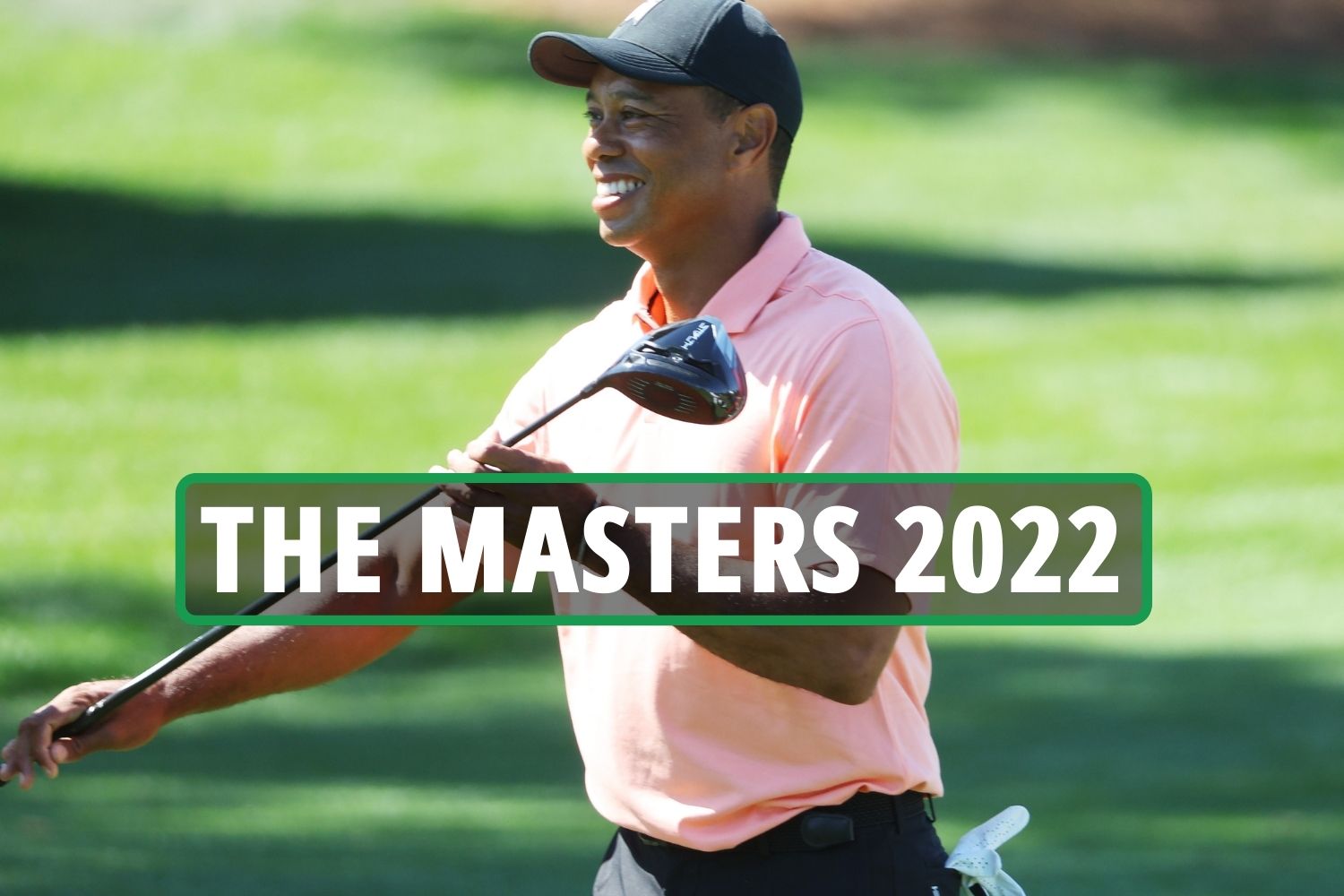 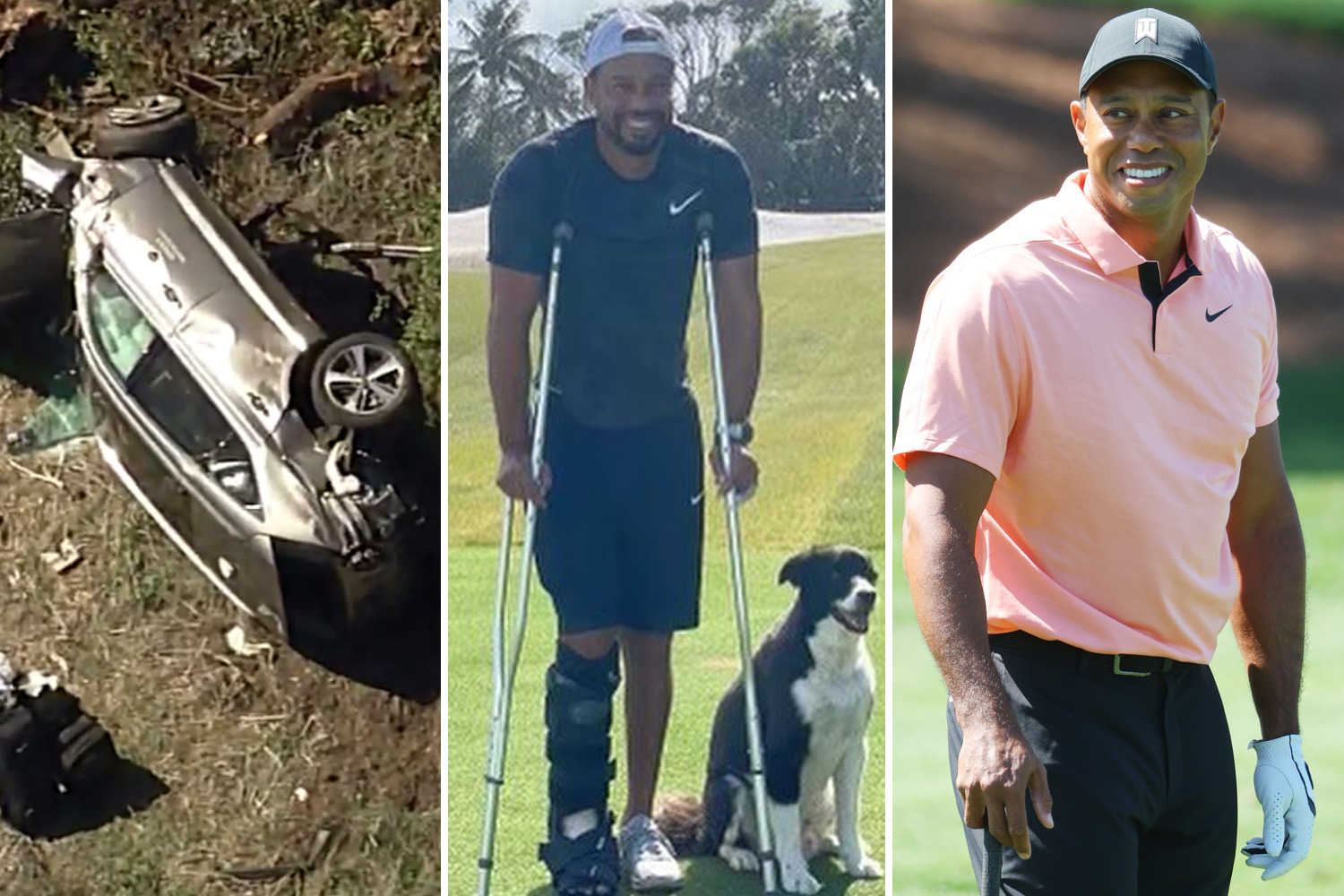 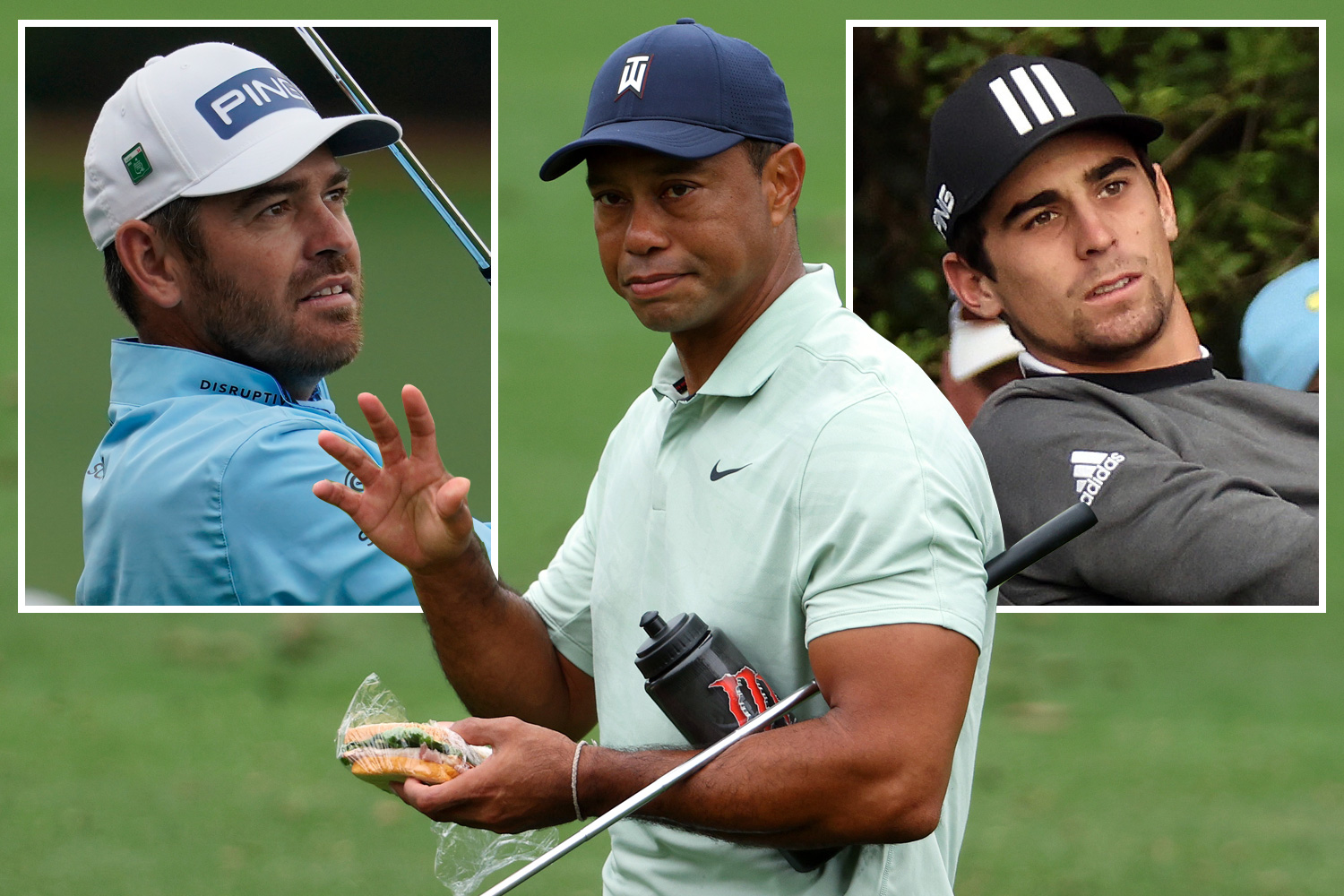 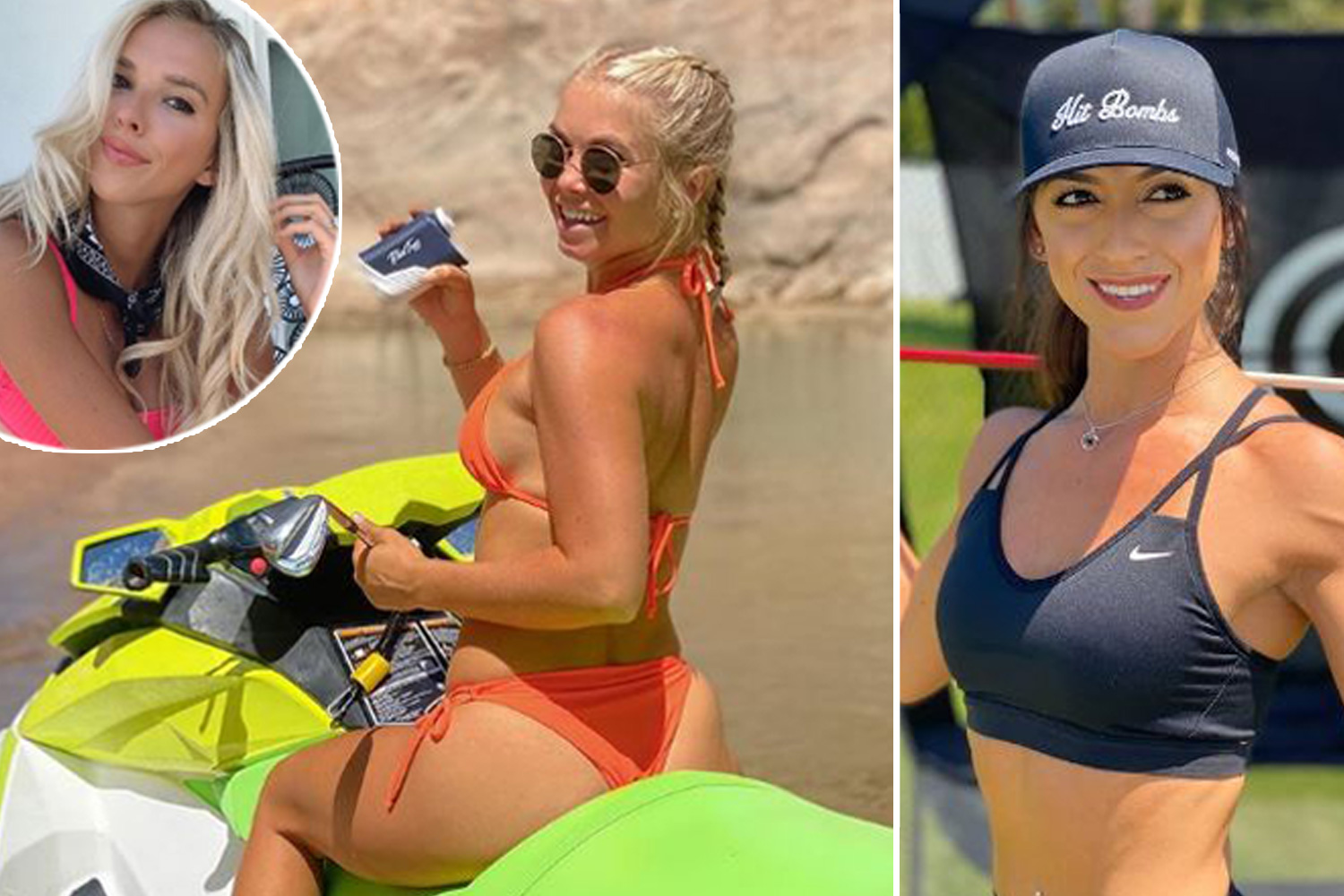