The couple had a little girl called Ivy in 2017 and they welcomed Vivienne Jane into the world in August 2018. 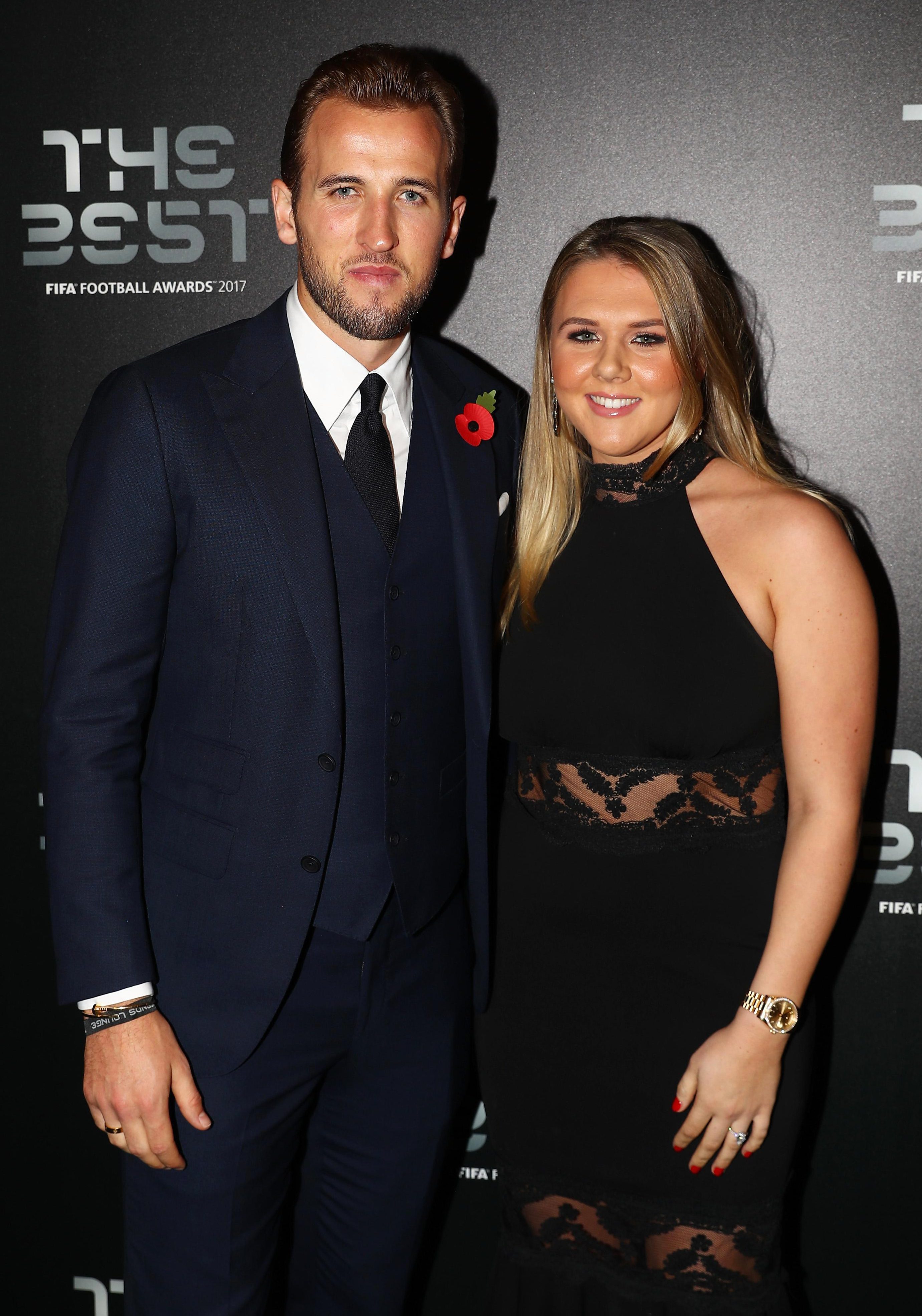 Who is Katie Goodland?

Katie Goodland is a fitness instructor who has dated the England striker for a number of years, and the pair have known each other since school.

She is a sports science graduate who is said to find her fiancé’s fame a little “crazy”.

Speaking to Esquire, Harry said of Katie: “We went to school together, so she's seen my whole career. Of course, she's finding it a little crazy. I think she's even been in the papers a couple of times taking the dogs out.” 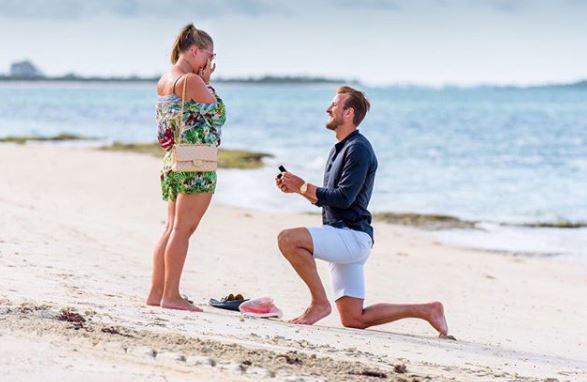 Katie and Harry are childhood sweethearts who have been together since they met in their school days.

The pair got engaged during July 2017 on a holiday in the Bahamas.

Kane, who captained England at the 2018 World Cup, got down on one knee on a beach to ask the question – then revealed on Twitter that “she said yes!” 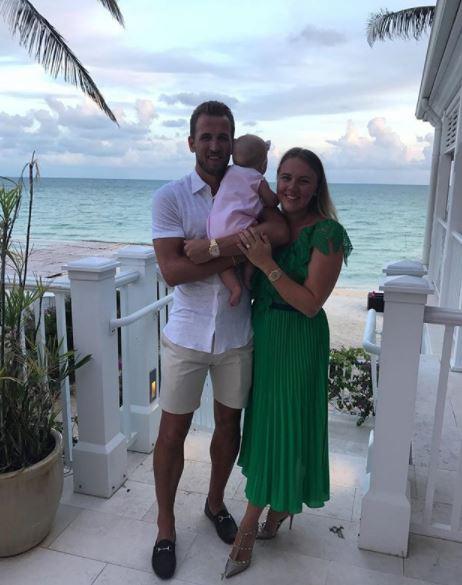 When was the wedding?

The pair married in the summer of 2019, with Kane announcing that he had married his "best friend".

The Tottenham striker celebrated his joyous day by posting this message: "Finally got to marry my Best Friend! I love you."

And in a wedding photo on Instagram, he planted a tender kiss on his new wife's forehead.

Do Katie Goodland and Harry Kane have any children?

The loved-up couple announced the birth of their daughter to fans with a touching social media post in January 2017.

In the heartwarming snap, Kane and Goodland both kissed little Ivy with Kane writing alongside the photo: “Our beautiful baby girl Ivy.” 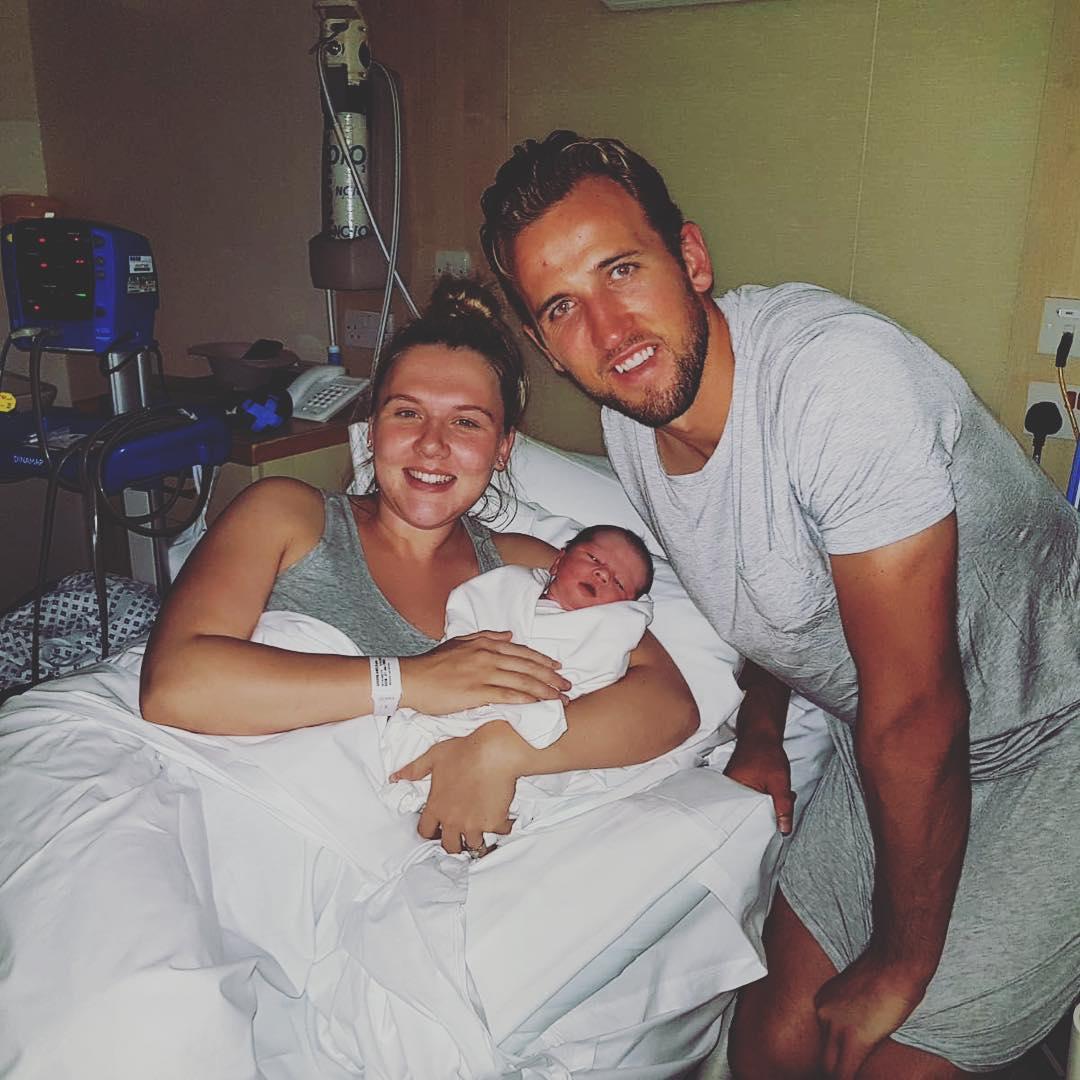 The England hitman told fans back in July 2016 that he and Kate were expecting their first child, and that their baby was due to be born after Christmas.

They had a second daughter in August 2018 with the couple again taking to social media to announce the new arrival.

Kate, who was famously snapped alongside Harry and David Beckham when they were kids, went into more detail about her labour on her Instagram page, revealing she had a water birth.

"Being a first time mum, I was very scared about labour and was recommended to try hypnobirthing [sic].

“We had an amazing water birth with no pain relief or gas and air and Harry was an incredible birthing partner."

Early in January 2018, Kane revealed on Twitter the couple were expecting their second child.