CASPER RUUD is playing the biggest match of his life today when he takes on Rafael Nadal in the French Open final.

And watching on from the stands at Roland Garros will be Ruud's girlfriend Maria Galligani. 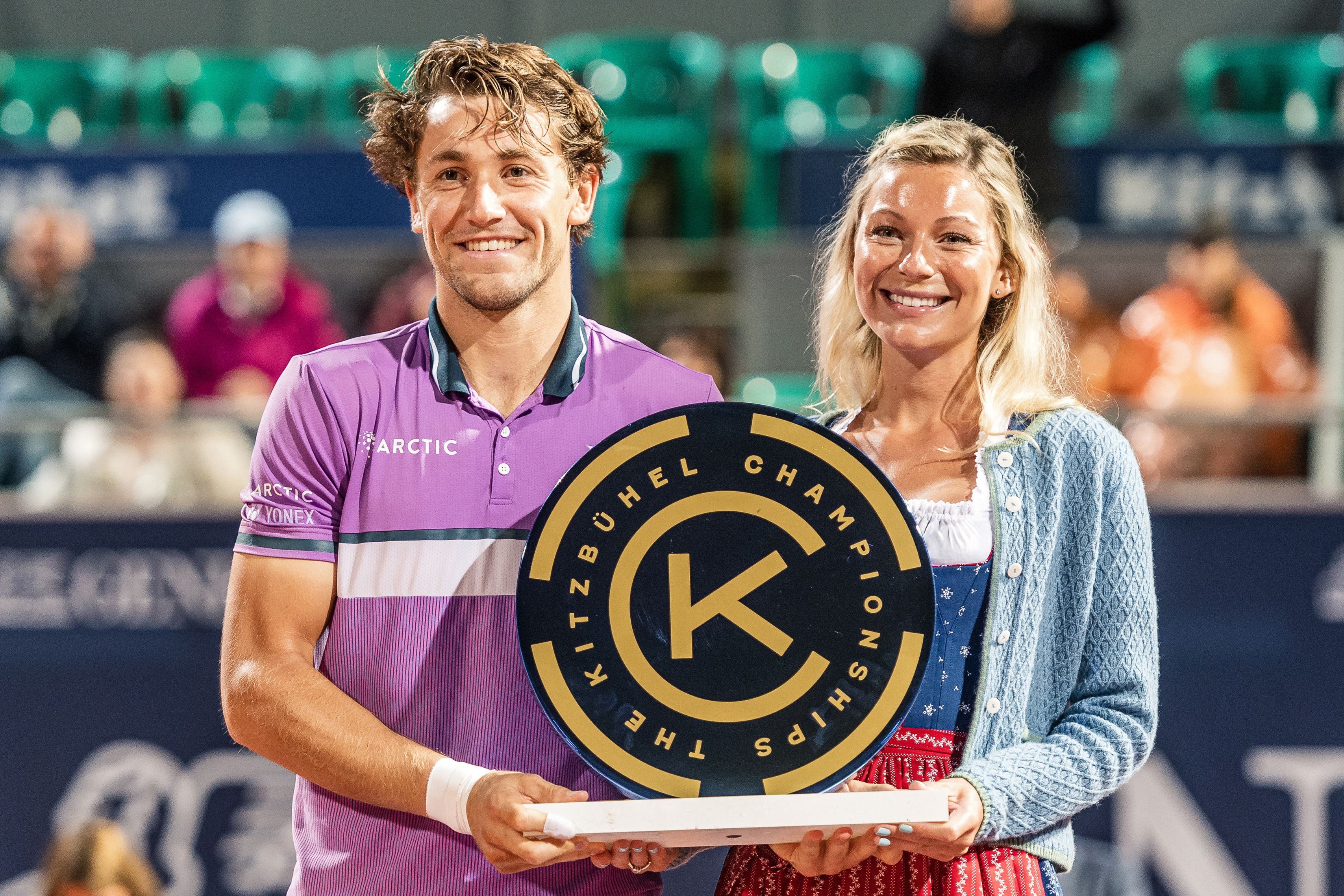 Ruud has spoken about his past training at the Nadal Academy as a youngster – and now faces his mentor on the greatest stage.

Ruud said: “I will try to figure something else out other than in the practice, how to beat him. I will just enjoy the moment.

“This is a special occasion for both of us. He’s playing for his 22nd [Grand Slam]. I’m playing for my first.” 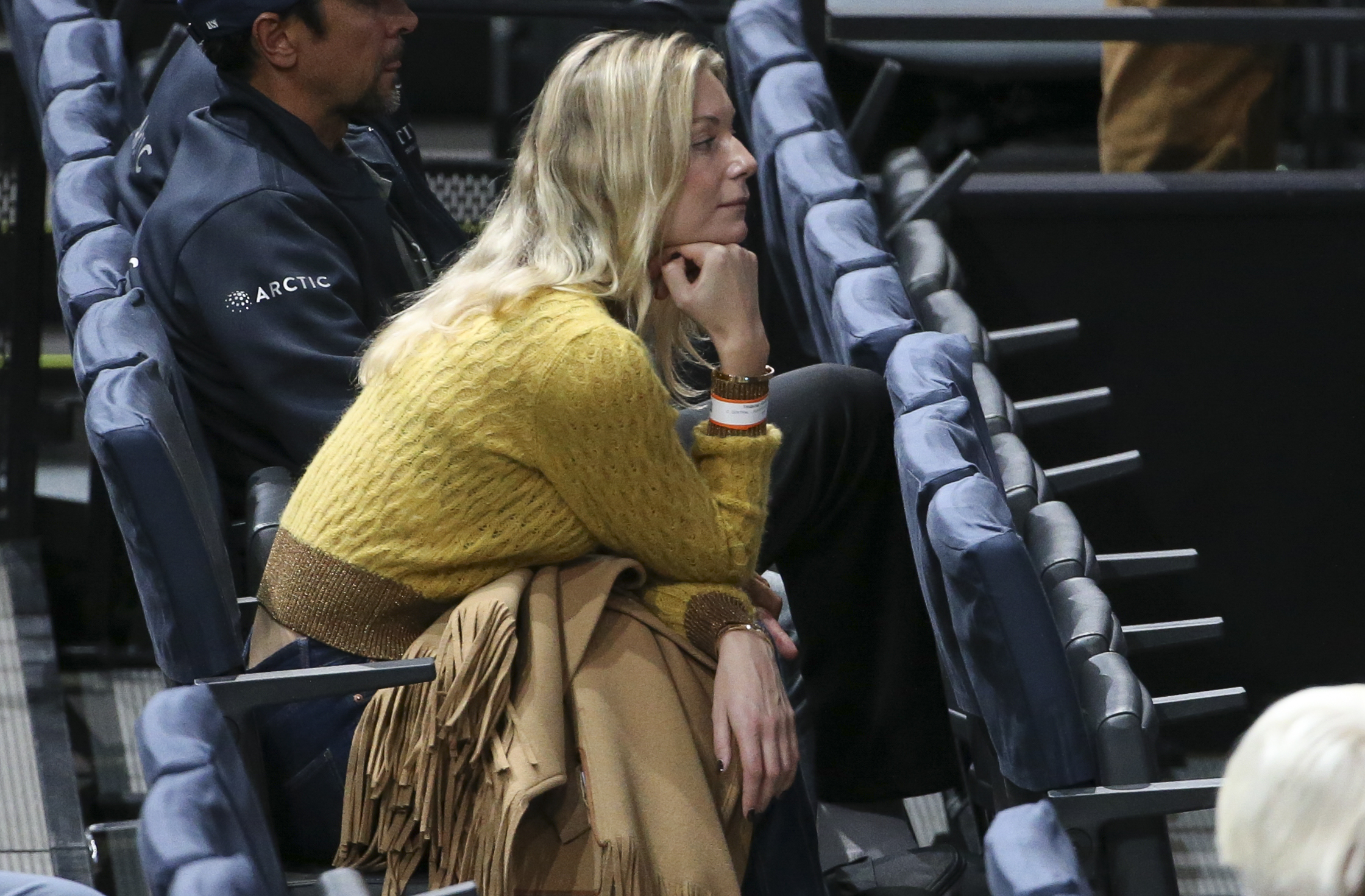 Nadal had said about Ruud: “I think in the academy we were able to help him a little bit during this period of time.

“But more than another thing it’s about I like to see the good person achieving his dreams.

“For me, Casper is one of the candidates for winning in every clay-court event that he’s playing. He’s one of the clear favourites. He’s not a big surprise at all.” 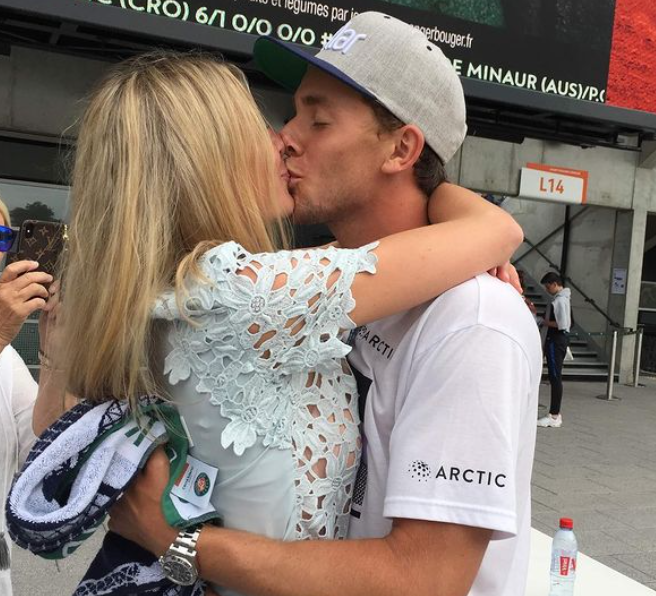 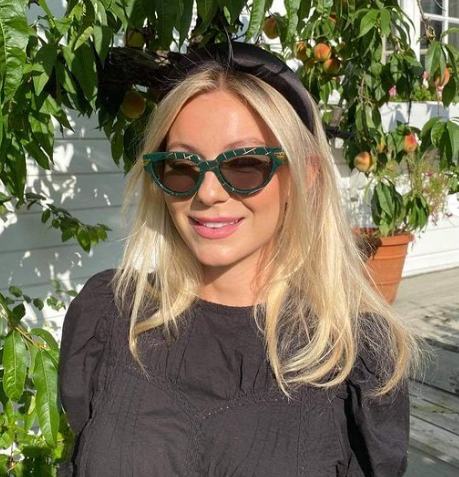 The pair have been dating since 2018, according to reports.

And brainy Maria is studying for her Master's in Psychology from University of Southern Denmark.

What time is Rafael Nadal vs Casper Ruud?

The match will start at 2pm UK time – this is 3pm local time.

15,000 will watch on with the Philippe Chatrier Court playing host