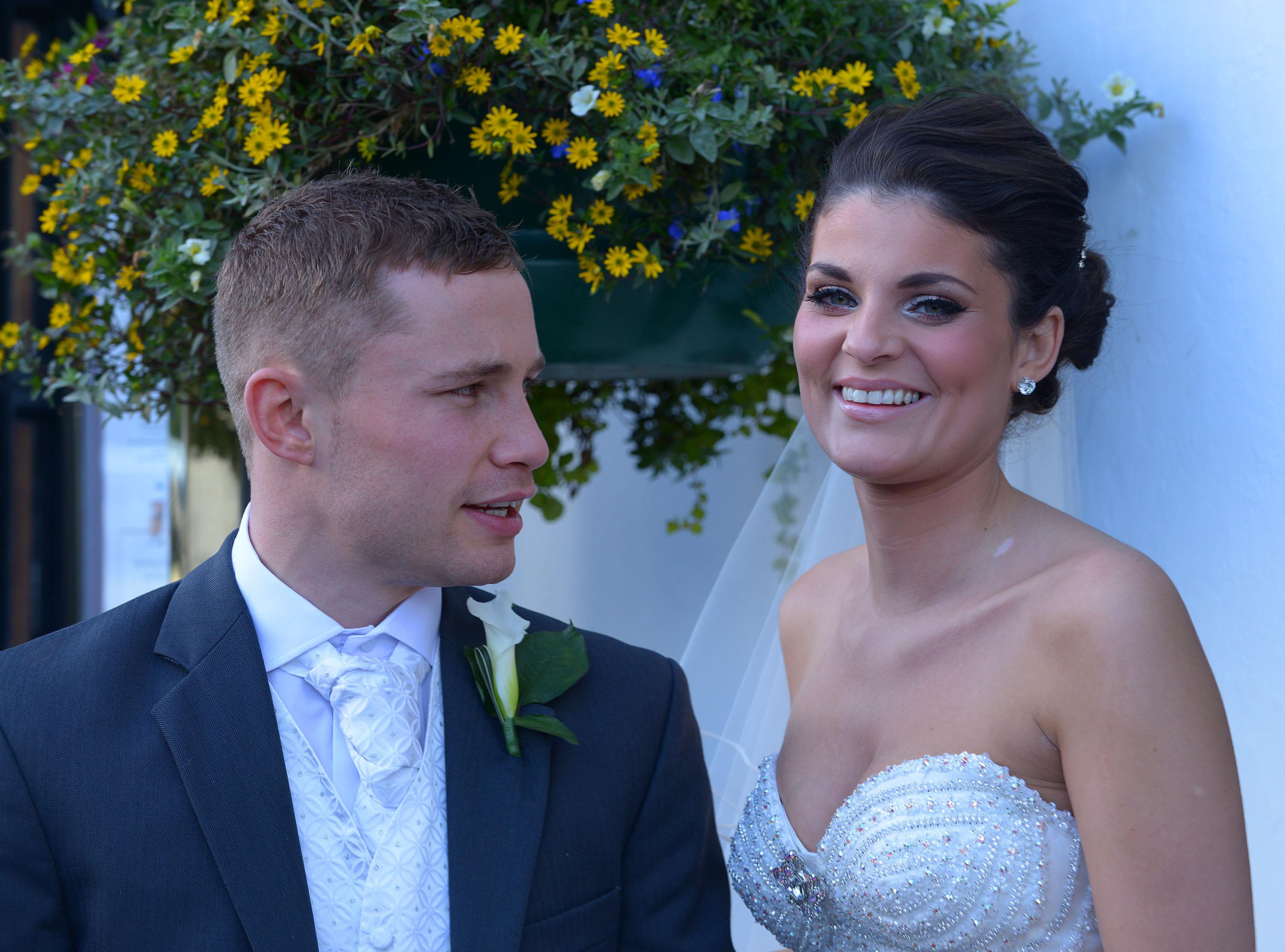 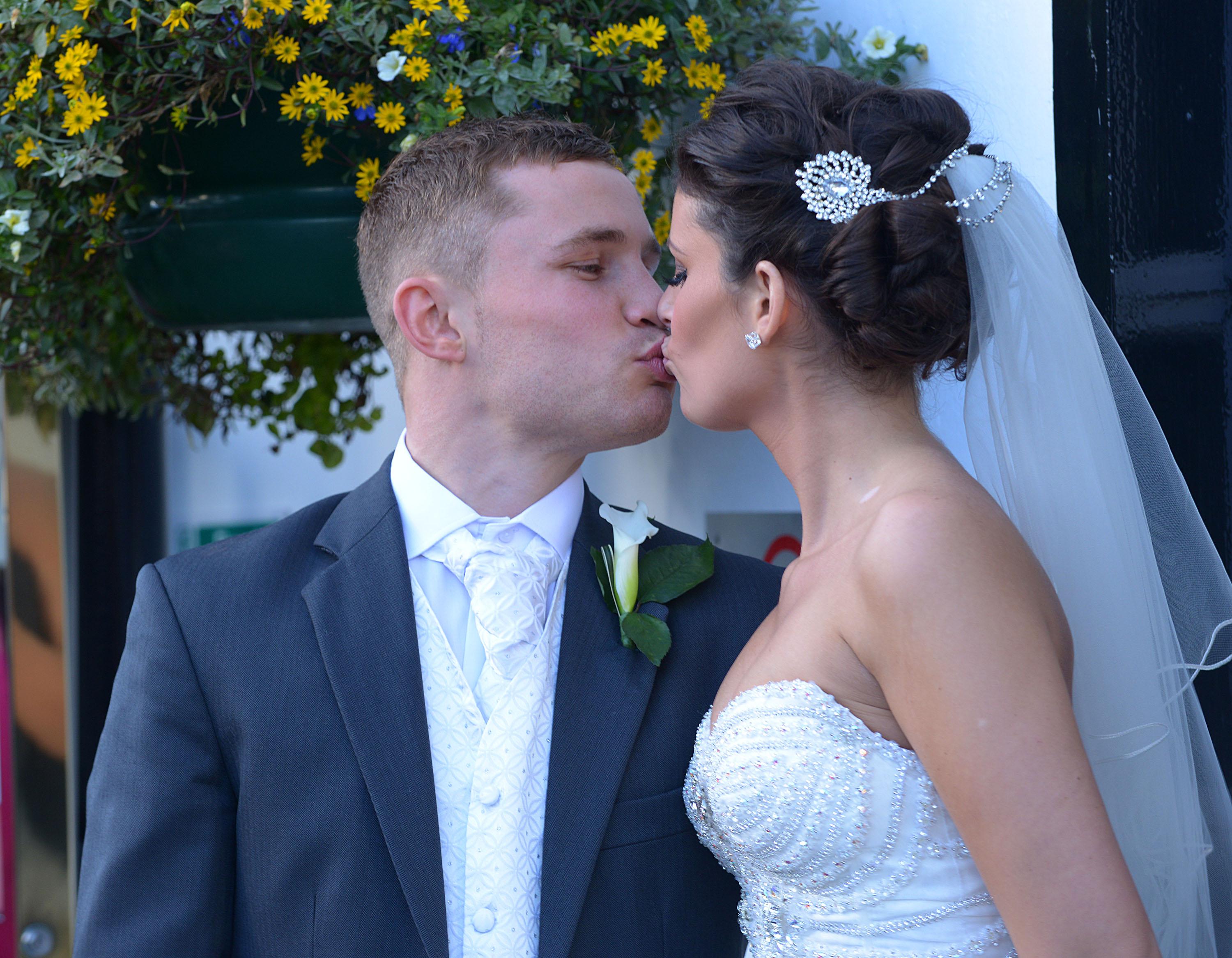 Who is Christine Frampton?

Christine, from Poleglass in west Belfast, and Carl, from Tigers Bay in north Belfast, have been together for seven years.

Carl and Christine were married at a humanist ceremony at the Old Inn in Crawfordsburn in October 2013.

They met in Kelly's nightclub in Portrush when Carl was one of the top amateur boxers in Ireland and Christine was studying to be a criminologist.

"I always wanted to be a prison officer,” Christine said. "Sadly I can’t really do that now, but I think I’d have loved it."

Christine has a criminology with criminal justice degree from Queen’s University. 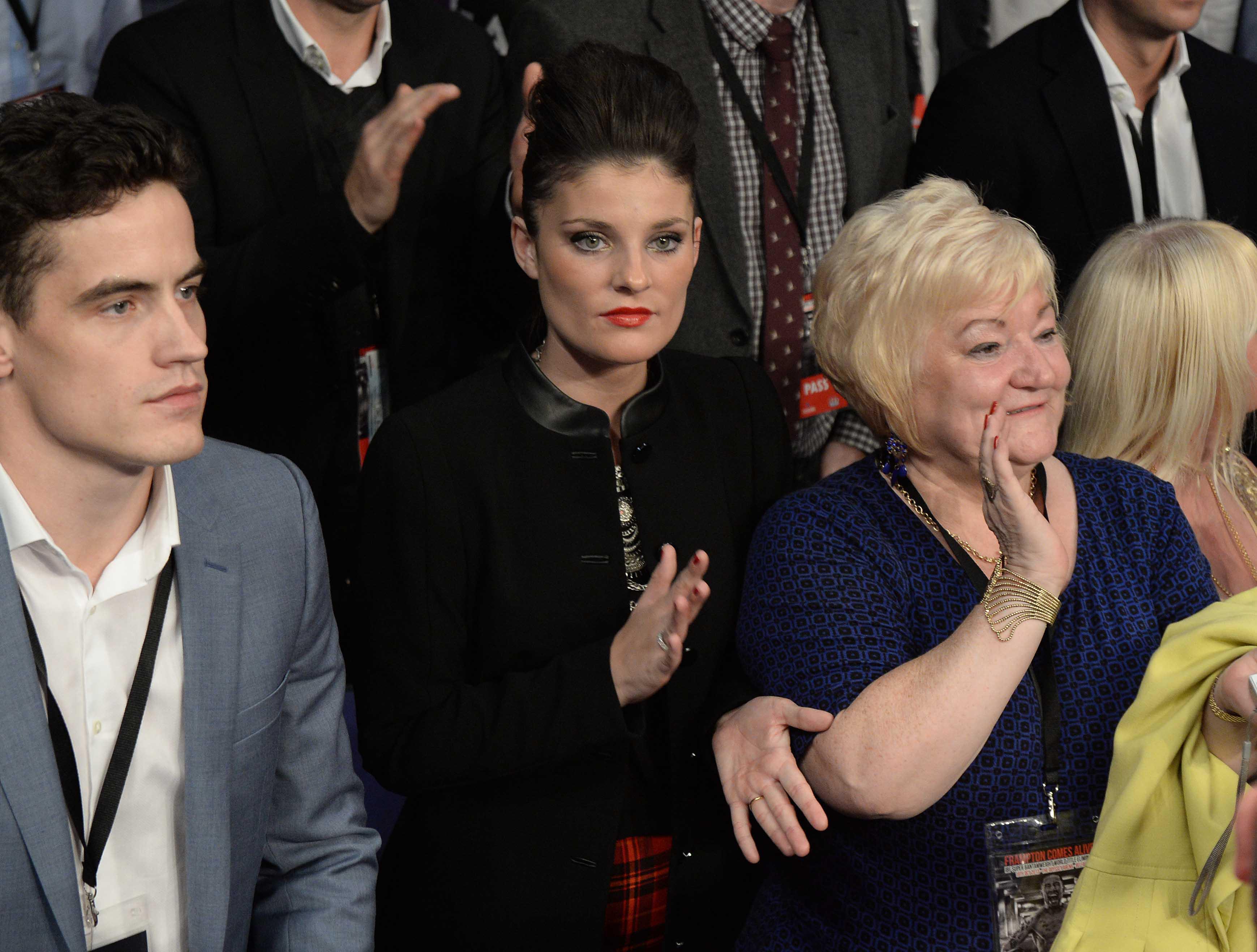 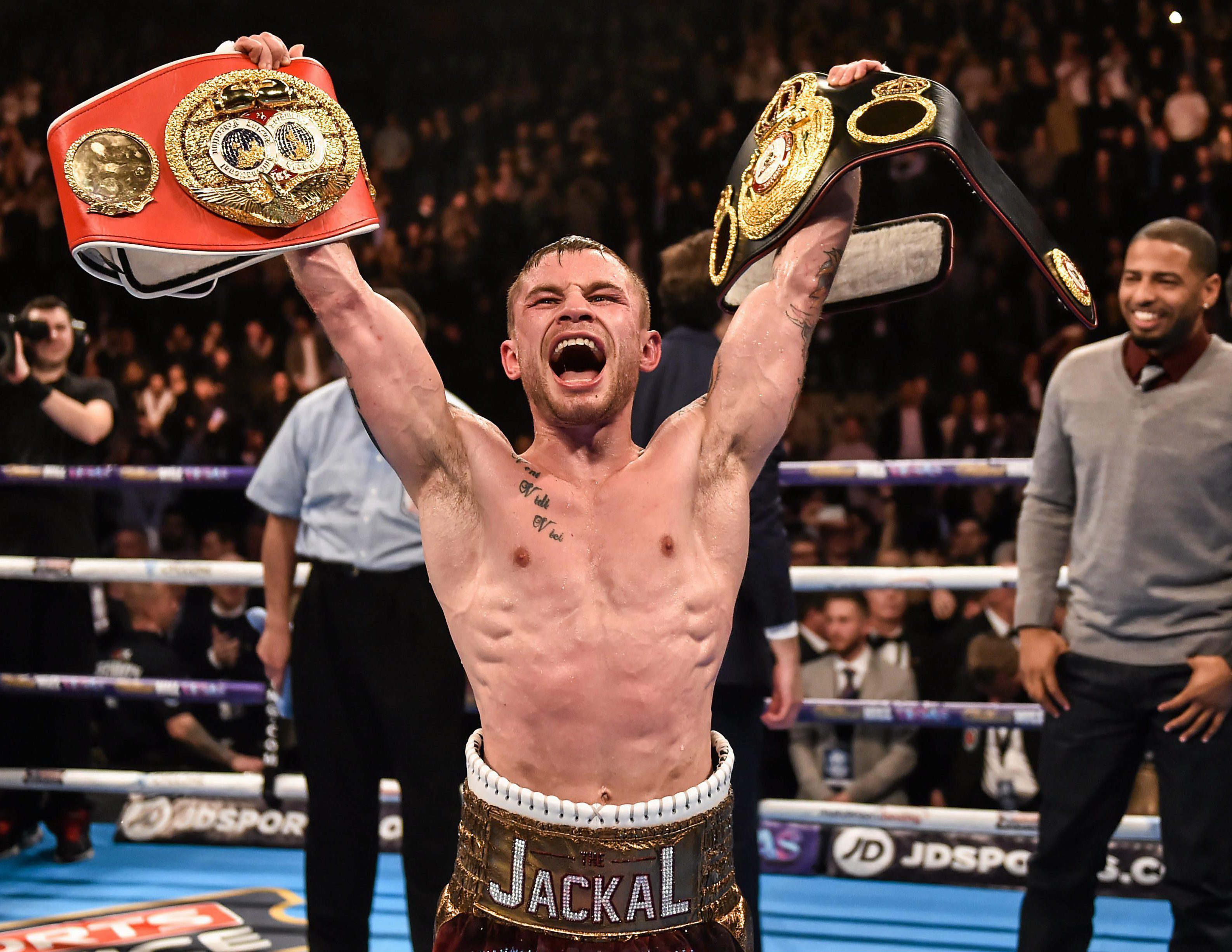 How many children do Carl and Christine have?

The couple have two young children, a son called Rossa and a daughter called Carla.

In 2017, Carl opened up about the love and support he has received from his wife Christine.

"I guess I’ve never given her enough credit for the support she has been to me right back from amateur days until now," he said.

"Losing my world featherweight title to Leo Santa Cruz hit me hard, harder than most could understand, and I have to give enormous credit to my wife Christine for getting me through some tough, dark days."

And in 2020, he said of his children: "When you have kids, it increases your motivation. You want to provide for them.

"They already have a very comfortable life but now I really want them to be proud.

"They’ll know their dad was a two-weight world champion but I want them to know he was the only man on the whole island to win world titles in three different divisions."

He added of his wife: "Christine is different from a lot of people in and around this sport in that she hates the limelight.

"We’ve been together for nearly 14 years and in all that time, I probably have fewer than 30 photographs of us together.

"These days, some people take that many in one hour and put them all on Instagram!

Christine was with me when I was skint. I was living off her student loan at one point. My parents helped out financially too.

"Christine just believed in me. She was there when nobody really gave a f***.

"She’s not one of those people who has married a boxer because she wants attention – she’s the opposite of that and I like that about her.

"She fits in with the people around me. She can be ‘one of the lads’… just a really good looking one."