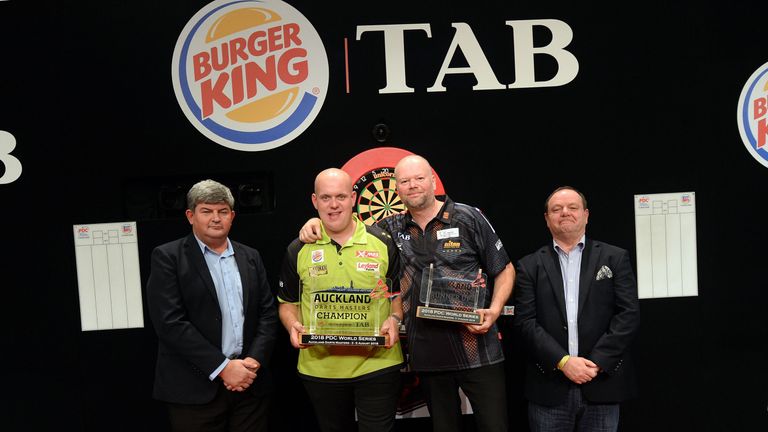 Have your say on who will take the Sid Waddell trophy home from the World Darts Championship.

Cast your vote for the winner below…

Attention now switches to the World Championship with 16 days of coverage, kicking off with a live preview show from Alexandra Palace at 6pm on Thursday, December 13 right through until the final on New Year’s Day.

Keep up to date with the news as the tungsten enters its busiest time of year with the PDC World Championships just around the corner get all the latest at www.skysports.com/darts and join in the conversation @SkySportsDarts