THE Uefa Super Cup is back once again, pitting the winners of the Champions League and Europa League against each other to raise the European curtain for 2020/21.

Sevilla await the winners of Bayern Munich and PSG after a pulsating 3-2 Europa League final win over Inter Milan. 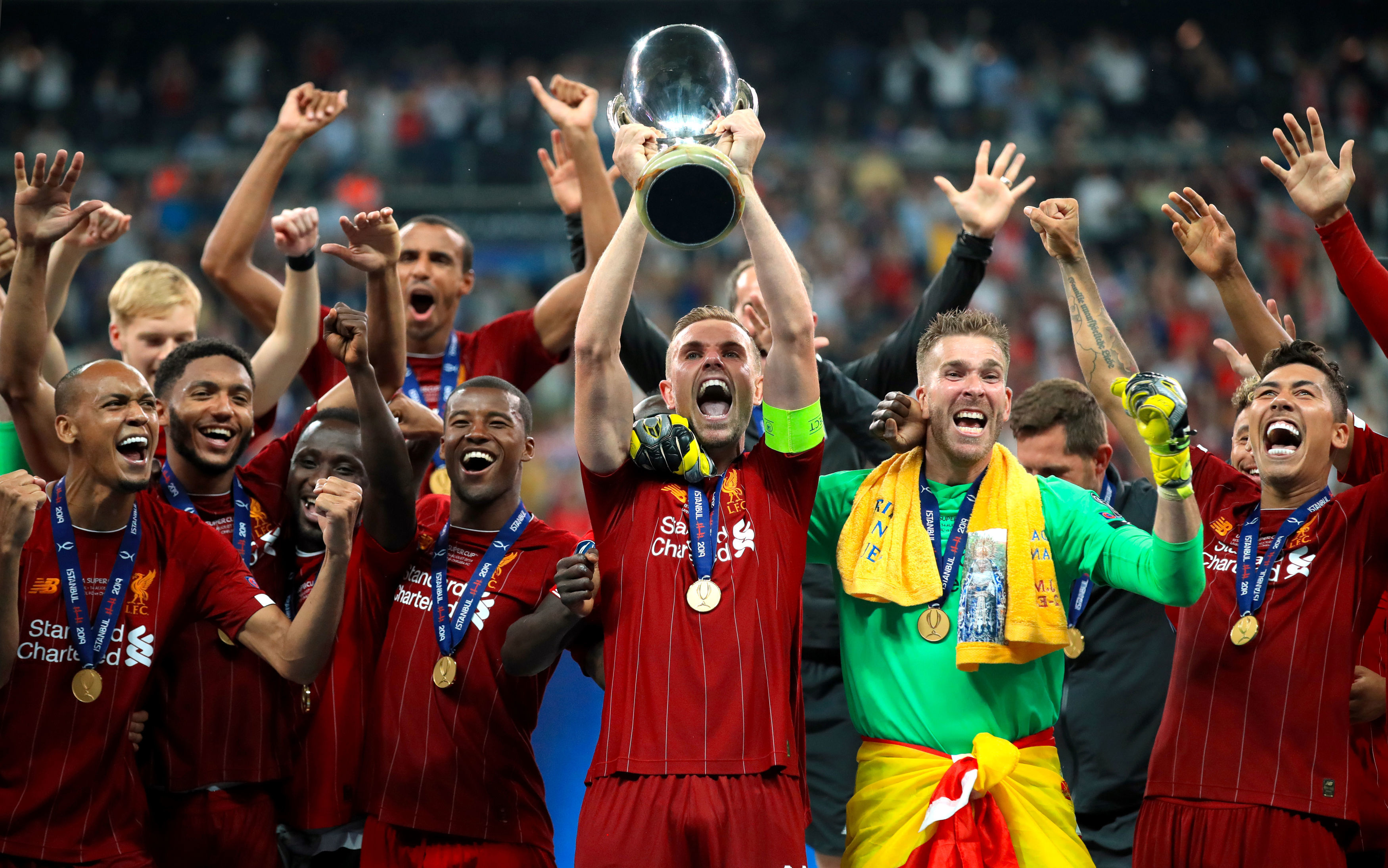 When is the Uefa Super Cup?

Will the Uefa Super Cup have fans?

Uefa are currently expecting fans to be allowed at the match as a pilot for 2020/21 European games.

Following a meeting on August 19, a Uefa statement read: "UEFA has today met via videoconference with all 55 general secretaries of its member associations to discuss in particular the potential gradual return of fans to UEFA matches.

"This meeting is part of the consultation process that UEFA is currently leading – also closely working with health authorities and governments – to study the feasibility and impact of a potential return of fans in stadiums as part of UEFA's club and national team competitions.

"Today's participants underlined the need for strict hygiene and sanitary measures to be in place to guarantee the health of all those present at a game before allowing fans to return. 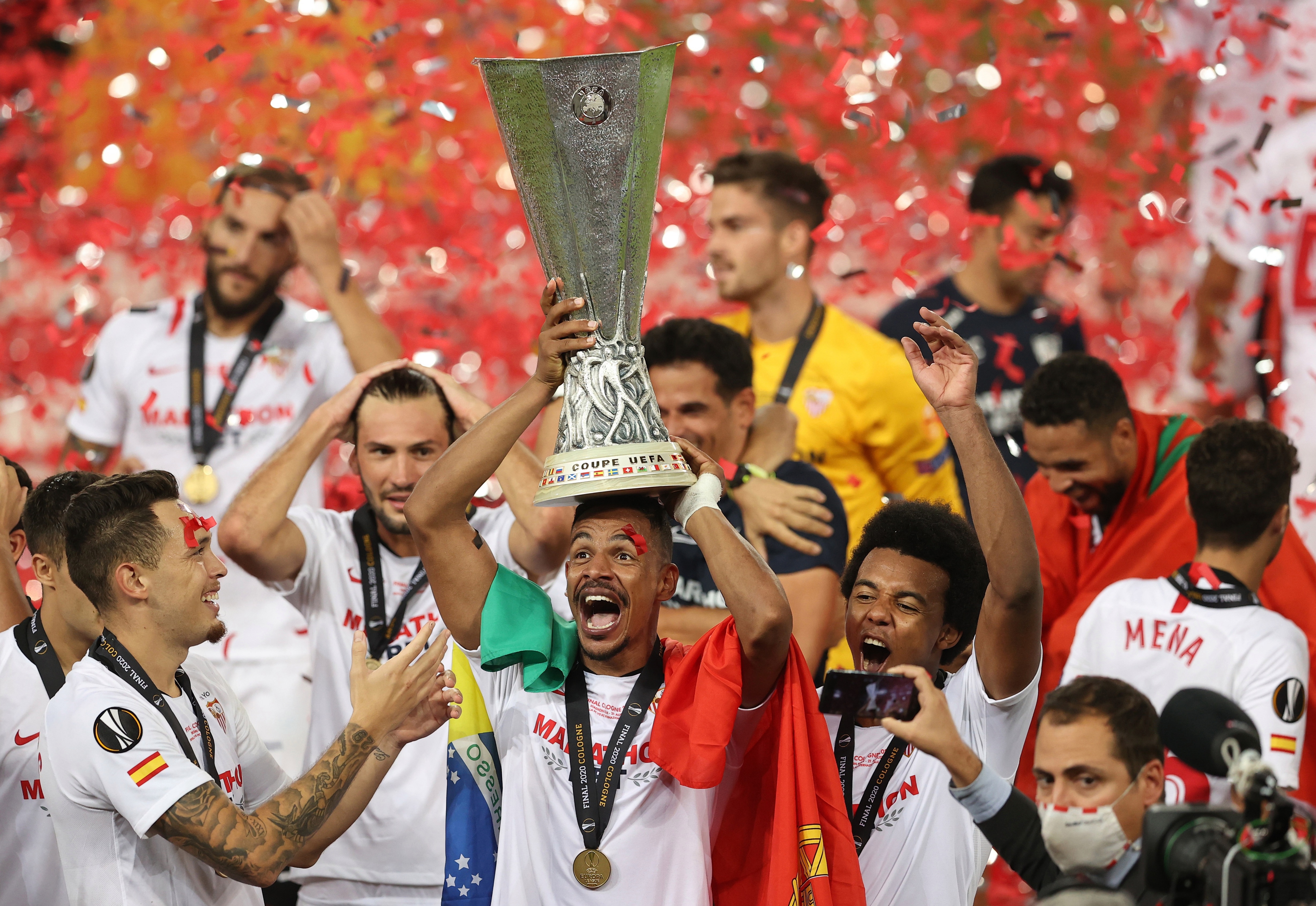 "UEFA mentioned that it would be too early to already allow fans into the upcoming UEFA national team competitions matches to be played at the beginning of September and that test match(es) should take place to study precisely the impact of spectators on current medical protocols.

"UEFA suggested using the UEFA Super Cup, which will be played on 24 September in Budapest, as a pilot match for which a reduced number of spectators could be allowed in."

Hungarian stadiums are already open to fans at a reduced capacity although it is not known what percentage of the stadium would be allowed to be filled at the Uefa Super Cup.

Furthermore the country operates strict quarantine requirements meaning fans arriving from the countries of the participating teams are unlikely to be allowed to attend.

What TV channel is the Uefa Super Cup on and can I live stream it?