With no Euros or World Cup, all eyes will be on the Africa Cup of Nations as the newly-expanded format switches from it's usual January start to June. 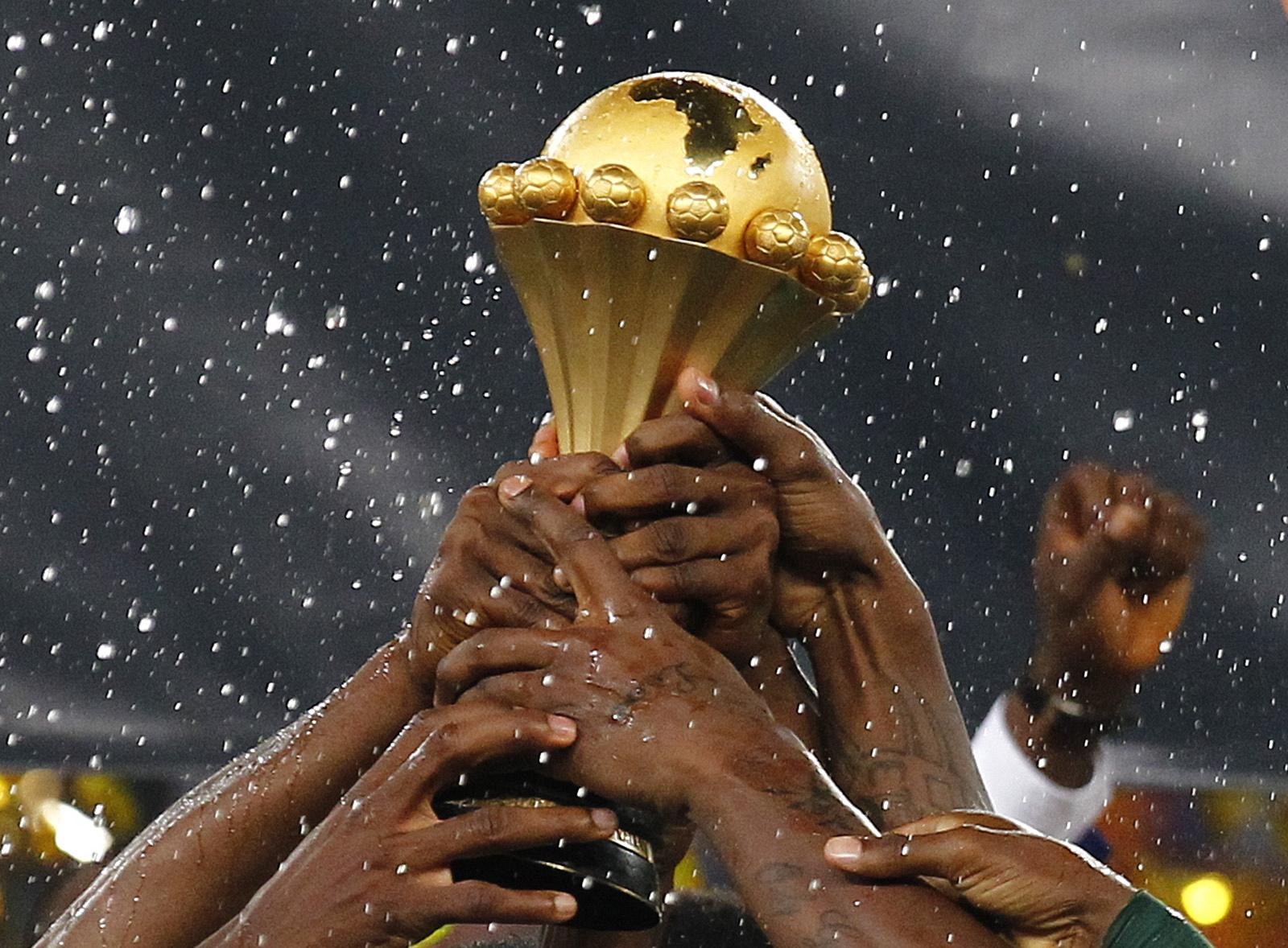 BREAKING with tradition, this year's competition will be held in summer rather than winter.

The 32nd edition of the competition, it's also the first time that 24 teams will compete rather than 16.

Where is it being held?

ORIGINALLY, Cameroon had been handed the hosting rights for the tournament.

But they were controversially stripped as hosts late last year, with the CAF worried that the required infrastructure wouldn't be ready in time.

As such, Egypt are now set to host the tournament when it kicks off in June.

Which teams have qualified?

WITH the final group games still to come, there are a number of sides whose fate is yet to be decided.

As of January 9, here are the sides who are definitely heading to Egypt in the summer –