From fronting Match of the Day to the Olympics and Sports Personality of the Year, Lineker is one of TV's biggest stars. 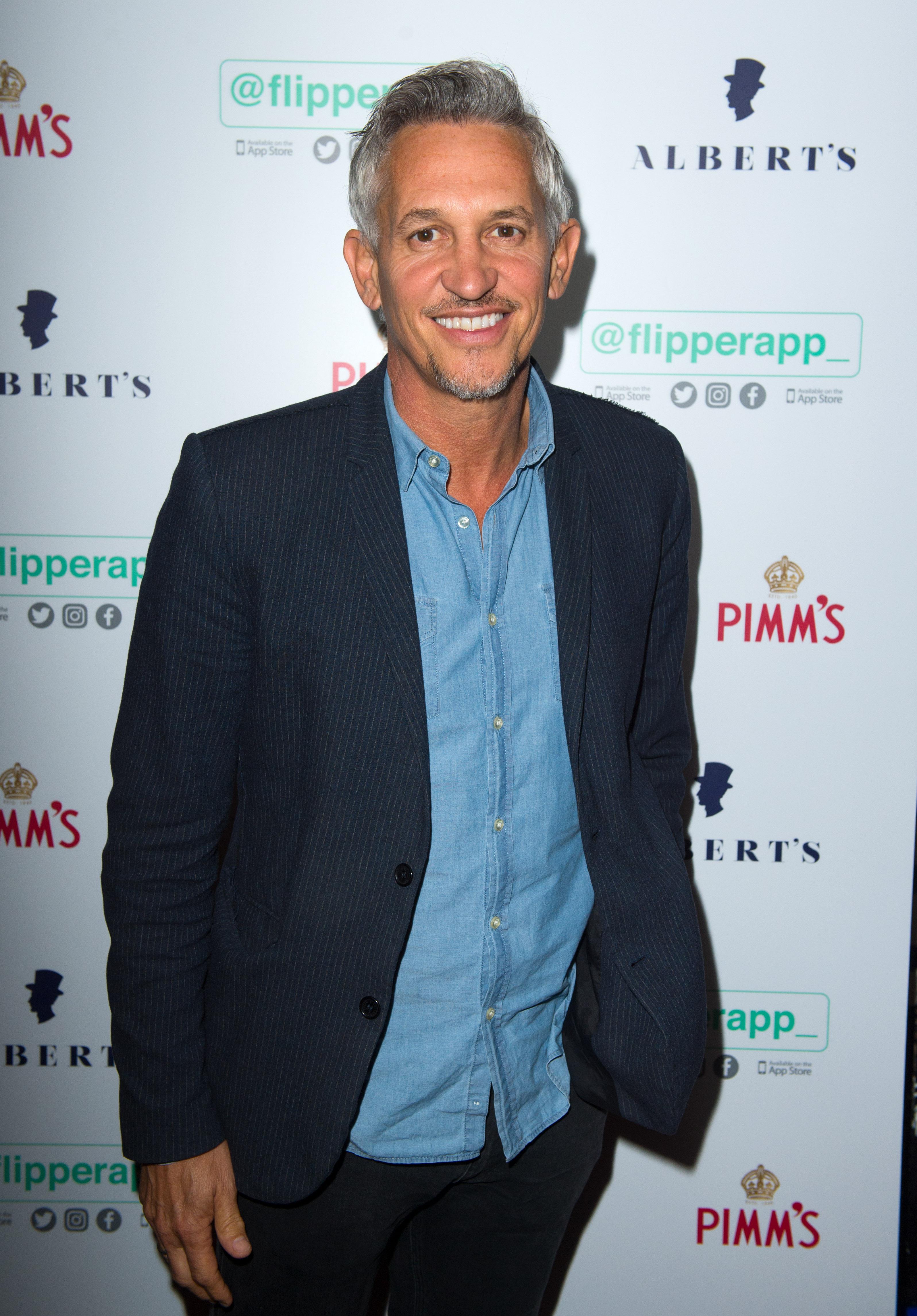 What is Gary Lineker's net worth and how old is he?

Lineker, 58, played 80 times for England and scored a record 48 goals.

He is reportedly worth £30million and has also worked as a football anchor for NBC, Al Jazeera and BT Sport. 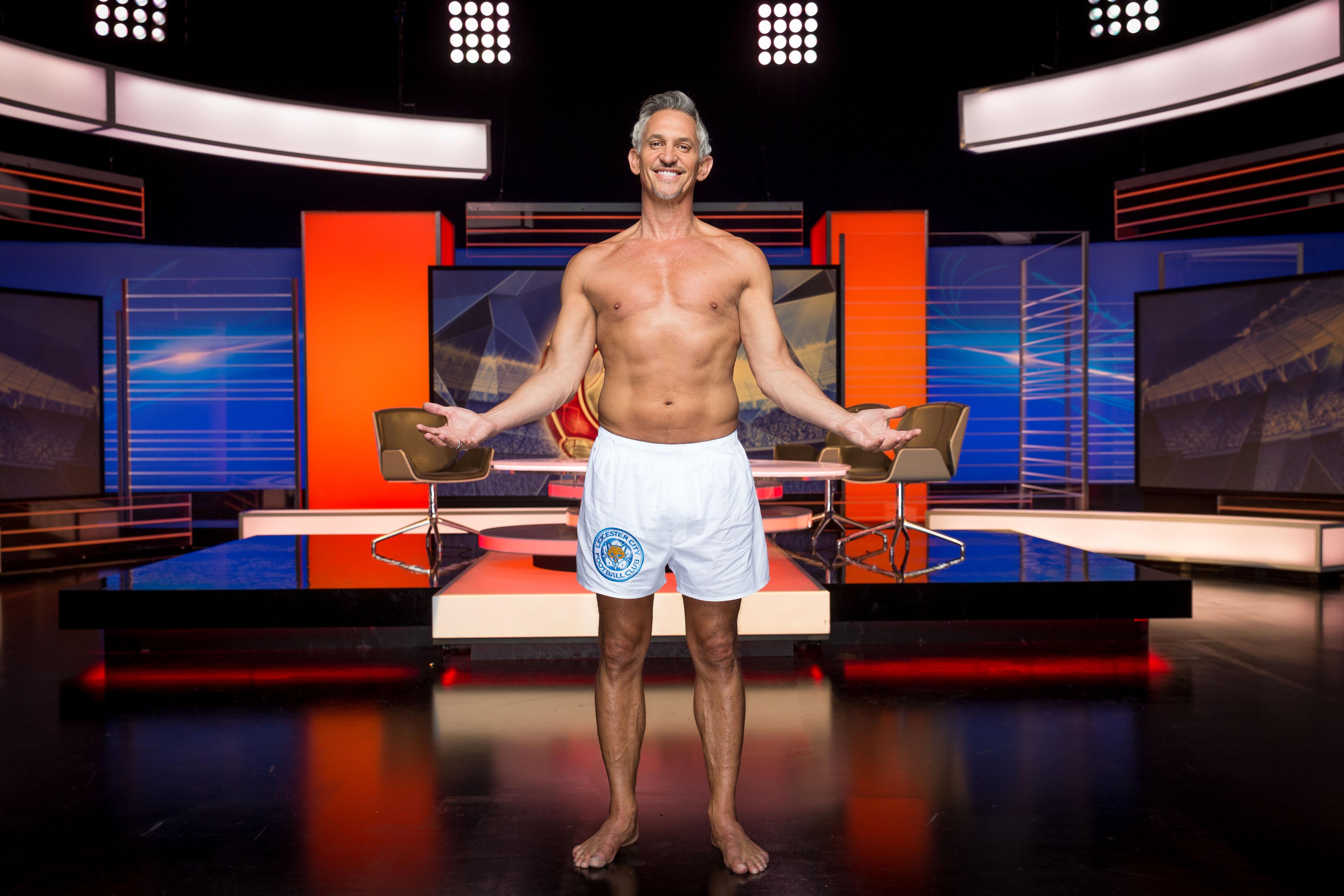 Who did Lineker play for during his career?

He holds England's record for goals in FIFA World Cup finals, with 10 scored, and won the golden boot at the 1986 World Cup in Mexico.

Four years later he led the line for England as they reached the semi-final, the furthest England have got in a World Cup since 1966.

This was equalled by the 2018 squad who reached the semis in Russia before crashing out to Croatia.

During his career, he played for Tottenham, Everton and Leicester City and later moved to Japan.

Lineker is widely seen as one of the great penalty box poachers and was known for his cool finishing and ability to be in the right place at the right time.

He was also famously never booked or sent off during his 16-year career.

After quitting football, Lineker's media career began with the BBC, where he has presented the flagship programme Match of the Day since the late 1990s.

What has Lineker said about Brexit?

Lineker has been vocal about his opposition to Brexit and in the summer of 2018 threw his weight behind a campaign to rally support for a second Brexit vote.

His intervention came after the government stepped up its preparations for a 'no-deal' Brexit – where Britain would leave the EU without a future trading agreement already in place.

The Match of the Day presenter said:"It was impossible to avoid what was happening in the Brexit debate back home.

Now I'm back I find the whole thing more bewildering and worrying than ever.

"Whether you voted Leave or Remain, did anyone really vote for the mess we seem to be in, let alone the prospect of no deal with all the terrible consequences attached to that?”