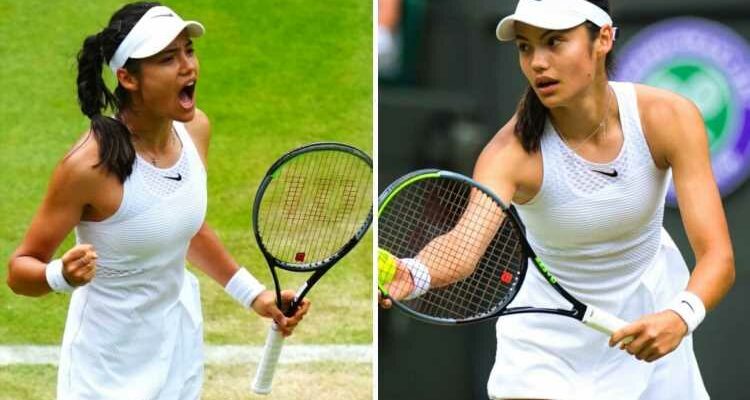 EMMA RADUCANU is the breath of fresh air British tennis fans needed, with the 18-year-old marching confidently into the second week at Wimbledon.

The Kent teen sensation has rolled into the latter stages of SW19 after beating Sorana Cirstea in Saturday's third round match. 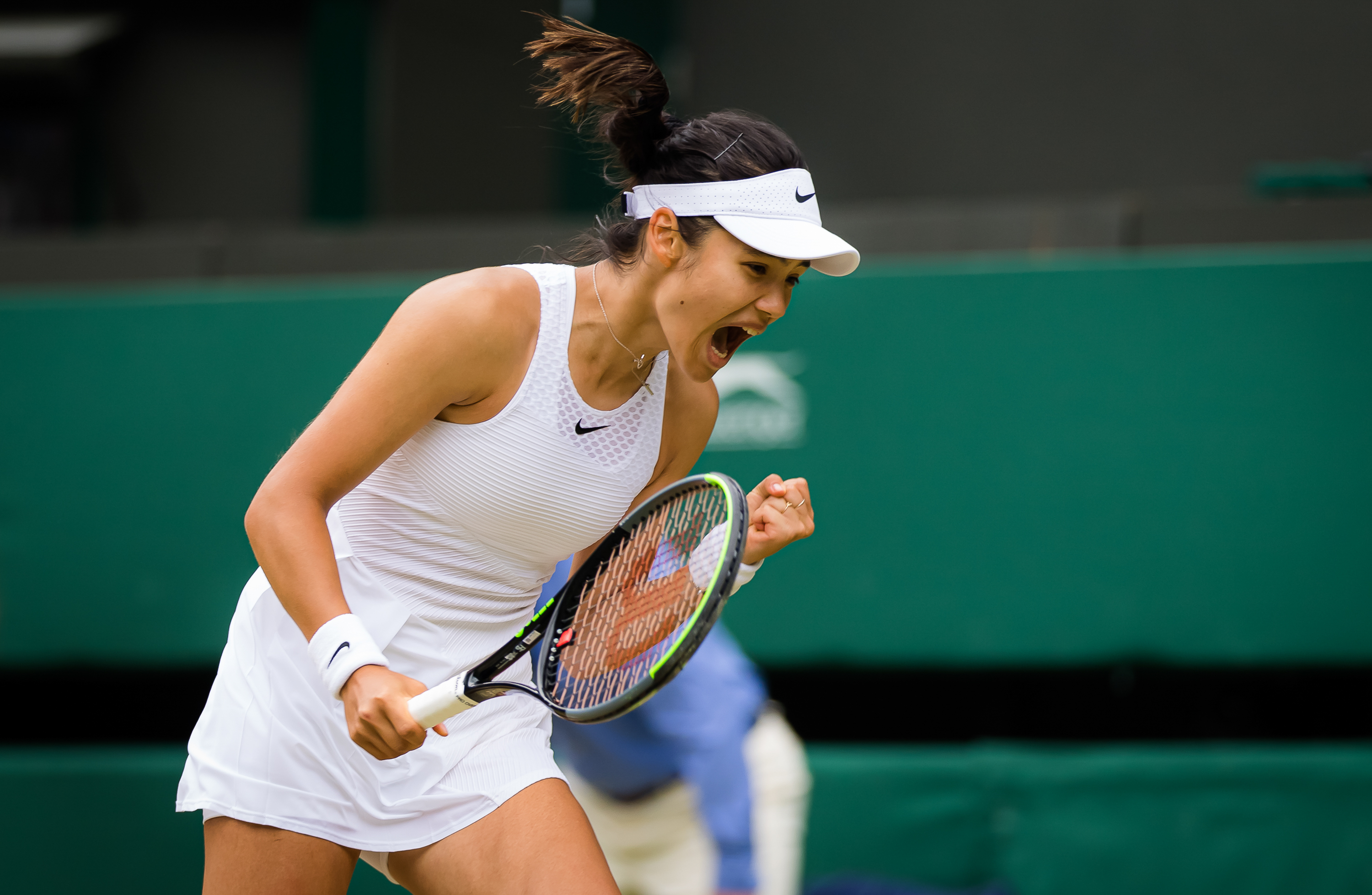 🎾 WIMBLEDON LIVE: Stay up to date with every point from SW19 in our live blog – including Raducanu vs Tomljanovic

It means the wildcard is the only Brit left in the men's or women's singles draw and will have the backing of the entire nation in her fourth round match against Australia's Ajla Tomljanovic.

What time is Emma Raducanu playing in the fourth round at Wimbledon?

As with all orders of play in tennis' Grand Slams, we just don't know when she will walk on to the court.

But rough estimates put it at around 6pm, depending on what time the proceeding games get done on Court No 1.

Raducanu's match is the third one in the schedule, following on from Ashleigh Barty vs Barbora Krejcikova and Felix Auger-Aliassime vs Alexander Zverev.

What TV channel is it on and can I live stream it?

BBC One and BBC Two are both showing all the action from Wimbledon.

But the BBC News at Six is on BBC One at 6pm, followed by the weather, local news and the One Show.

So expect the match to be mostly on BBC Two, uninterrupted.

You can catch any match on the Red Button though.

And you can stream the whole thing on BBC iPlayer.

What are Emma Raducanu's results at Wimbledon in 2021?