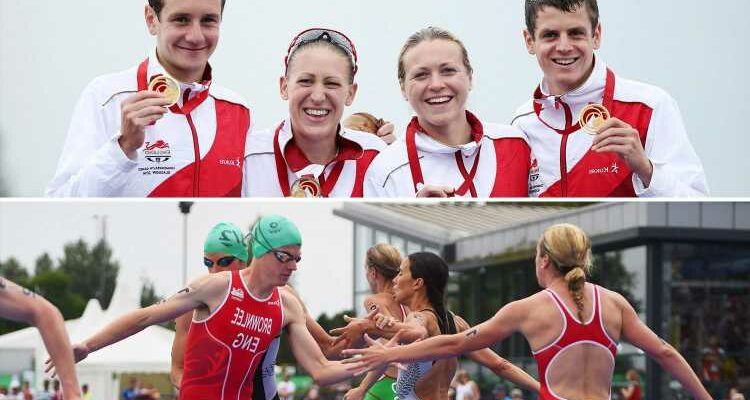 TOKYO 2020 will host the triathlon mixed team relay and it's going to be fast and furious.

Ten teams will compete in the triathlon mixed relay race, with each one comprising four athletes – two men and two women. 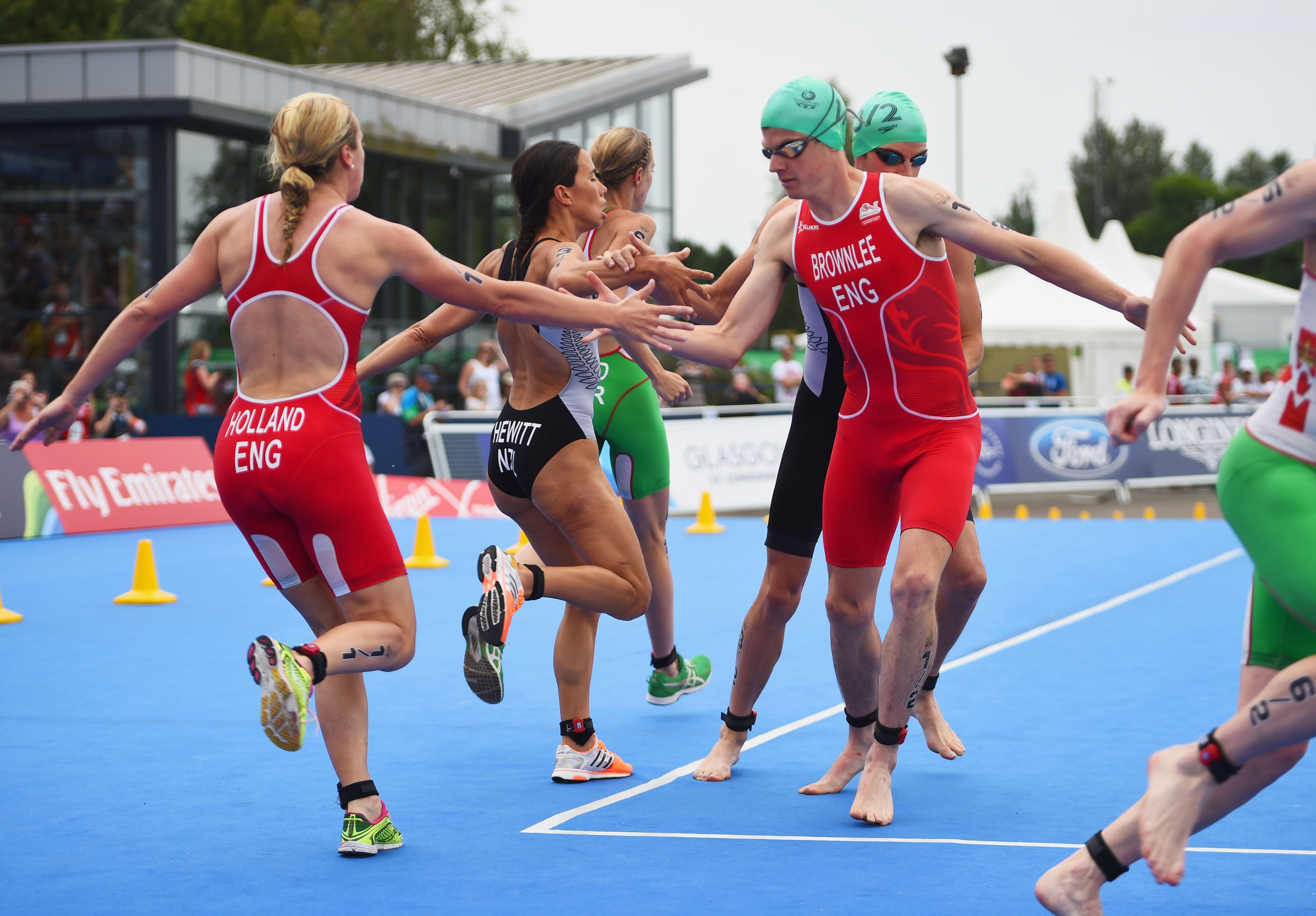 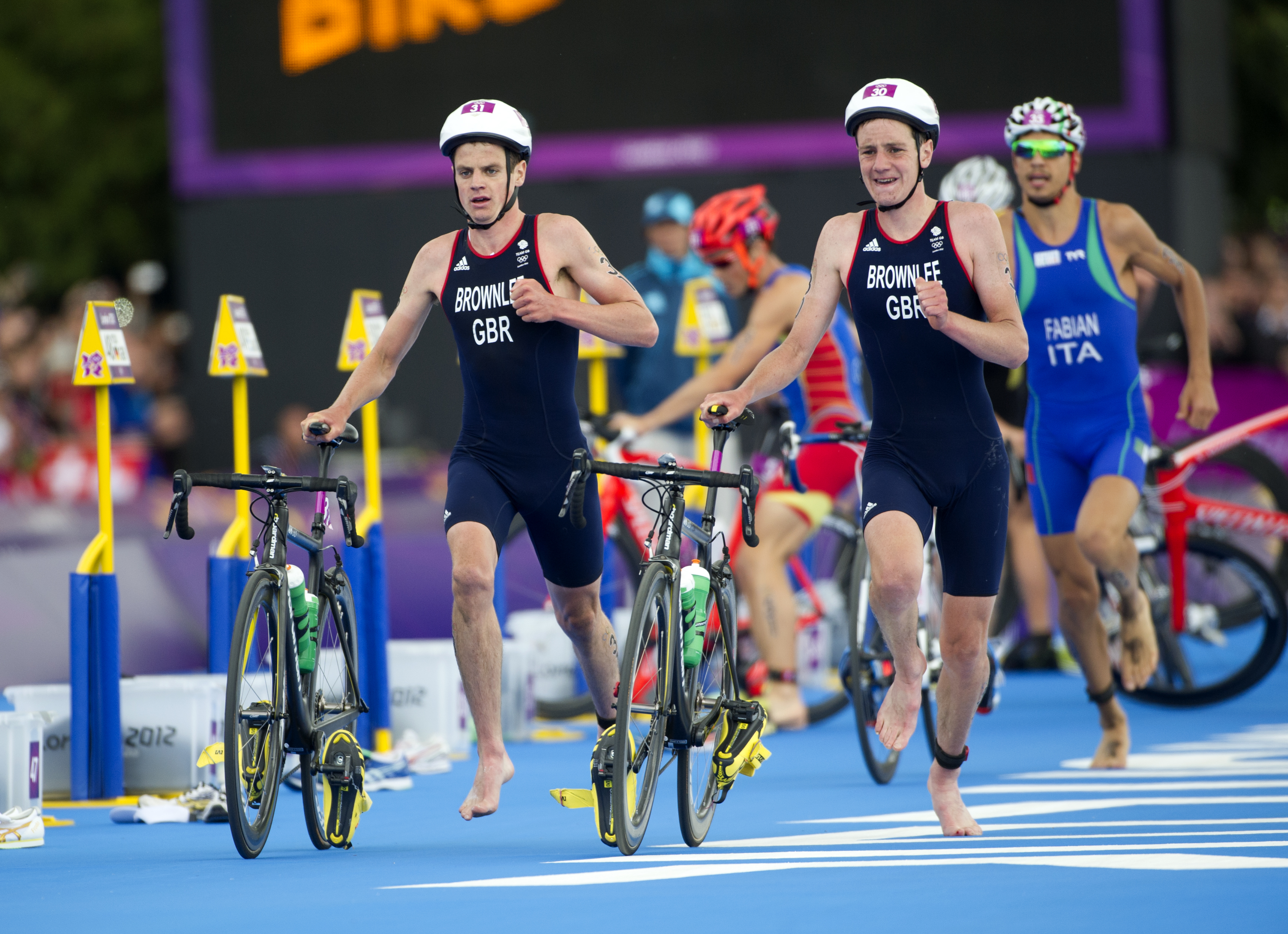 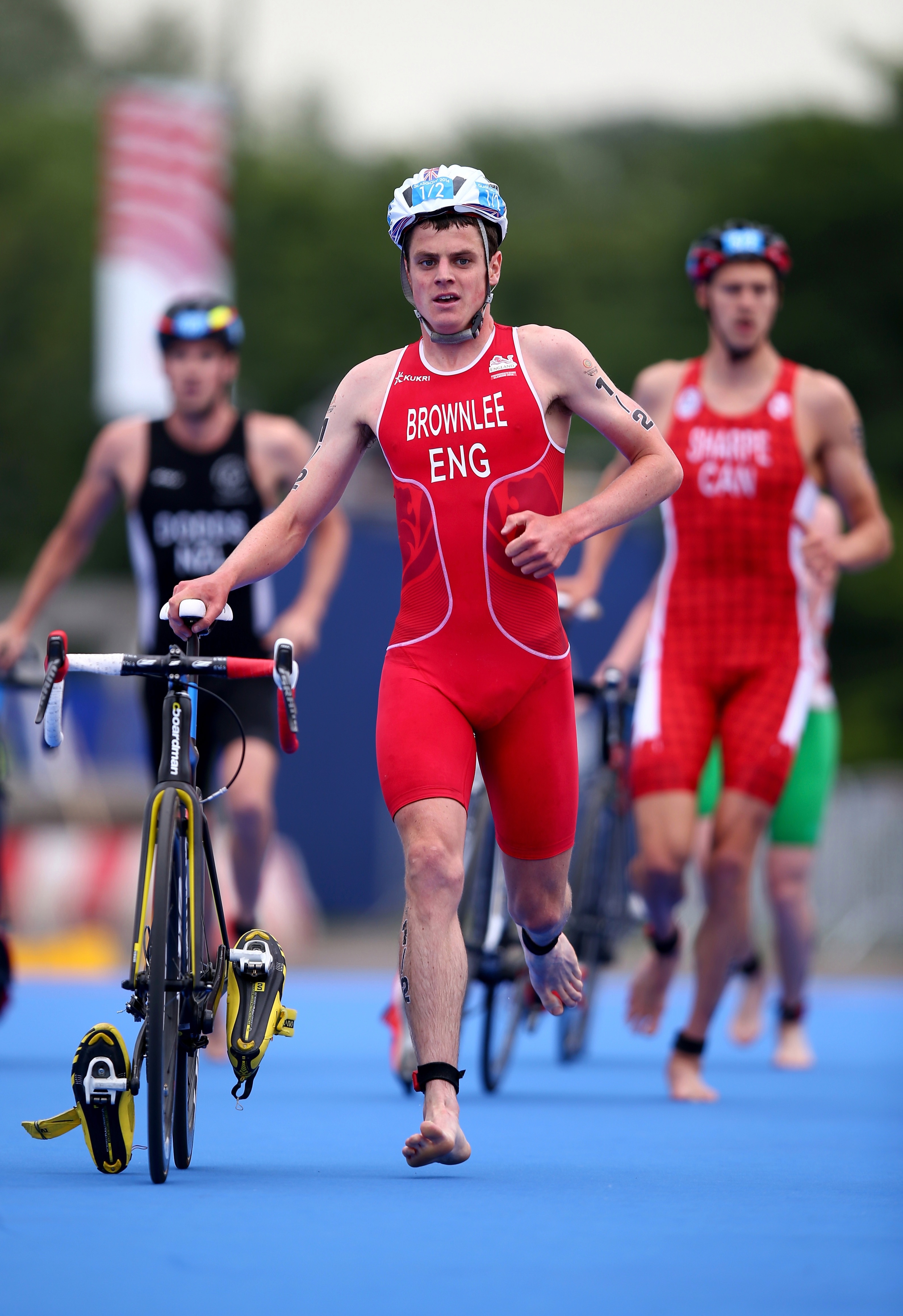 The race winner will cross the chequered line approximately 90 minutes after the race start, although there's so much to it.

First and foremost: team mixed relay is not a relay like you’ve done at your local triathlon, where one person does each leg of the race.

Instead, in mixed team relay every athlete completes an entire mini swim-bike-run before tagging off to the next athlete. 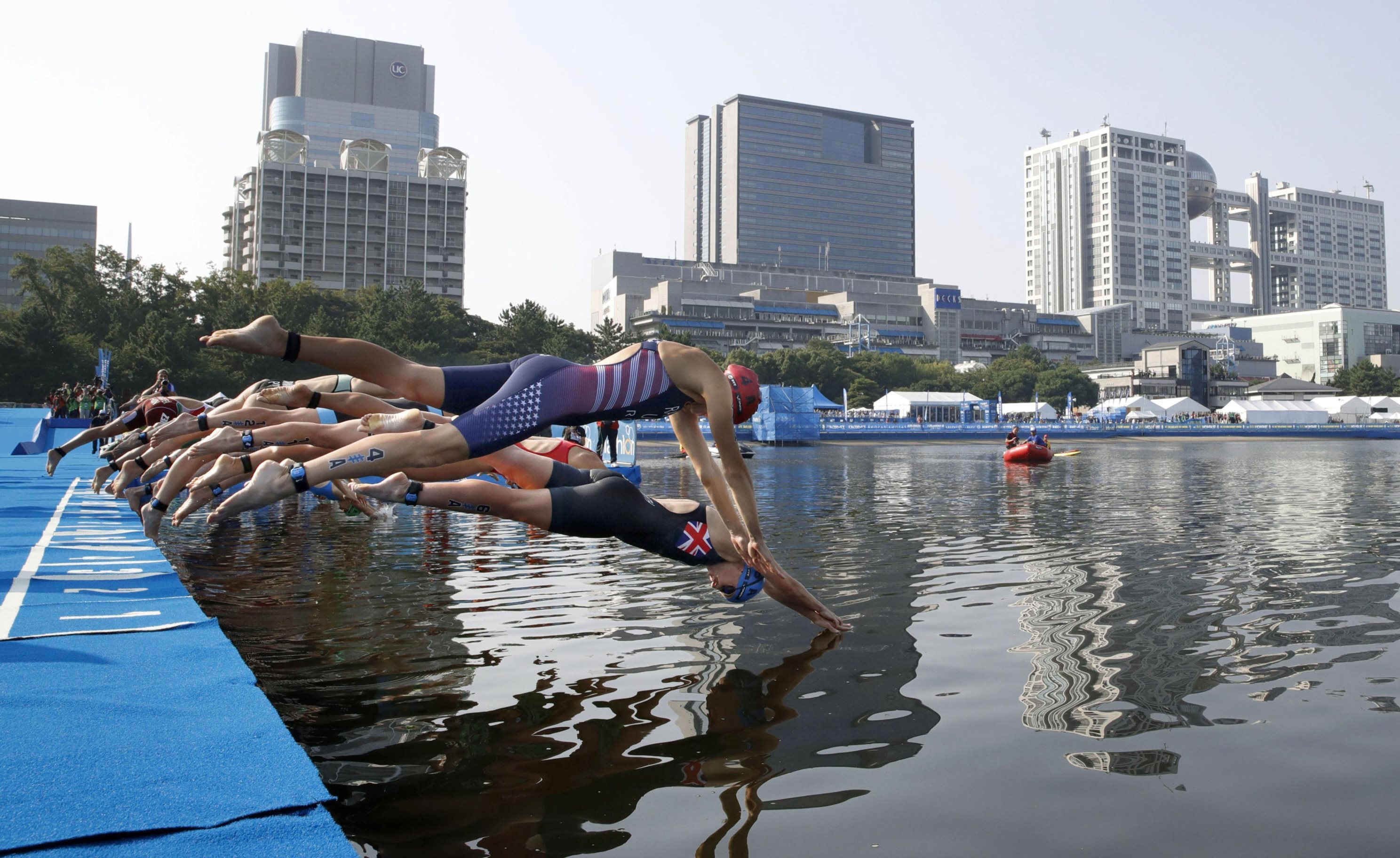 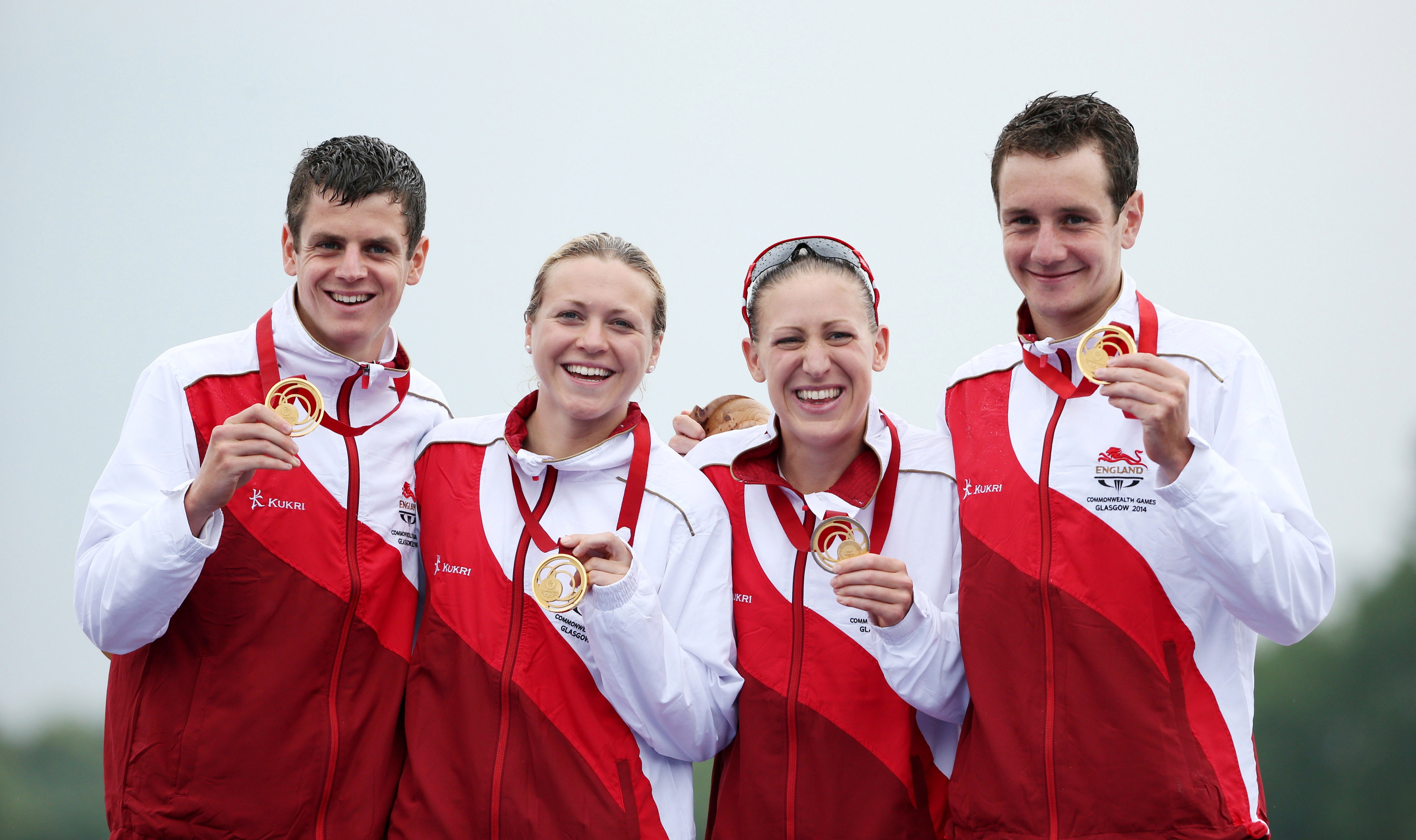 Each team is made up of two men and two women, with the order going: female/male/female/male.

From the four athletes competing in each team, each athlete will have to swim for 300m, cycle for 8km, and run for 2km before tapping the hand of their teammate to pass the relay.

So all in all, it counts for 20 minutes of effort per triathlete.

Mixed team relay is not the only mixed event of it's type. Archery, Judo, the mixed 4x400m relay in track, and the mixed 4x100m medley relay in swimming all consist of mixed relay events.

What's the difference between the regular triathlon and mixed relay?

Every athlete who competes in the mixed team relay at the Olympics must also have competed in the individual triathlon event.

The mixed relay is also significantly shorted than the individual event, which involves a 1.5km swim, a 40km cycle, and a 10km run.

The individual triathlon pits 55 of the world’s best men and women over a gruelling 51.5km course.

Athletes will begin the race with a 1km swim loop along the shoreline before exiting the water briefly. They will then complete a further 500m loop before entering the first transition area which is situated on the shoreline. 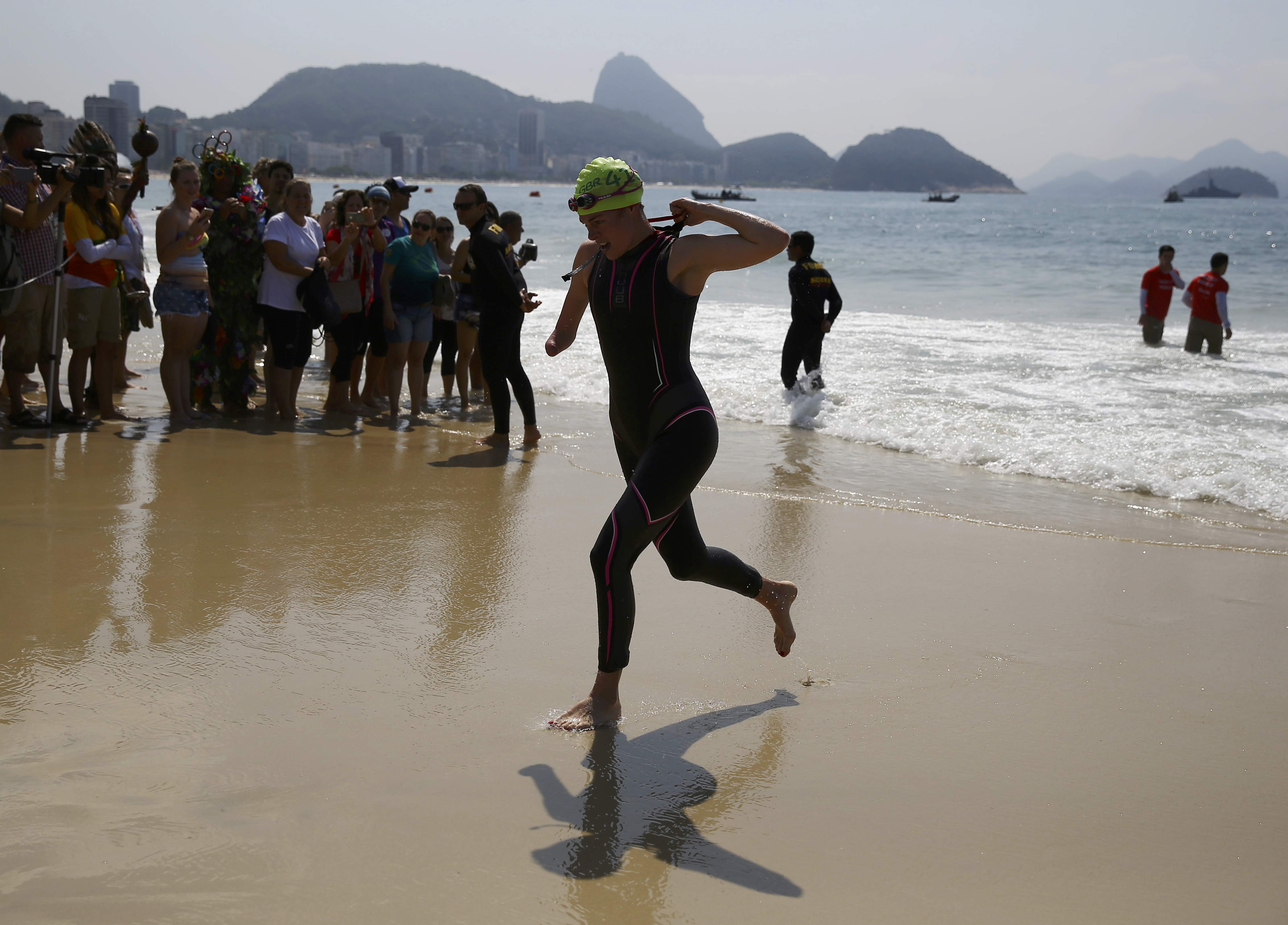 Triathletes will then mount their bikes at the start of on an eight-lap, 5km loop before returning to the transition area on the shore of Tokyo Bay before embarking on a 2.5km, four-lap final sprint run.

As a guide you can expect the men’s race to take approximately 1:45 – 1:50, with the women’s race around 10 minutes longer – so compare that to the mixed team relay – it's much longer.

When is the triathlon mixed relay?

For anyone watching in Britain, it will be a late night, with coverage of the event starting at 11:30pm BST on July 30 and running overnight.