Billionaire Jerry Jones’ deal in 1989 to buy the NFL’s Dallas Cowboys will go down as one of the great investments in U.S. sports history.

Jones paid just $150 million to buy the Cowboys from previous owner Bum Bright. At the time, the venerable NFL franchise was mired in an extended downturn, more than a decade removed from its most recent Super Bowl appearance.

Under Jones’ leadership, the Cowboys franchise won three Super Bowls in rapid succession and reestablished itself as one of the NFL’s flagship teams. As of fall 2019, the Cowboys were worth an estimated $5.5 billion and ranked as the most valuable team in U.S. sports, according to Forbes. 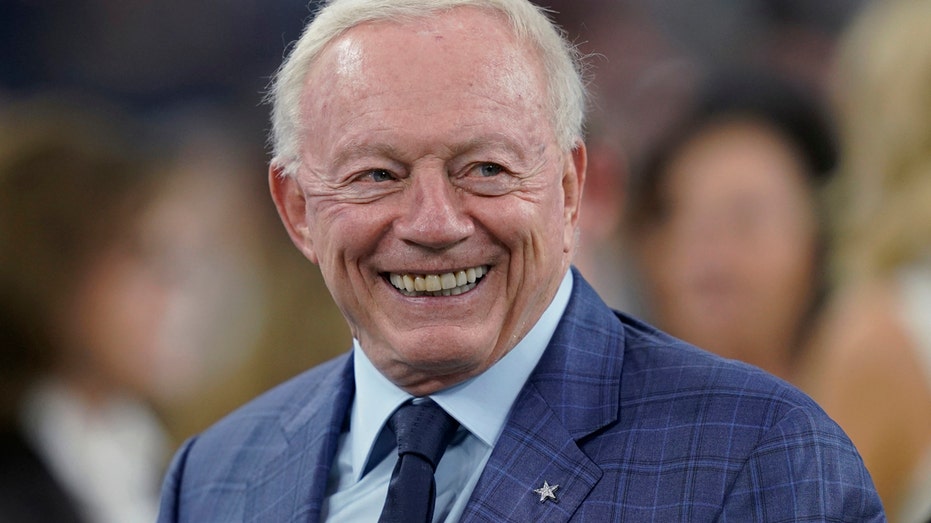 FILE – In this Oct. 7, 2018, file photo, Dallas Cowboys owner Jerry Jones smiles before the team’s NFL football game against the Houston Texans in Houston. If Jones were to run for president, he’d have to run on his record, and in the NFL it hasn’t b

The Cowboys are the crown jewel of Jones’ business empire. He has a personal net worth of $8.2 billion, according to Forbes’ calculations.

Jones originally built his fortune in the commodities industry, with a focus on oil and natural gas. He remains an investor in that field and holds a controlling stake in Texas-based Comstock Resources.

Through the Cowboys, Jones also holds an ownership stake in dozens of Papa John’s Pizza locations in Texas. In 2008, he co-founded Legends Hospitality, an event and stadium operations business, alongside the late New York Yankees owner George Steinbrenner. 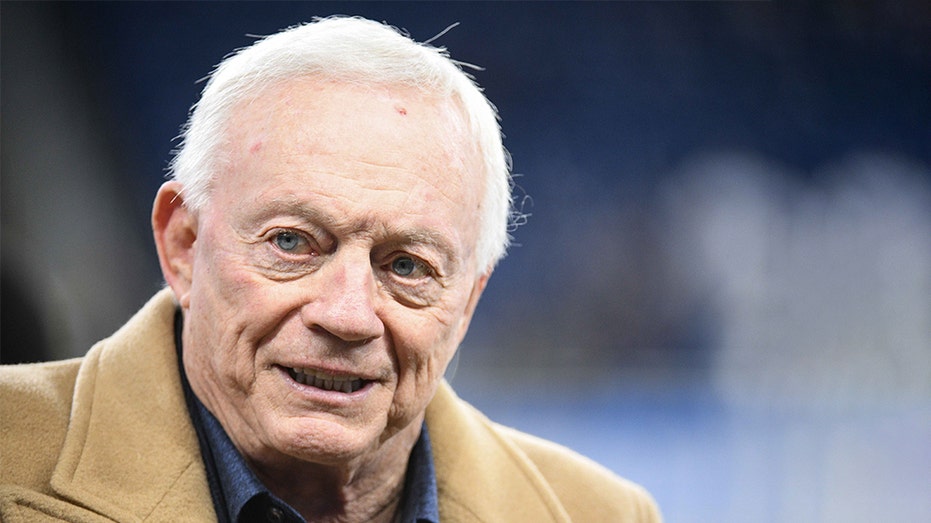 As one of the NFL’s longest-tenured owners, Jones is considered one of the league’s most powerful voices. He engaged in a public war of words with NFL Commissioner Roger Goodell in 2017. At one point, Goodell threatened to sue the league over Goodell’s proposed contract extension.

Jones eventually acquiesced and was ordered to pay $2 million to cover the league’s legal fees.