Gabriel was hit by a code of conduct charge by on-field umpires Rod Tucker and Kumar Dharmasena after an incident on day three of the Third Test in St Lucia. 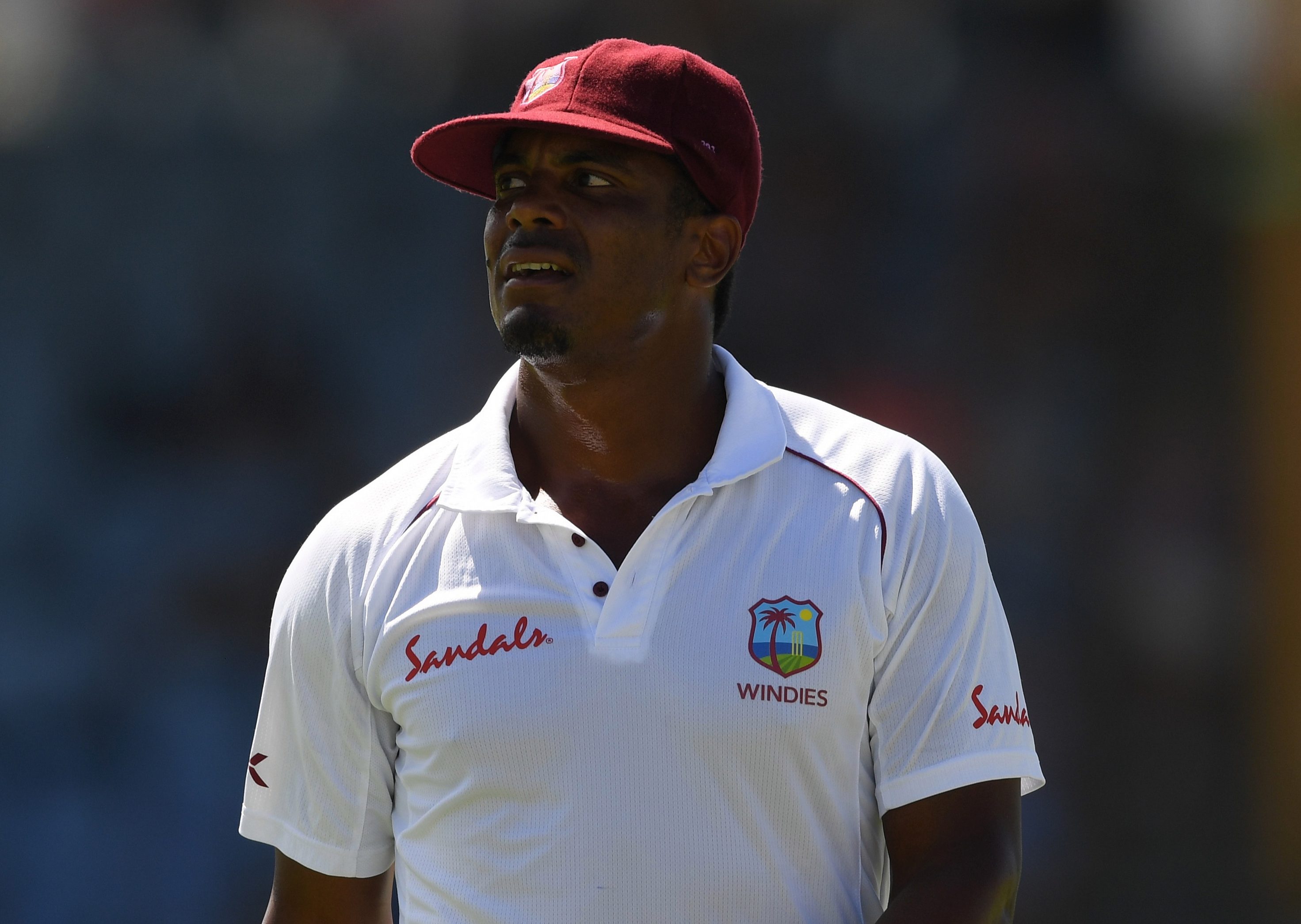 It is not known exactly what the pace-man exactly said but England captain Root was heard on stump microphones responding with "don't use it as an insult. There's nothing wrong with being gay".

Gabriel, 30,  did not contest the charge, which related to "personal abuse", in a brief post-match meeting with match referee Jeff Crowe.

The Trinidadian was fined 75 per cent of his match fee and handed three demerit points, taking his total to eight in a two-year period following previous offences against Pakistan and Bangladesh.

That left him facing a ban of either four limited-over internationals or two Tests,  so he will miss all but one match of the 50-over series against England as a result. 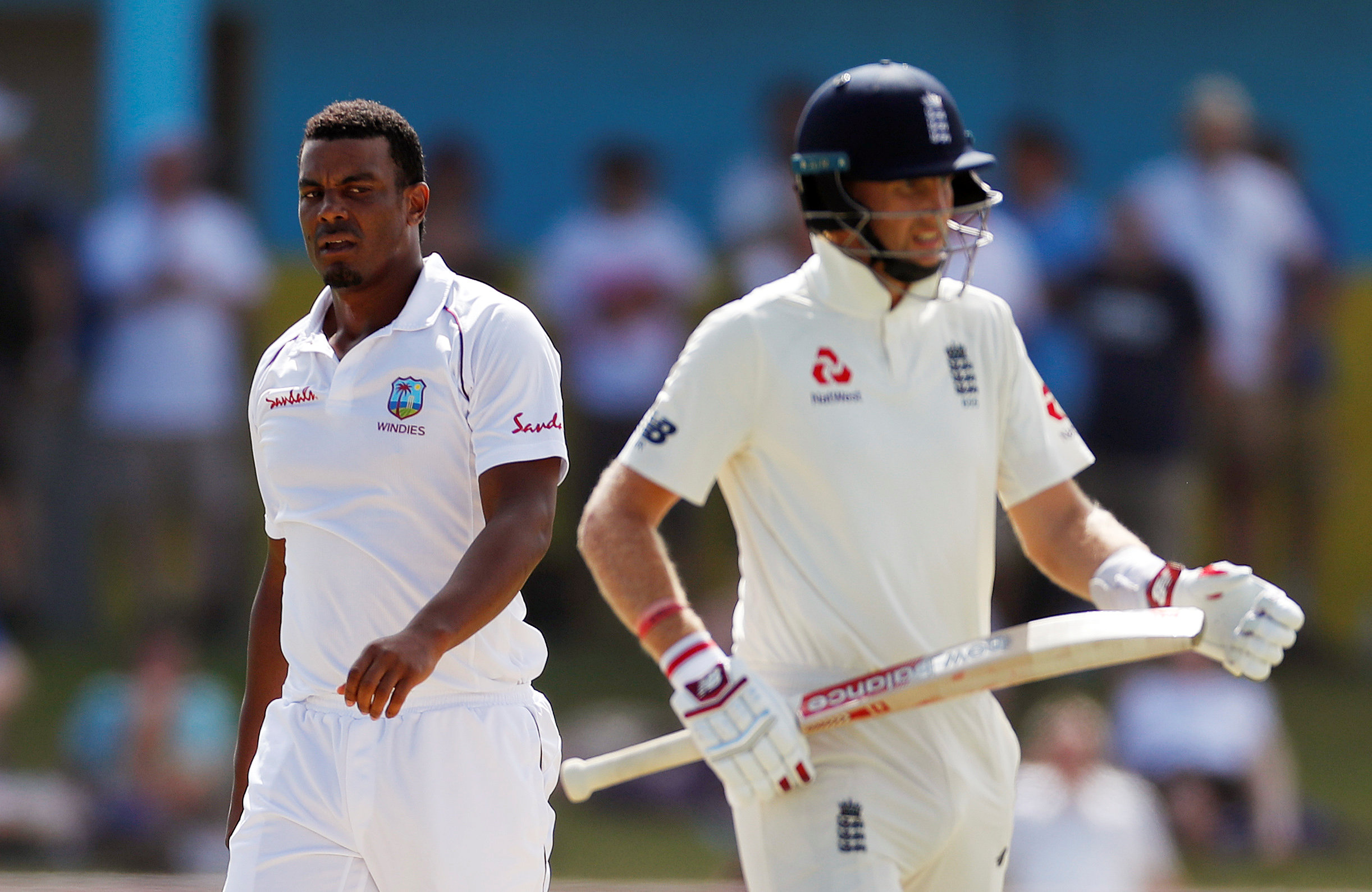 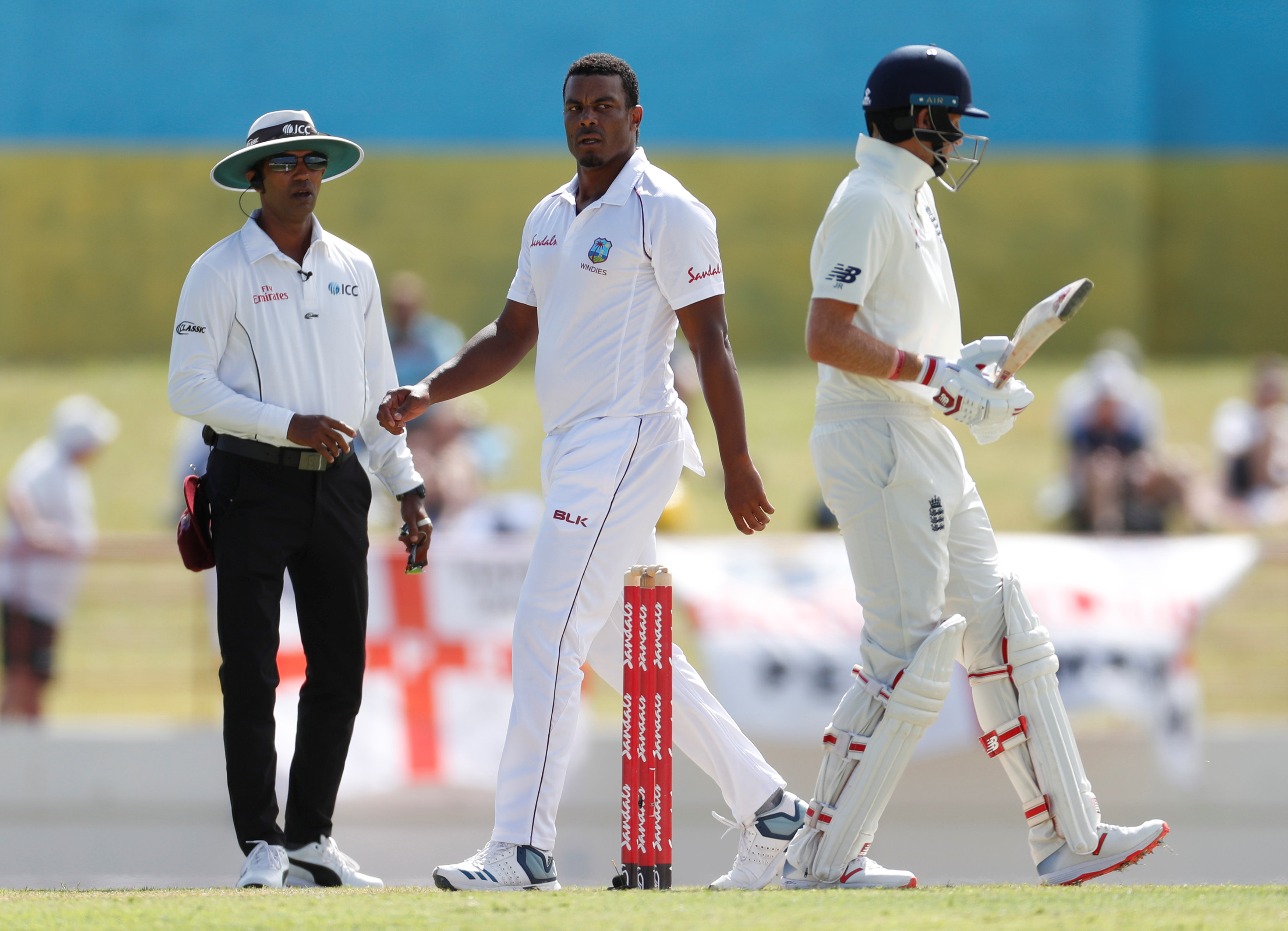 His name was not in the original one-day squad announced for the first two games against England, but, with Keemo Paul injuring his arm in the third Test and Rovman Powell also a fitness doubt, the Windies intended to draft him in for all five matches.

He previously missed a Test against Bangladesh in November 2018 on disciplinary grounds.

Cricket West Indies is understood to be comfortable with the International Cricket Council's application of the rules in this instance, provided the zero tolerance approach is applied across the board in future.

It has been noted that Gabriel's comments were not caught on the microphone and the ICC has effectively set a precedent for future charges relating to on-field exchanges between players.

Root received glowing plaudits for his response to Gabriel, made in the process of compiling a century math-winning century.

He declared himself content with his reaction in the heat of the moment, but declined to heap further pressure of his opponent afterwards, praising the good spirit in evidence across the three-match series, which the Windies won 2-1.

"The ICC have got to handle things and I am not in a position to comment, but throughout the series it has been played in the right manner between the two sides," Root said.

"They are a good bunch of guys and it would be a shame if this tarnishes it. As a player you feel you have responsibilities to uphold on the field and I stand by what I did.

"I just did what I thought was right. You have responsibility to go about things in a certain manner on the field and it felt appropriate to act how I did."